Vuarnet Edge 1613 Sunglasses from No Time to Die | Review 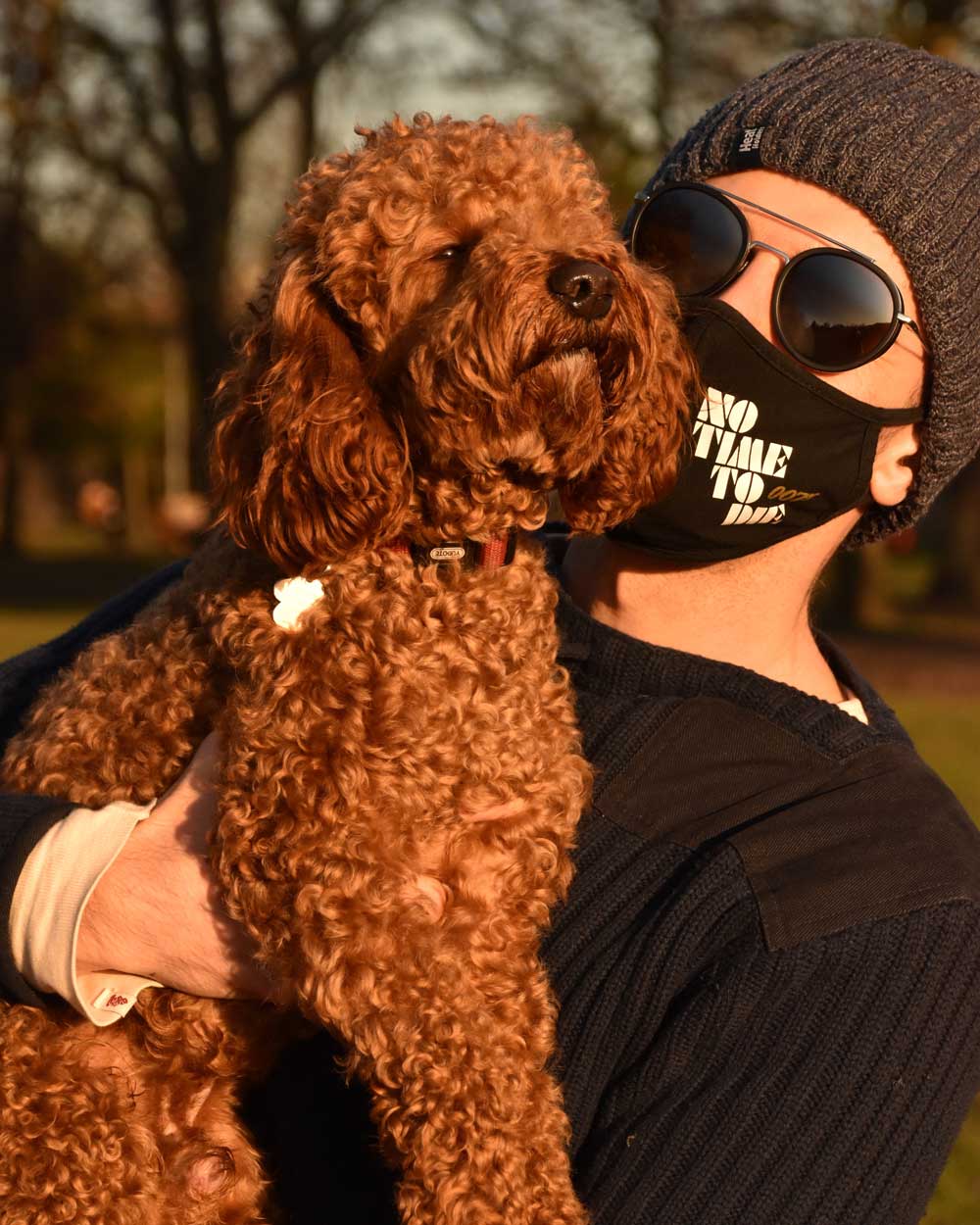 As seen in No Time to Die

Here is a very brief overview of the Vuarnet Edge 1613 Sunglasses seen on Daniel Craig in the trailer for No Time to Die. You can catch the YouTube review I did by clicking on this link or the image below. 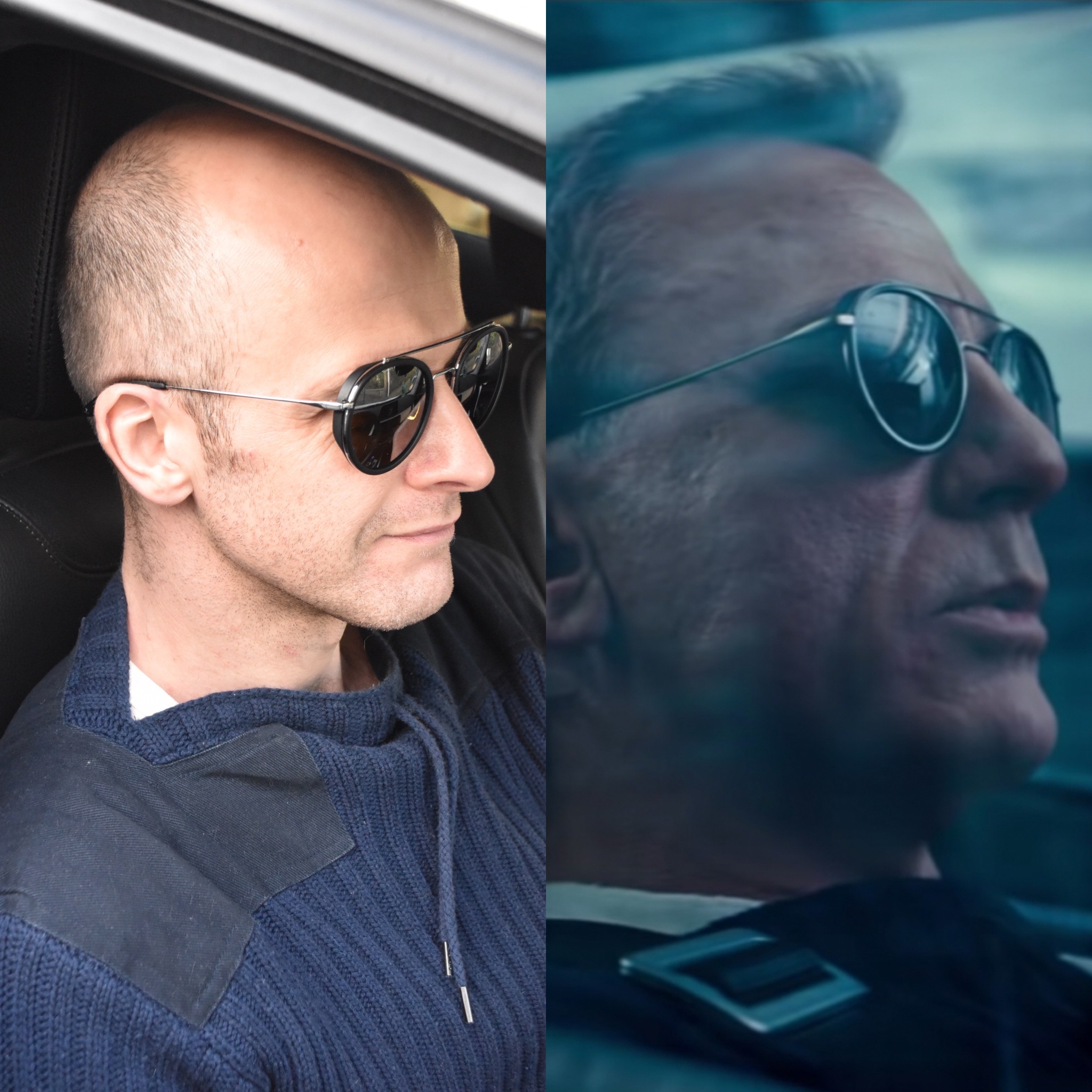 The votes are in

Read more about the style of James Bond in the book From Tailors With Love: An Evolution of Menswear Through the Bond Films, available on Amazon.

So I put these to a vote on INSTA asking for an honest opinion and got nearly 100 votes. 61% said yes and 39% no, so fairly divisive glasses. Here is some of the feedback I’ve had so far on these glasses. 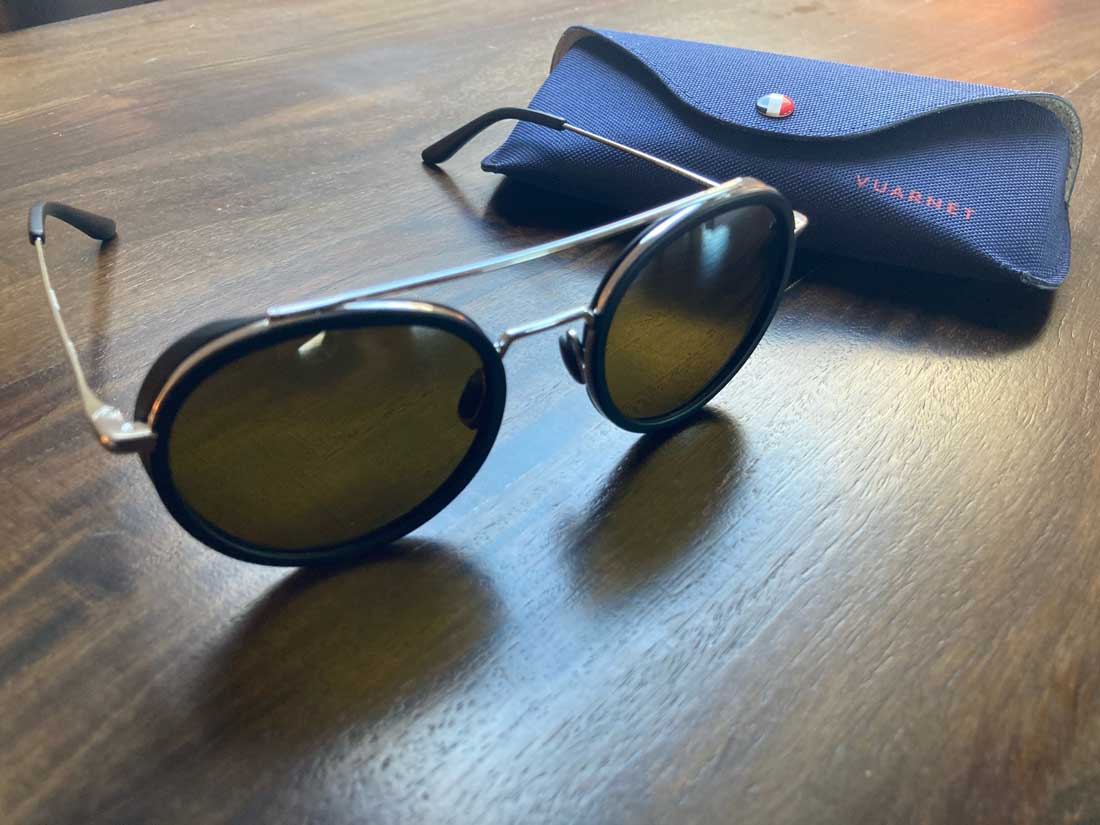 They are gathering dust in my collection as we speak.

Sorry Pete. Obviously you’re cool AF no matter what you wear. I just think they are a little too big for you.

They work though gives you a bit of a menacing vibe. whether that is good or bad is up to you to decide.

Keep them really they look cool, they’re different in a good way, they break away from the traditional aviator or wayfarer style.

Those Vuarnet 1613’s are great. I say keep them I have them and love them.

You and I should do a video called attack of the mole men. I too look like a shrew in those.

I like them, although I know deep down they don’t suit me. And I don’t tend to like wire frames. Next months bond budget is on a pair of Bartons I think. 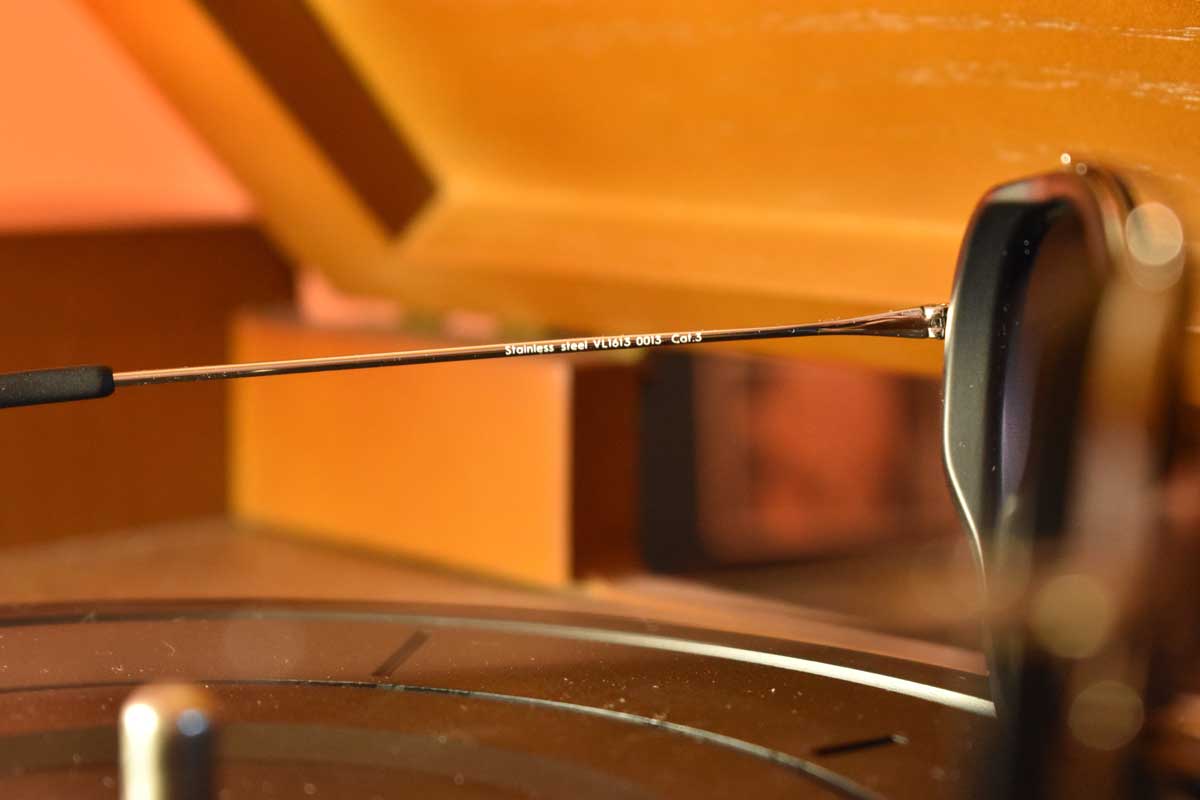 The circular lenses are not really my thing. They are as many people have pointed out, too large for my face. I thought I might like the bug eye element, but maybe I need a cigar and a cause, and a cool voice. They look a bit cartoonish on my face although I don’t mind them on Daniel Craig. 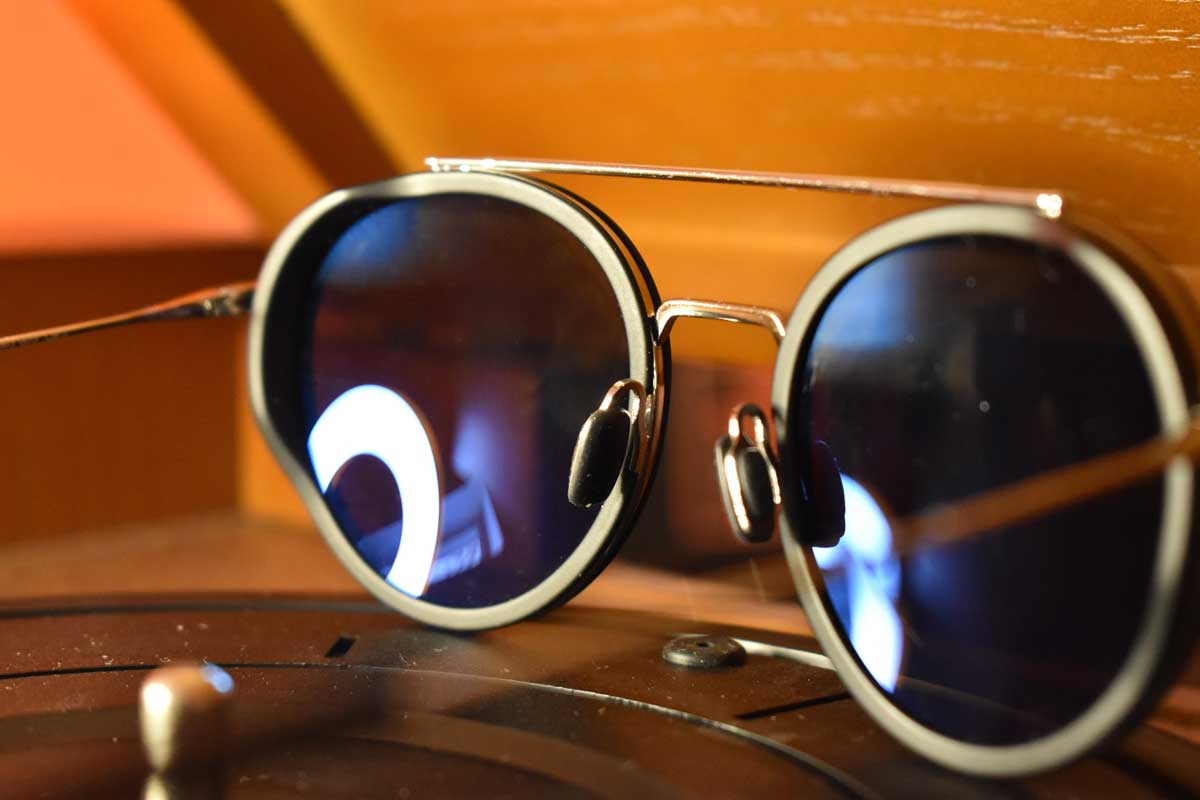 A word from the costume designer

he (Daniel Craig) was so trusting and open to my ideas that there was never any directive for Daniel, like, I’m gonna wear this. If there was any suggestion I saw this thing or there’s this brand that I like, Have you considered this? There was never a moment where he brought that thing in and ended up in the film. I would say it was just such a partnership and I don’t know how else to describe it. We really worked on this character together. I really feel blessed that he was so responsive to my seriousness about it and my ideas.

At the time of recording these Vuarnet Edge 1613 Sunglasses are 250 sheets on their website.

More items reviewed from No Time to Die below.

N.Peal Navy Ribbed Army Sweater from No Time to Die