These TOM FORD Sunglasses from Spectre are described as classic wayfarer glasses – “Vintage style round shiny acetate sunglasses”. They have a shiny Dark Havana frames, arms and temples, a gunmetal bridge, ‘Smoke’ lens and the TOM FORD ‘T’ logo on both sides of the frame. These sunglasses come in the standard TOM FORD brown box, felt case and polishing cloth. 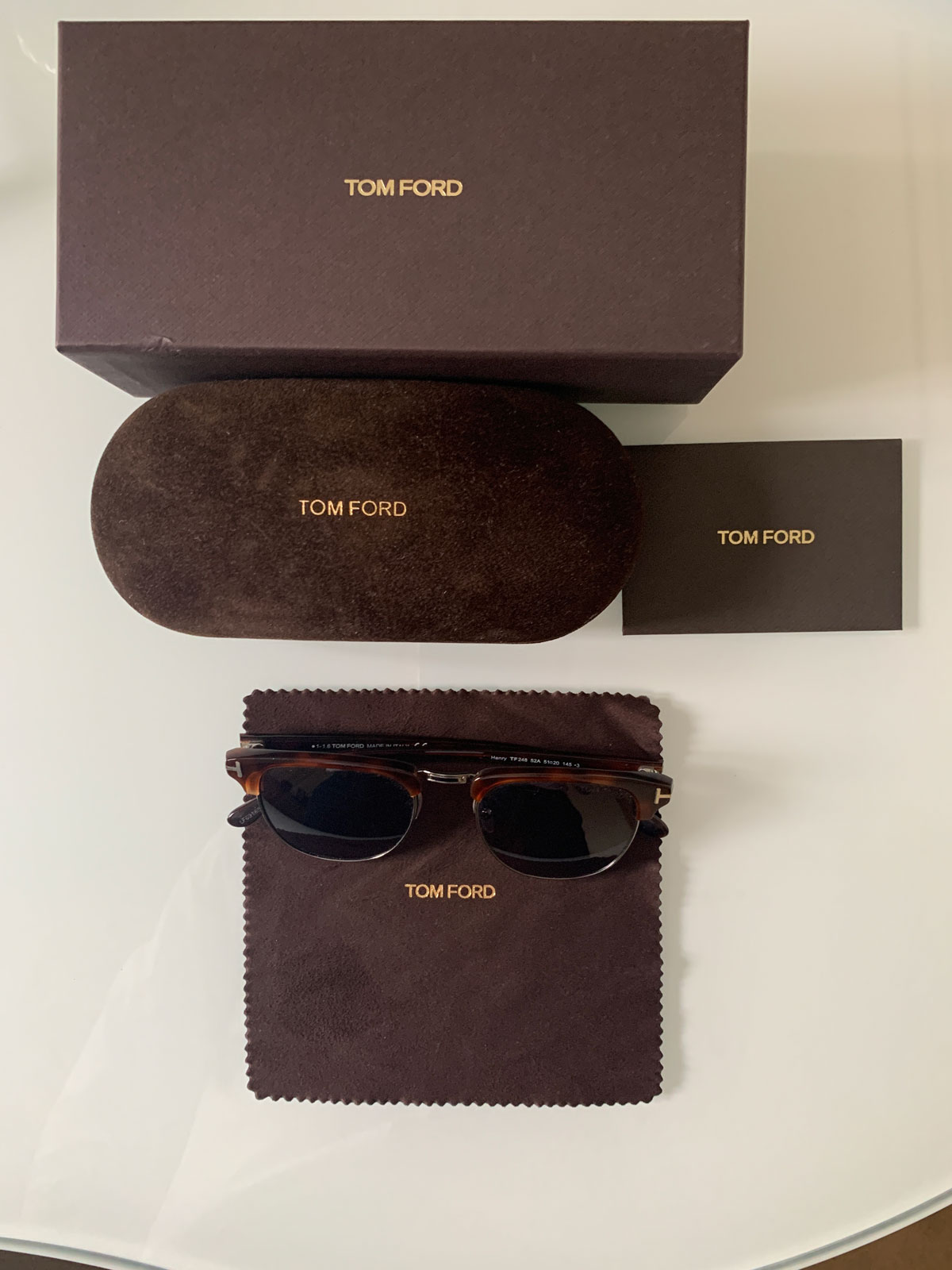 Ford Your Eyes Only

James Bond wears these glasses in SPECTRE in Morocco, heading toward L’Americain hotel, the train station and at the SPECTRE lair. Out of the two pairs of TOM FORD glasses worn in the film, these are worn the most. He wears them with three different outfits.

These are a true classic pair of glasses. They look elegant and can work with many different styles, as Bond shows by wearing them with casual, a smart casual, and formal outfits. 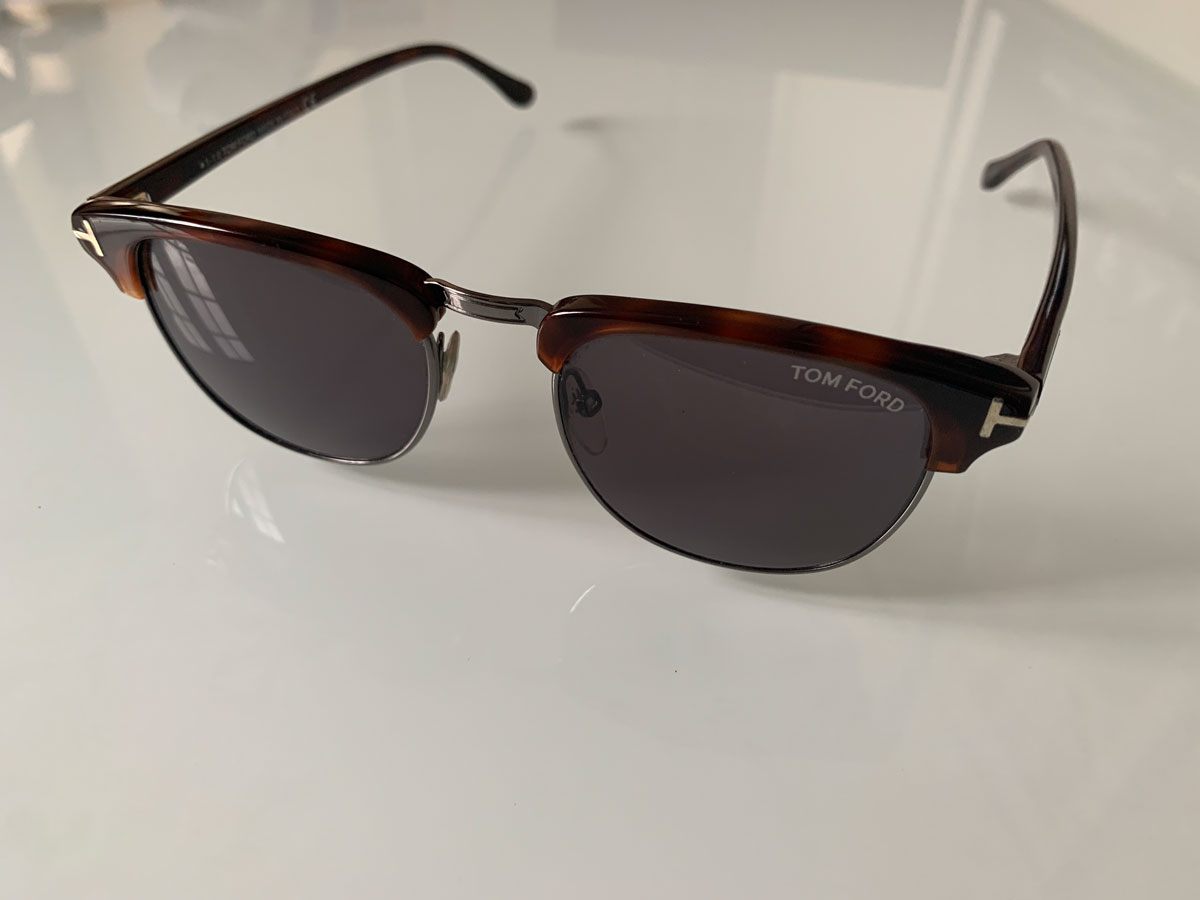 They are a smart pair of shades, timeless in fact, and at the time very popular in the community, the favoured pair by many, and my first pair of sunglasses from SPECTRE. For me though, I prefer the Snowdon!

Now there is nothing wrong with the Henry, I wear them now and again, the problem is that they felt too big for my head, so when I wear them, I have to put the arms in a little. I was constantly having to adjust them, as they slide down my face, and sometimes they can even fall off! 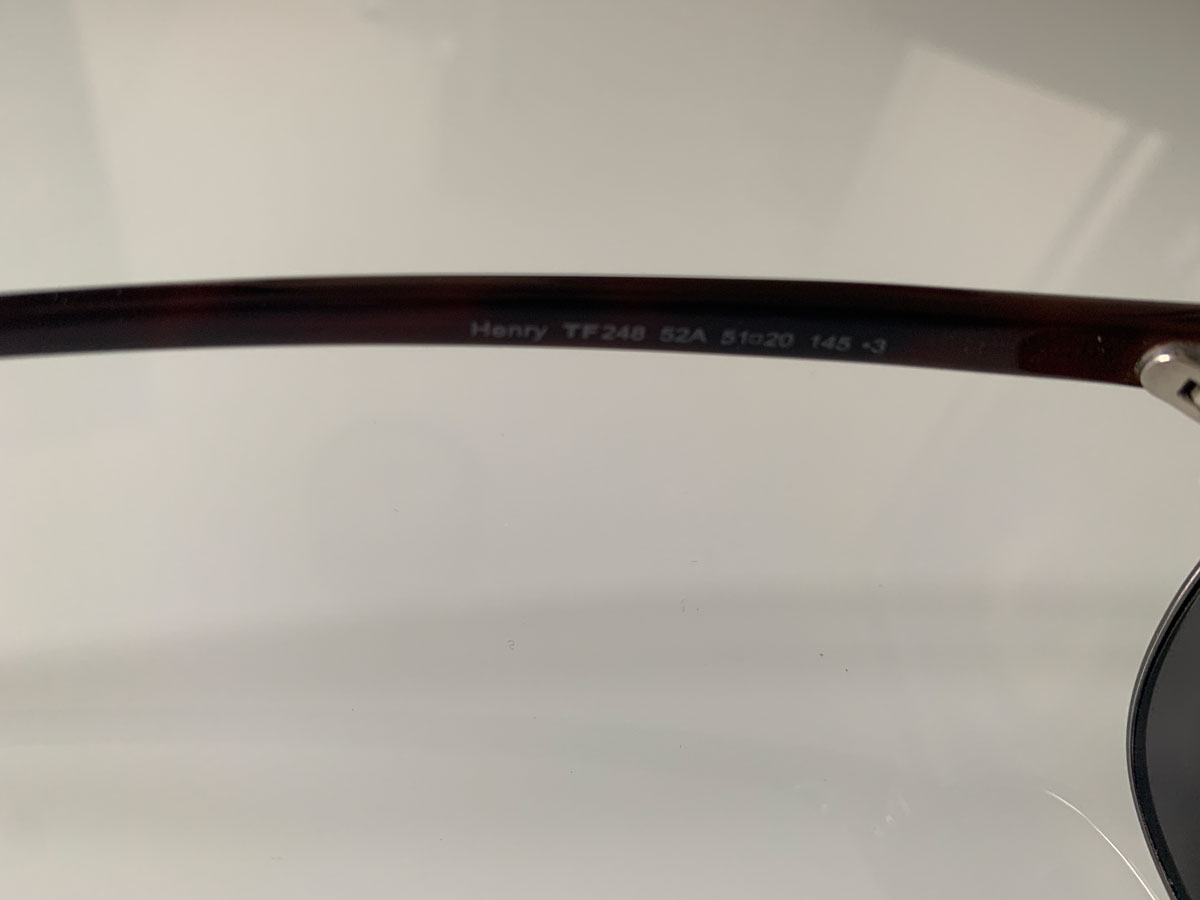 It’s the perfect size, for me that is

I didn’t get that with the Snowdon, they are a size 50, whereas the Henry are a 51 (note I have no idea about the sizing for sunglasses), that slight difference just might have made them slightly annoying to wear. They were not uncomfortable though, and when sitting in the sun they really do look the part.

When I recently took them to my local opticians, they said that the bridge had bowed, and were able to correct them. One of the others pointed them out as the James Bond glasses, correctly naming them as the Henry! Once they adjusted them, they did feel a lot better, and a lot more secure on my face! 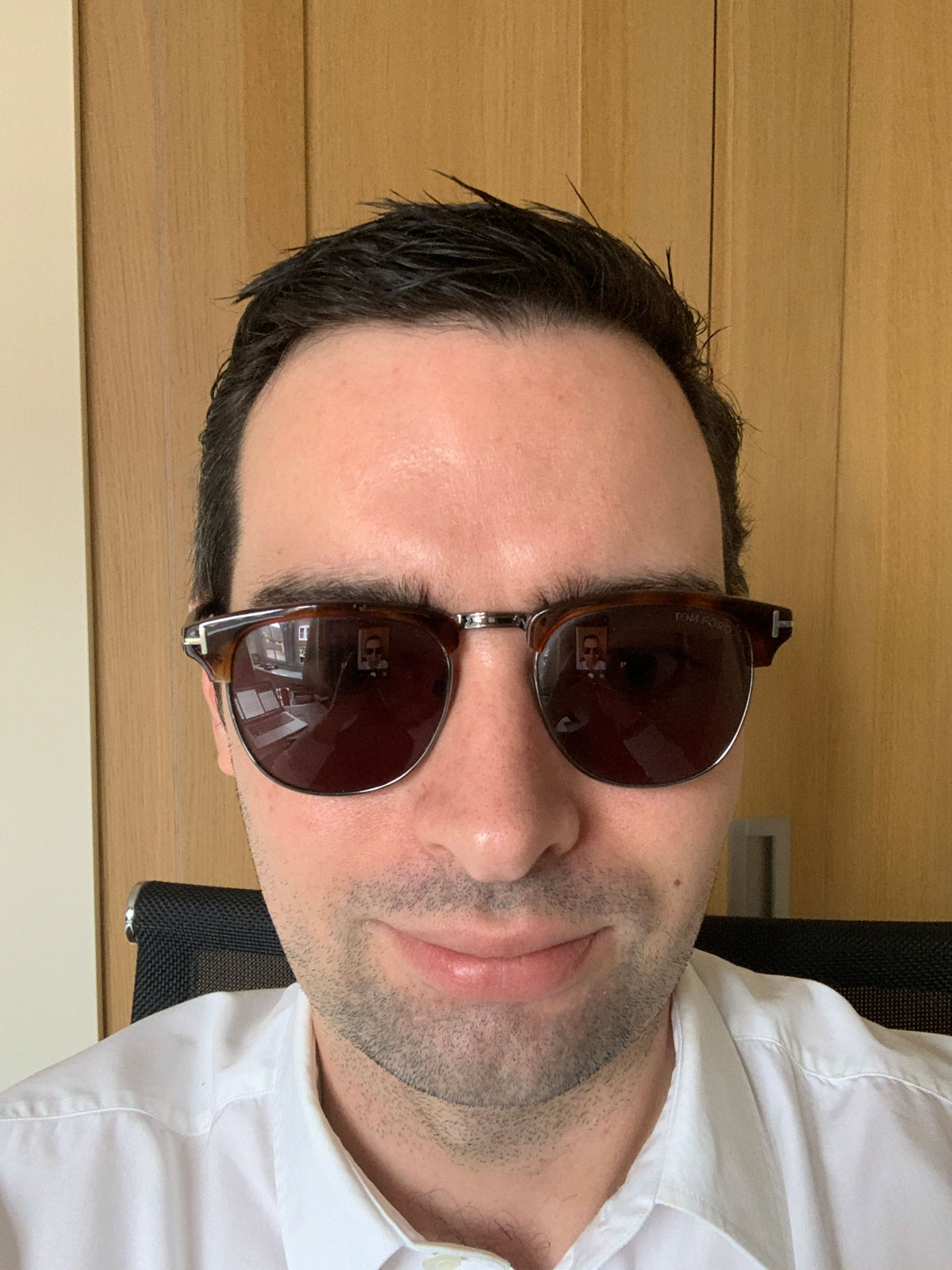 I bought these in mind for a holiday (my first with my girlfriend at the time, now wife) and bought them via Smart Buy Sunglasses. They were linked via the James Bond Lifestyle website. To cut a long story short, they got lost, and were taking far too long to sort it out. As a result I ended up buying them somewhere else, for £10 more.

I understand that thing can get lost in the post, but the service they provided when I was telling them that the tracking service provided was saying the package was in France and they are telling me that they are not.

Let’s just say I wasn’t happy with the service, and anyway I ended up getting them. However, I probably will never use Smart Buy Sunglasses again! 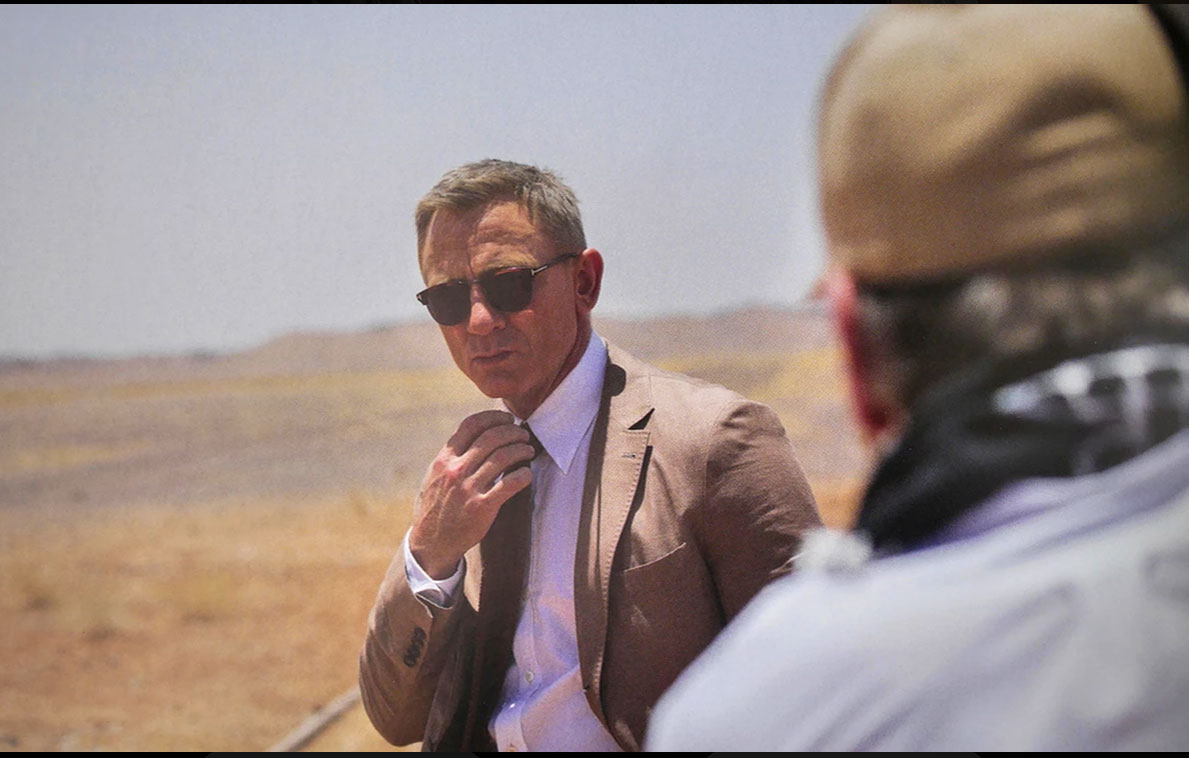 I think these are a great investment, they look good, stylish, and will you last for years. There are a really nice pair of glasses. Would I pay the amount that TOM FORD sells them for on the TOM FORD site? Maybe, but the good thing about TOM FORD sunglasses is that you can find them for really good prices online! (Note – I didn’t get them directly from TOM FORD).

Now that they fit correctly, I will probably start wearing them a lot more often!