Our Man in Matera | No Time to Die James Bond locations

OUR MAN IN MATERA

In the latest Vlog I interviewed my friend and fellow agent Daniel Boyle about his recent trip to Matera. Thanks to Daniel I now three locations that might be of interest. The hotel where Daniel Craig stayed during production for No Time to Die was the Palazzo Gattini.

The hotel where Daniel Craig worked out in the mornings before filming was the Palazzo Del Duca Matera. (There was also some filming done on the terrace).  The restaurant for the wrap party was Alle Fornaci. (See below).

For more information about the locations leave a comment in the box below and I’ll put you in touch with Daniel Boyle. Daniel and his wife are renovating an old castle into a yoga/wellness retreat in Puglia. Roughly one hours drive from Matera and perhaps an ideal place to visit to appease the wife after dragging her to all the Bond locations.

Below are some photos sent on to me by Daniel. 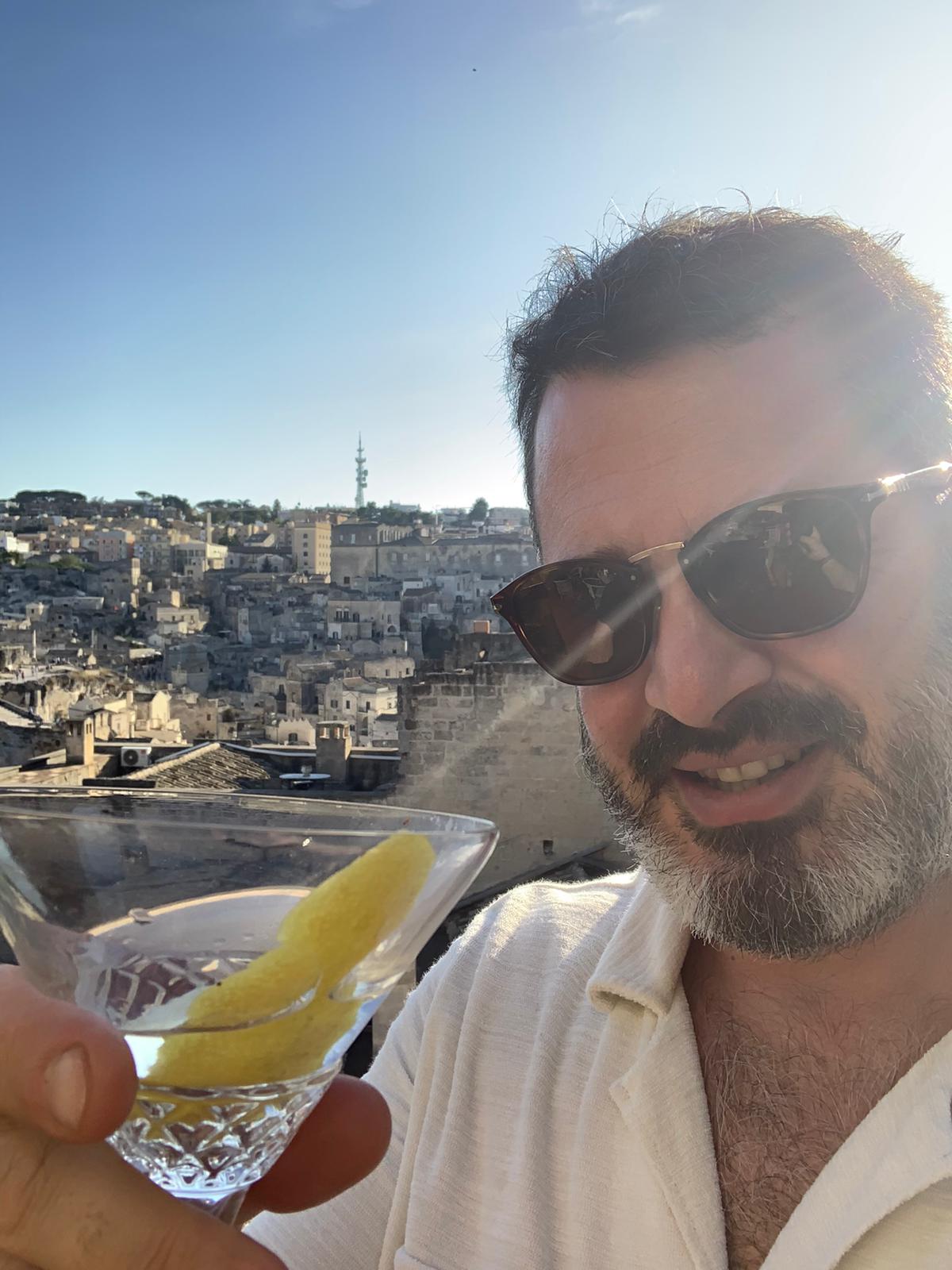 Read about the style of James Bond, including the costumes in No Time to Die in the book From Tailors With Love: An Evolution of Menswear Through the Bond Films, available on Amazon. 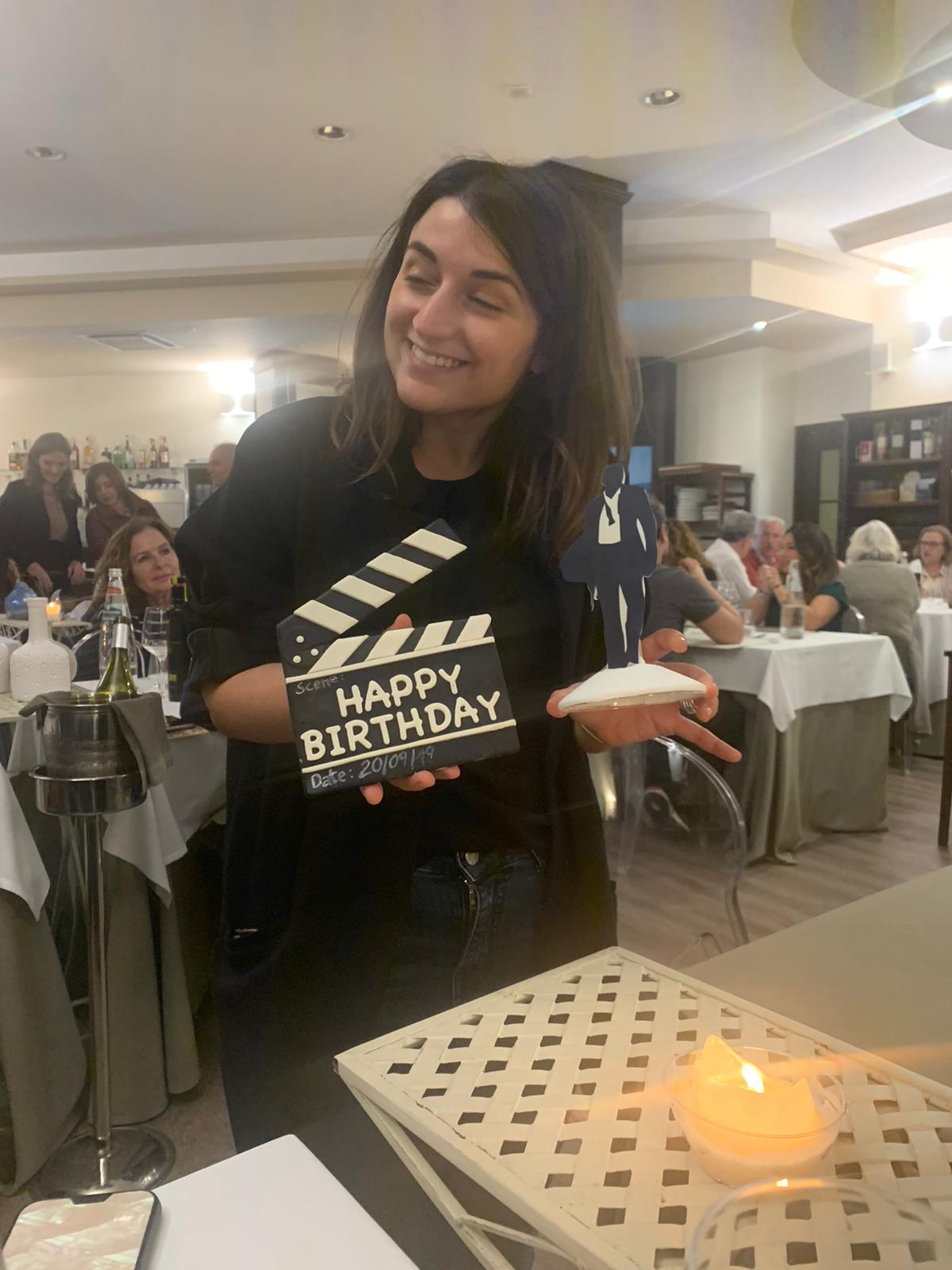 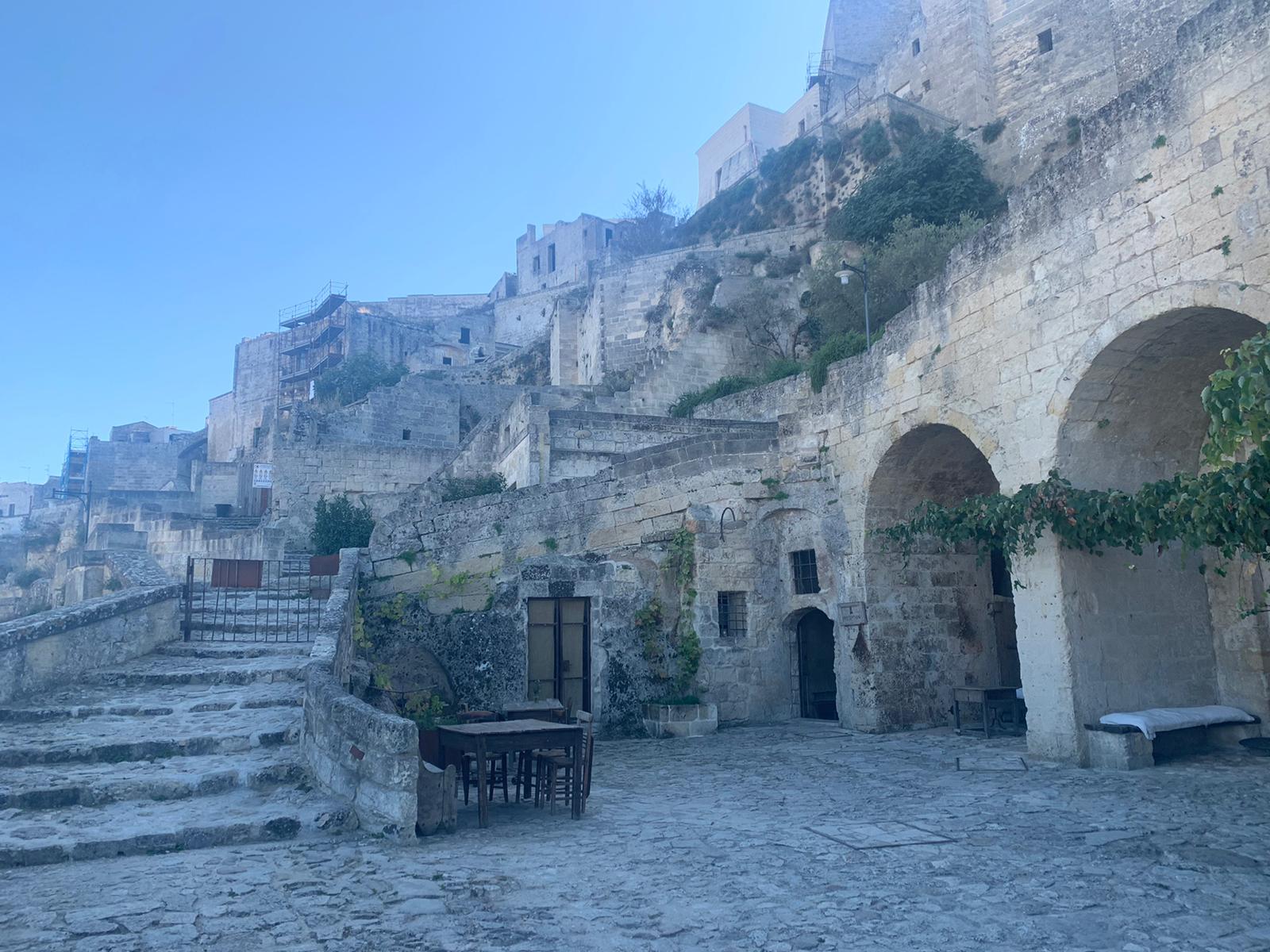 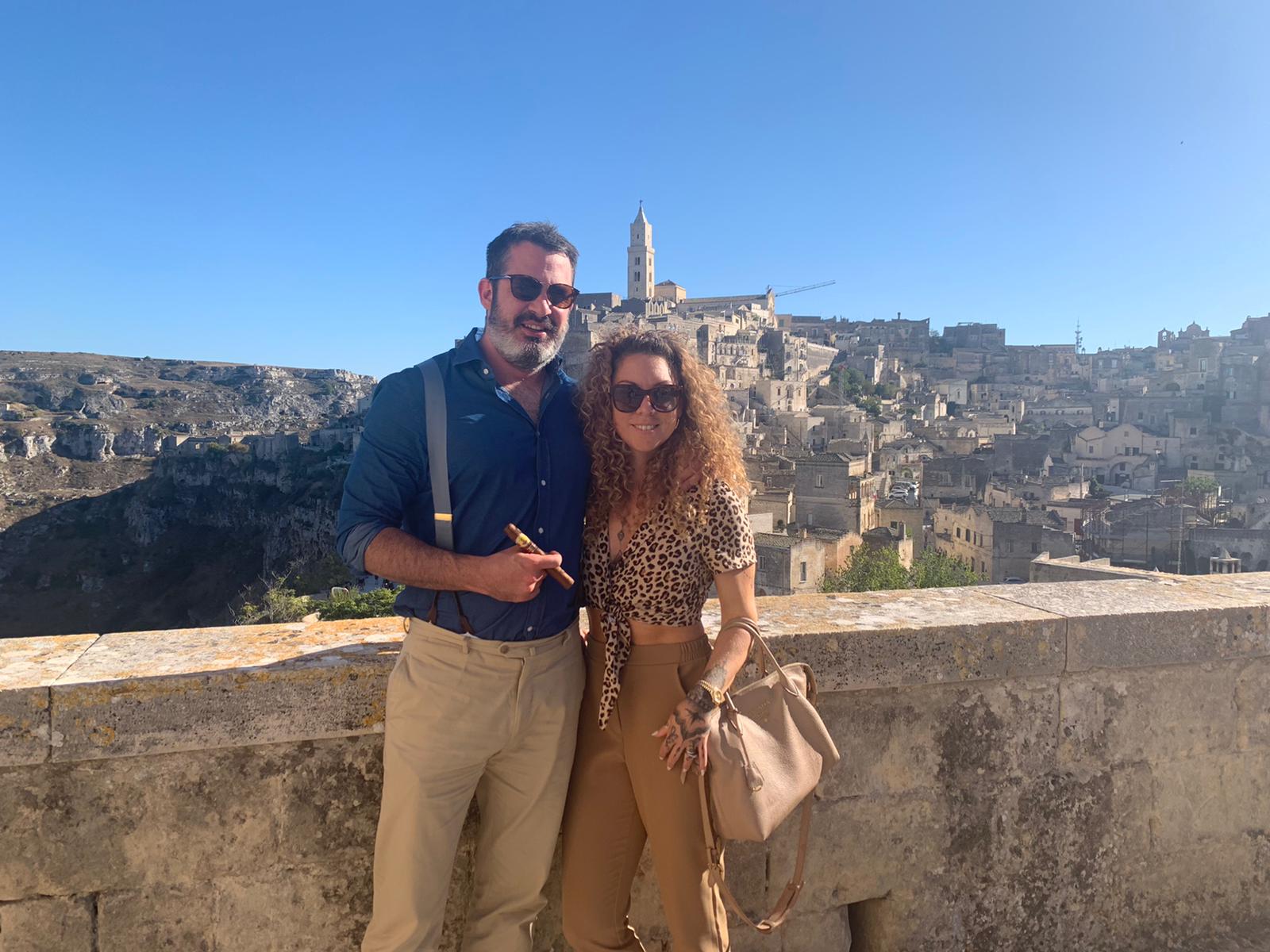 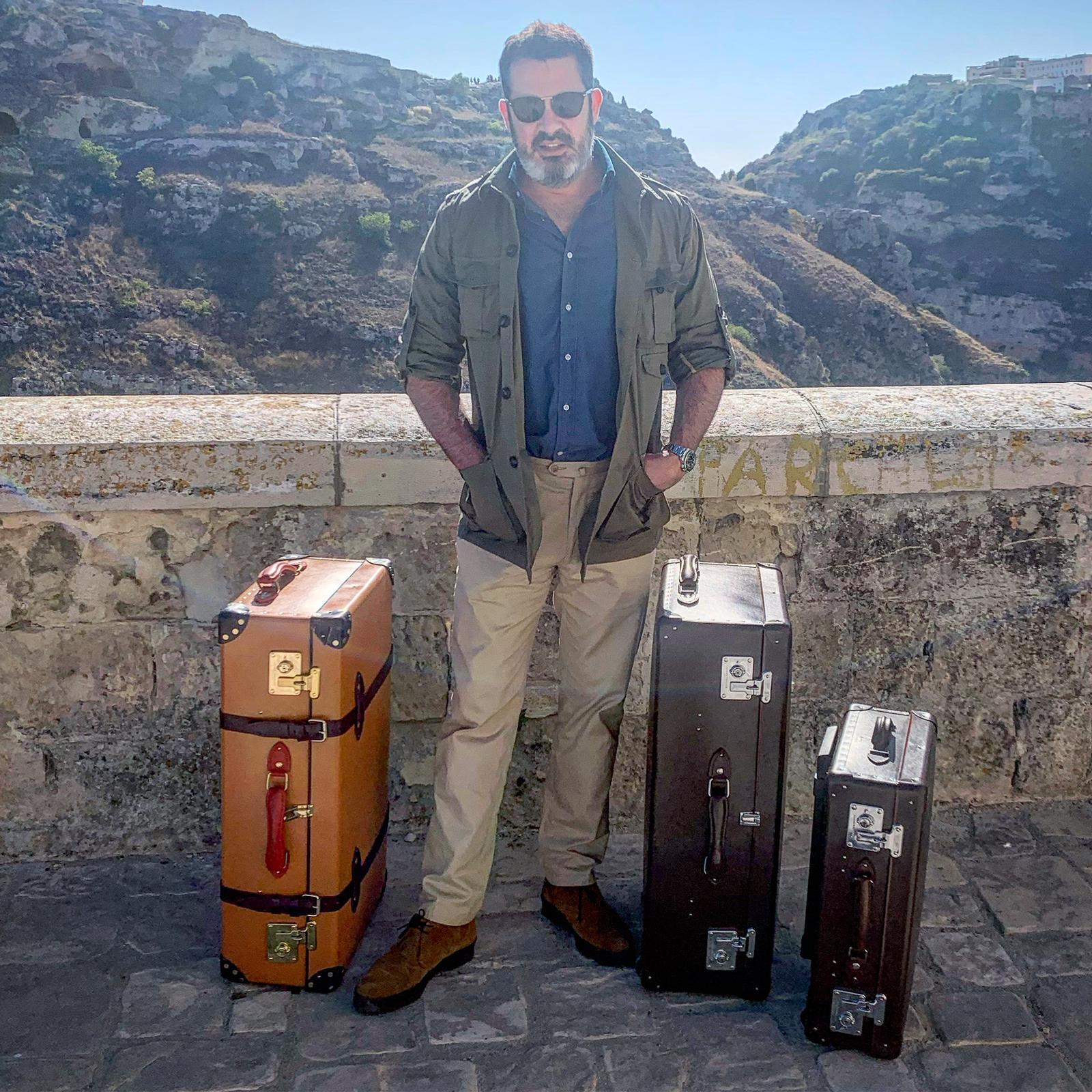 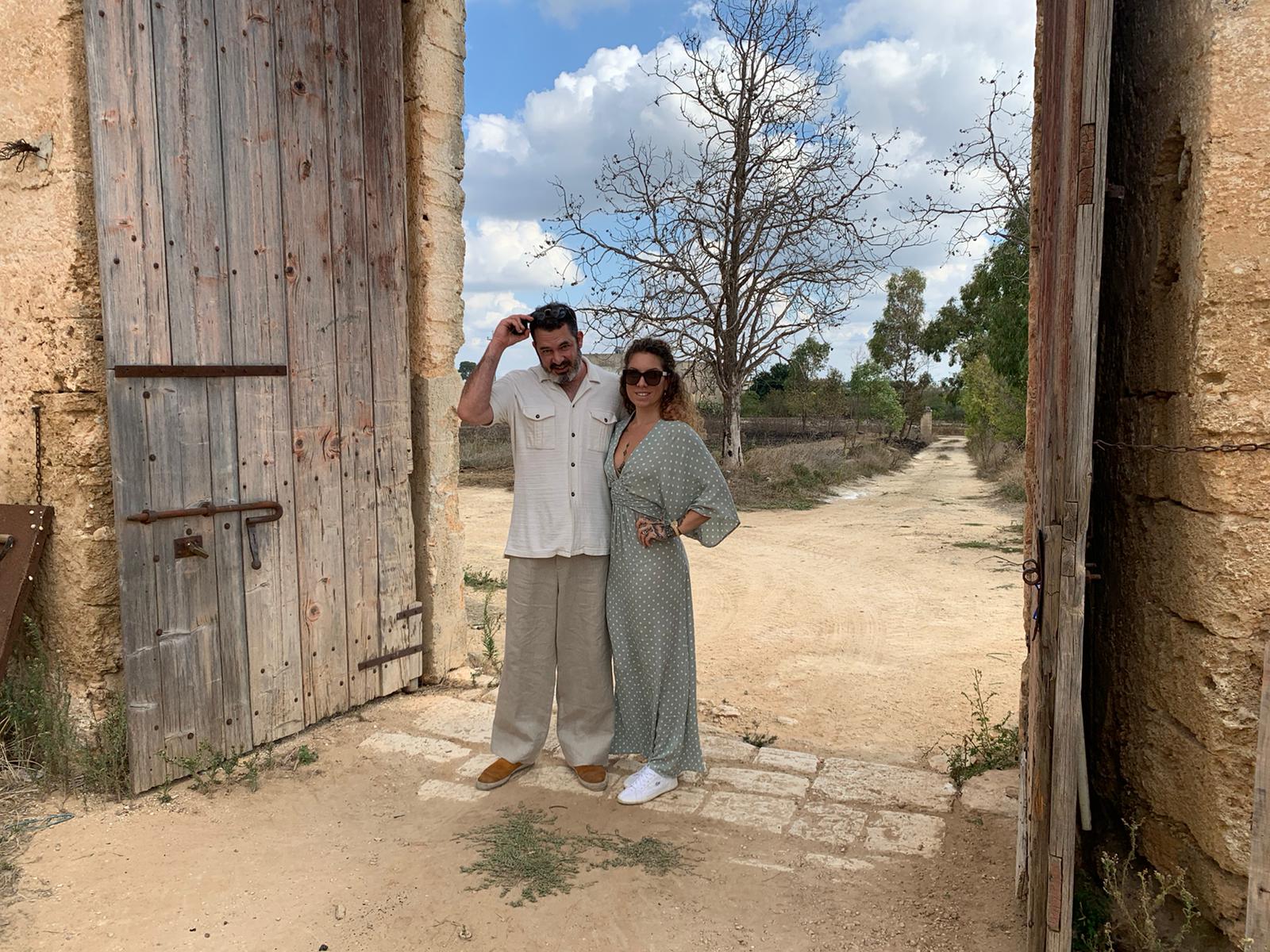 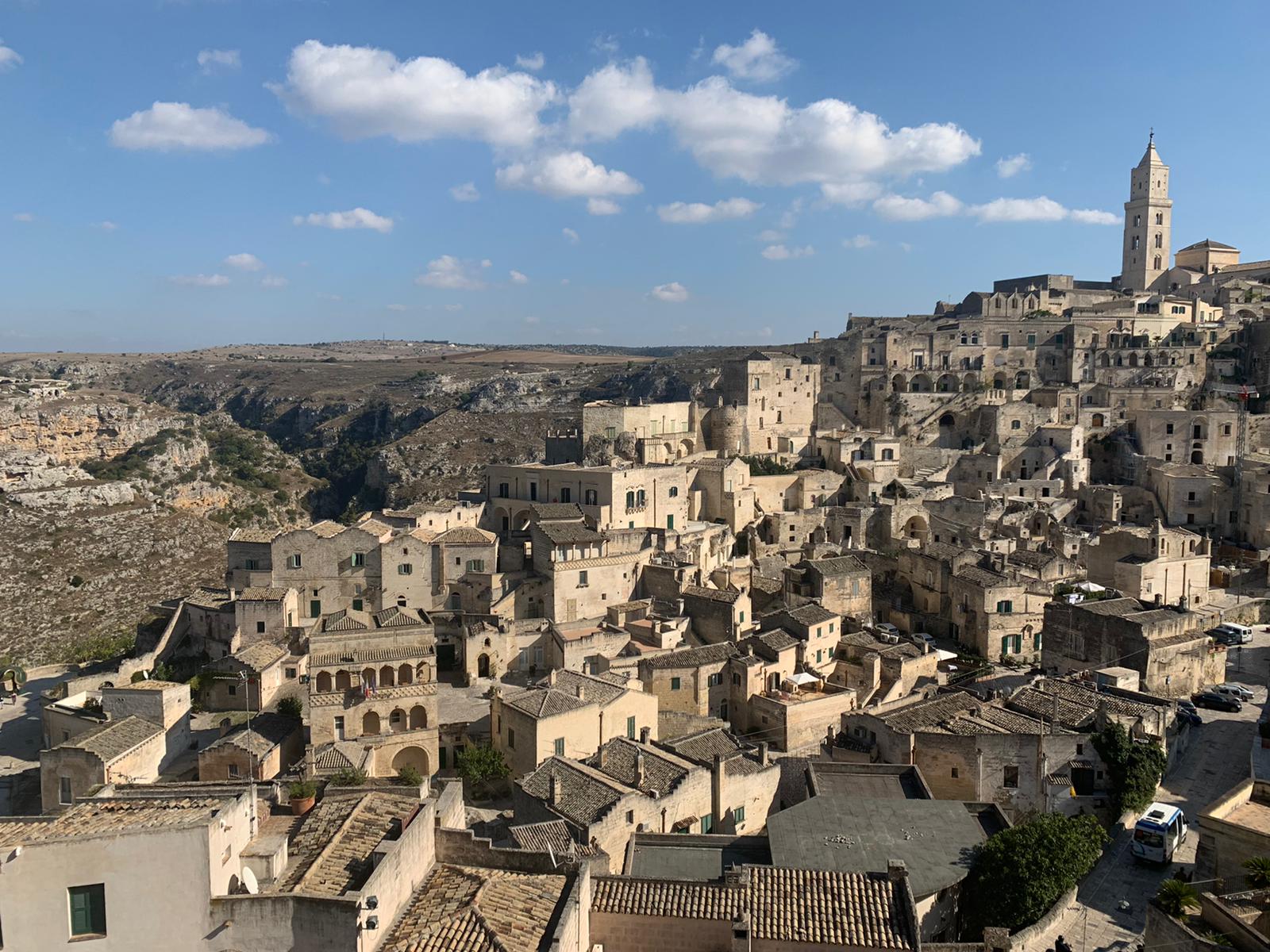 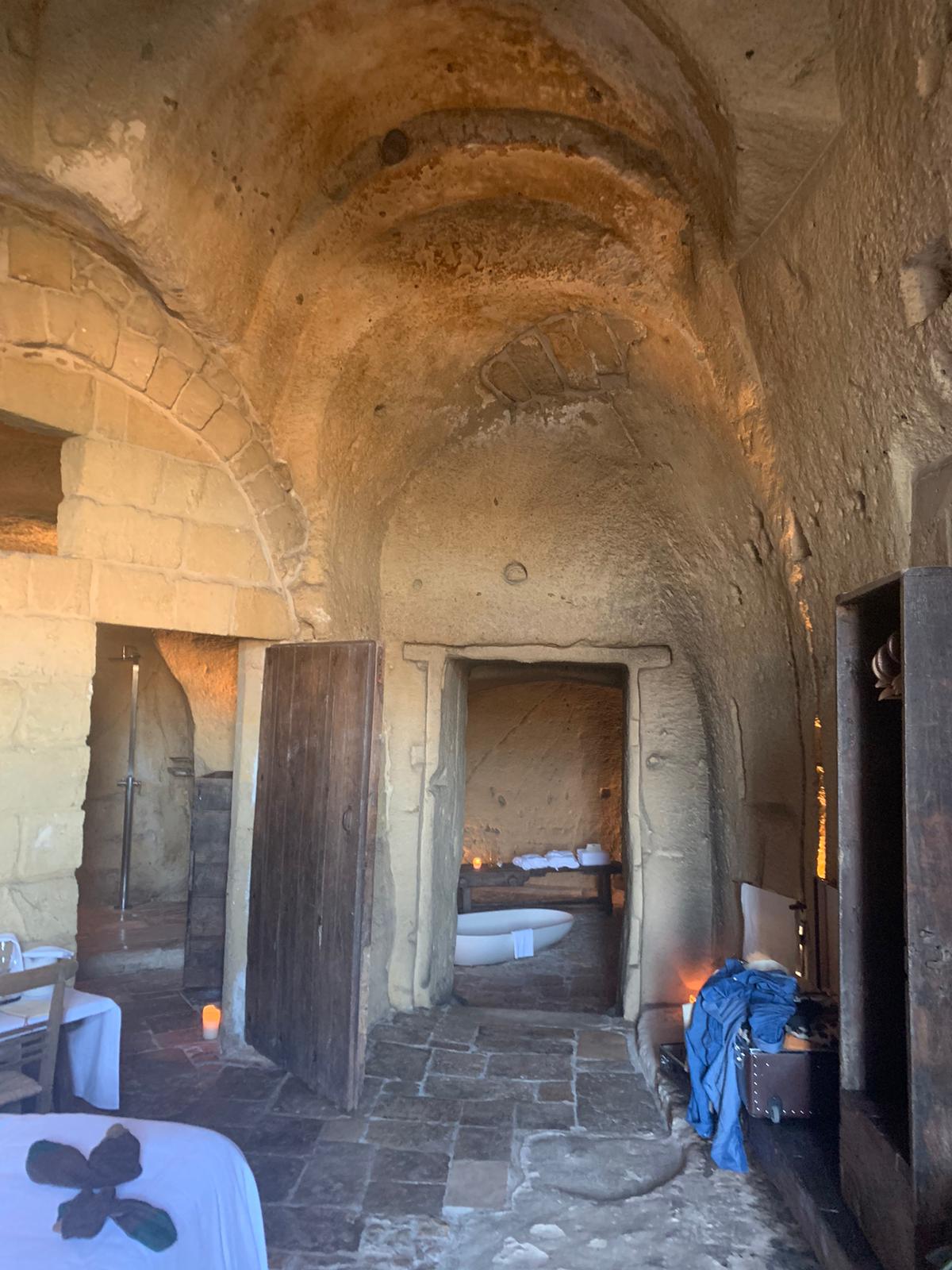 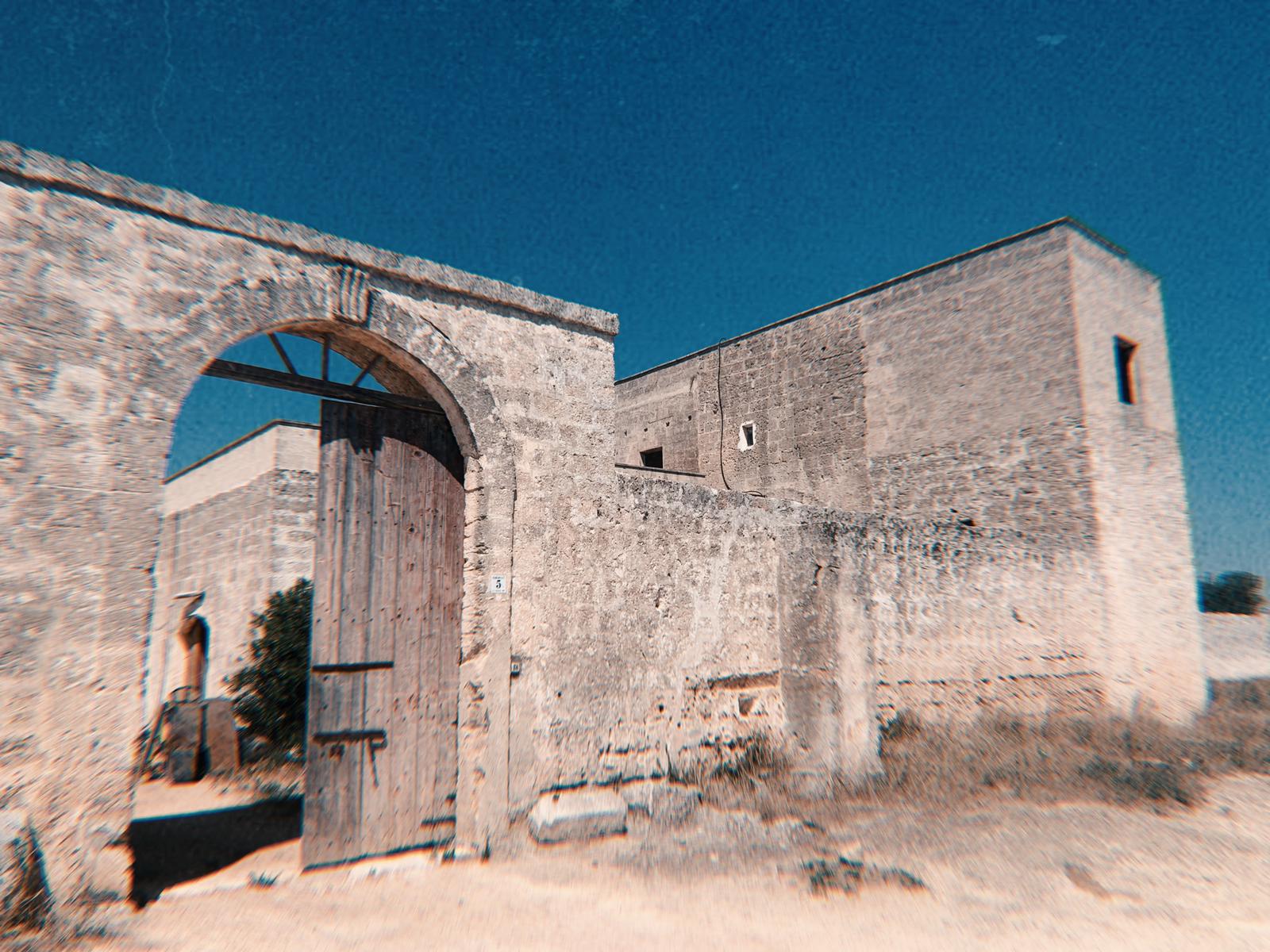