My First Interview with Matt Spaiser – Editor of Bond Suits 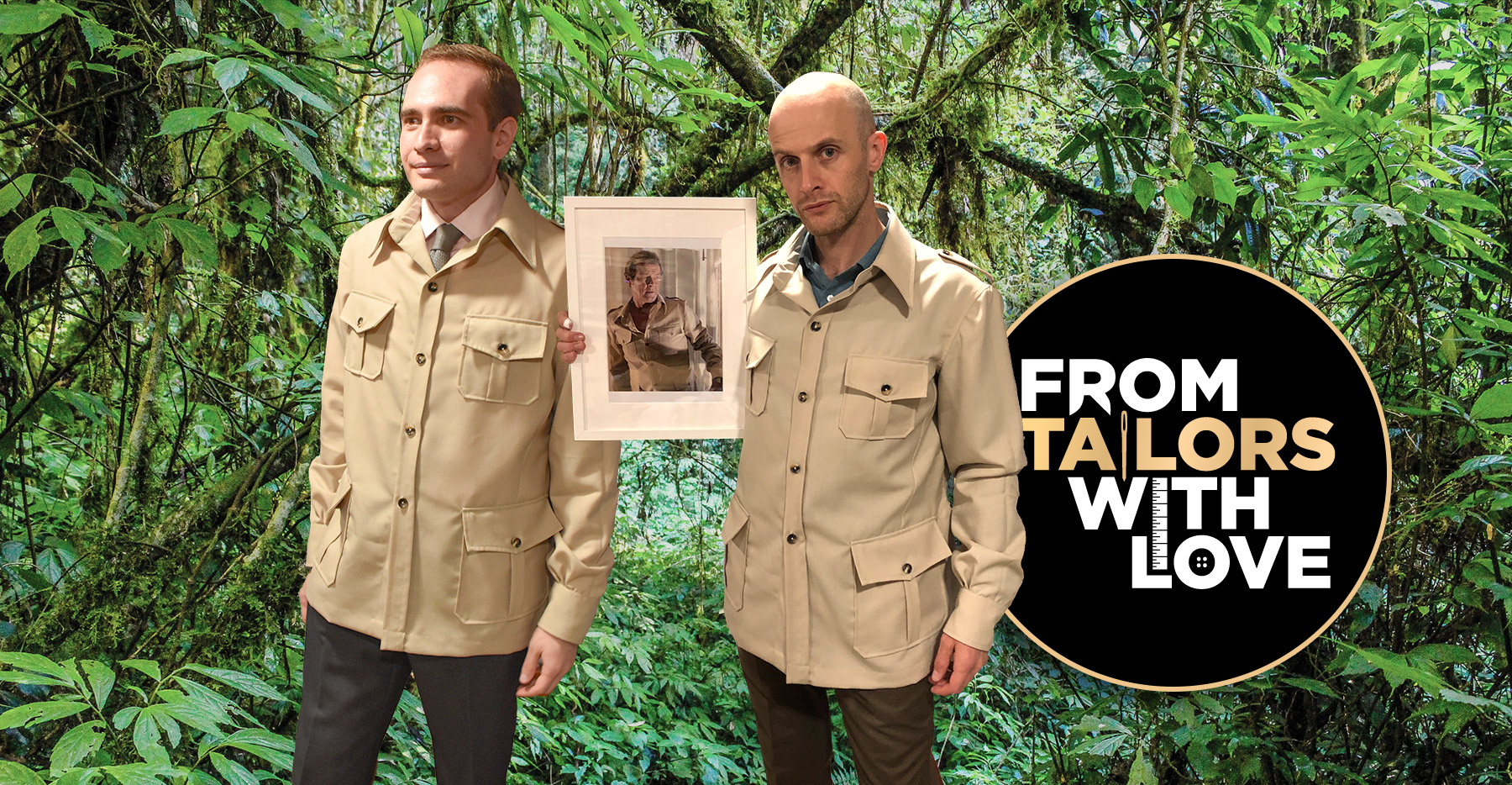 Bond Suits by Matt Spaiser is easily in my top 3 blogs on the internet right now, possibly my top 2…ahh screw it why don’t we just say this is the best blogging site and have done with it.

The author of the site Matt Spaiser chronicles the suits of James Bond throughout the years, giving in-depth analysis on the fabrics, cuts, pocket styles etc.

For anyone that believes the devil is in the detail, these blogs are drenched in demonic goopy-goodness, if that’s even a thing. Here is a Q&A I had with Matt Spaiser. 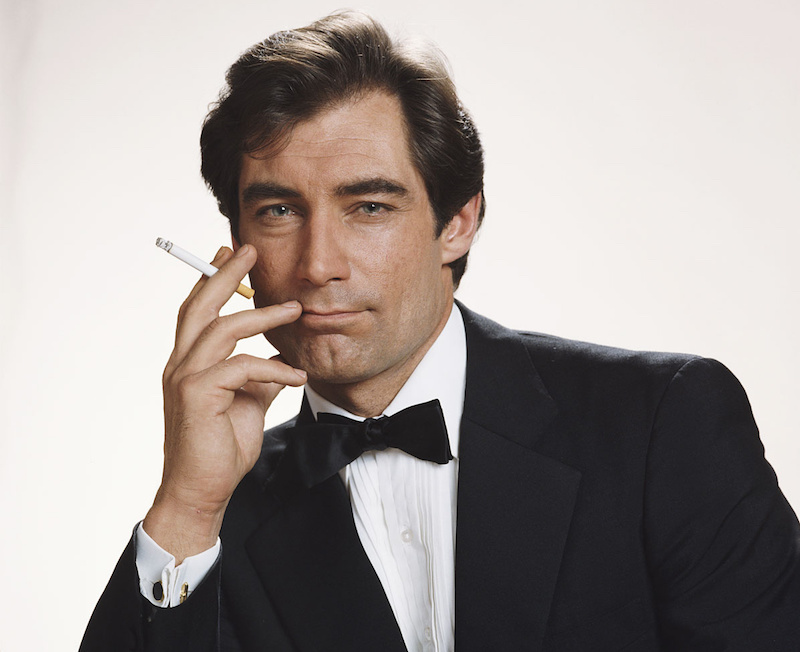 First thing I do in the morning is wake up and check that Roger and Sean are still alive. Do you do the same?

I check up on James Bond news regularly, and I hope to never read anything bad about Sean Connery or Roger Moore. I get worried when I Roger Moore reminisce about all of his friends’ passings.

How do you go about sourcing the imagery for your articles? Do you simply freeze frame the still from the movie and capture it?

Just about all images from my articles are screen captures from the films, since that is where most of my material is sourced. It’s usually the best way to get exactly the images I need. 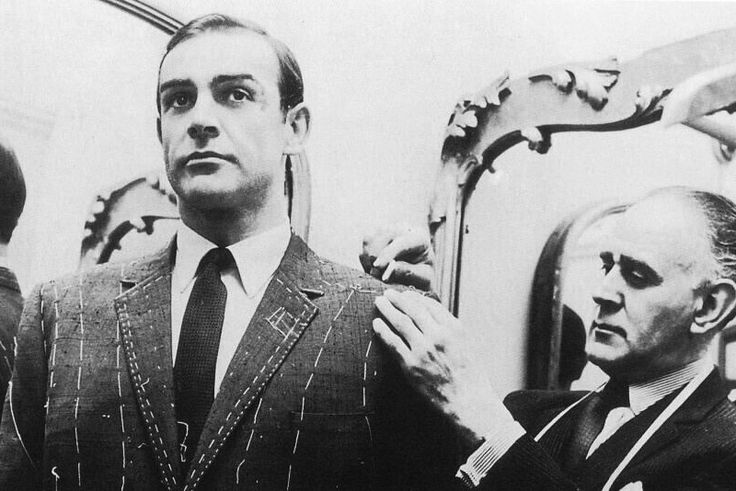 You mention in your blog that you think Tom Ford is under-sizing a lot of Danny Boy’s suit jackets, why do you think that is and does this diminish your enjoyment for the Danny Boy Bonds?

Tom Ford is not who is under-sizing Daniel Craig’s suits. Rather it’s the costume designer Jany Temime with some input from Craig himself. She designed most of the suits.

Temime wants Craig to be at the forefront of fashion, which has been about undersized clothes for almost the past decade, and she is trying to show off his ripped physique.

A tight suit cannot show off once’s physique like a tight t-shirt can, and that aspect of tailoring appears to be lost on her. The poor tailoring doesn’t take away from my enjoyment of the films, and likewise, the better-tailored Tom Ford suits in Quantum of Solace don’t help me appreciate that film any more. 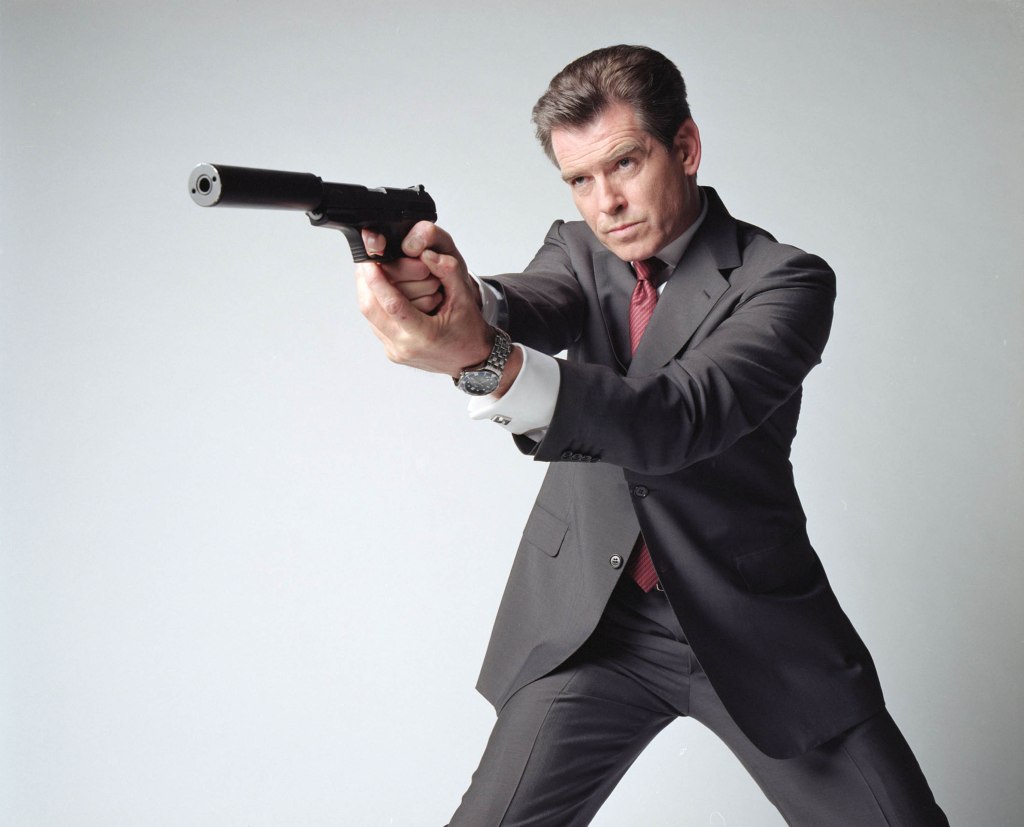 For someone just getting in to tailoring, and is a little confused by the terminology, where is the best place to start?

I do my best to explain the terms I use on my blog. I also try not to repeat myself too often. It can be difficult when there are often multiple terms for the same things in tailoring.

There are a number of books I’d recommend to understand the basics of menswear, such as Dressing the Man by Alan Flusser and Gentleman: A Timeless Guide to Fashion by Bernhard Roetzel. These books still won’t cover all of the terms I used, much of which I’ve learned from talking to tailors.

I honestly put no thought into marrying Bond girls or even just having a good time with them. I focus that energy into women in real life. 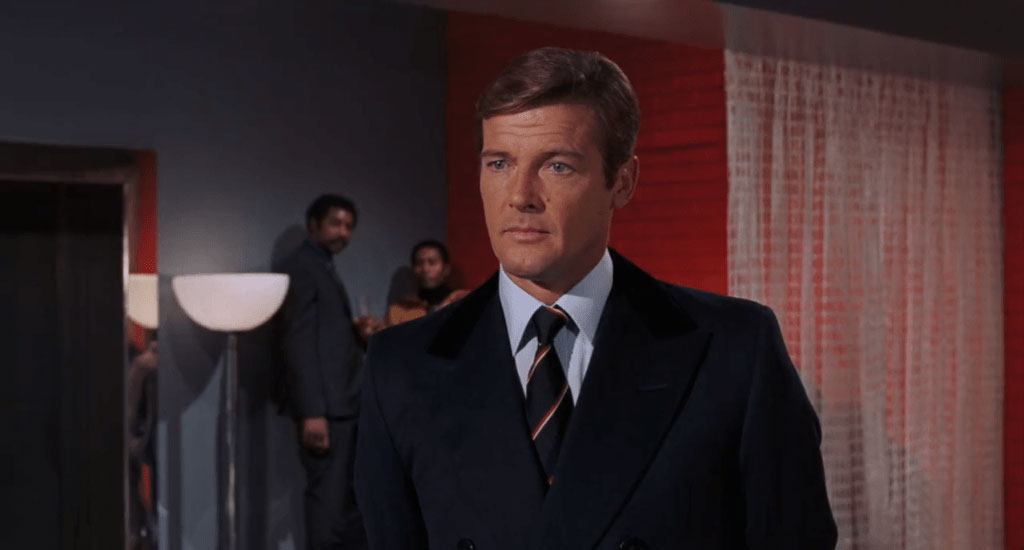 It’s often cited that Timmy boy is the closest to the Fleming Bond. Would you agree and have you read the novels?

I agree that Timothy Dalton is the closest of the film Bonds to Fleming’s creation. I have read some of the Bond novels and short stories, by Fleming and by other authors.

What is your favourite Bond pre-title sequence?

It’s difficult to choose a favourite Bond pre-title sequence, but today I might chose the one from The Living Daylights.

Have you been to any Bond locations? If you’re in New York I imagine there must be a couple from Live and Let Die?

I’ve been to the Bond locations in New York and to many in London. In New York I live close to the Oh Cult Voodoo Shop location. I work near where the Filet of Soul restaurant was before it was demolished years ago. 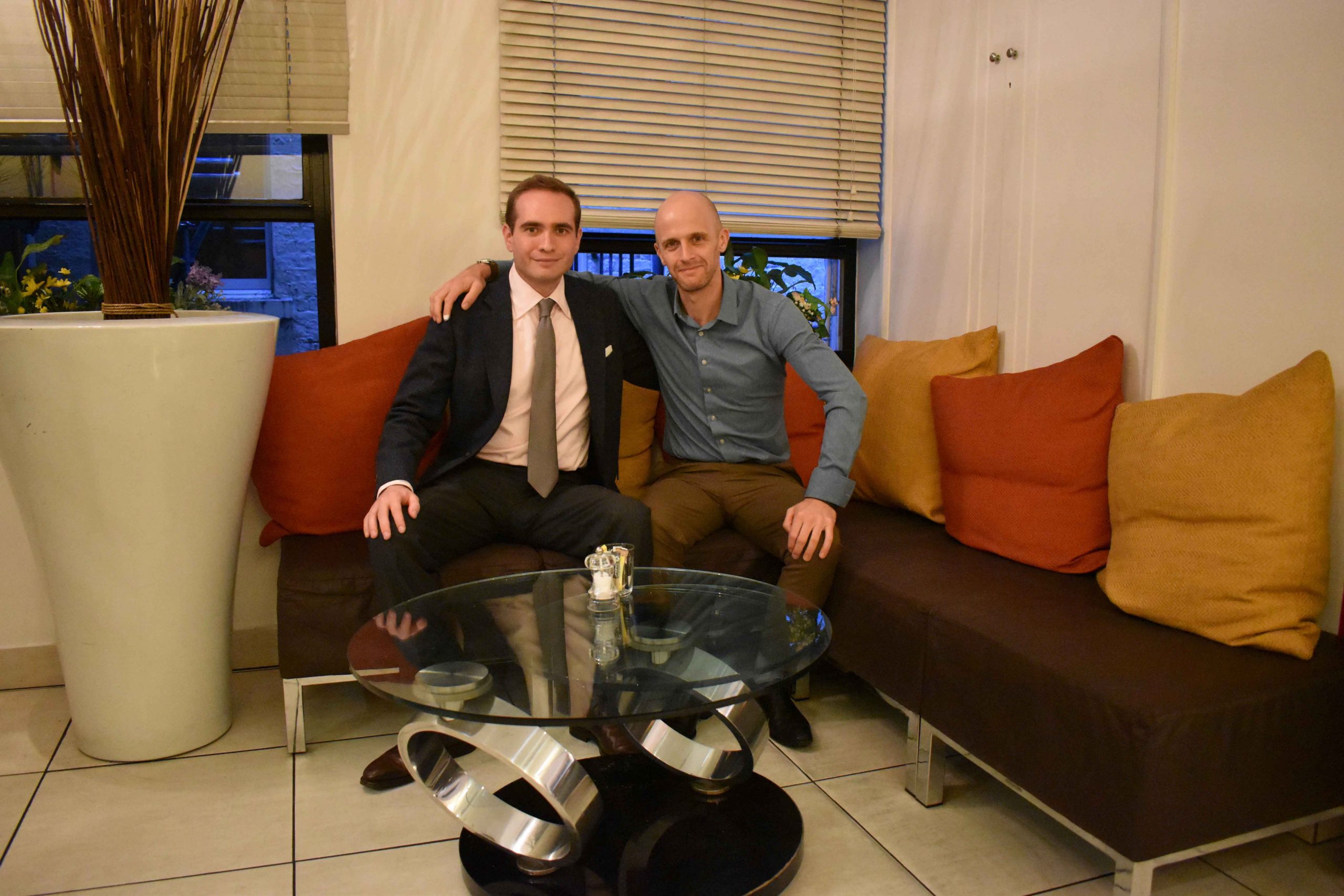 Through the blog, have you had any special invites to any Bond events?

I have not had any special invites to Bond events through my blog, but it has helped acquaint me with people in the clothing industry.

How much time do you put aside to run the blog. Is it hard to come up with ideas for new articles?

I probably spend anywhere from three to six hours each week on my blog. I work on it whenever I have free time and sometimes finding time can be difficult. Coming up with new articles can be difficult at times when I’m looking to keep my article topics varied.

There are a number of Bond villain’s outfits I’d like to write about, but I don’t want to turn my blog into The Suits of Bond Villains. I usually have a number of articles started at any given time. 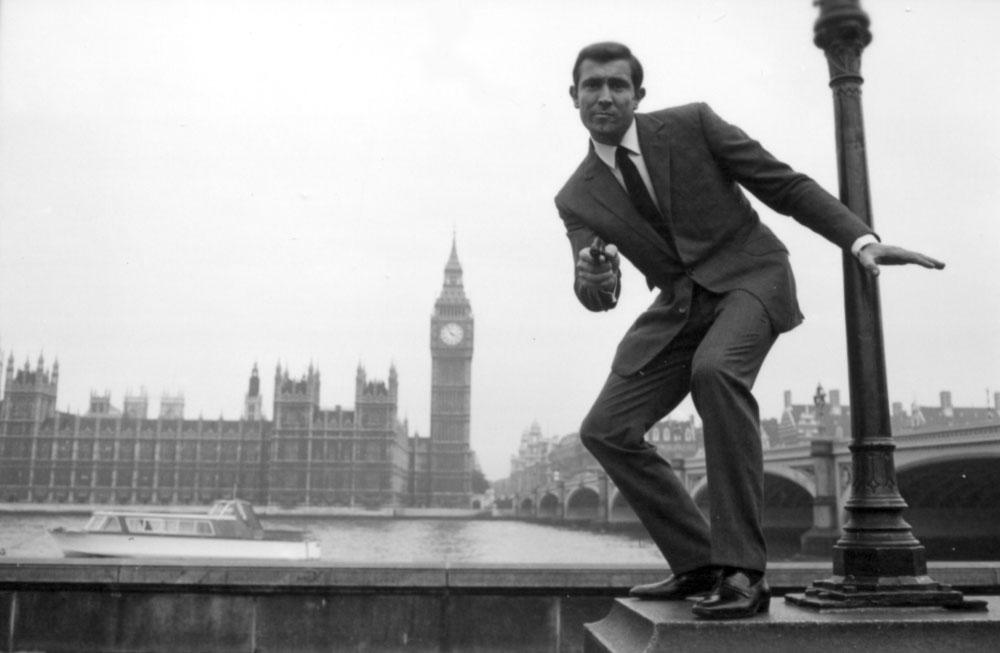 Do you have a top 3 Bond sequence?

My top three Bond sequences are the fight with Red Grant in From Russia with Love, bobsled chase in On Her Majesty’s Secret Service and the climbing up to the monastery in For Your Eyes Only.

These happen to be from my three favourite Bond films. These are also the Bond films which I think have the best wardrobes. The Living Daylights, which I mentioned before, is another favourite of mine, though the wardrobe isn’t as perfect.

I once got into a fight on a dual carriage way in the middle of the day. What’s the most Bondian thing you’ve ever done?

The most Bondian thing I’ve done is race a friend down the FDR Drive in New York exactly where Bond was in a brief car chase with Whisper in Live and Let Die.

But unlike Bond, I was actually seated behind the wheel of the car and didn’t have to reach over a deceased driver. It was not quite as exciting as Bond’s chase. 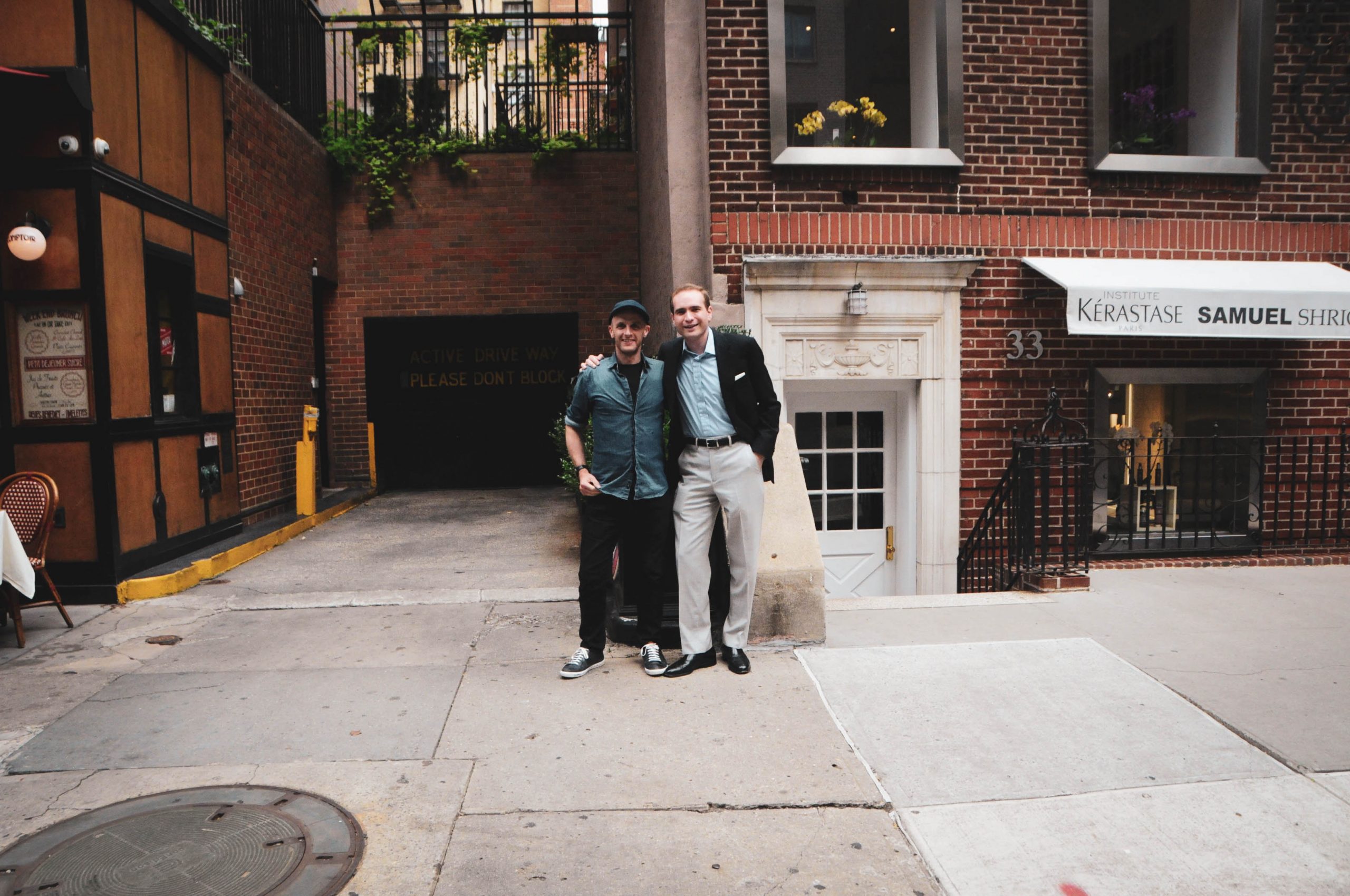