Archie Brooksbank from Bladesman Productions on Working with Aston Martin

For a bonus episode of the podcast I spoke to Archie Brooksbank from Bladesman Productions. Archie is a photographer, videographer that has worked on many campaigns for Aston Martin, Tom Ford to name but a few.

I caught him for a quick chat about James Bond, and what it’s like working with Aston Martin. 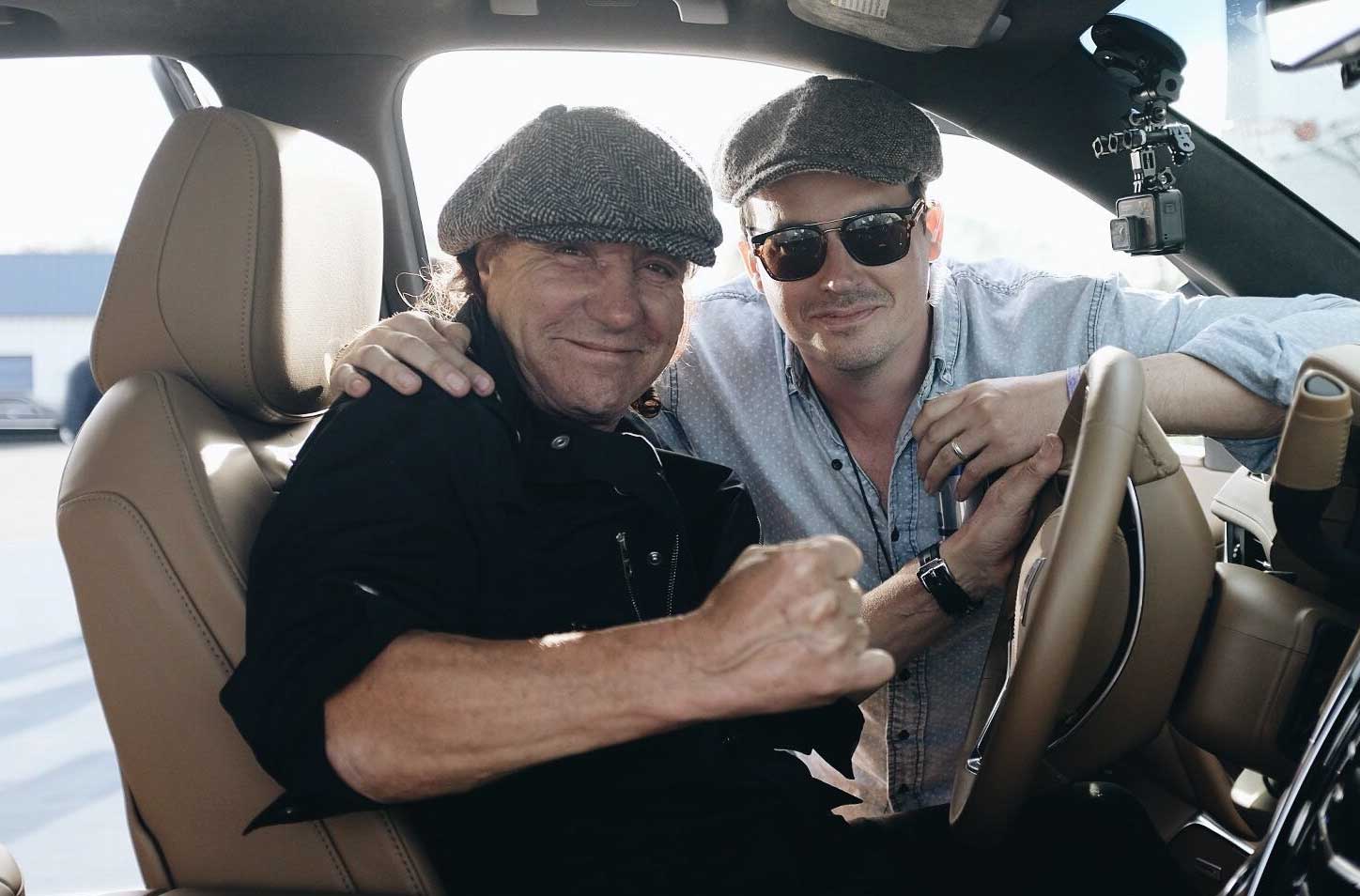 “My parents weren’t massive bond fans but they like the genre. Christmas time was always where we’d chuck on a Bond film. my favourite bits were always the cars and the guns coming out

The theme tune comes out and the nostalgia kicks in. When I think of superheroes I think of James Bond.

Prism are the agency that look after Aston Martin. I work alongside them to produce content.”

“One project I worked on was the launch of the Aston Martin Superleggera down at the Round House in Camden. It was all clever and thought out. Accentuating the hexagon grill all the light patterns were shaped as hexagons to amplify the shape and turn it into an experiential experience.

Rankin did the main film.”

I worked on Cars that rock with Brian Johnson from ACDC. He was ragged around the track by Mark Higgins who was one of the stunt drivers on Spectre.

It cost 1 million euros to shut down Rome for a day and they filmed for 28 nights for a 4 minute segment of the movie. 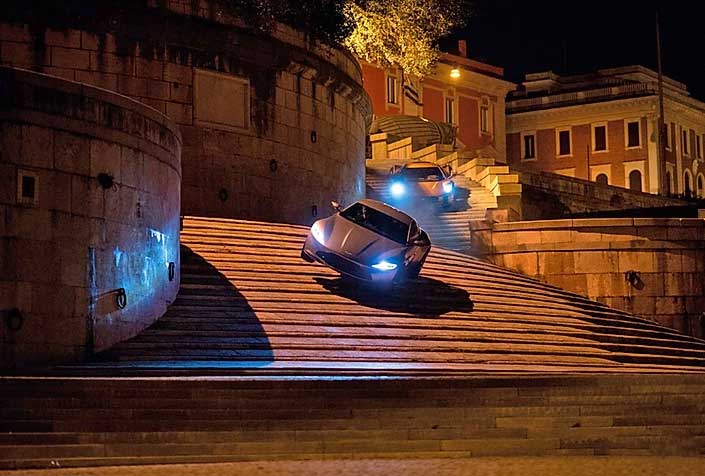 If you’re a brand looking to incorporate some videography or professional photography for their marketing campaign then you can reach out to Archie here.

You can catch the full episode of the interview, and also listen to the unique story of Brian Johnson the lead singer from ACDC on any of the following platforms iTunes, Stitcher or Spotify.

Alternatively listen to the full interview in the player below.