The Gadget Watches of James Bond – With Sophie Furley | #70

Today I’m going to talk to Sophie Furley, Editor at Large for Watchonista about the gadget watches of James Bond. We focus on the most interesting James Bond watches to date. We also discuss what James Bond needs in a watch – toughness, water-resistance, shock-resistance and elegance and how props need to match the character in general. 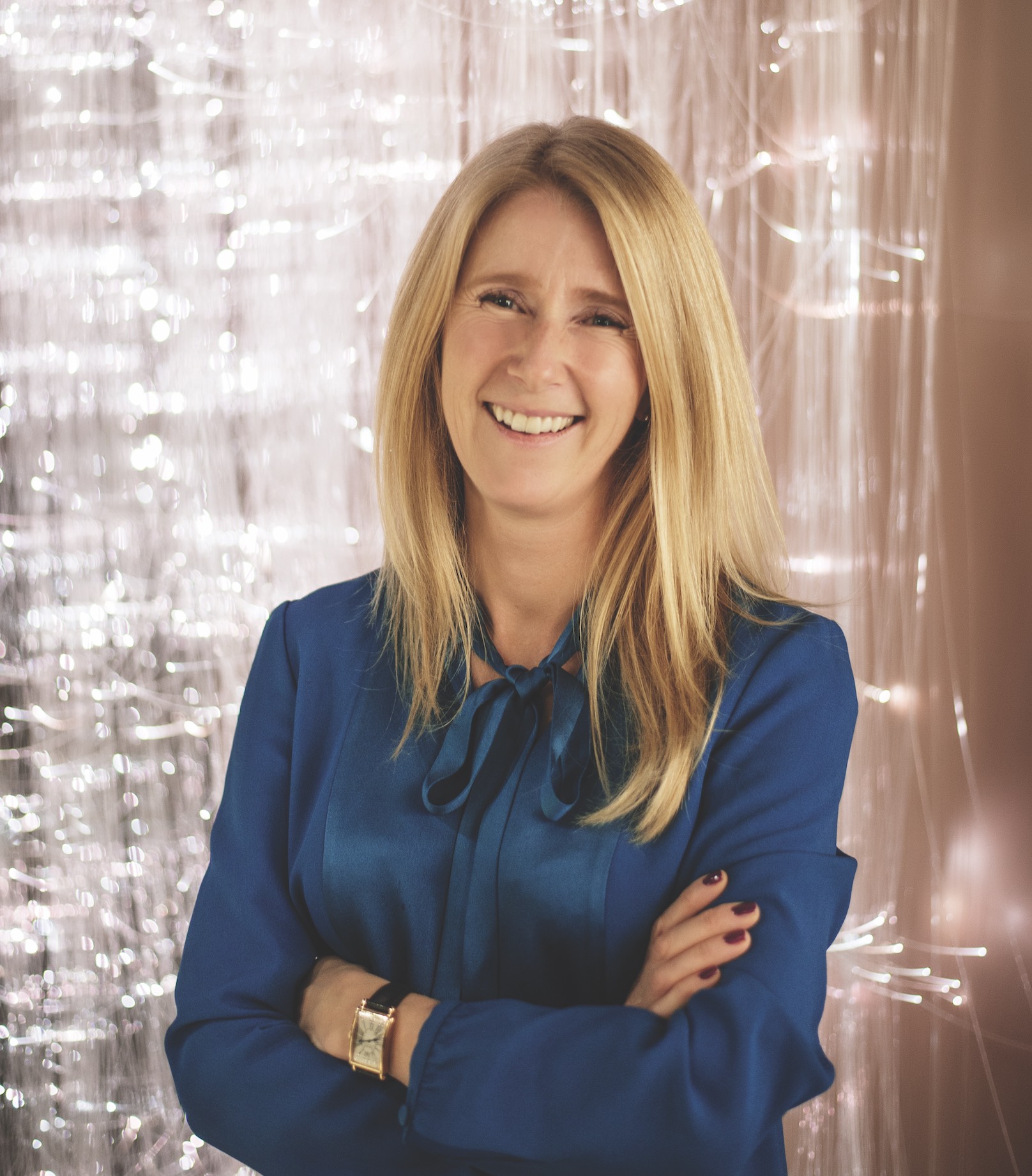 Thoughts, the original is muscular with the square chunky bezel. I doubt a modern Bond would find that elegant, even in a retro way. Strange that Breitling only made one appearance.

Thoughts: This is my favourite, the most iconic watch and interesting watch to date. 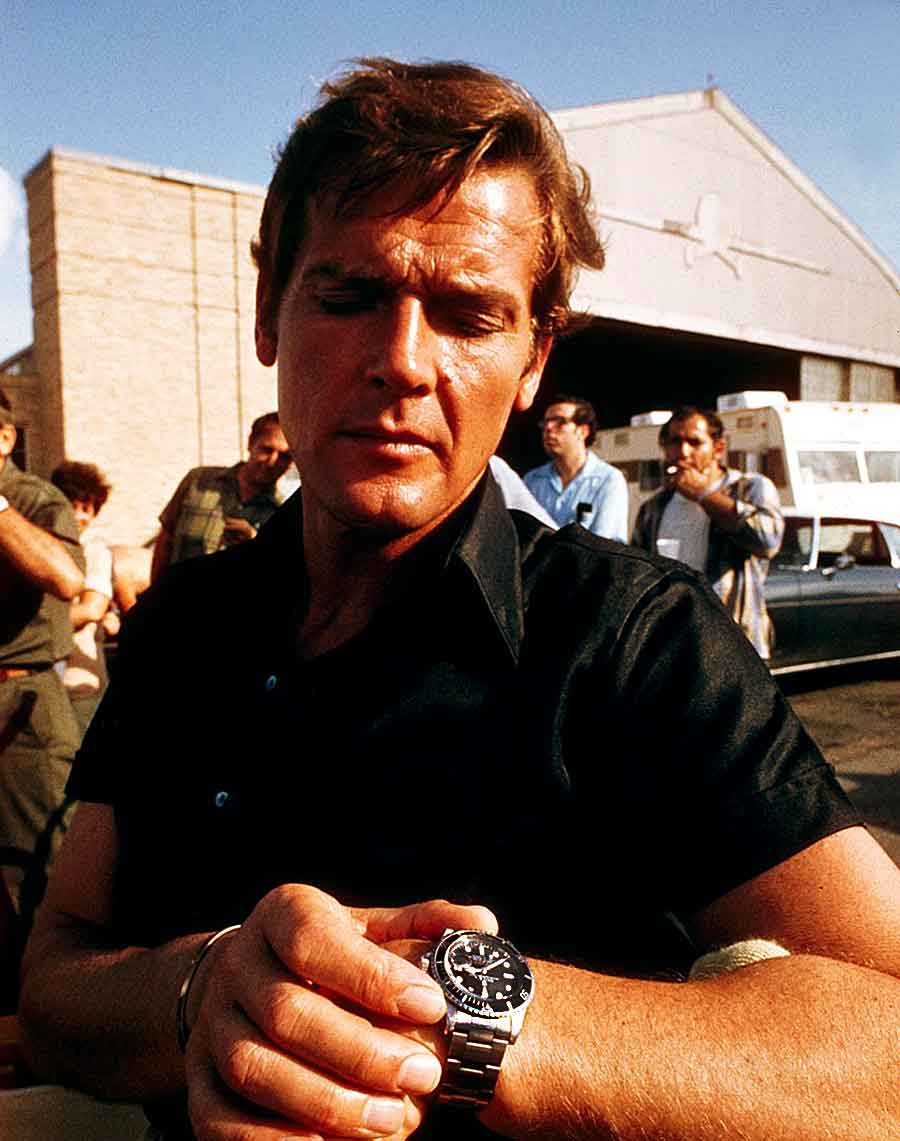 THE SPY WHO LOVED ME

East meets West with a bang in The Spy Who Loved Me, in which sparks fly between Bond and Major Anya Amasova. A Rolex GMT Master assures precise timekeeping, while a Seiko 0674 LC functions as a pager: a label-making printer inside the watch ejects strips of paper bearing important messages from the office spymaster M.

Sophie reflects on the impact the Quartz crisis had on the watch manufacturing industry in Switzerland.

It’s interesting with Bond they switched from the Rolexes to Seiko, that time was the same switch when people pushed mechanical watches aside and they all wanted these new ‘smart watch’ of the day.

That time in 1977 every one had a digital watch, no one was walking around with a mechanical watch anymore. This shift towards digital killed the watch industry for 20 years, they really suffered here in Switzerland, they still talk about it.
Whole towns who were into manufacturing watches; everyone became unemployed, factories closed, it was really devastating. Lot of brands went under or reduced dramatically.
ME – What got people back into buying mechanical watches again?
At the end of the 80s, Swatch, the plastic watch – it was Swiss. It went back to that analogue ‘two-hand’ way of reading the time. People say that was the turning point. It had all been Japanese for 20 years and suddenly the Swiss came up with something that was fresh and cool and new. Then slowly from there people got interested in mechanical watches again.

Thoughts: Iconic, but a very dated looking watch. I guess this would be classed as retro now?

The risqué name of the next Bond film, Octopussy, caused a furore in England. In it, Moore’s Bond, with a Seiko TV Watch on his wrist, turns his attention to a young lady who works as one of Q’s assistants.

Thoughts: I still love this watch and this scene. But how sexist does this make me on a scale of 1-10?

Thoughts: Is it hard to come up with believable gadgets for Bond and watches in a modern tech era? 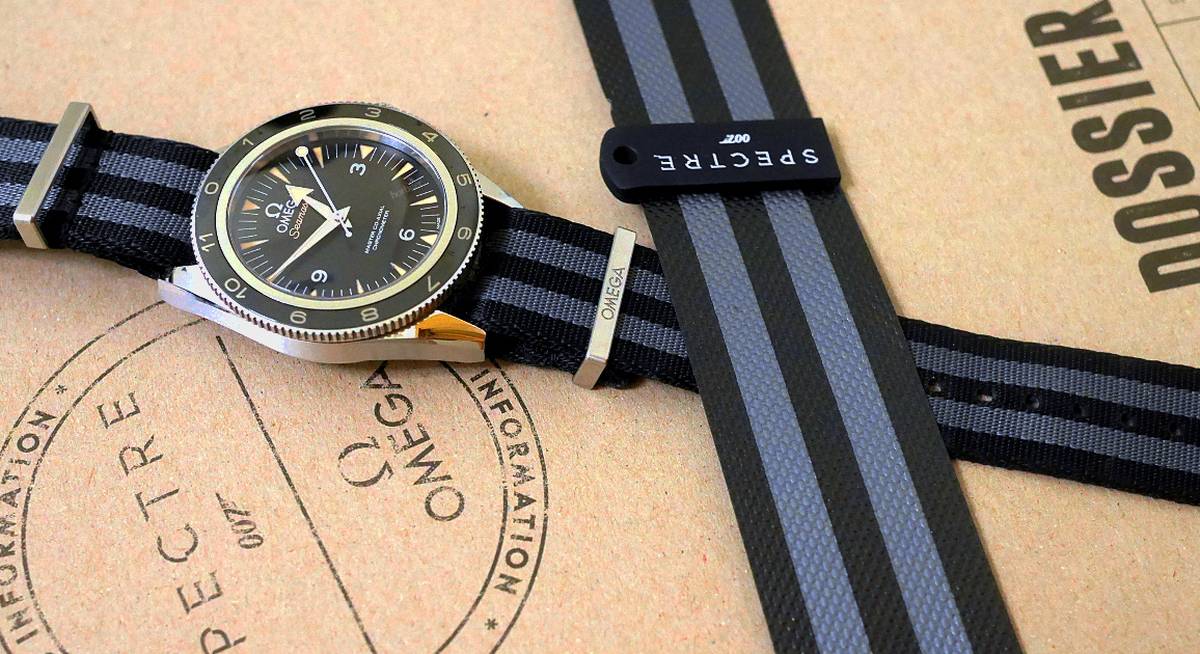 Other interesting COMMENTS from this blog which I used for researching this episode.

OTHER CLIPS FROM THE SHOW

As per usual you can do us a solid favour by leaving a review on iTunes. You can download the podcast on The Gadget Watches of James Bond on iTunes, Stitcher or Spotify. Or listen in the player below.