You have to sort of separate the idea of what is Bond and what is product placement. 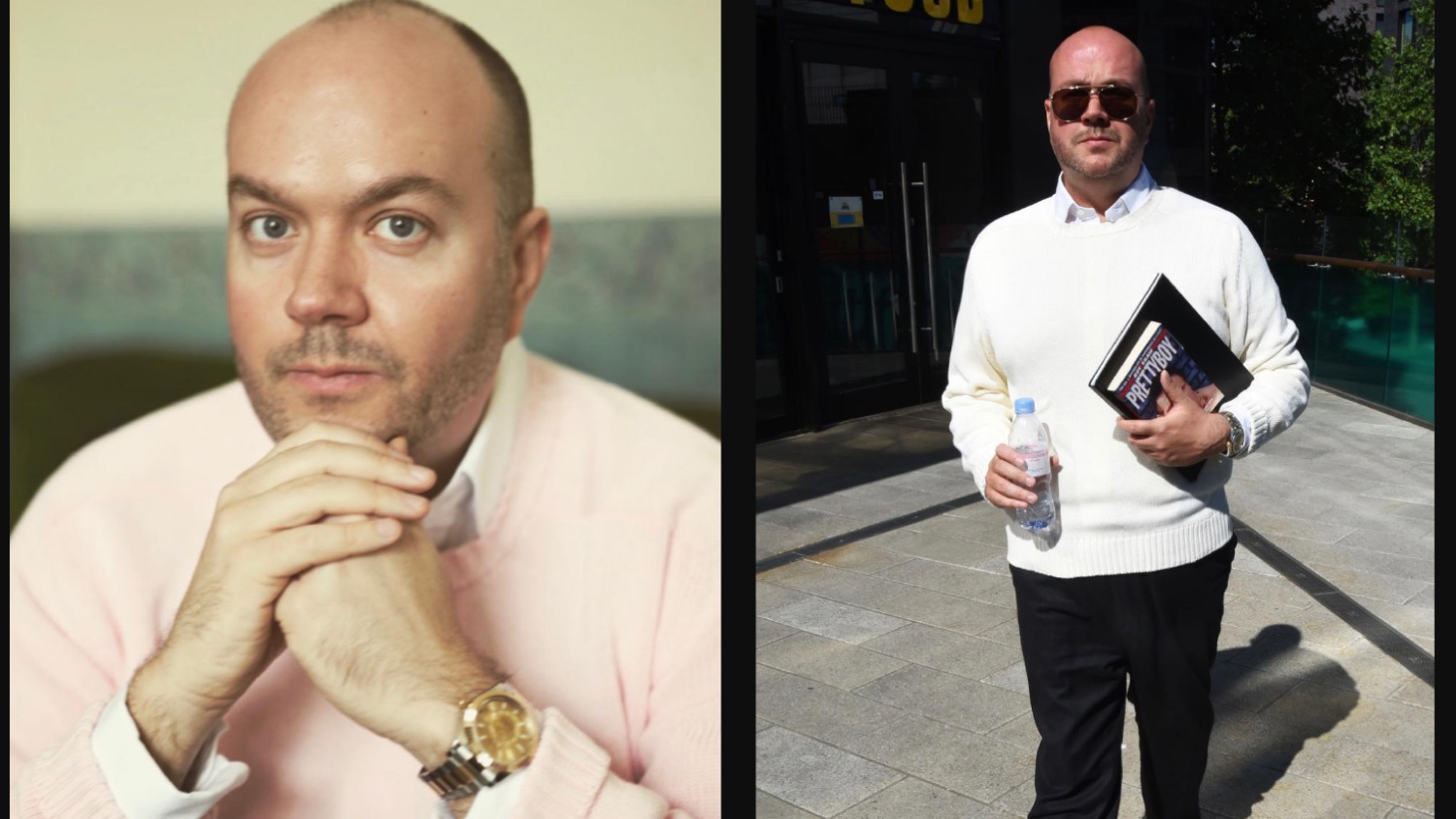 Today we’re going to be talking about Rolex and it’s association with the James Bond franchise. I’ve got British Film producer Jonathan Sothcott on the show, avid Rolex wearer and he is even writing a book on Rolex which we will get into.

At the start of the interview I ask Jonathan this question:

Is the original Submariner that Cubby gave to Sean to wear in Dr No still around?

My understanding that it is, it’s in the hand of a collector who is waiting for the right moment to release it to the market. 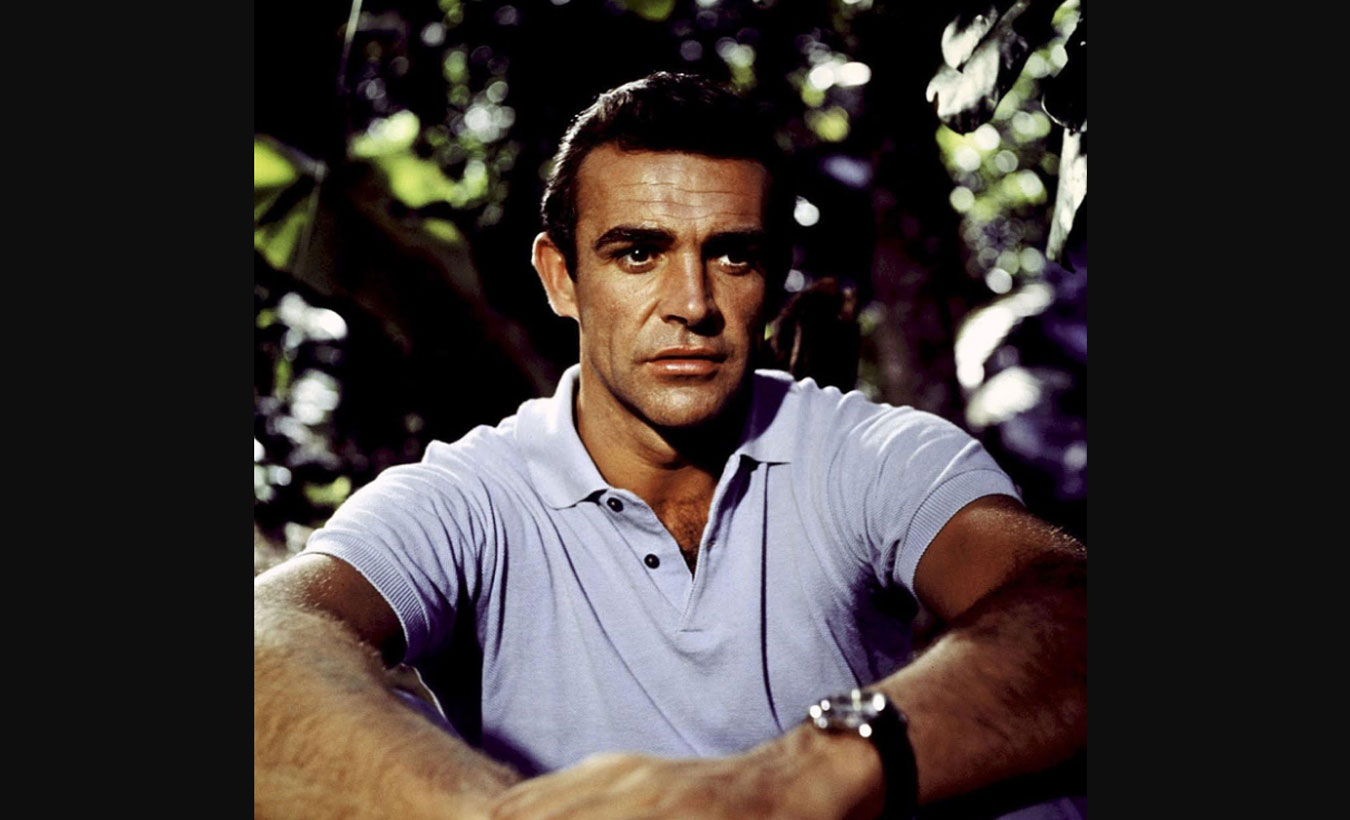 A love affair for the Rolex Submariner

Jonathan talks about his affinity for this watch:

Live and Let Die, not only is it one of my favourite Bond films it’s one of the coolest. […] he’s just a cool bad mother f*cker in that film. The watch is a big part of it. It’s understated, it’s elegant, it’s functional. He doesn’t do a lot of deep sea diving but the fact is the Submariner is not a deep sea divers watch. It’s a casual divers watch. 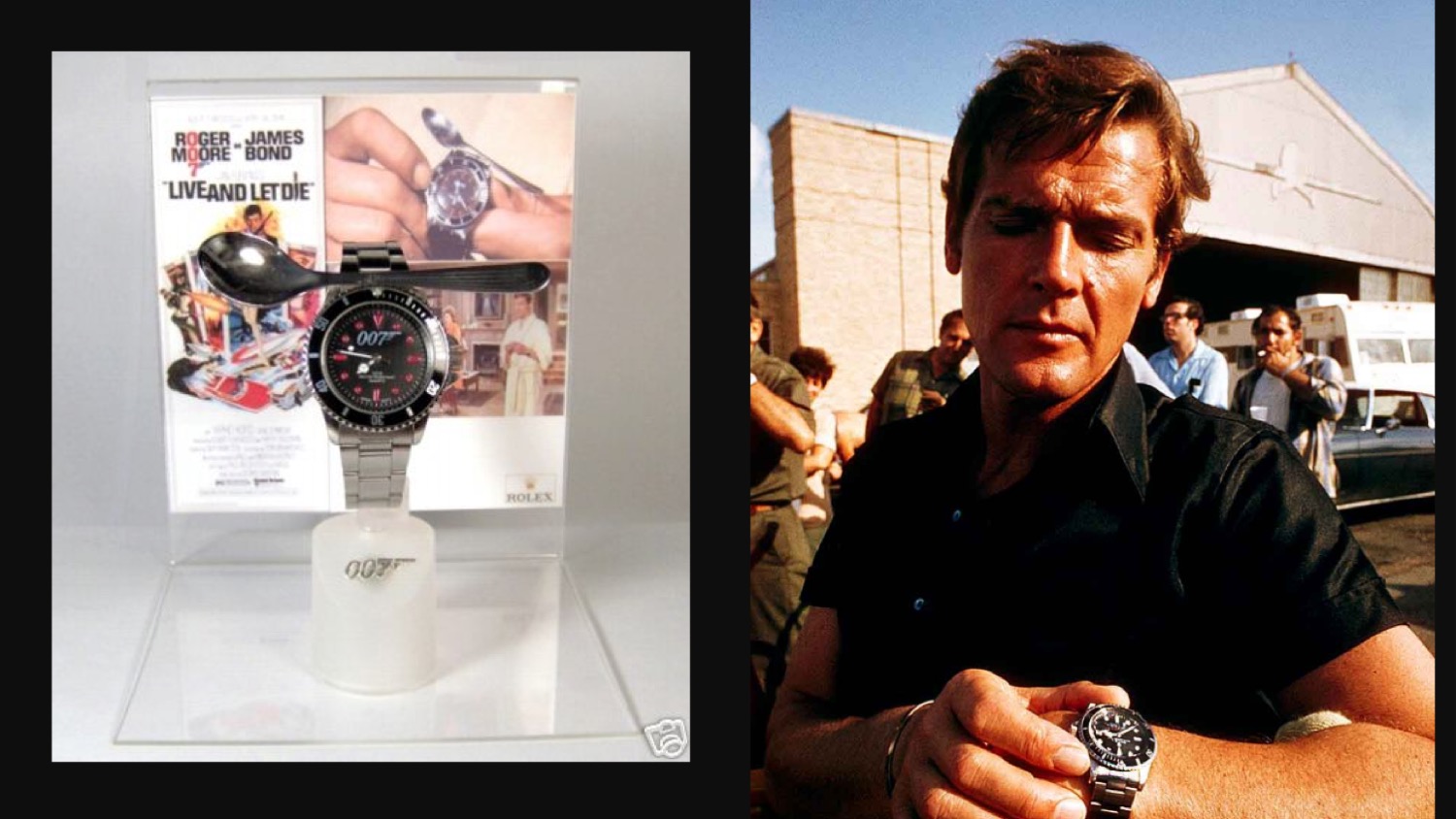 The Submariner seen in Live and Let Die

The Spy Who Loved Me came around and Seiko like Bollinger paid to be in the movie. And that’s just business. You know, I completely understand that.

And that was that was certainly one of the early ones. You know, I know that the people that made the lighter for the The Man with the Golden Gun, and it was Colibri, they paid for that as well. And obviously now it’s a huge component of the Bond financing package. Omega pay fortunes, to be in those movies and to have Daniel Craig as their ambassador.

And that’s okay. You know, I think it’s ugly, shitty little tin looking watch. I don’t like Church’s shoes either. But that’s fine. Doesn’t bother me at all.

I mean, I look at the Omega that he’s wearing now with the canvas strap. And I think it goes really well with his look, it’s just not a look that I like. And it’s not for me. Omega is a brand that doesn’t interest me in any way, shape, or form, but it’s a quality brand. And they do some beautiful watches and great the Bond wears it. You know, that’s terrific. It’s just not something that appeals to me. 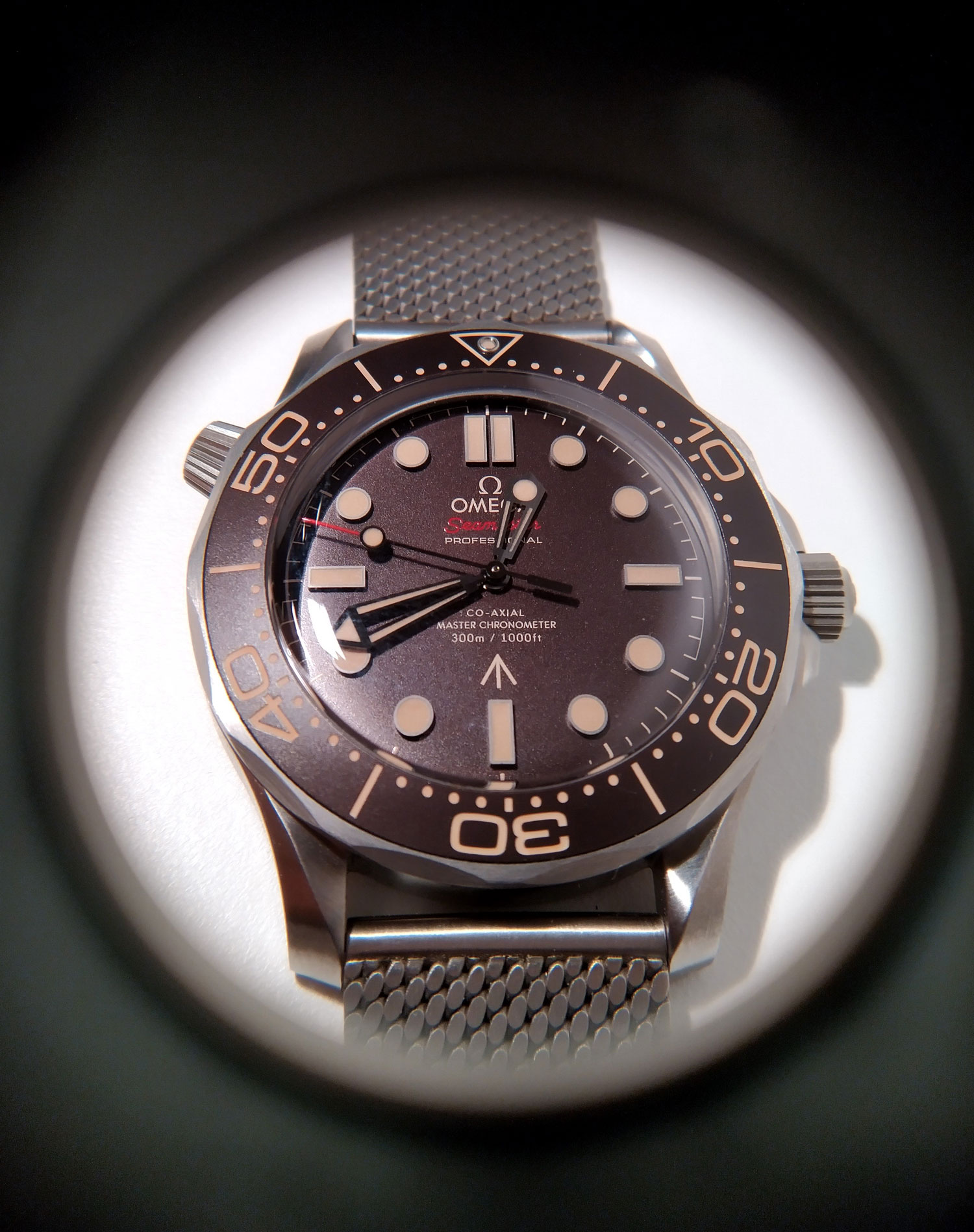 The No Time To Die Omega Seamaster

With thanks to Sean on Instagram he has provided a link to an article in Rolex Magazine where Daniel Craig is seen wearing a Rolex. Confirming what Jonathan said (in the podcast) about Craig preferring Rolex. Sean counterpoints what Jonathan says about the SAS getting Rolex’s, by highlighting that service men were also given Omega’s.

In reference to what Jonathan said about the Rolex Yacht-Master, Sean adds:

And the Rolex Yacht-Master has a platinum bezel. He was saying it doesn’t have any rare metals. And he’s right, Craig wears a lot of Rolex in his personal life. He even wore a Sub [Submariner] during the promos for Quantum Of Solace. And Omega made him stop.

As per usual you can do us a solid favour by leaving a review on iTunes. You can download this podcast on James Bond and Rolex on iTunes, Stitcher or Spotify. Or listen in the player below.

Jonathan and I have a mutual affection for Roger Moore and Frank Foster shirts. You can listen to Jonathan talk about his personal style in a previous episode of the podcast here.

You can follow Jonathan Sothcott on instagram here. His website and profile is available here. Sean Connery image taken from the Jewellery Editor. Roger Moore Single Red Submariner image taken from AJB007.  About the submariner 5513 that Roger wore in Live and Let Die, you can learn more about it on the 007 Museum website.