The Difference Between an Antonio Valente and Garrison Bespoke Suit (#09)

For episode 9 we see the changing of the guard in terms of tailoring for Hannibal. Although Antonio Valente will continue to make some occasional suits, including one for this episode, this is the first time we see Hannibal wear Garrison Bespoke. Another Toronto based tailor known for their innovations like the bulletproof suit, (we mentioned in the John Wick Series episode) TV projects like what we created for Harvey Specter on the TV series Suits, and unique lifestyle tailoring using innovative stretch jersey fabrics for suiting, shirting, and outerwear.

The below image I’ve pulled from The Hannibal Prop Store Auction. 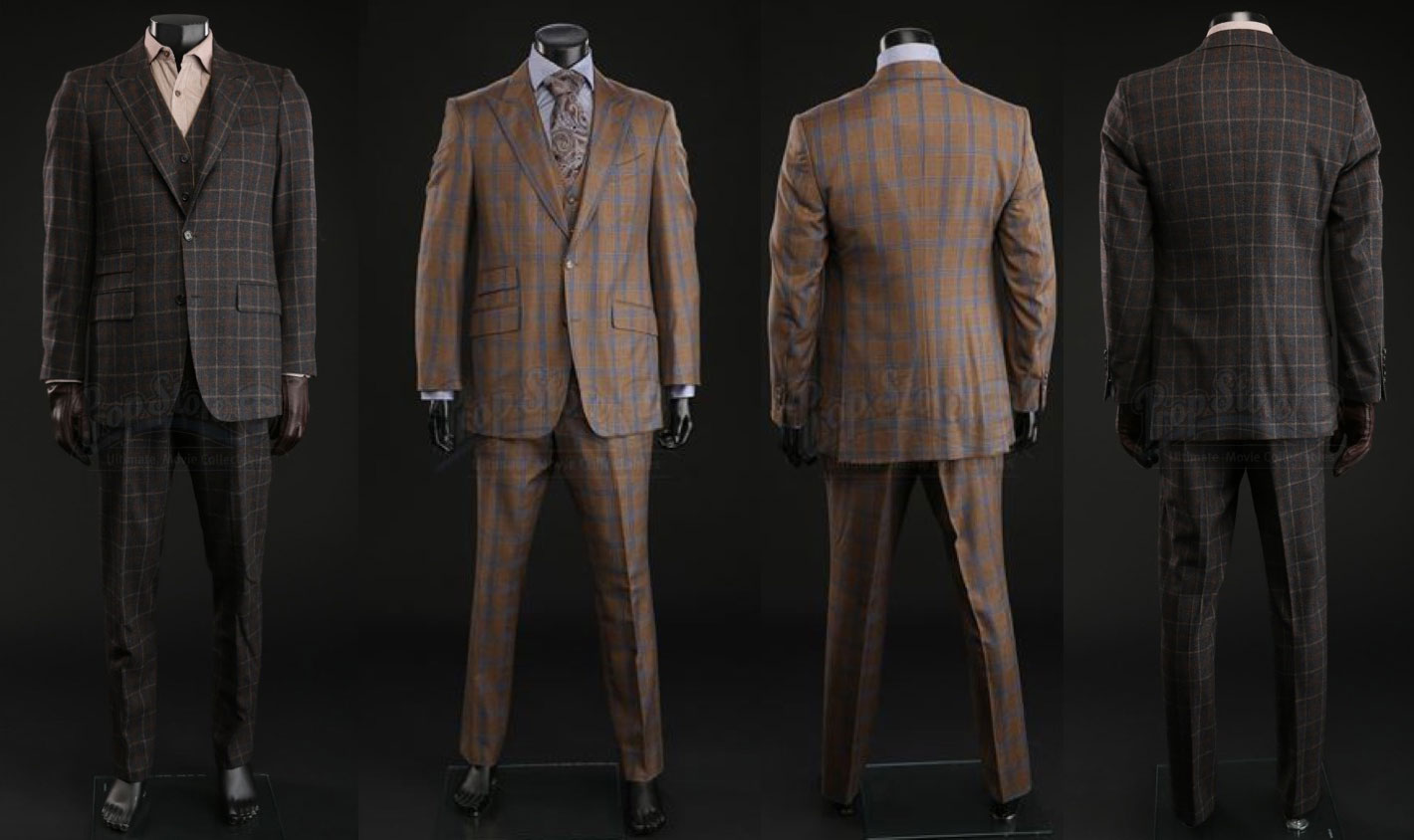 The light brown 3 piece suit (the one in the middle) is by Hannibal’s original tailor Antonio Valente. The differences in style and cut are imperceptible. The original tell cited in an earlier post is that the Antonio Valente suits come with a barchetta breast pocket whilst the Garrison Bespoke ones do not. This is untrue. The AV suit comes with slanted skirt and ticket pockets whilst the GB ones are straight. The button stance on the AV jacket is very slightly lower and the shoulders look more natural. 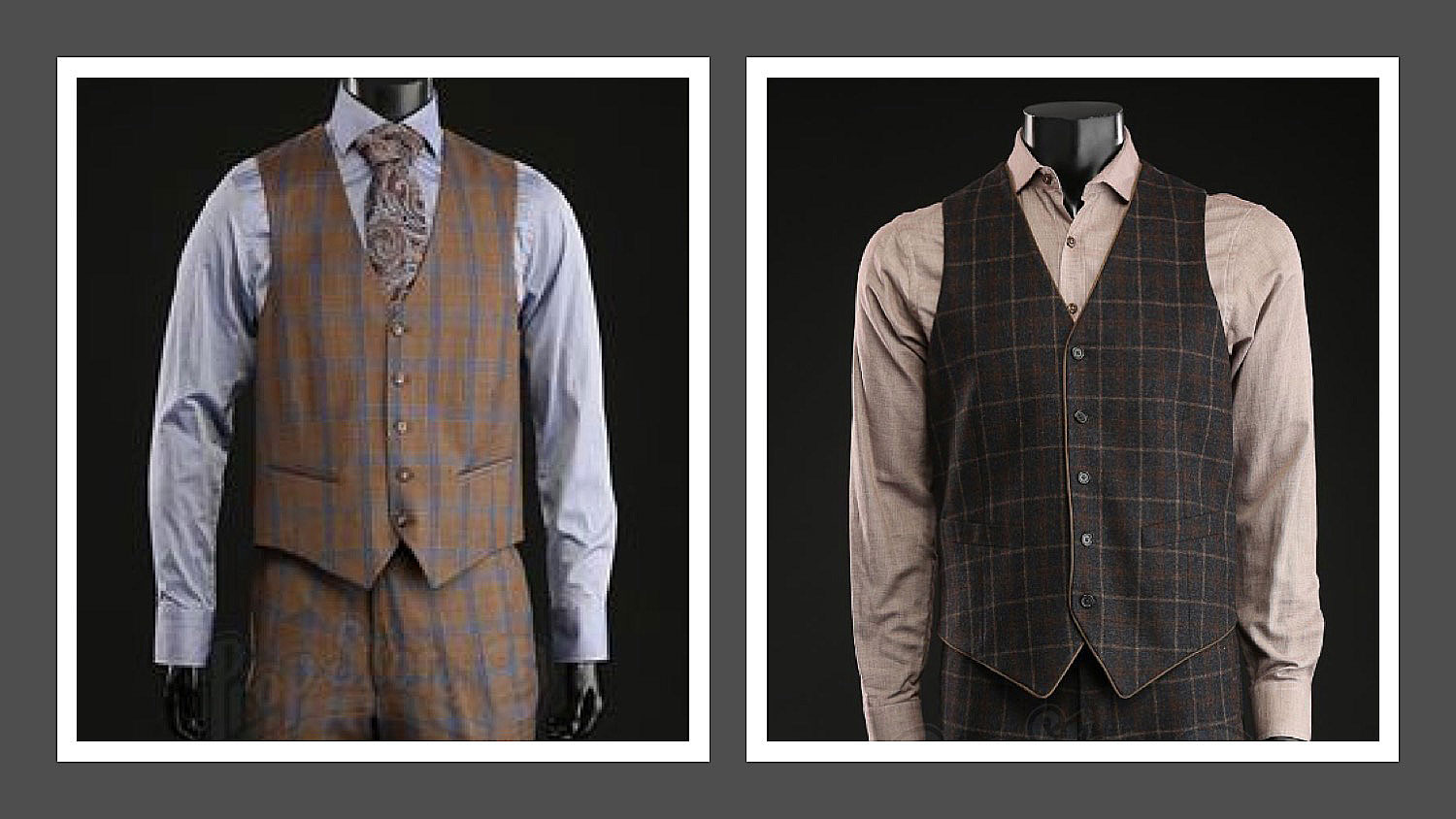 Apologies for the picture quality, the resolution was quite small on the Prop Store site. This isn’t necessarily a tell between the styles of the tailors as I’m sure they would have been made to the spec by the costume designer. However, the AV waistcoat (left) comes up much short on the body and the top button meets lower on the body revealing more of the shirt and tie. The AV waistcoat on also has jetted pockets whilst the GB has welted. The Gb waistcoat also has  piping throughout except in the arm hole.

All screen grabs taken from the Hannibal Prop Store auction. Used here under the fair use doctrine. If you don’t have Prime Video you can buy the box set on DVD & Blu Ray below.