Up to now we haven’t discussed the style of Jack Crawford played by Lawrence Fishburne. Despite the majority of his suits being made by the same tailor as Hannibal (Antonio Valente) he manages to distinguish himself by wearing subtle plaid or pin stripes with many multi-block coloured shirts. Jack rarely wears simple white shirts. He also prefers medallion and foulard ties as opposed to paisley or floral ties. 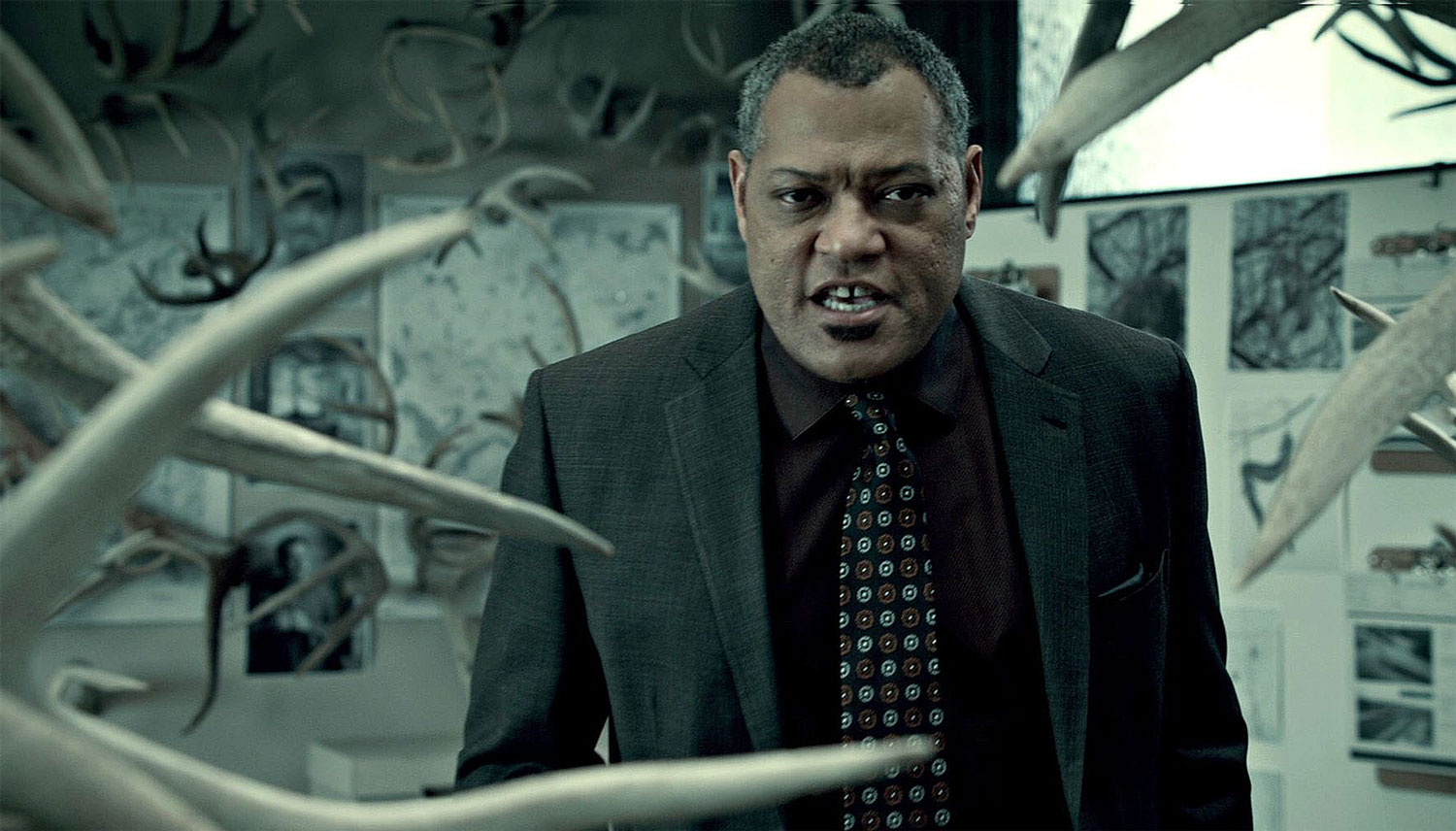 This sets him apart from Hannibal, but not in a way to out-do him in the style stakes. Jack works for the CIA and wearing plaid and paisley would be considered a little flamboyant for essentially, a desk job. Yet he is not so restrained that his style is bland.

The Difference Between an Antonio Valente and Garrison Bespoke Suit

These block coloured shirts suggests that he has thought about his wardrobe and does care about his appearance greatly. It’s important to him to create an aura of authority. Yet he never wears overly bold pin stripes to suggest business or wall street. 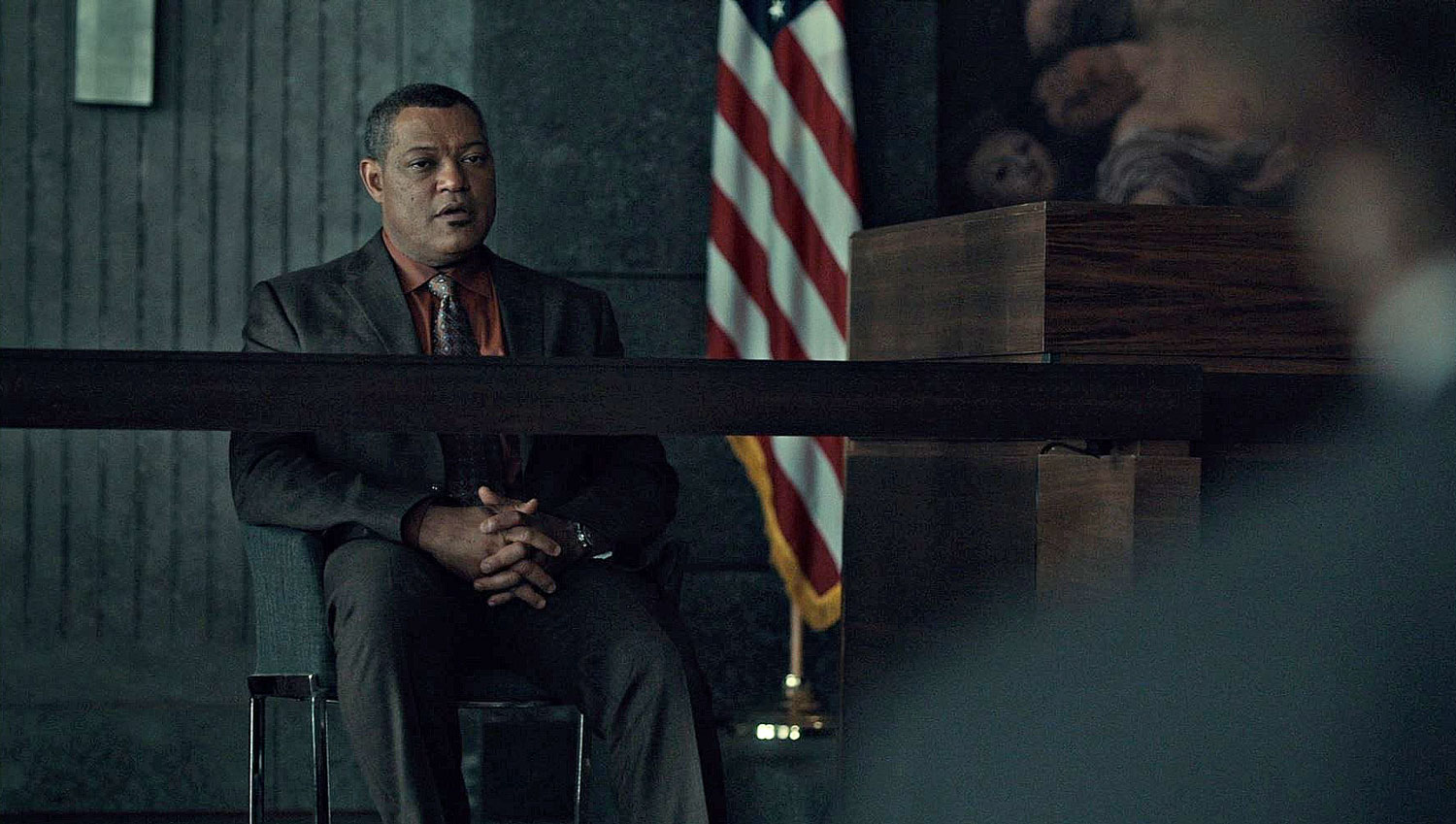 Thanks to the Prop Store Auction we know Jack Crawford wears differing shirt brands, from Eton, to Canali, Harry Rosen, Hathaway, Antonio Valente with ties varying from Dion, Burma Bibas and Joseph and Feiss. Effectively there is nothing overly exciting about these shirts. Single button cuff, semi spread collar. It’s the colours paired with the suiting that gives them an energy. 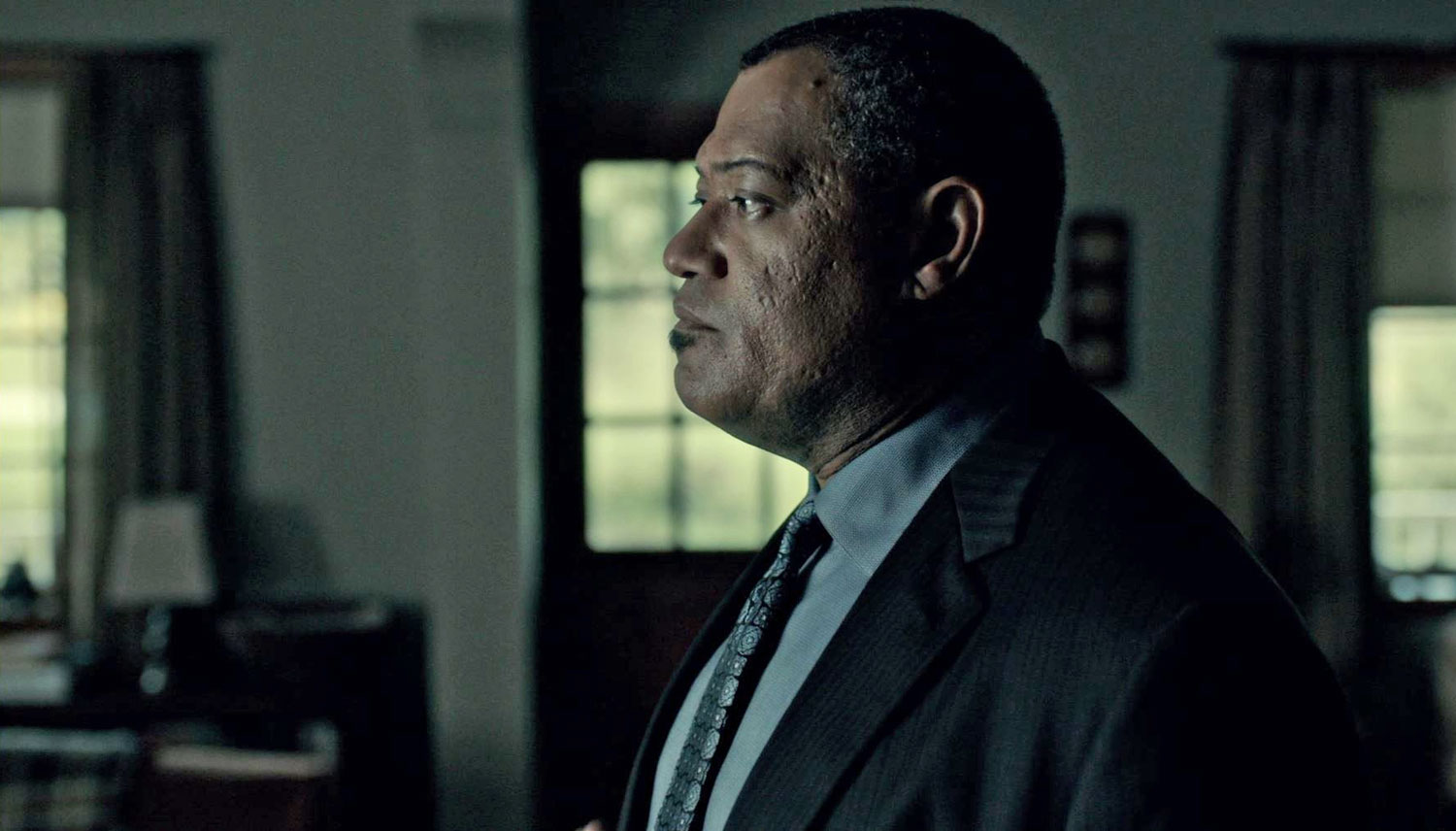 The suits, ties and shirts never fetched the premium price at auction than Mads Mikkelsen suits did. But Mads is lead and Laurence Fishburne’s suits are notably more subdued. I don’t think this is a reflection on the status or cache of the actors, merely the billing of the roles.