She delivered brilliantly. The ultimate professional. So sweet. She gives you hope for the future. 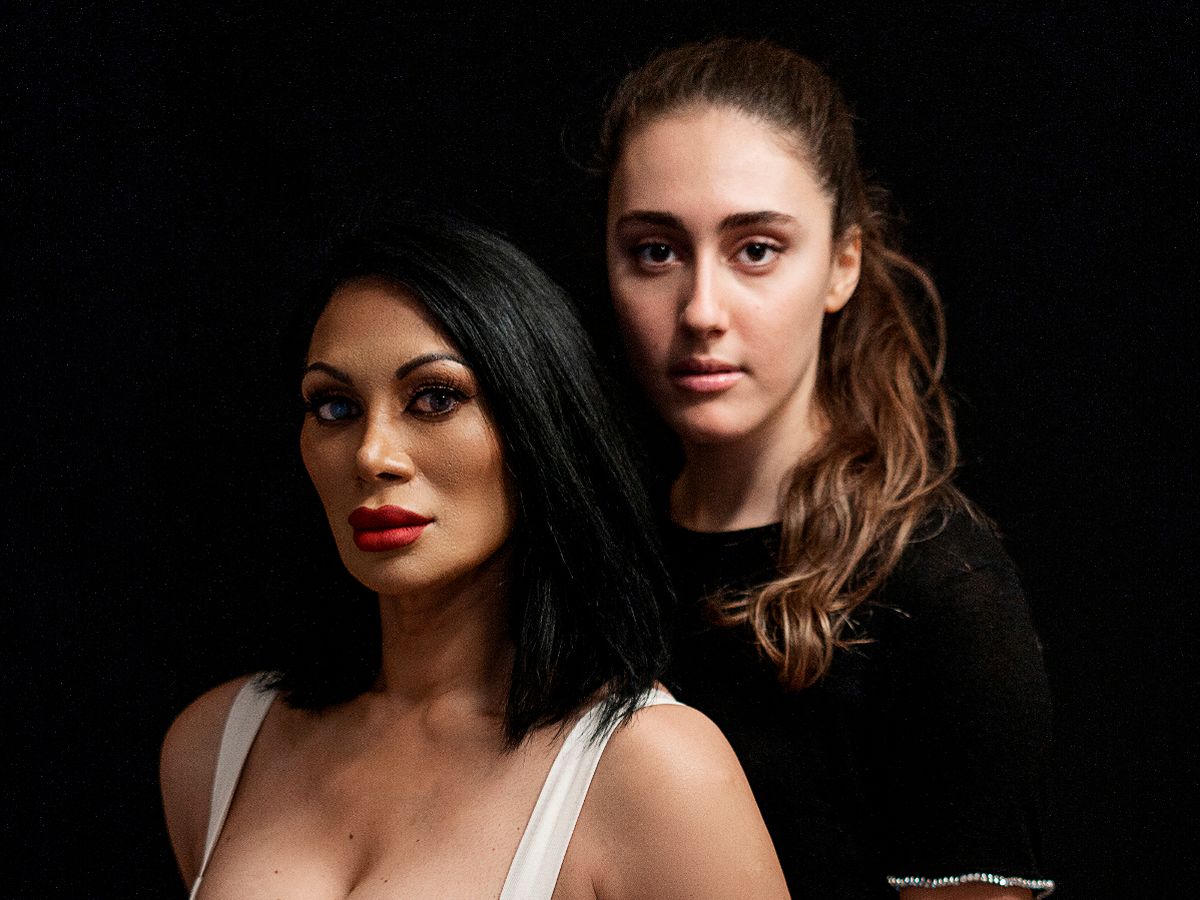 In this episode I speak to British Film Producer Jonathan Sothcott about his latest release Nemesis. We talk about working with acting veterans Bruce Payne, Billy Murray and Julian Glover. Also what was the inspiration behind casting the granddaughter of Roger Moore, Ambra Moore, in the film. As well as how to style for a low budget movie. What are the tricks for costume and how does it work?

This film Nemesis was something of a rebranding for you?

JS: Yeah I was getting a bit disenchanted with the film business and thinking maybe I should do something else. And my wife said give it one more go, see how it goes. It was going remarkably well and the pandemic hit. But I’m very happy, Nemesis was very successful. It was the number one independent movie in the country. 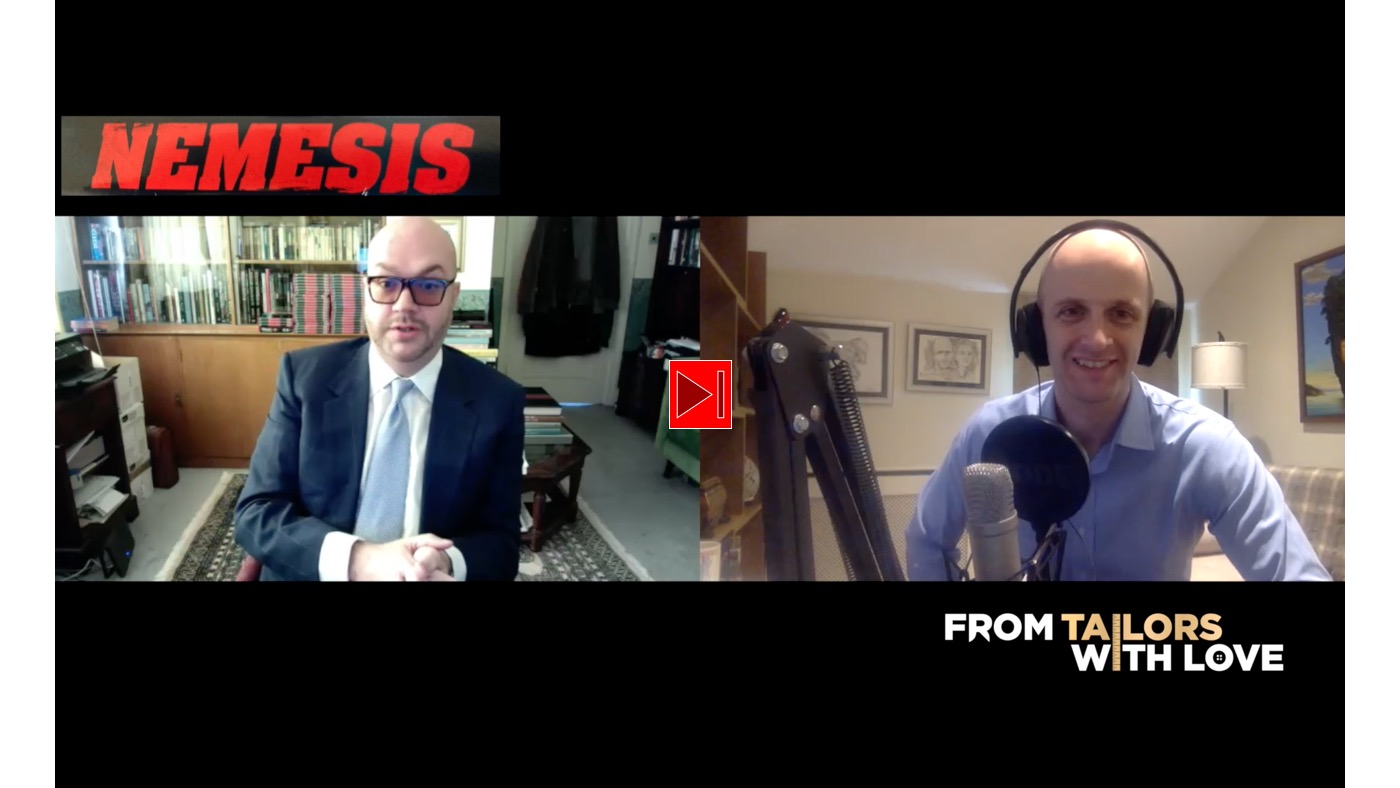 You’ve said before you make McDonalds movies, what does that mean?

JS: When you make a movie that is not critically acclaimed you analyse why, and a big part of that is snobbery. In the same way people say you must never eat junk food, only eat proper food – a little bit of junk food once in awhile doesn’t do you any harm.

If James Bond is fillet steak I make McDonalds movies, and the odd McDonalds doesn’t do anyone any harm. 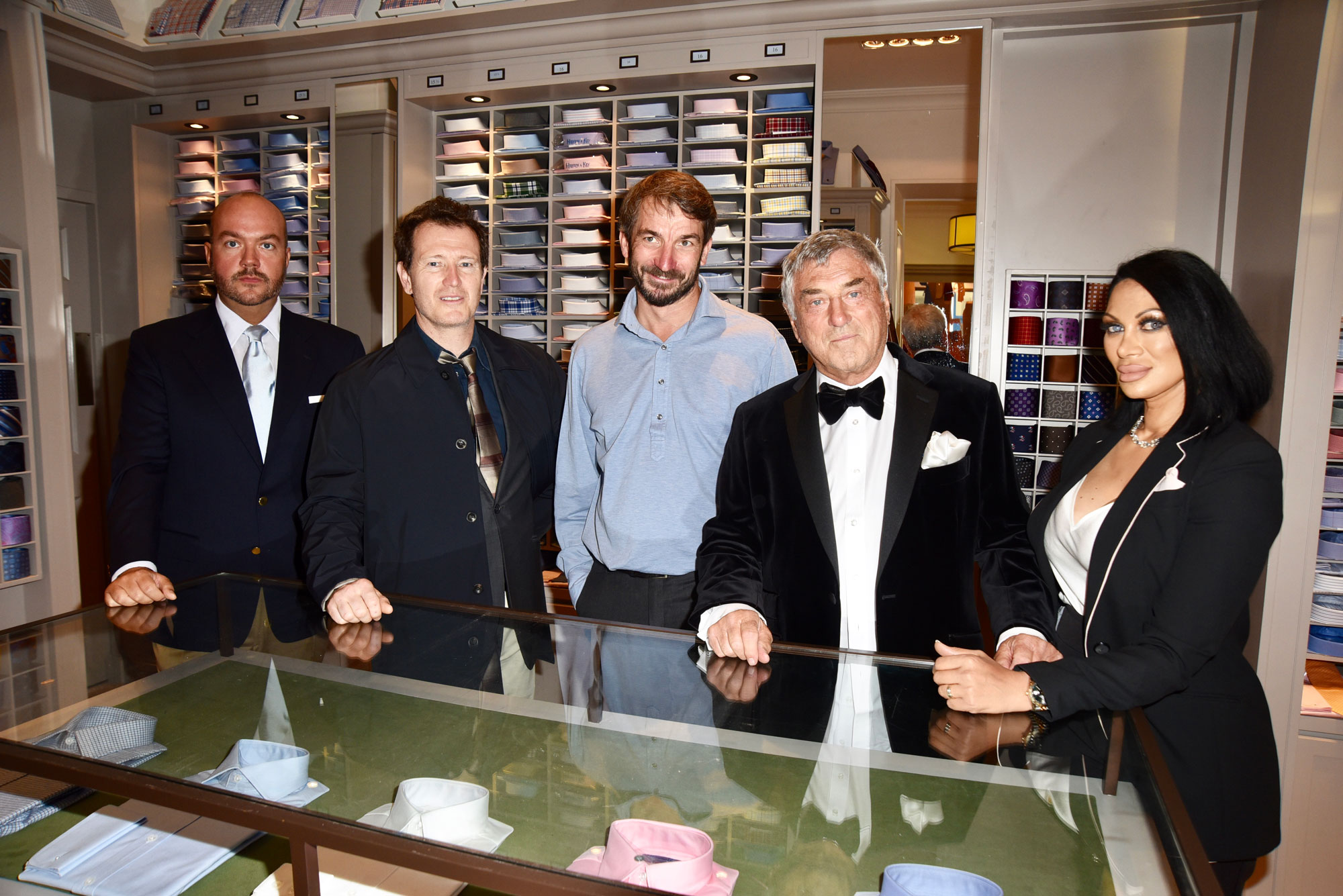 How do you costume for a low budget movie?

I didn’t want to make a tracksuit movie, with a load of people in Reebok in  a strip club in Essex, shouting at each other.

I wanted to do something a little more stylish. I’ve written a book that’s coming out soon on the Jermyn Street shirt makers. I have good relationships with these brands on Jermyn Street so I knocked on a few doors and Hilditch & Key in particular were very helpful. Steve Miller there (CEO) gave us all Billy’s (Murray) clothes. Billy is head to toe Hilditch & Key.

Deakin and Francis gave us cufflinks for Billy and Bruce Payne. Billy has skulls for diamonds for eyes, and Bruce has great white sharks. Bruce’s cravat is black with red skull and cross bones from New and Lingwood. Bruce really cares about everything. He wanted the costumes to be just right. 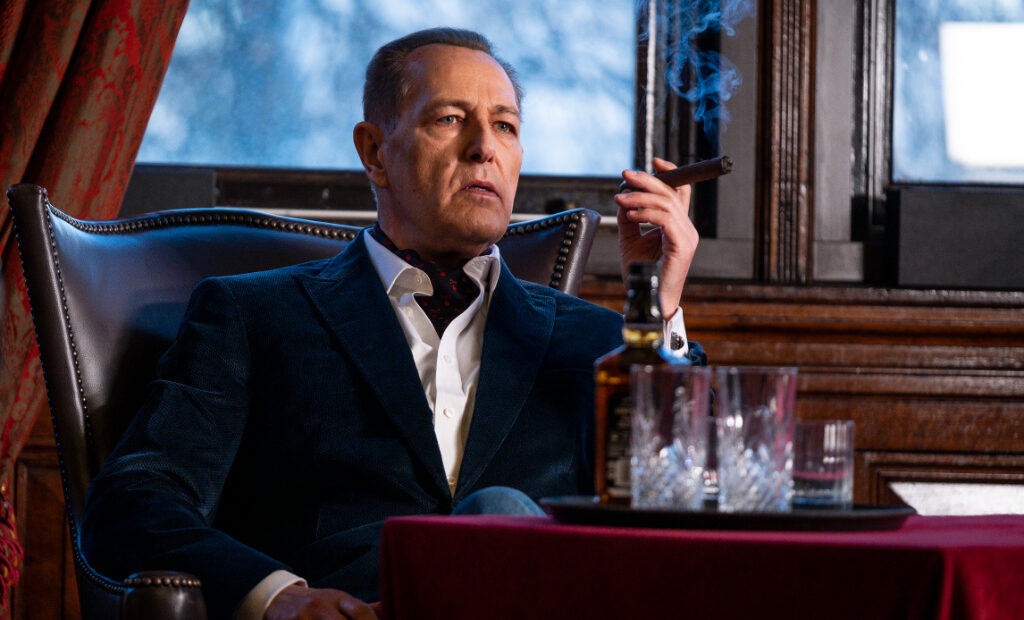 How hands on are you with regards to the style in films?

JS: Nemesis was a film I was very personally involved in. Billy and I cooked up the idea together. I wrote it with Adam the writer, I cast it, I found the locations, the costumes etc. I was very hands on with this one and I think with my films, if I put the work in then its reflected on screen. If I pop down for lunch in a long coat it never happens.

JS: Julian was great. He wore his Garrick club tie and he was very dapper. He’s a delightful man, he was besotted with my wife which was very amusing. It set the tone nicely having a big Hollywood legend like that come in and do the first scene so powerfully, it was wonderful.

For Your Eyes Only is one of my favourite Bond movies so it was good to have him in.

When Julian did Indiana Jones and the Last Crusade he did the American accent. Spielberg said to him ‘you’re gunna work in America for 20 years nonstop you have such a good accent people are going to hire you.’ Julian said I’ve never worked in America since. 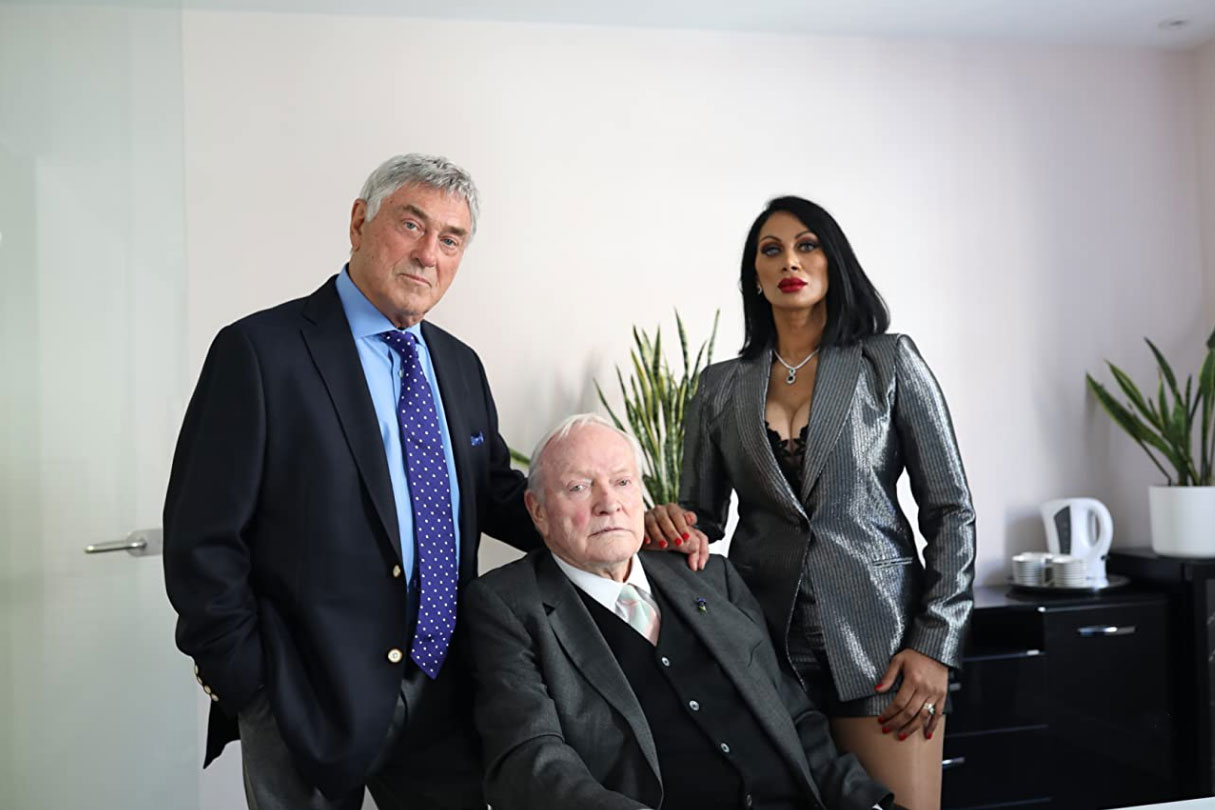 JS: Ambra Moore is a sweetheart. I’ve known her for a long time. Her father Geoffrey is one of my best friends. She was really serious about wanting to be an actress. She studied it, she was serious. People will say its nepotism you just want to cash in on that.

The thing I’ve found in that, having a famous surname is as much of a disadvantage as it is an advantage. Everyone wants to meet you, but not everyone wants to cast you. I thought she’s really good why don’t we give her an opportunity.

The full interview with Jonathan is available to listen in the player below or on iTunes, Stitcher or Spotify. Don’t forget to leave a review on your smart phone.

Nemesis is available to buy now on DVD on Amazon.