Hannibal  S3, Ep10 …And the Women Clothed in Sun

Will Graham’s (Hugh Dancy) wears a Ben Sherman field jacket and a button-down shirt when he encounters Francis Dolarhyde (Richard Armitage) at a museum.

This field jacket is made of a thick navy wool blend and has a zip closure lined with buttons at the front. It’s characterised by two large breast pockets with press stud closures. The skirt pockets are larger but with a more pointed flap pocket. 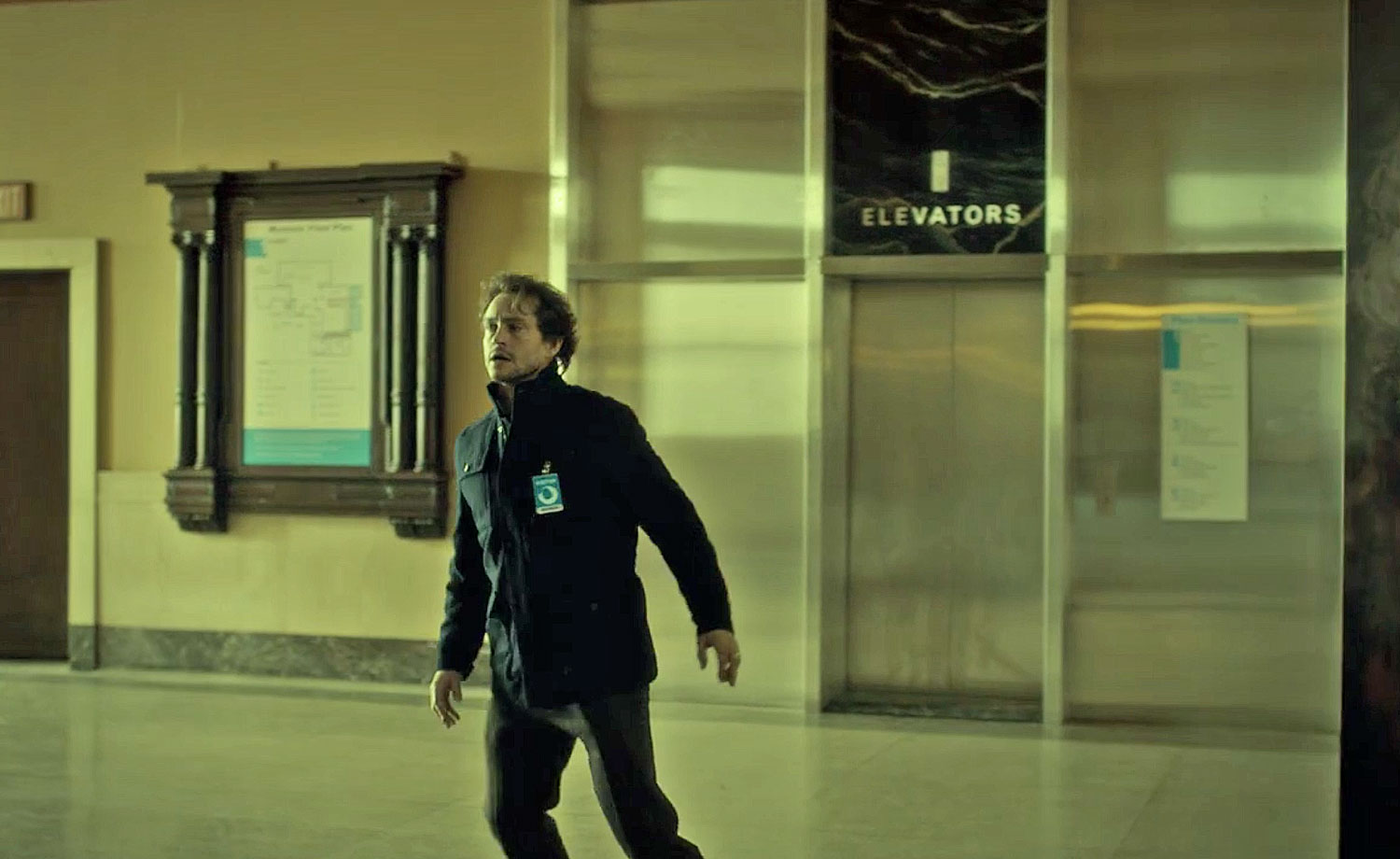 Ben Sherman was primarily a shirt brand. It was established in the early 60s capturing the mod movement and their crave for oxford coloured button down shirts adorned by visiting American jazz artists including Miles Davis.

Ben Sherman, (founded by Arthur Benjamin Sugarman) interpreted these shirts in his own but used higher-quality materials and stitching detail than the imported counterparts such Brooks Brothers. The first Ben Sherman store was opened in Brighton in 1967. Whilst ownership of the brand has changed hands over the years, it’s true DNA of being a brand structured around the Mod movement is still apparent today. I personally have purchased and still own Ben Sherman garments, and can attest to that. 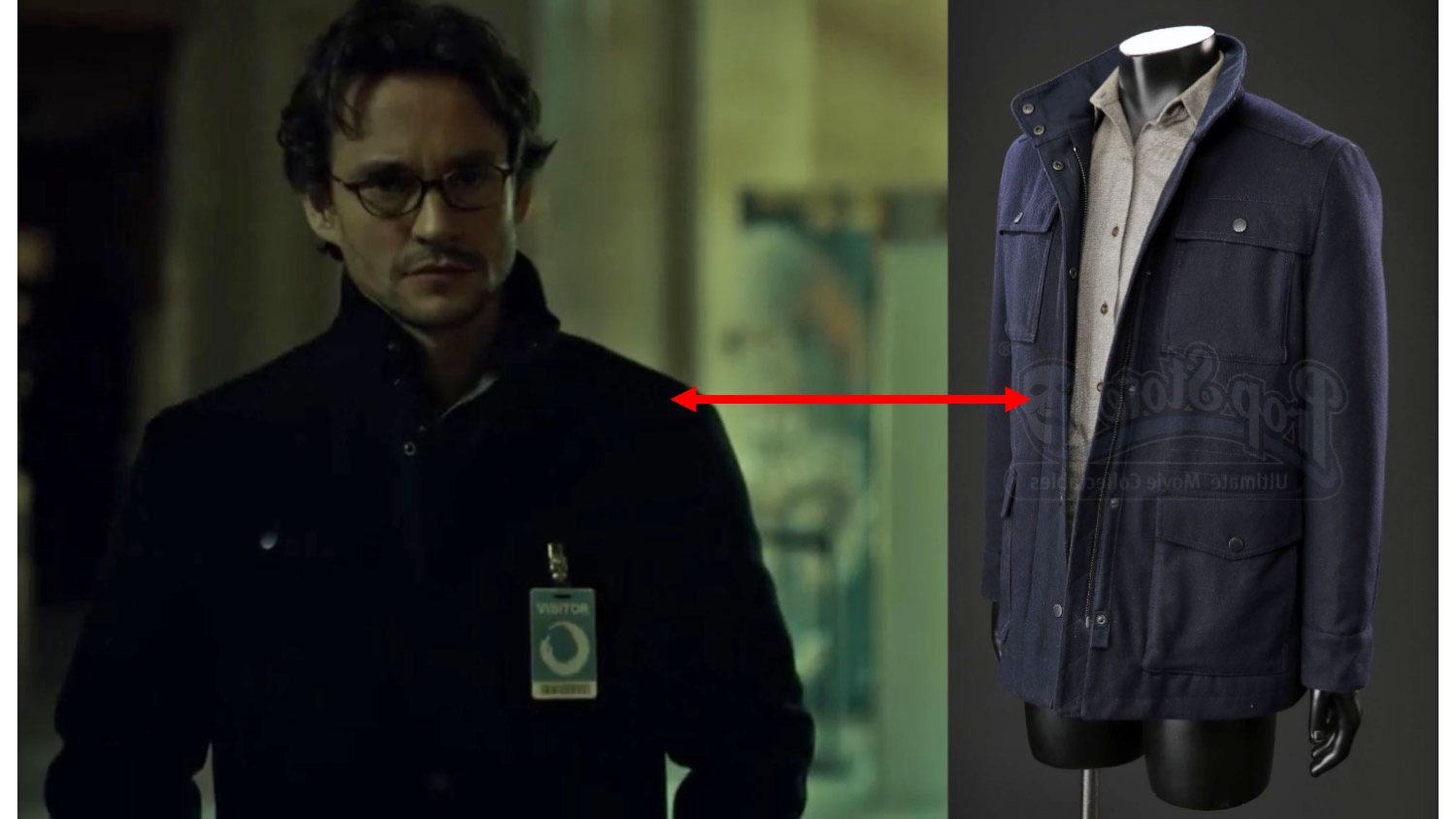 I really like the way Will Graham is wearing his jacket. The storm collar is up but not fully closed.

Mod Clothing in The Pebble and the Boy

I will add to this article at a later date on what constitutes a field jacket. The jacket sold for $450 dollars at the Prop Store Auction.

You can still find a four pocket field jacket on the Ben Sherman site, although not this exact one. Hannibal the series is based on the books by Thomas Harris. The entire 3 seasons of Hannibal are available on Blu Ray.