What I wanted to do was fall into the category of a Mod film, but make it as far away from the story of Quadrophenia. 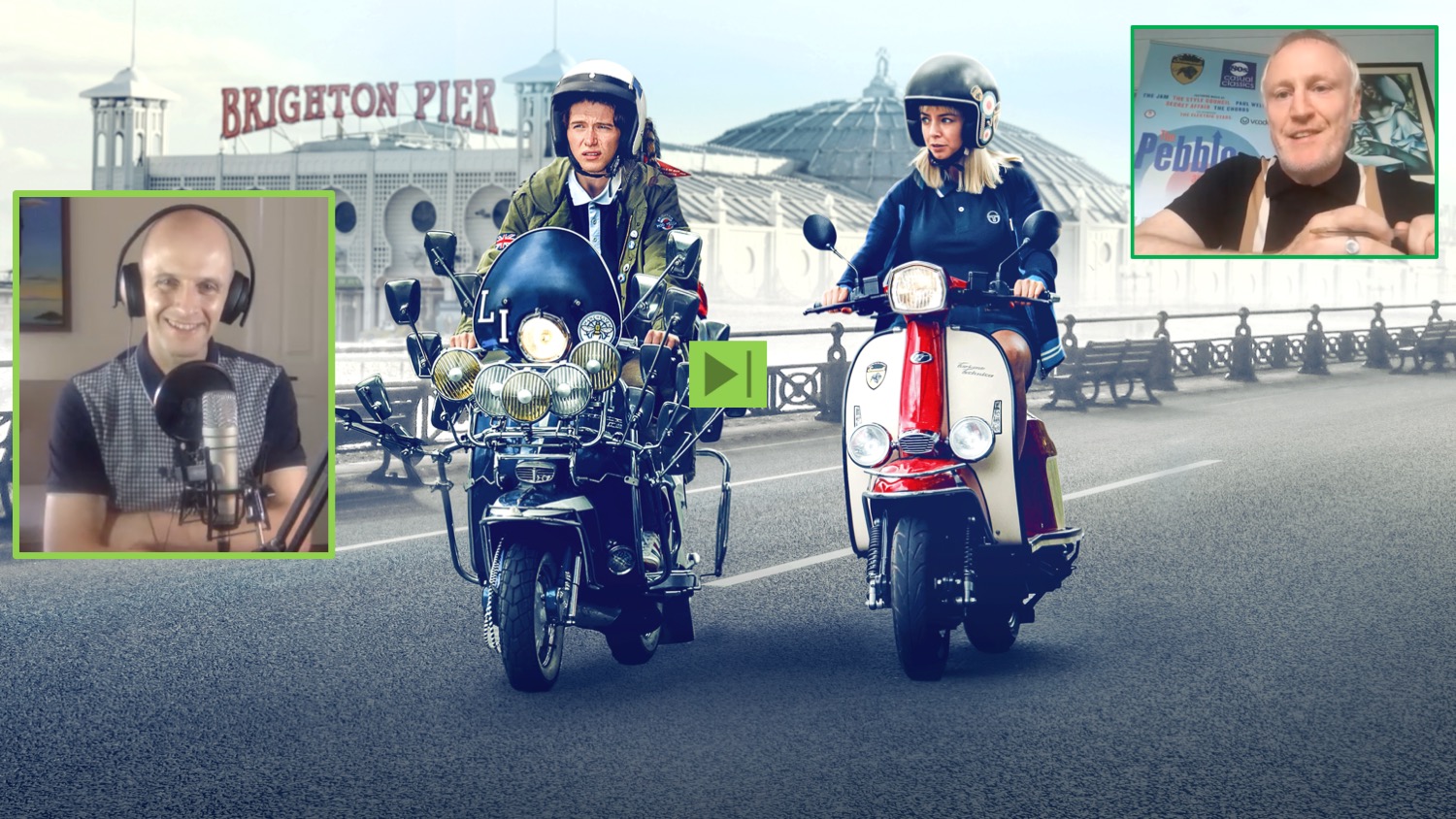 In episode #137 I learn more about Mod clothing as I speak to the writer and director of The Pebble and the Boy, Chris Green. A low budget independent British road trip movie starring Patrick McNamee and Sacha Parkinson. The costume and wardrobe department are credited as Nancy Green and Kelly Michele.

Chris how has Mod clothing changed over the years?

A lot of people my age early 50s, were Mods when they were younger, and we’ve merged with the ‘Casuals’, and we are now the ‘Moduals’ and we refer to it in the film. That was a phrase that Neil ( Neil Primett, MD of 80s Casual Classics) was very keen for me to incorporate into the film. I was happy to do it.

I see blokes on scooters who would have been Mods in parkers in 82, and now wear zip up Adidas cagoules and trainers. You wouldn’t have had that back in the day. There is a bit of the crossover. 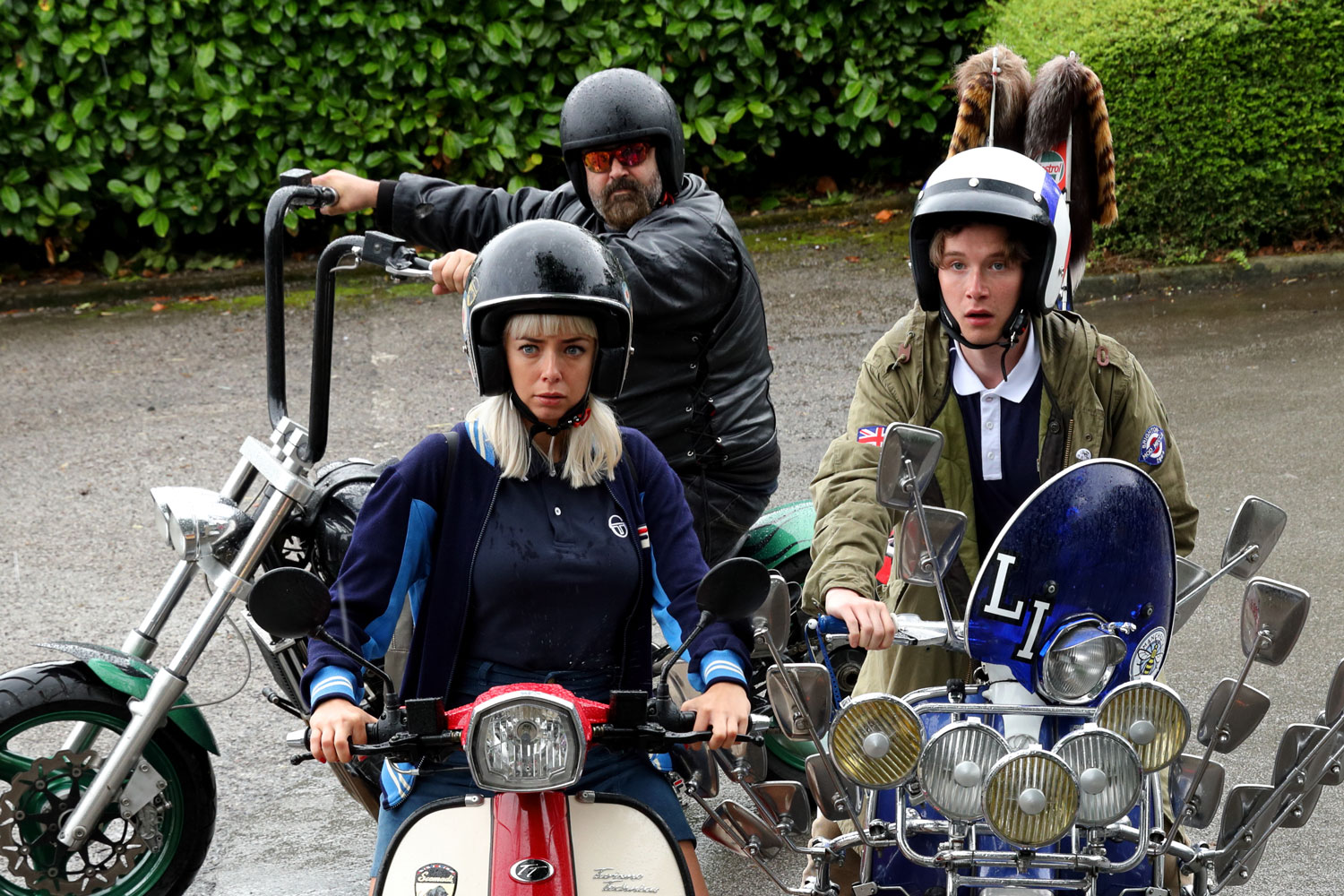 What about the Parkas? Is this still a staple of Mod clothing?

With brands like Pretty Green you can get smart lightweight parkas which is what I prefer to wear. The old school Mods like their m51’s the proper military parkas that have the lining and some have the Mod patches and the badges and some tell a tale. 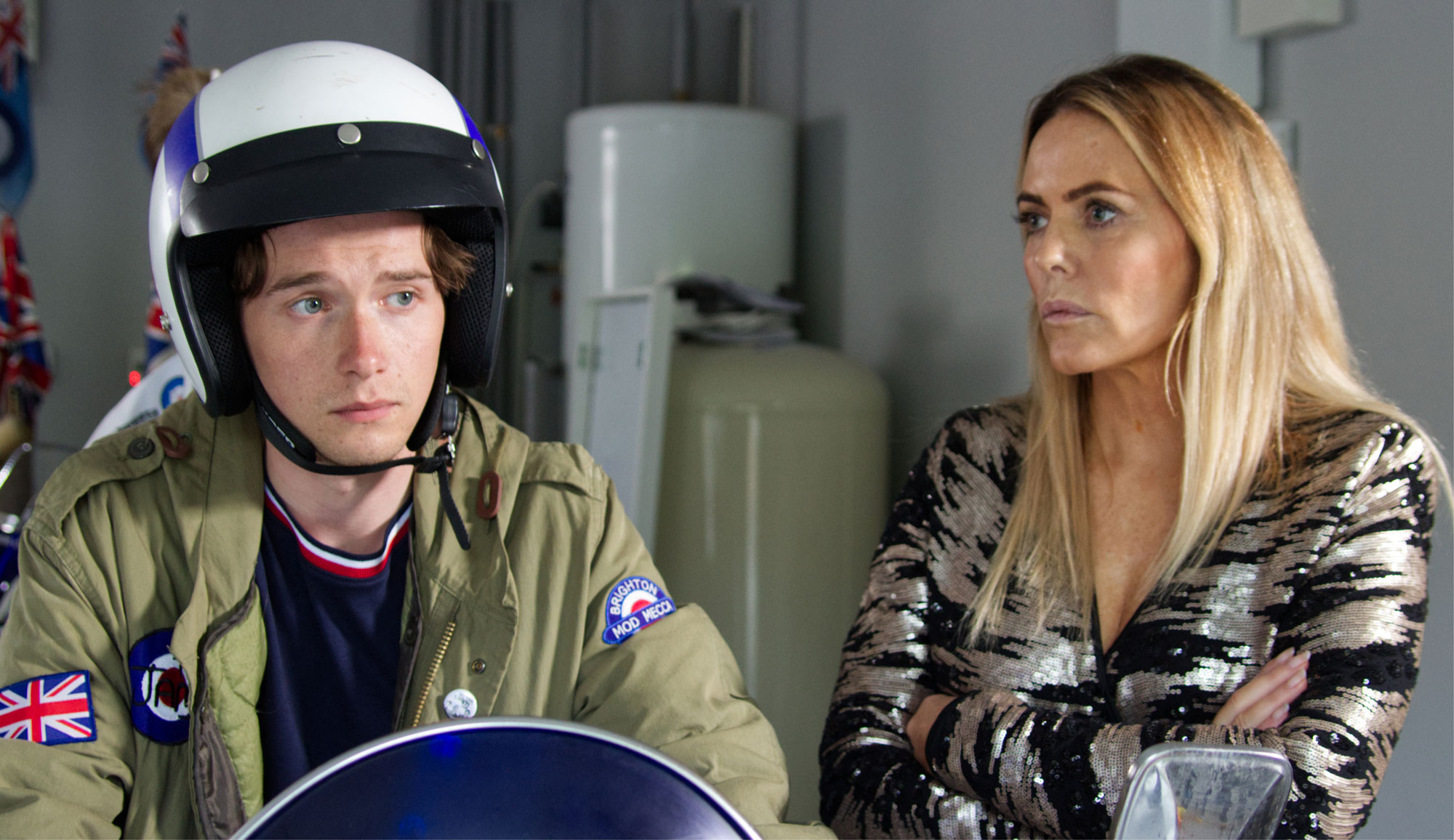 What are brands are worn throughout the film?

Apart from John’s Parkas and John’s Blazer all the clothes worn by the young characters in this film and Ricci Harnett were supplied by 80s Casual Classics. They sell Fila, Gabicci Vintage, Sergio Tacchini, lots of classic Adidas trainers. We couldn’t have made it without the sponsors.

Neil Primett has worked on films like The Business with Danny Dyer – and Football Factory. They were terrace influence geezers that we called ‘casuals’ that came about in the early 90s. And the kindness of people, particularly Paul Weller fans who put their hands in their pockets. For 2 crowd funders, and helped us. 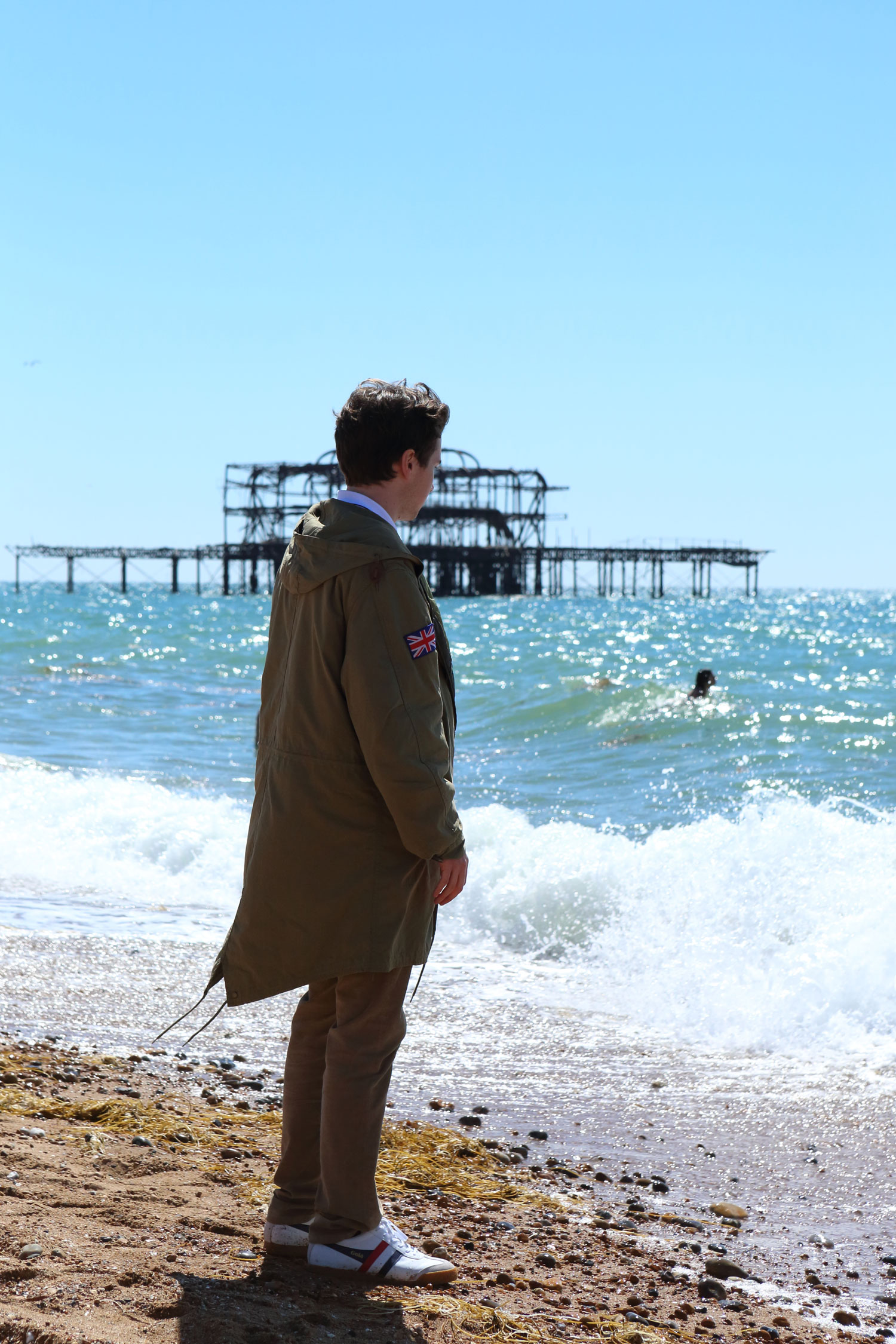 You can find out more about the Mod Era of the 60s when I interviewed the director of Quadrophenia Franc Roddam for the book From Tailors With Love: An Evolution of Menswear Through the Bond Films.

The Pebble and the Boy is not yet available t0 buy. However, the song of the same name by Paul Weller is available on the album As Is Now. Listened to Paul Weller growing up and was a huge inspiration to me learning the piano. Especially the song, You Do Something To Me.