In this episode I’m going to be talking to Jeremy Reed who authored The King of Carnaby Street – The Life of John Stephen. This is the book that I’ve been ploughing through with relentless exuberant fury.

John Stephen was a designer and a true force of nature. He enflamed Carnaby Street in the 60s with his audacious designs and unapologetic patterns and colours. 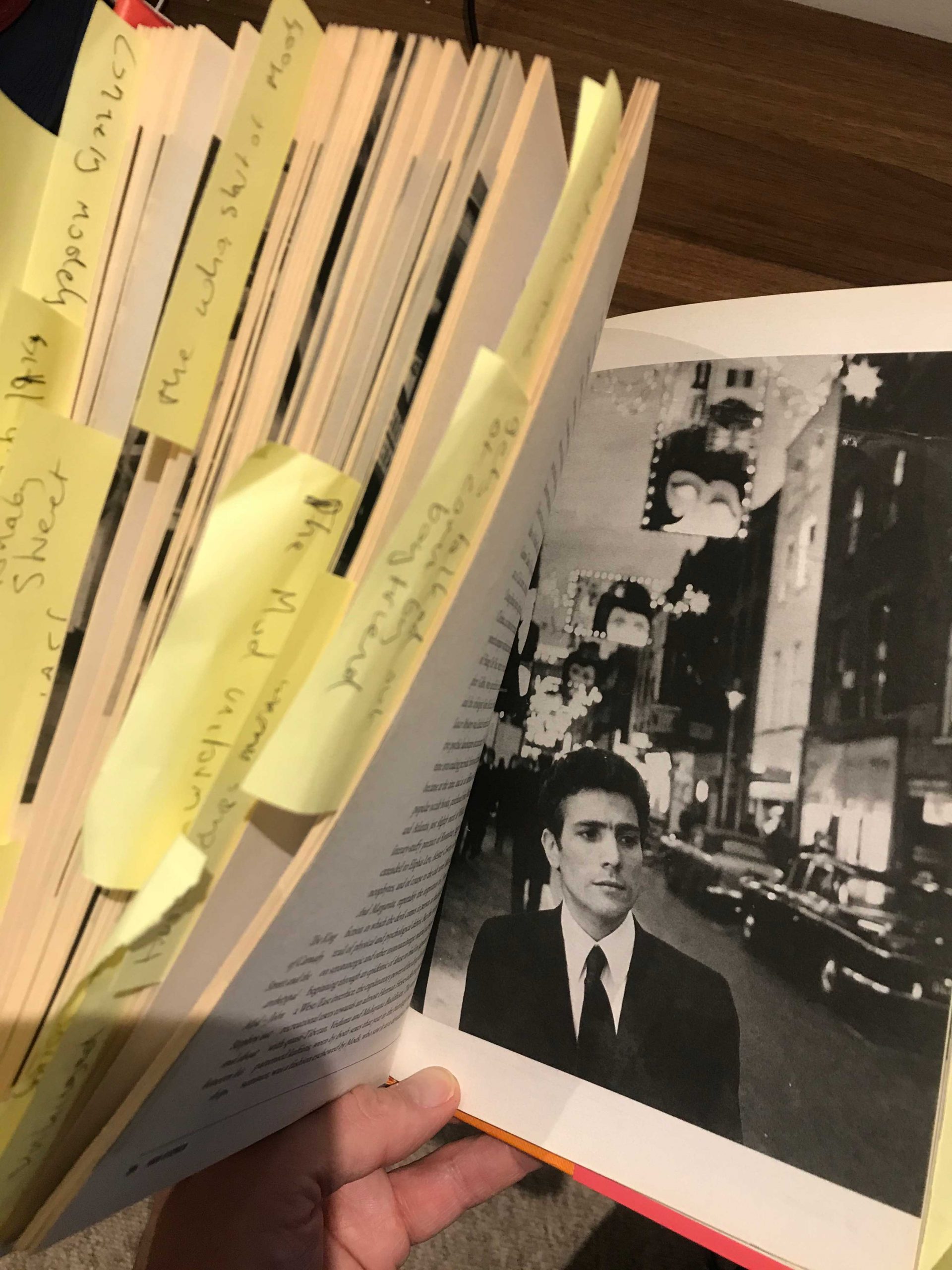 Outside of Savile Row

The celluloid James Bond had his suits made on Savile Row. However,a new wave of an affluent youth looking to distinguish themselves from their parents, led to an uprise in Mod tailoring. This Mod tailoring was effectively piloted by a gentleman called John Stephen. He was one of the early pioneers of mod clothing and Carnaby Street and Kings Road were really a constellation of his shops.

Find out more about Jeremy Reed on his website here. 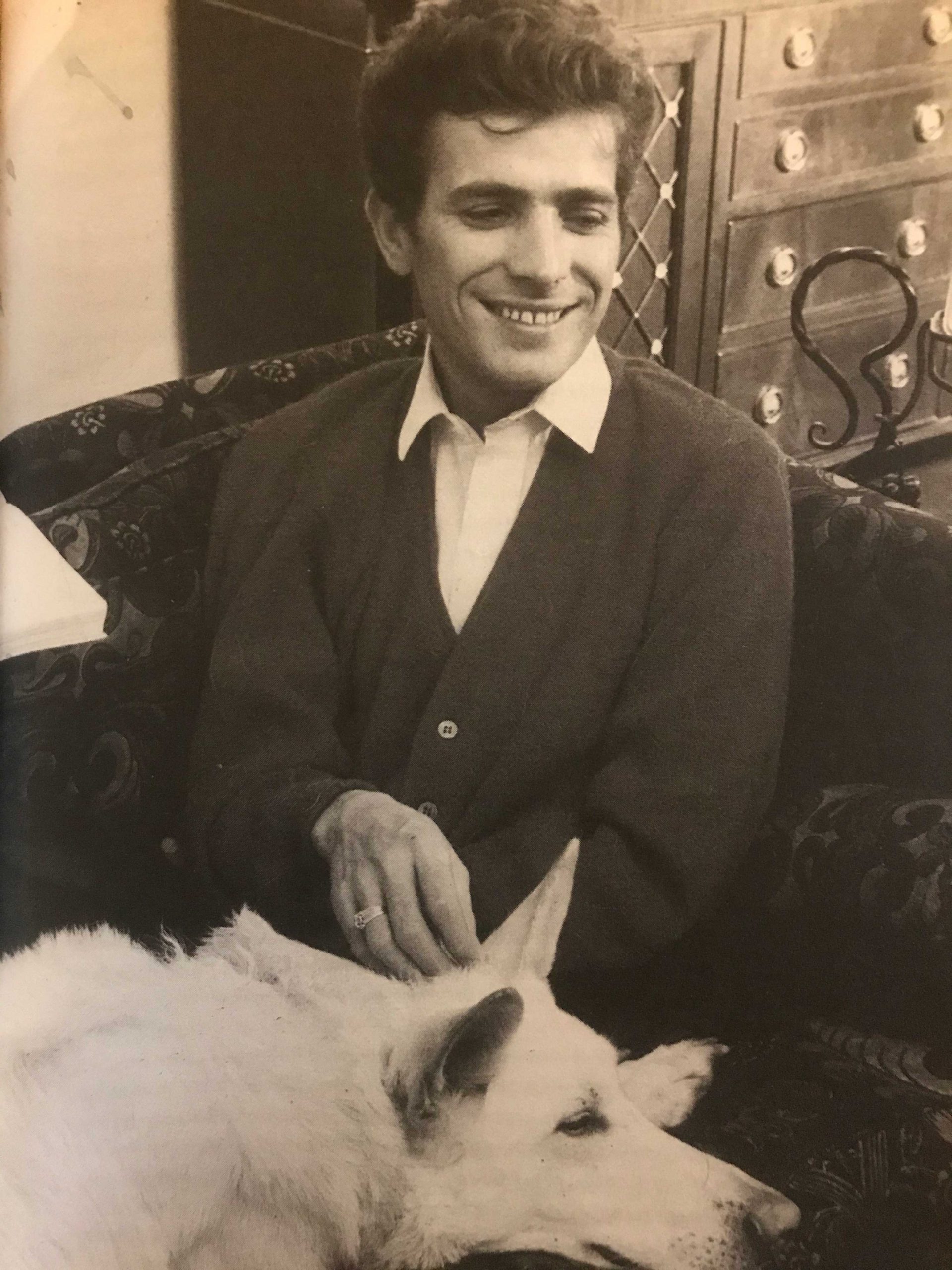 This book The King of Carnaby Street – The Life of John Stephen, is meticulously researched. John didn’t do many interviews. He shied away from the media and with John sadly not being around no more, the book owes a huge debt to the stories and memories recounted by Johns Life long partner Bill Franks. 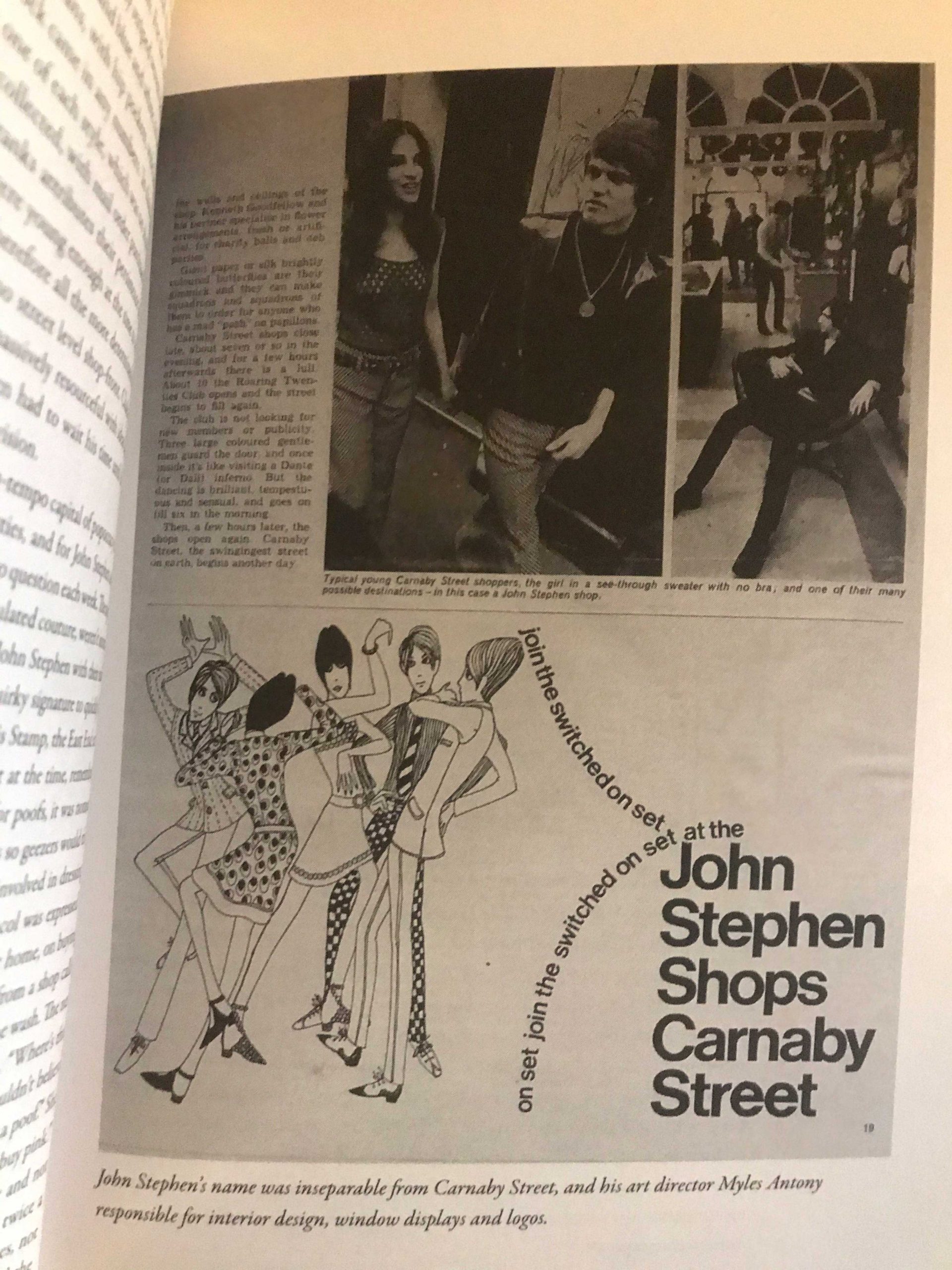 Since the book was published Bill is also no longer alive. This is a story thats cryopreserved, and I’ll admit I read it twice, start to finish and back again which is something I’ve never done before.