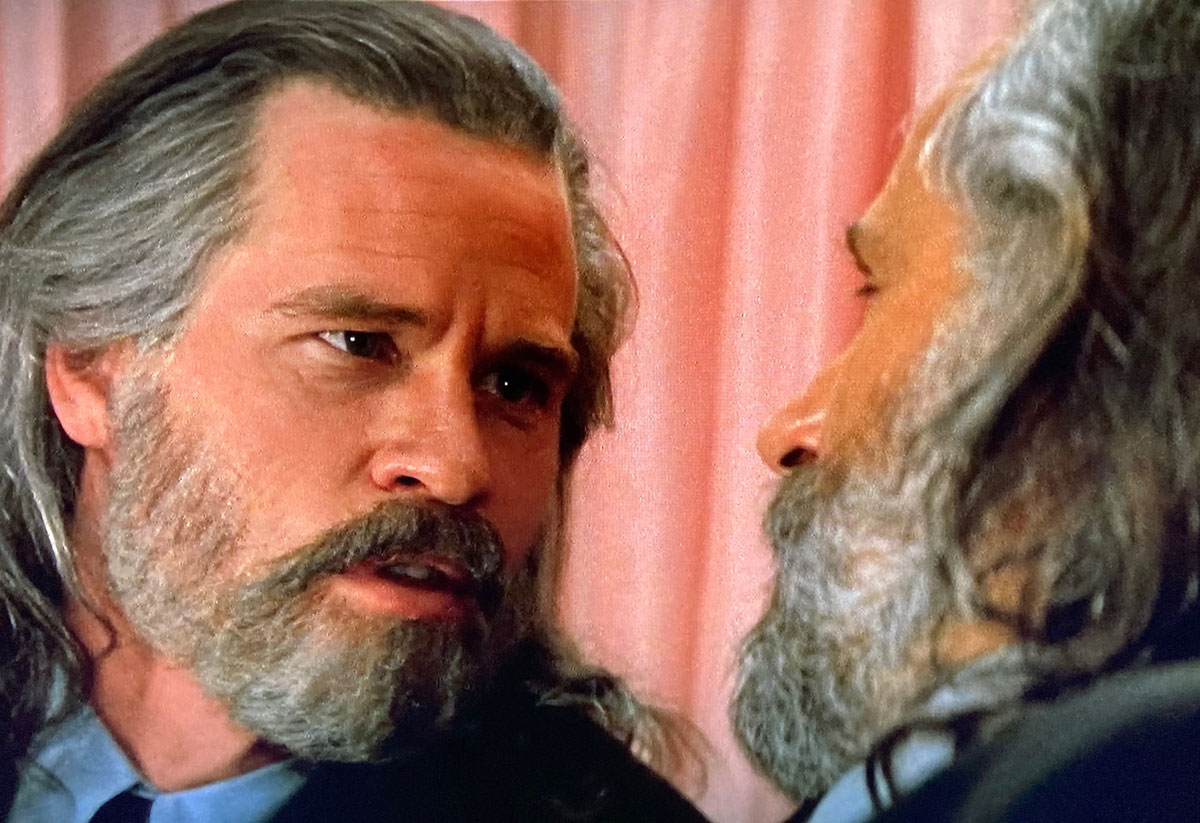 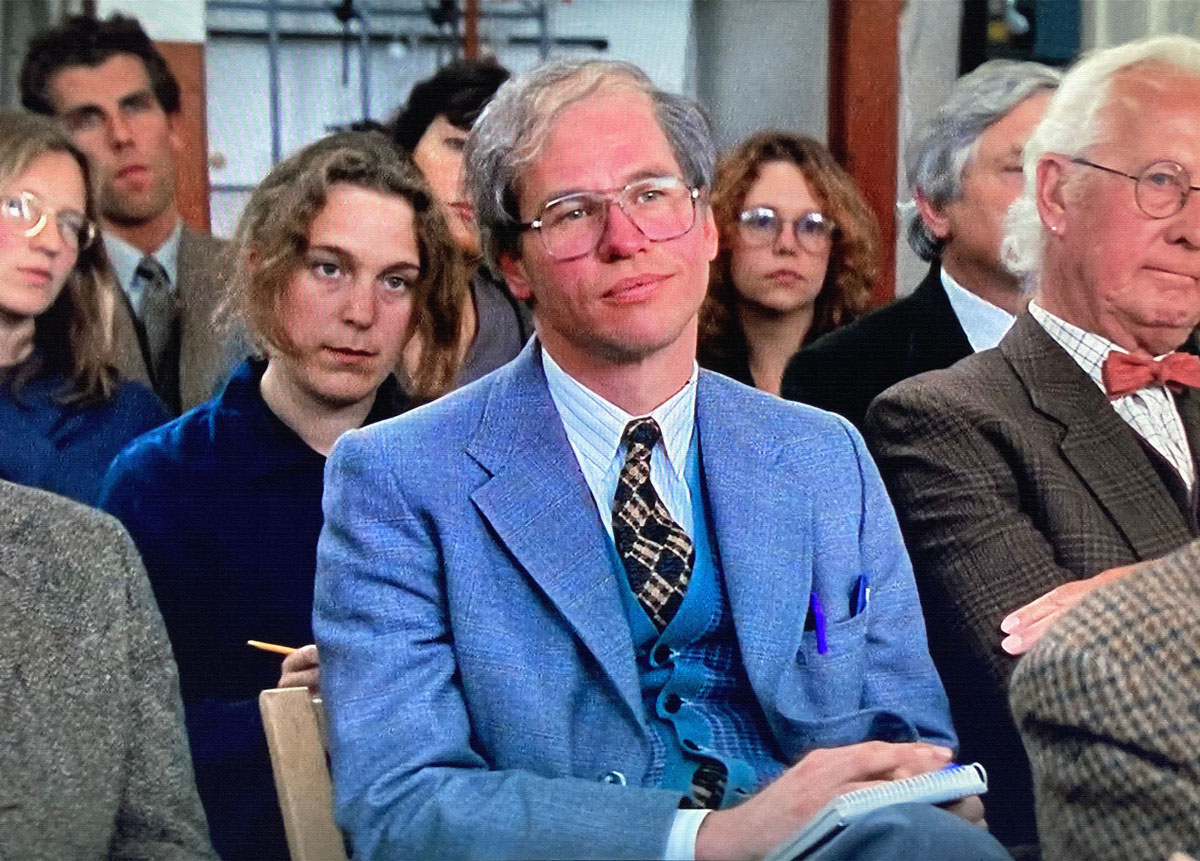 Total pos. A friend recommended this and after ten minutes I just knew he was pranking me. However, he actually thought this was good. I’m planning my revenge on him anyway. Half star only because I could not figure out how to rate a negative ten stars. 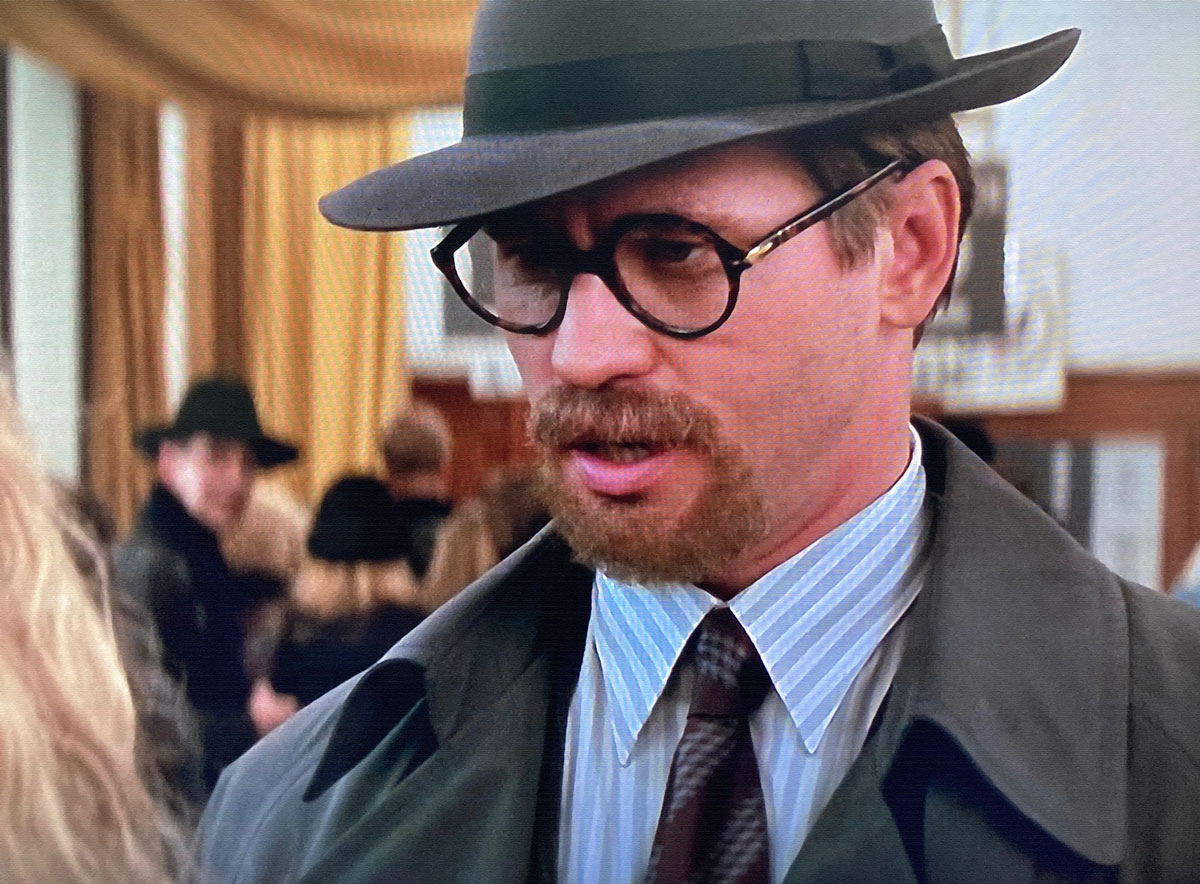 Above and below are my favourite tailoring moments from The Saint – 1997. For my money a real odd ball that doesn’t know what it needs to be for the first 30 minutes before settling info a fairly uneventful, yet not unenjoyable chase-me catch-me romp with evil Russians. Who by the way, were the best dressed. 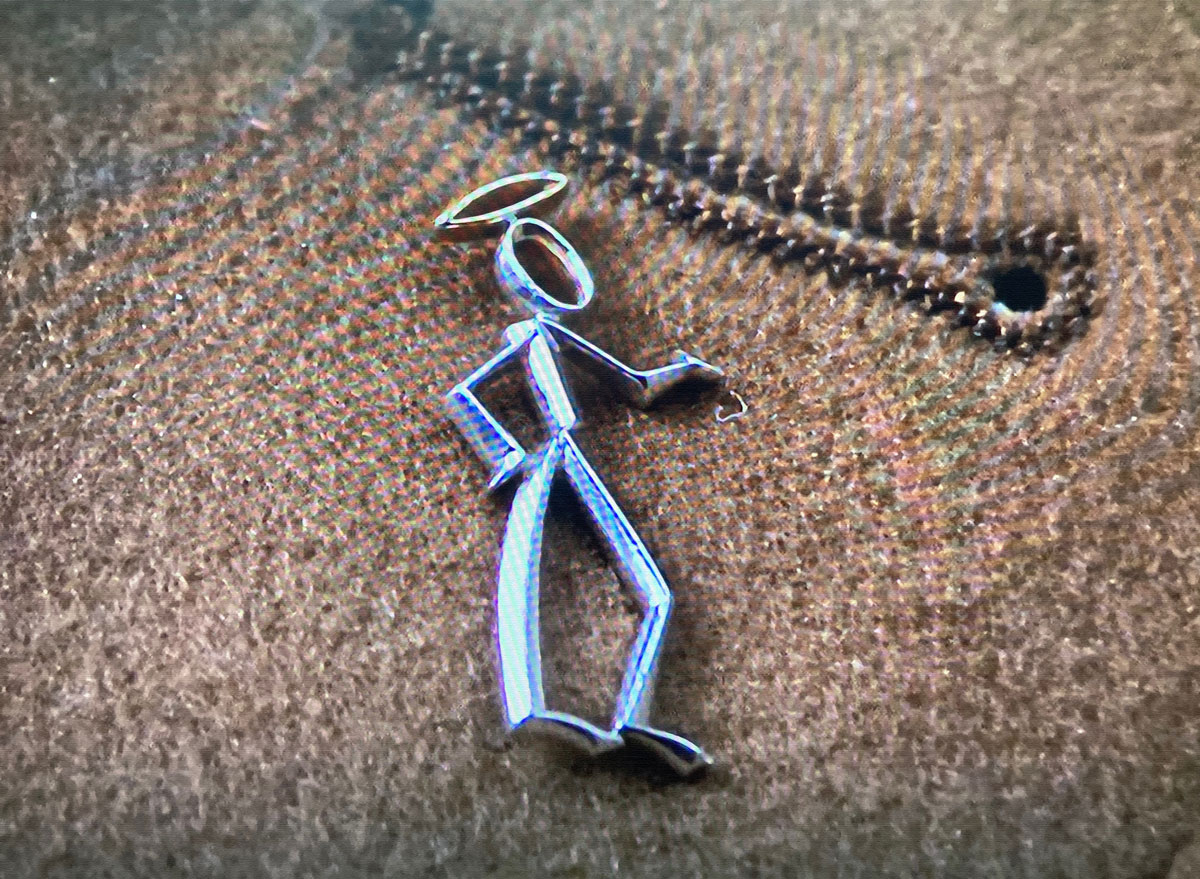 Oct 4, 1962: The first episode of The Saint aired on U.K. television. “The Talented Husband” starred Shirley Eaton. BOND on this day

I was a scant 15 year old walked 2 miles to my local theatre and watched that damn movie 3 times. A family friend had a jeweller make a saint pennant for my high school graduation 3 years later. Still one of my favourite movies. If your a fan of bond. You have to love this movie as well. It’s kinda mandatory. Luck Cartel 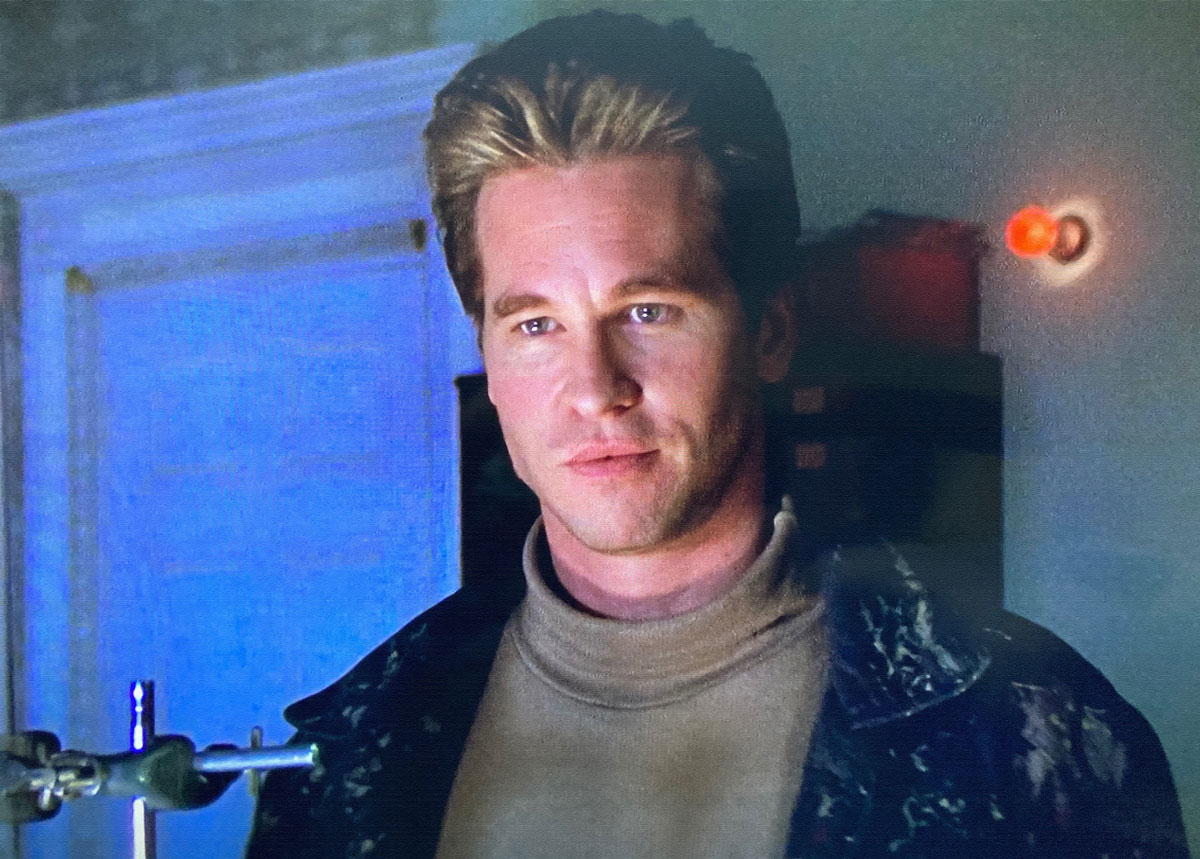 I was an extra in the reshoots. Spent all day waiting for VK to arrive on set – he was having his character teeth refitted for the last scene- man that was a long day. Cottingham Andrew

I wasn’t too keen on Val but the premise worked for me, the back story and it was right there and then when I fell in love with Elizabeth Shue. He’s a villain a thief which is touch on in the Roger Moore TV series and hardly mentioned in the Ian Ogilvy return of. I liked the soundtrack too when it came out and Orbital with their Saint theme reboot was my ringtone for a very long time. Enjoyment score: 8/10 Jon Auty 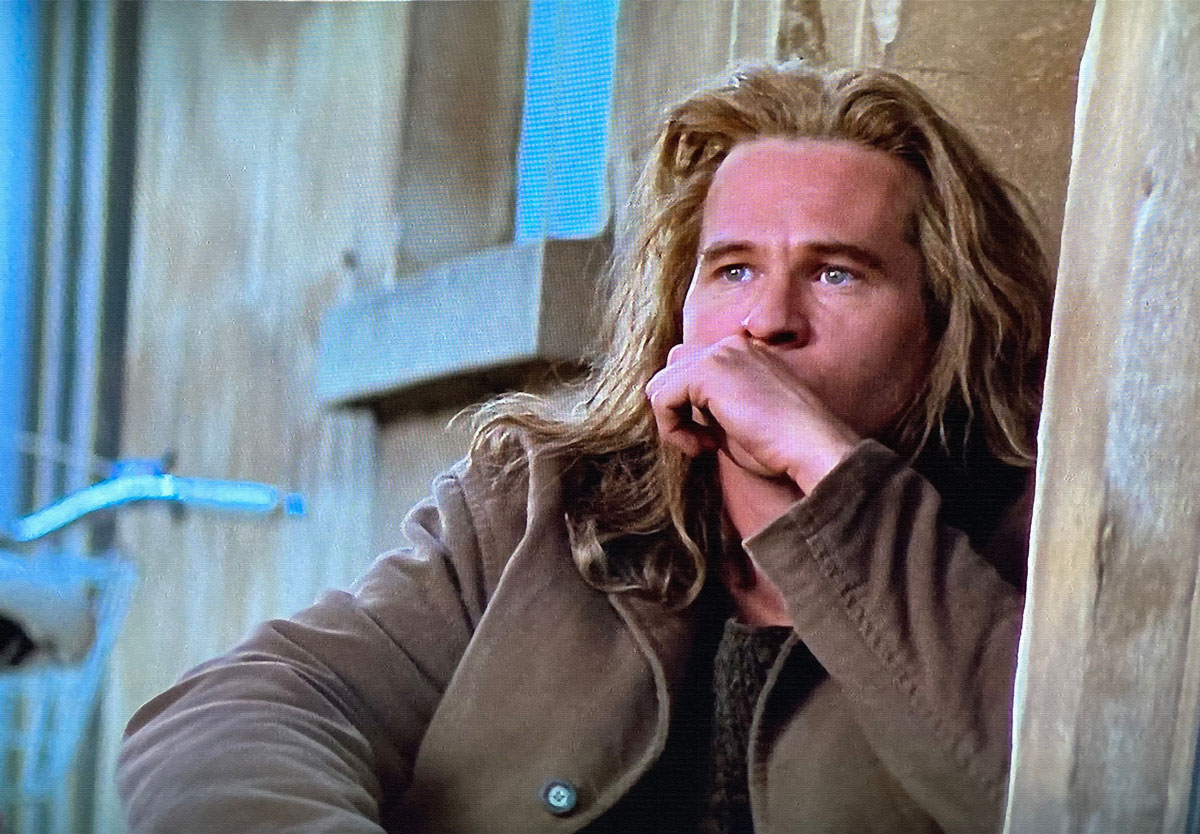 I forgot how good the soundtrack was! Shame whatever the Smashing Pumpkins song that was playing in the Volvo wasn’t on the soundtrack. I liked it. Korey Craft

Love The Saint! I forgot when I was running through spy movies with my kids a few years ago to show them this one! I need to rectify that! Javi Trujillo 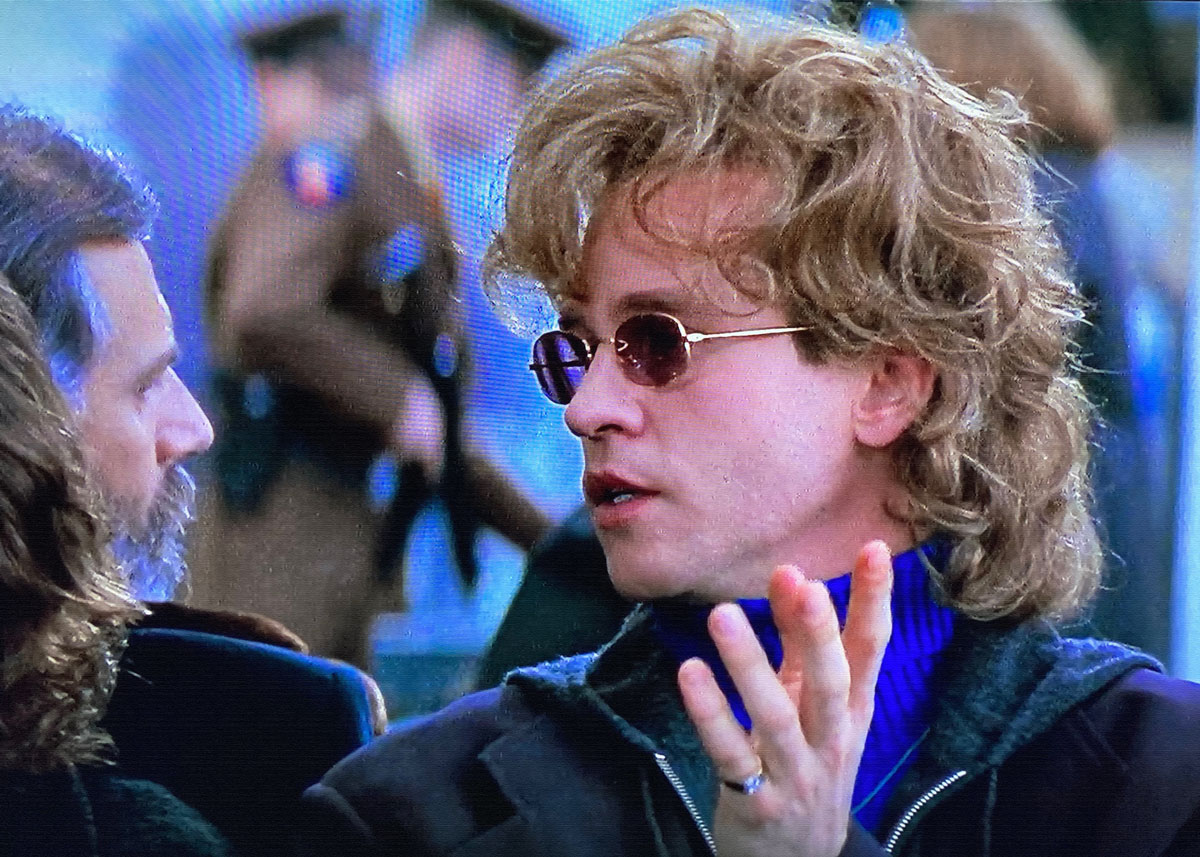 As good as the books?

I saw this back in 1997, I think I was expecting a Bond type film but they don’t have a lot in common really. I’ve always been a fan of Val Kilmer and I had seen him as Batman two years before this. I think Val is better then the film which has not much to do with the Saint novels or series. Philip Noyce a great Aussie director directed this but it’s no way as good as his Jack Ryan films with Harrison Ford or The Quite American he did after. Iconic Film Style.

My view on The Saint, it is a perfect example of using disguises and clothing for Simon Templar to hide in plain sight. Tie Another Day 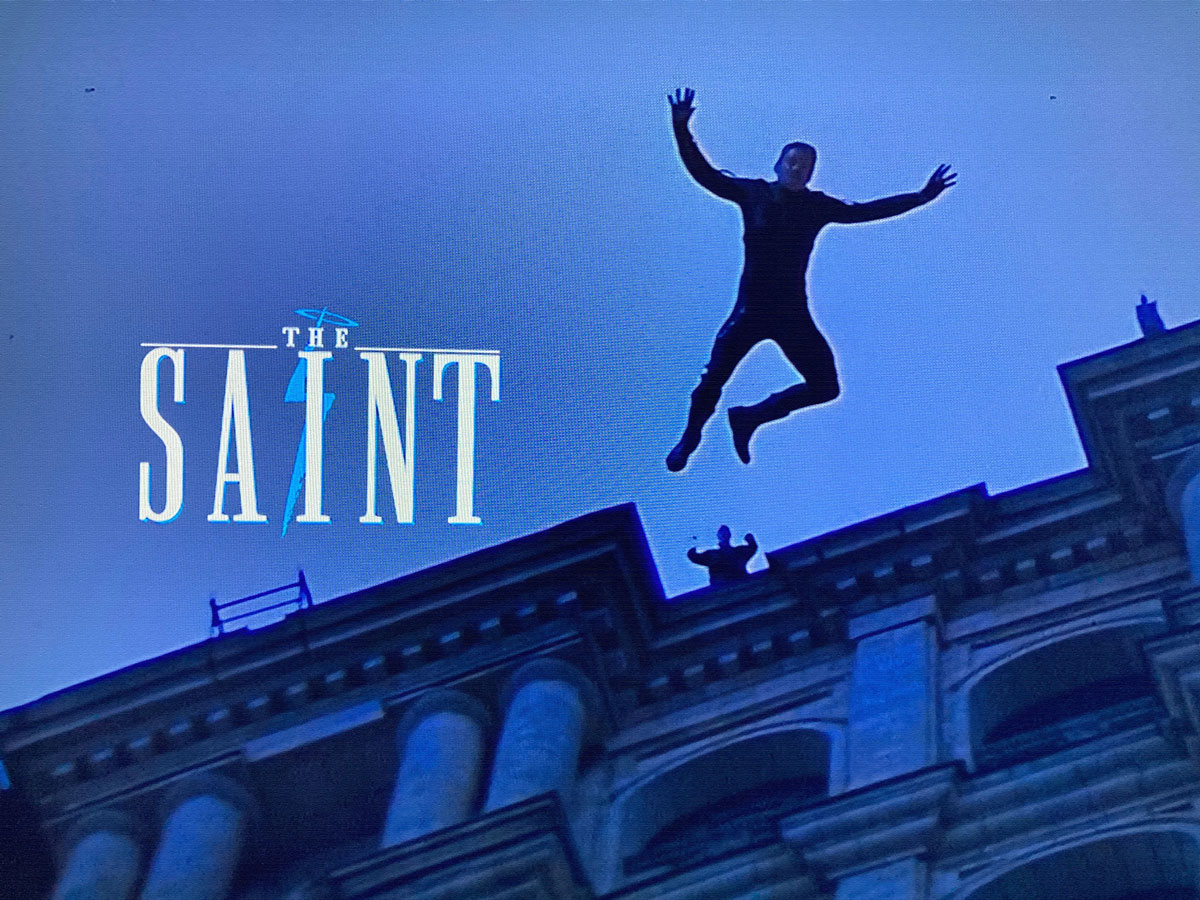 Brands featured in The Saint

Thanks to Stanley Tatum on Instagram we have identified the boots worn by Tretiyak’s son Ilya when he steps out of the Range Rover were made by British Industrial Giant. (See below). 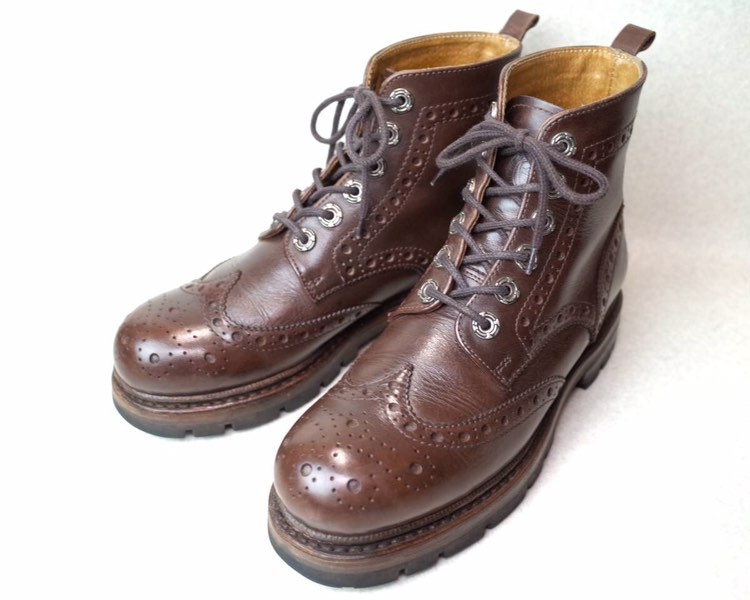 Thanks to Remmert over at Watch-ID we have identified the watch that Simon Templar glances at oh so briefly. It’s the BVLGARI Diagono CH35S Chronograph black Dial currently on eBay for just under 1000 dollars. 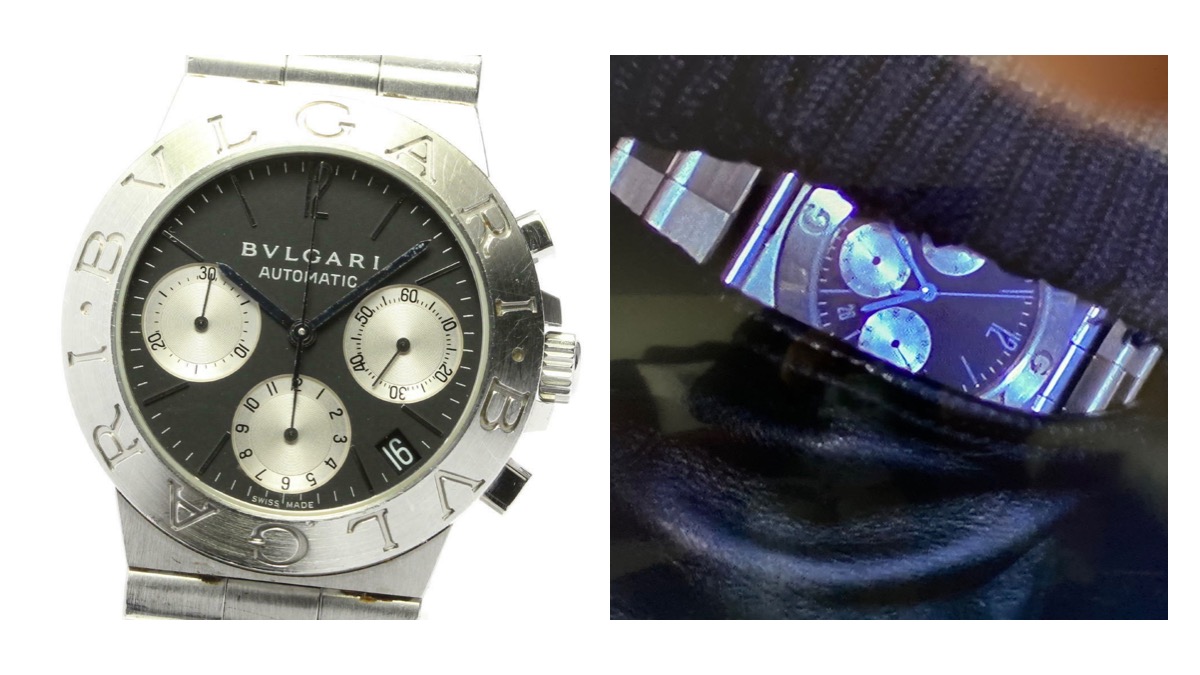 You can download the podcast, this week I’m joined by Bond sartorialist Daniel Gaster. Available on iTunes, Stitcher or Spotify. You can also download some screen grabs from my dropbox folder to help you follow the key style elements of the film. Feel free to use them to create your own fan art.

Below are some links where you can find some The Saint Movie props. If you’re struggling to find the lapel pin (I couldn’t find an exact link) then try contacting Z over at Tie Another Day on Instagram.

Costume design drawings on The Saint with Marlene Stewart 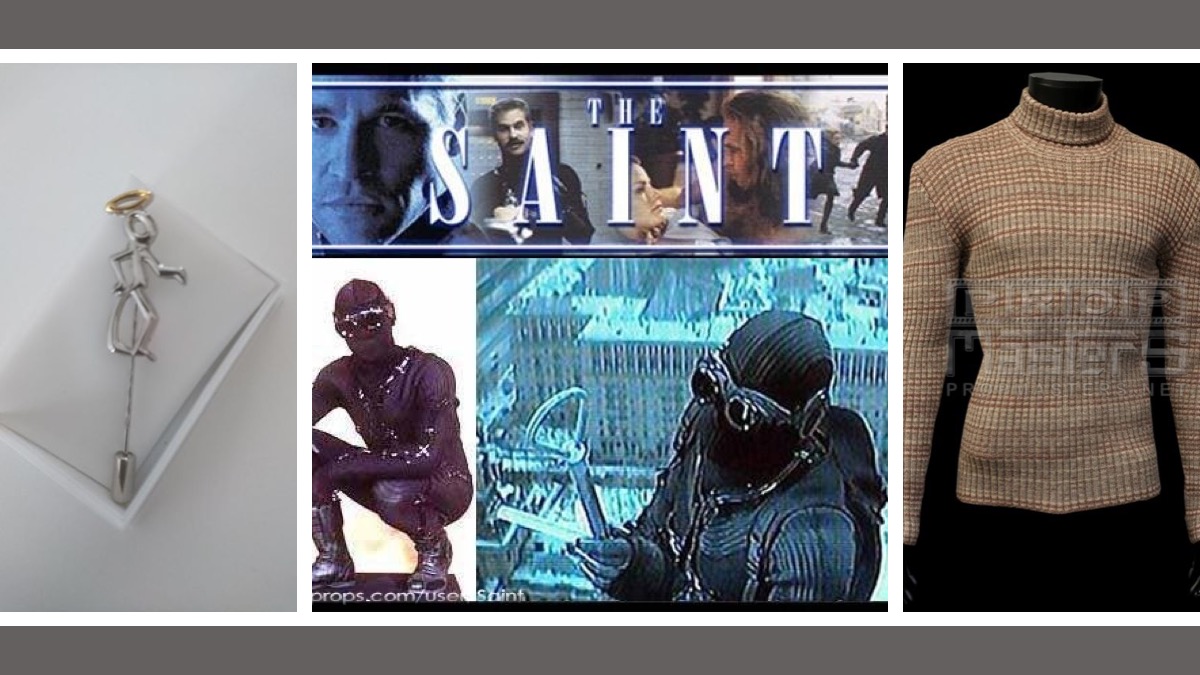