In this episode of From Tailors with Love we look at TRUE LIES from (1994). The Costume Designer was Marlene Stewart who’s filmography includes TOP GUN 2, OBLIVION, GONE IN SIXTY SECONDS, THE SAINT (Val Kilmer), FALLING DOWN, JFK, TERMINATOR 2 amongst others.

I’ve included some screen grabs from the film that will help you contextualise the chat about the style of True Lies.

The opening Scene, sees Arnold Schwarzenegger as Harry Tasker, coming out of wetsuit dressed ready for a black tie ball. This scene is very similar to the pre-titles of Goldfinger. 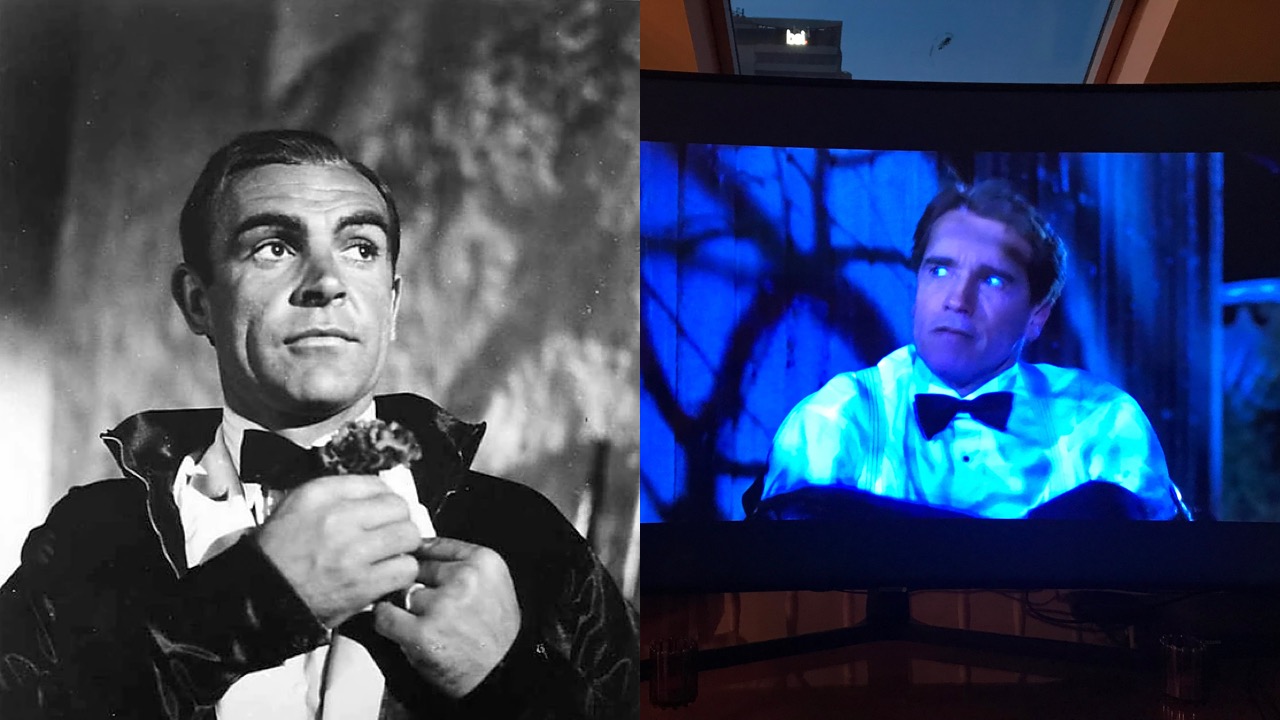 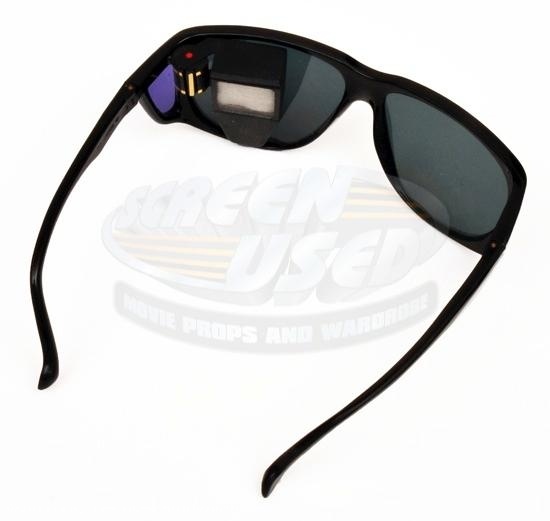 Description of the glasses 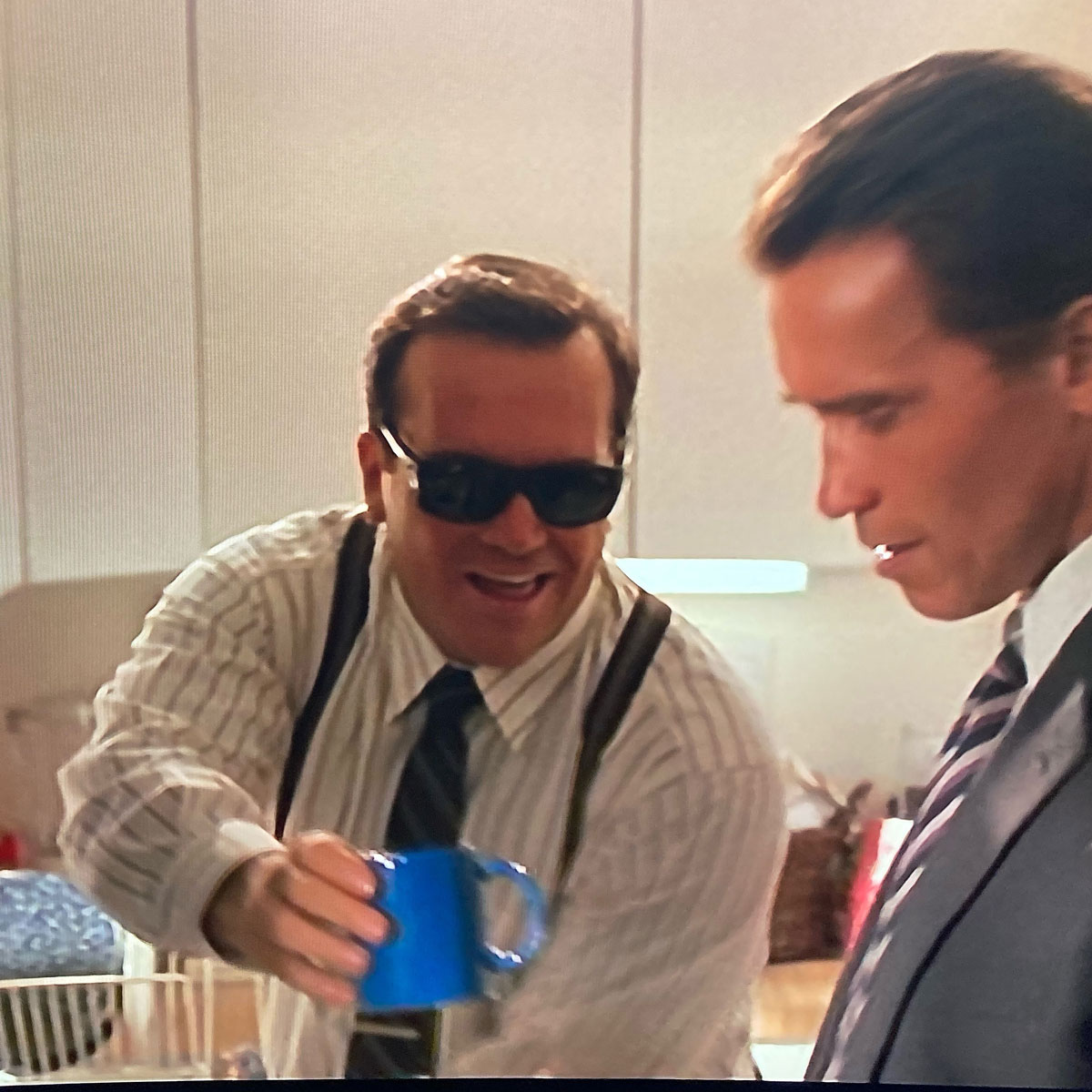 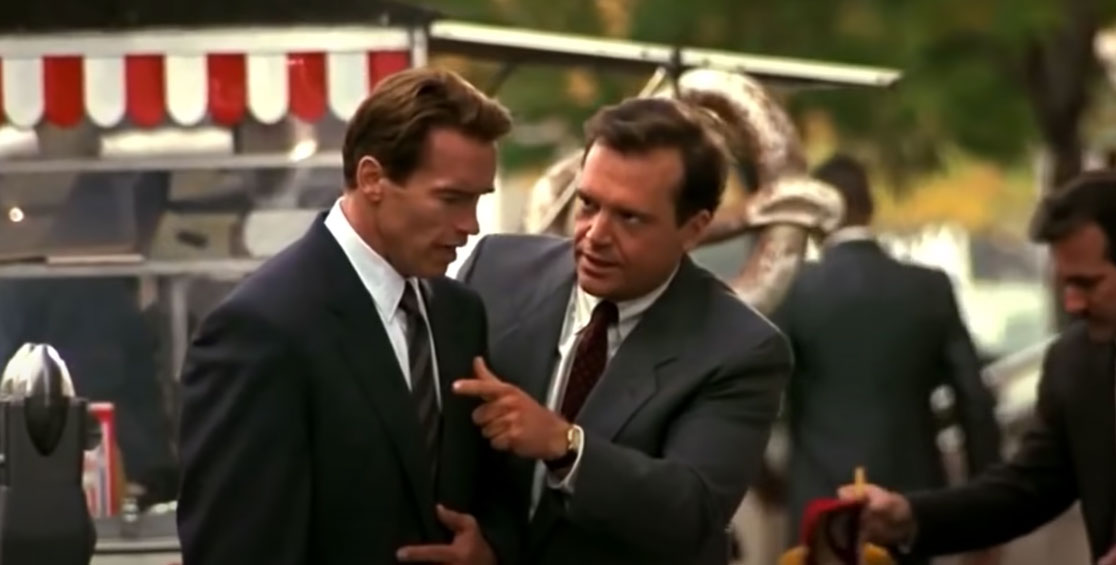 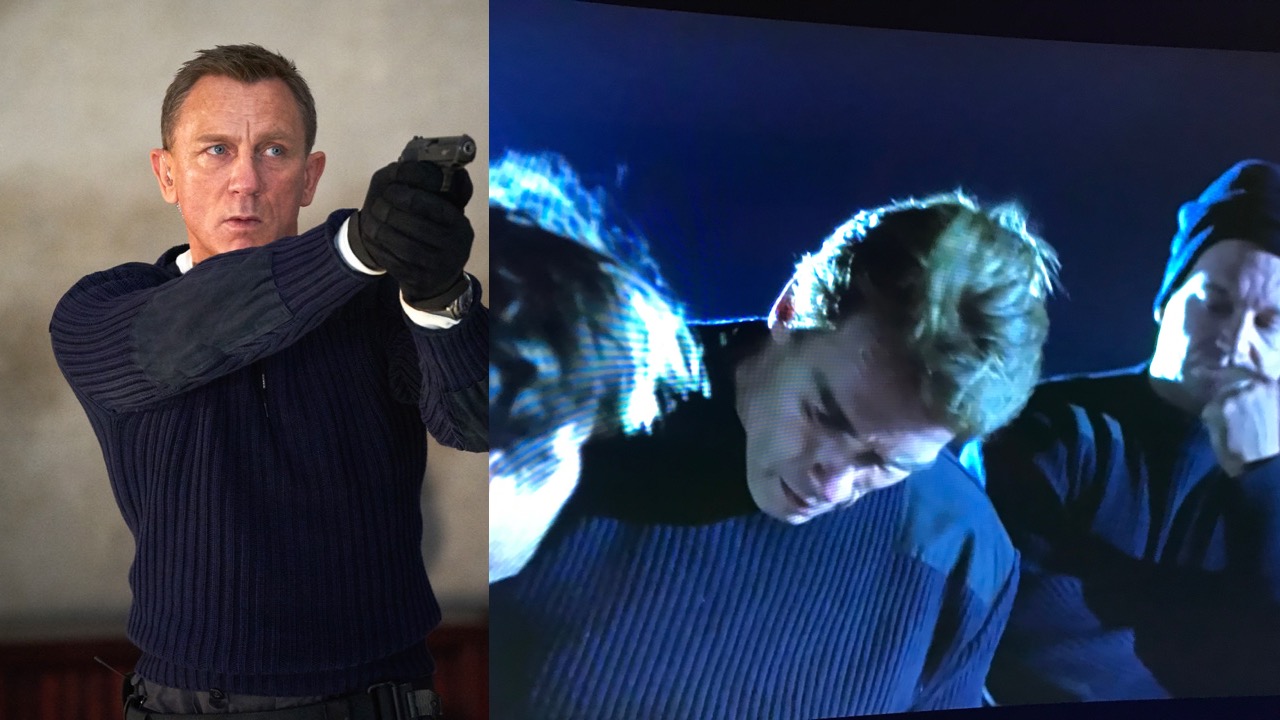 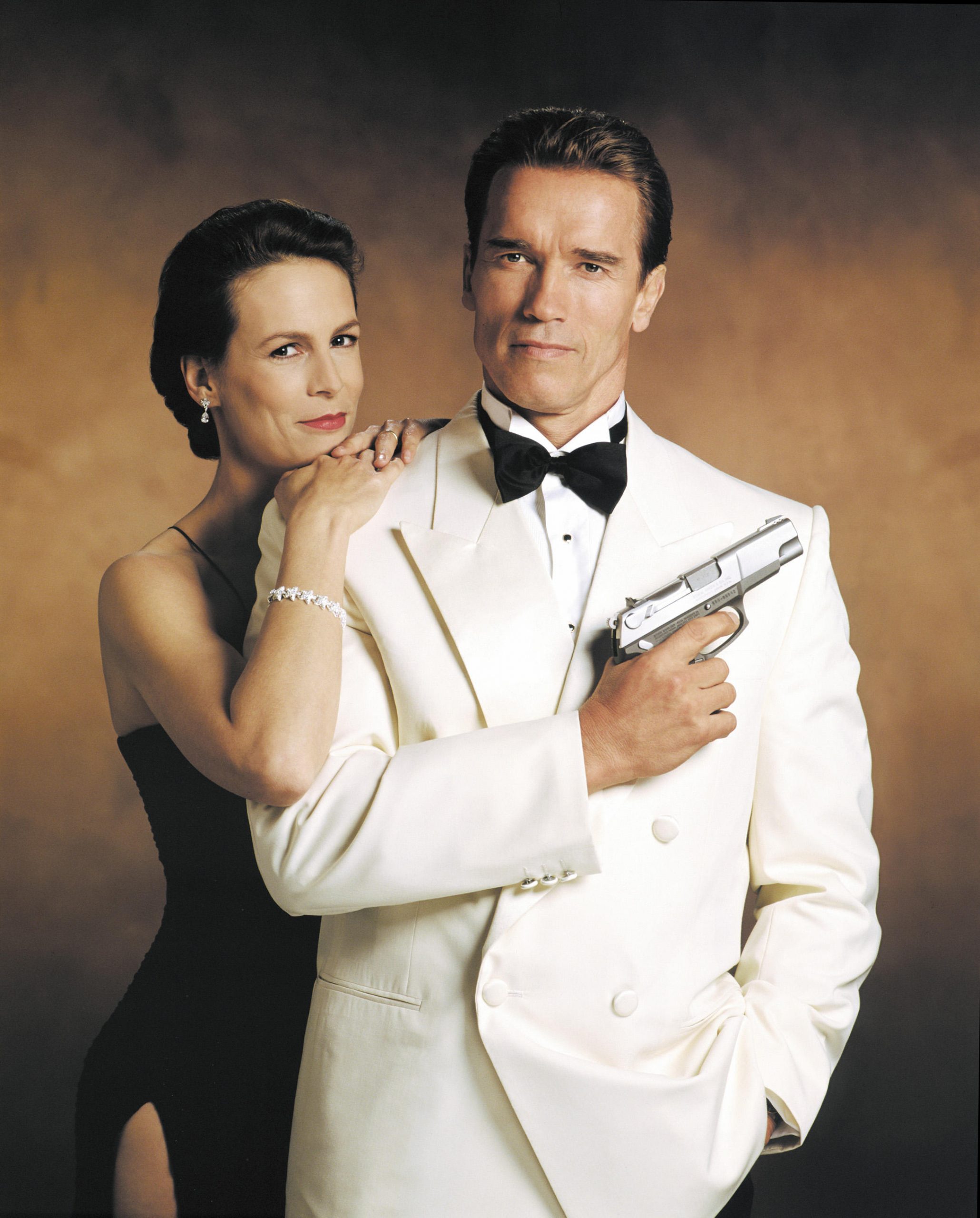 Who Made the costumes and suits for Arnold Schwarzenegger in True Lies?

Some great intel from Jocelyn over at Ladies who Bond on Instagram who found these costumes. The shirt maker for the film was Anto, a custom shirtmaker in Beverly Hills.

The suits for True Lies may have been made by Giacomo Trabalza who made a lot of suits for Arnold during this period. Ryan Hall, Iconic Film Style on Instagram. Ryan goes on to say..

Interestingly by the time Arnold became governor of California he was wearing a lot of Brioni suits apparently. I think suits in the film look great on Arnold (especially considering his size) but he doesn’t look as classic as Brosnan did in Goldeneye. 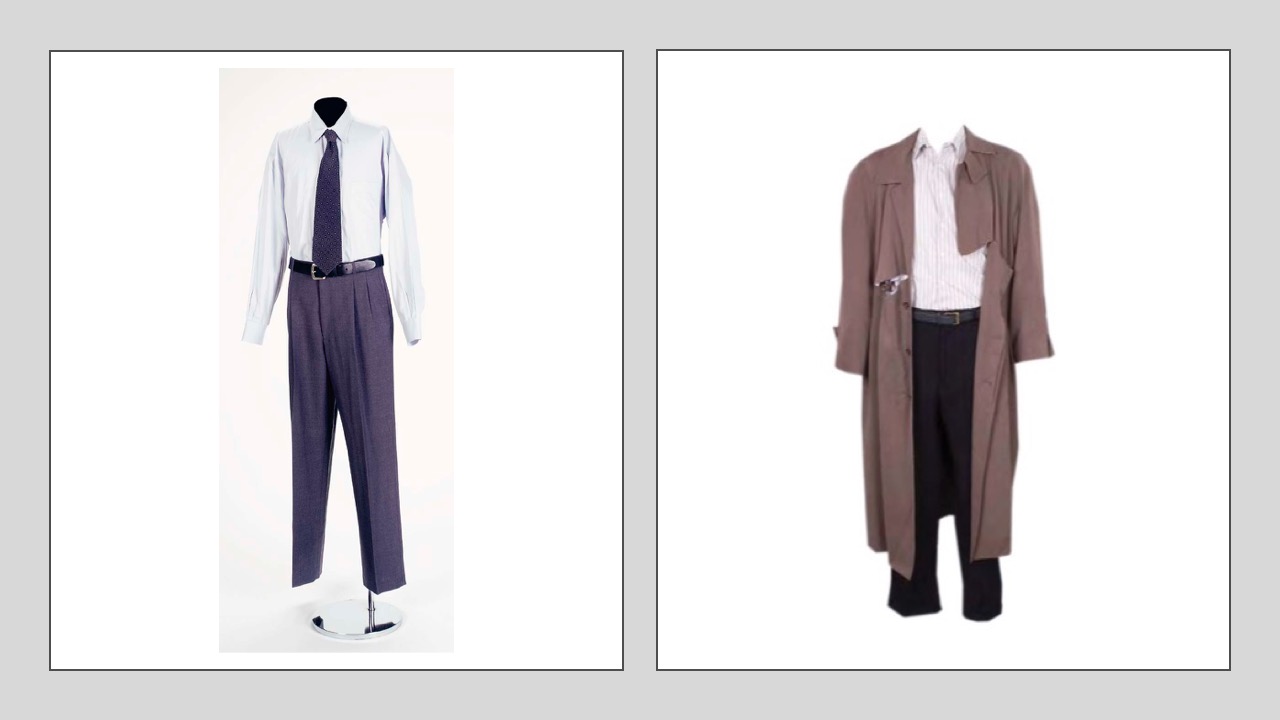 A shout out to Phil Nobile Jr on Instagram for identifying the watch. He gave me the heads up after watching a Vlog on Arnie watches on The Urban Gentry. 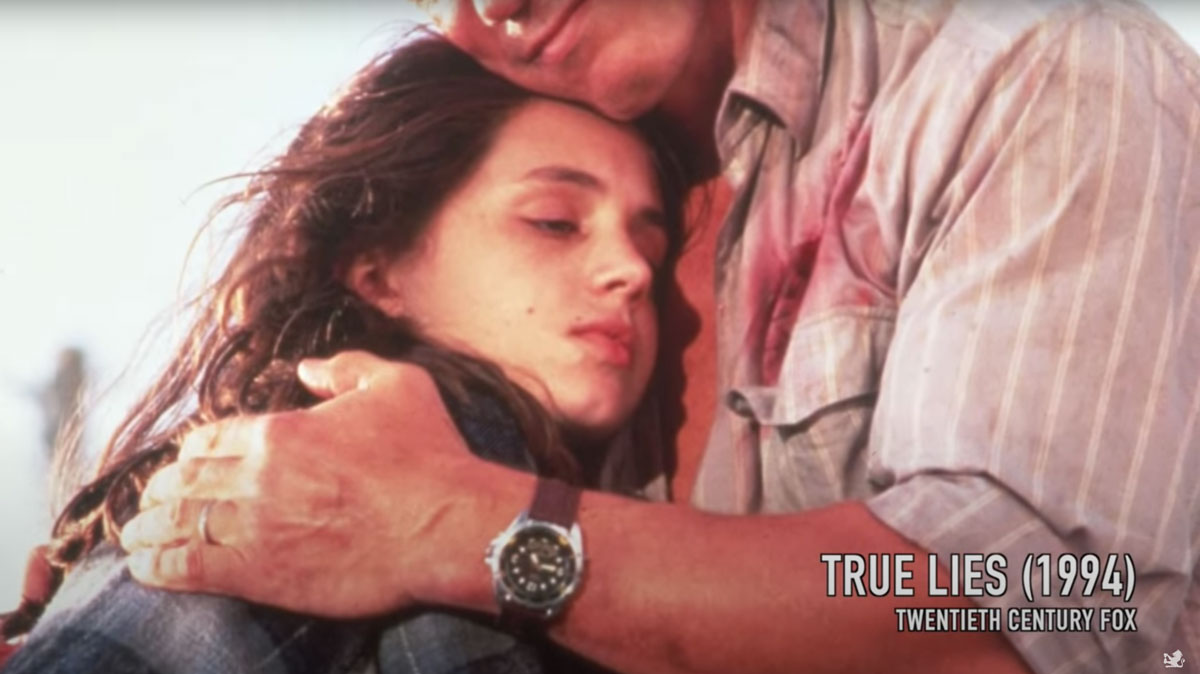 True Lies is available on Blu Ray, controversially through a Spanish Import. By all reports it’s legit but I recommend you do your own studies. Next on my reading list will be Total Recall: My Unbelievably True Life Story by Arnold Schwarzenegger.