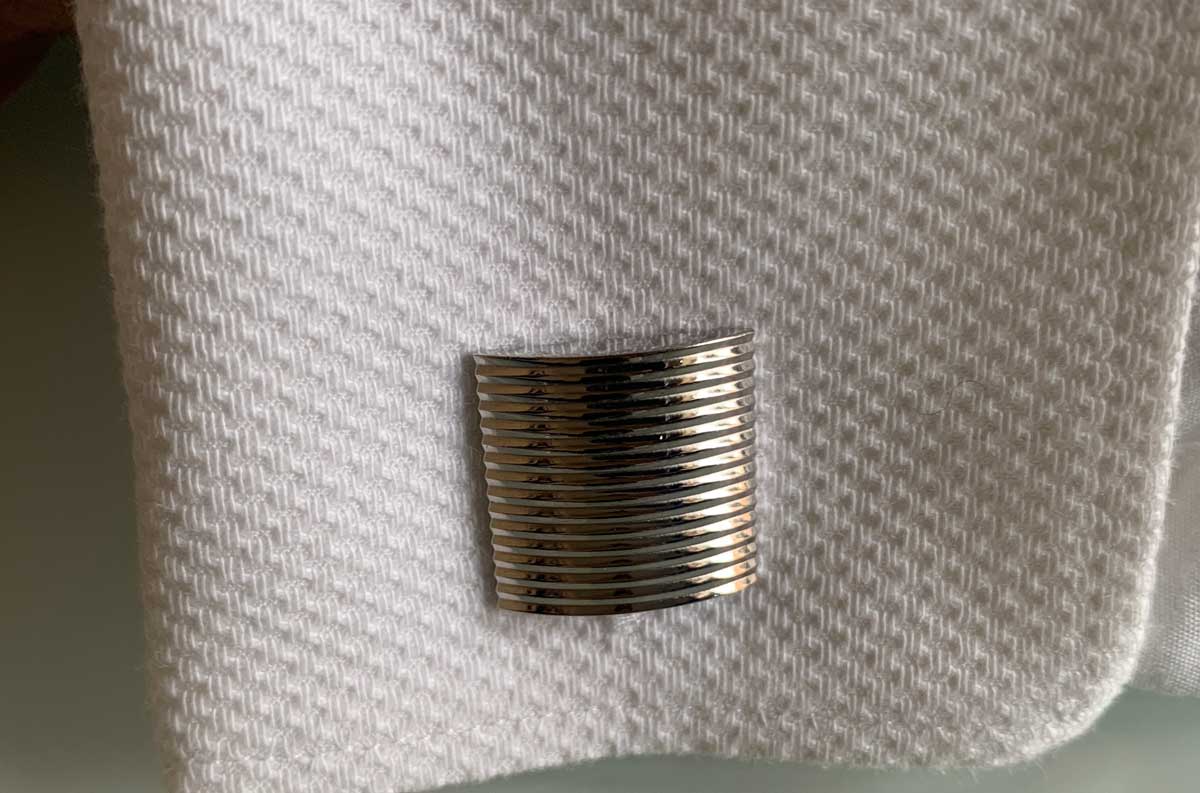 I have to admit, for a long while I thought there were only two pairs of cufflinks seen in Casino Royale. The 5172 Square Diamond Head cufflinks which made outings in both Casino Royale and Quantum of Solace. And the special edition 5244 Forceful shape or Coffin cufflinks worn with Bond’s evening suit.

These 5174 are actually the first pair of cufflinks you see Bond wear in the film. This is during the scene where Bond meets Vesper for the first time.  You get a clear look at them when he is pouring the wine. 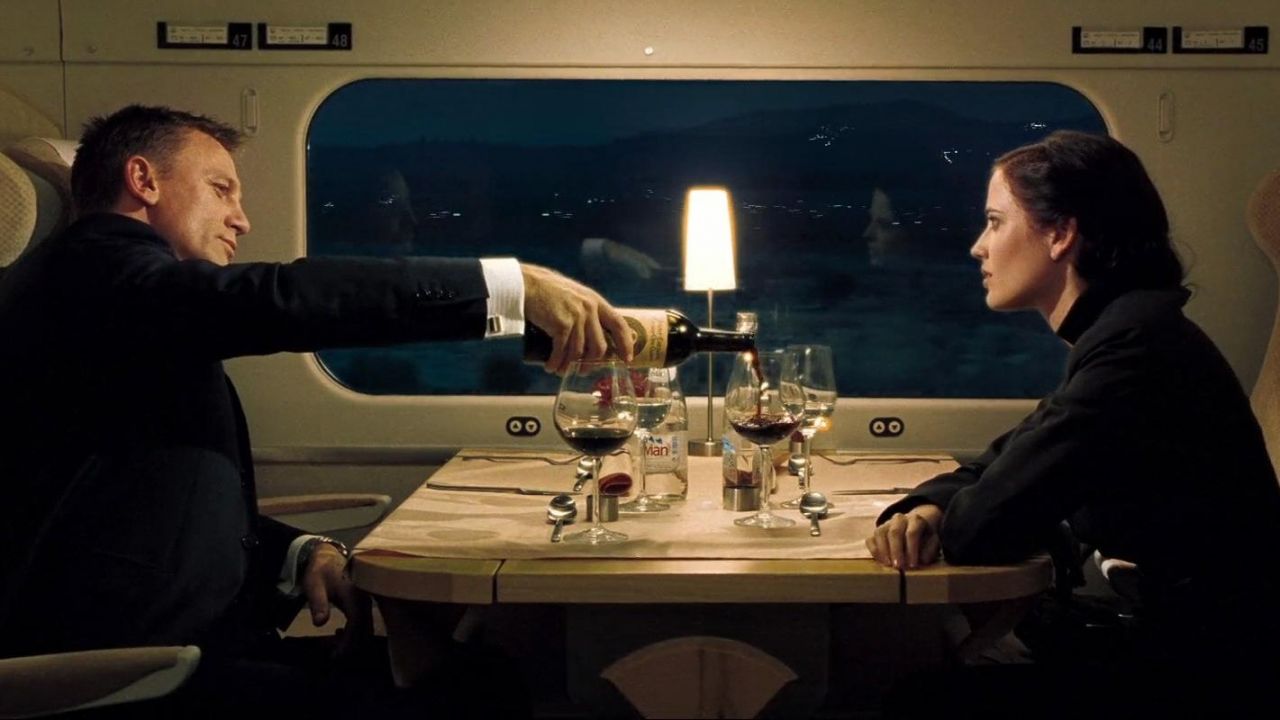 I was able to get these 10 years after the film was released, and it wasn’t easy. Like I’ve said, I hadn’t realised that there were another pair of cufflinks from this film, and once I’d realised, I thought it would’ve been too late.

A shot in the dark

In February 2016 Remmert from Bond Lifestyle added the 5174 cufflink page to the site. I remember contacting him to see if he knew of anywhere that may still have them. He responded telling me:

“They are indeed already harder to find although many pens shops or even cigar stores might still have them. Note that newer models have a slightly different closing clasp, but the top is the same.” 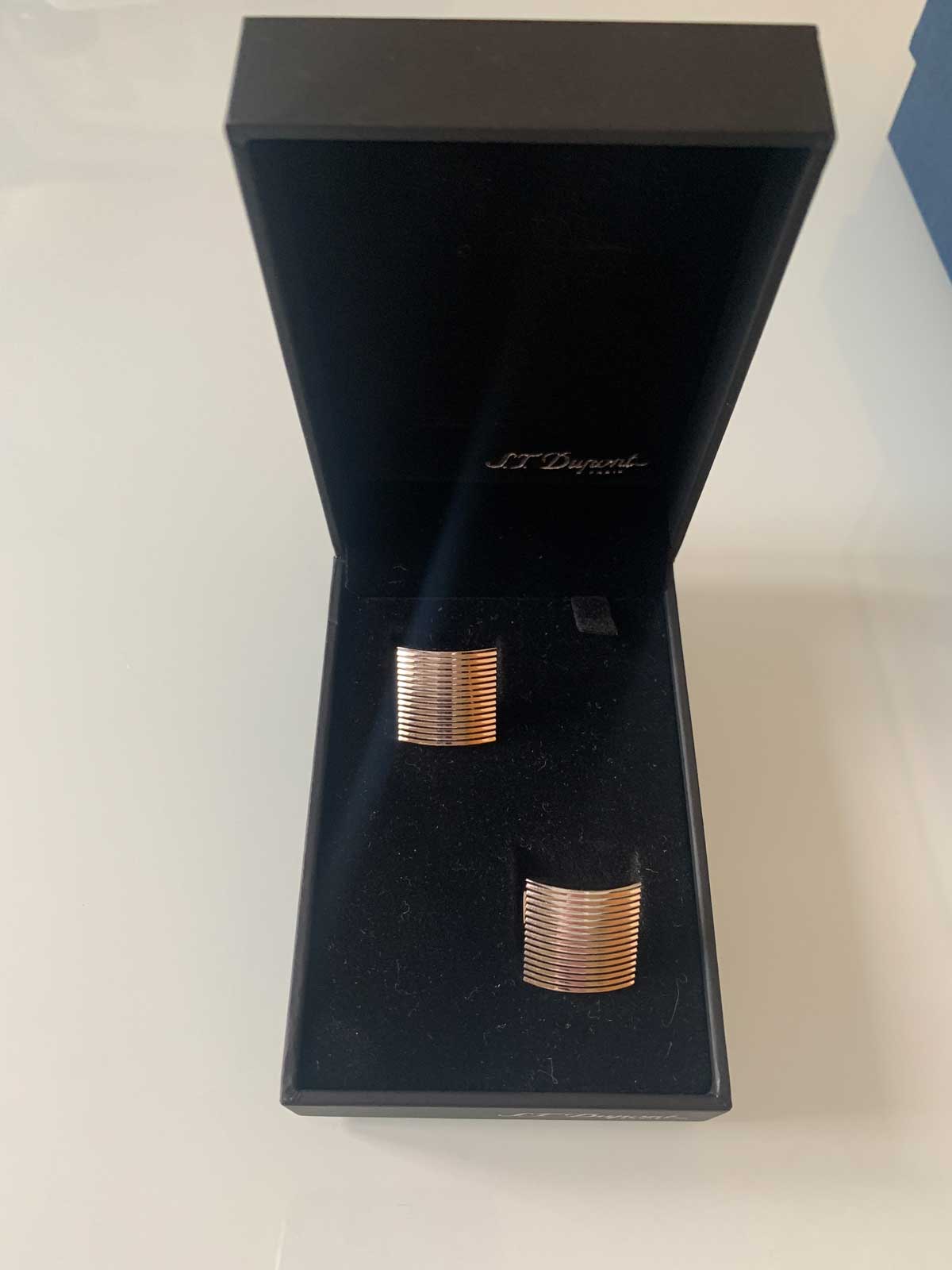 So, the search continued, but at least now I had the model number for them. This made Googling for them a little easier. Soon enough I had found a pair, in Turkey. Always Fashion was the website that I had found them on, and they seemed to have a number of other S.T. Dupont Cufflinks available as well.  To my amazement, they were on sale. Meaning I got these for probably less than half price, £75 I paid for them. 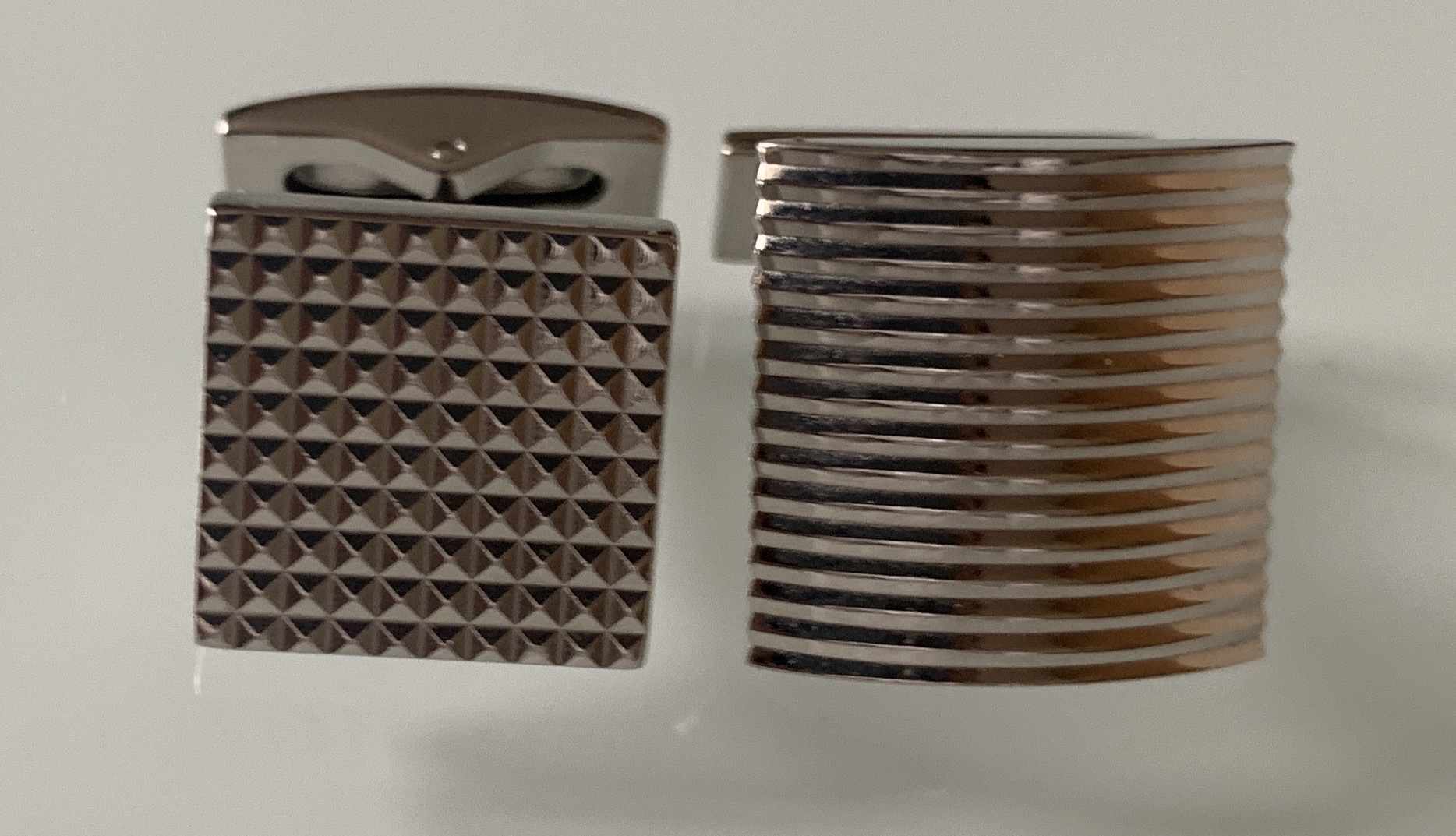 Some of the differences between these cufflinks and the 5172 are: Firstly, the size, these are slightly larger to the Diamond Head. Secondly, the toggle mechanism. These have a different design to my newer S.T. Dupont cufflinks. This could be the older design, as the new cufflinks have the same design as the Diamond Head cufflinks. But Remmert did mention some had different closing clasps.

Like the Diamond Head, the design of these cufflinks is subtle and elegant, which I like. They aren’t overly flashy, but they work well with my formal attire, including my evening suit.  These, like the other S.T. Dupont cufflinks used in Casino Royale, won’t go out of style anytime soon. 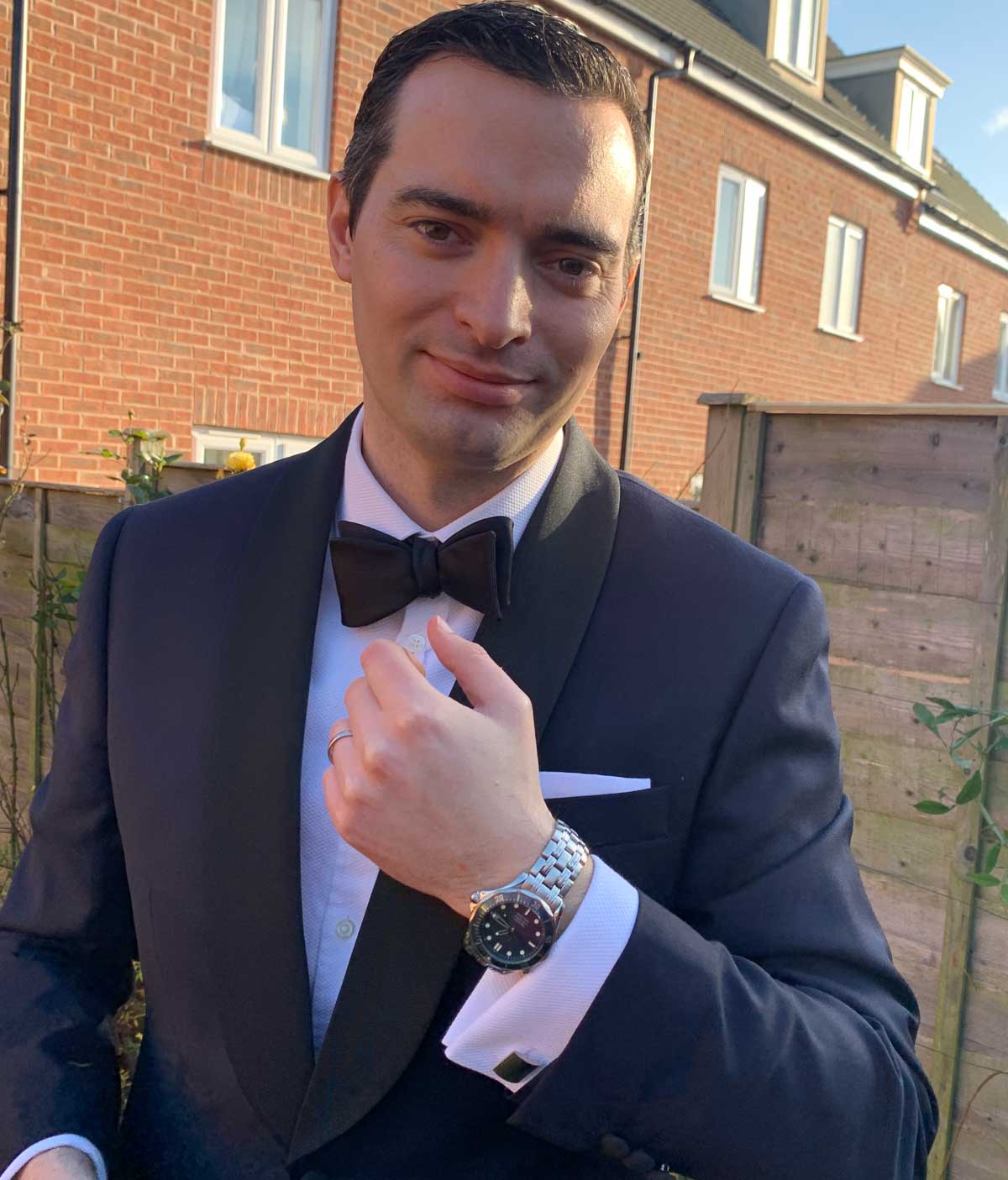 4 years ago, these cufflinks were hard to get. Now, it must be near impossible. However, I would say that although it maybe difficult to find these particular cufflinks, the brand does offer a great range of elegant cufflinks, that are exceptional value and quality.

I have a total of 5 pairs of cufflinks from S.T. Dupont now, 3 of which have no relation to Bond. I have no doubt though that I’ll get another pair somewhere down the line. 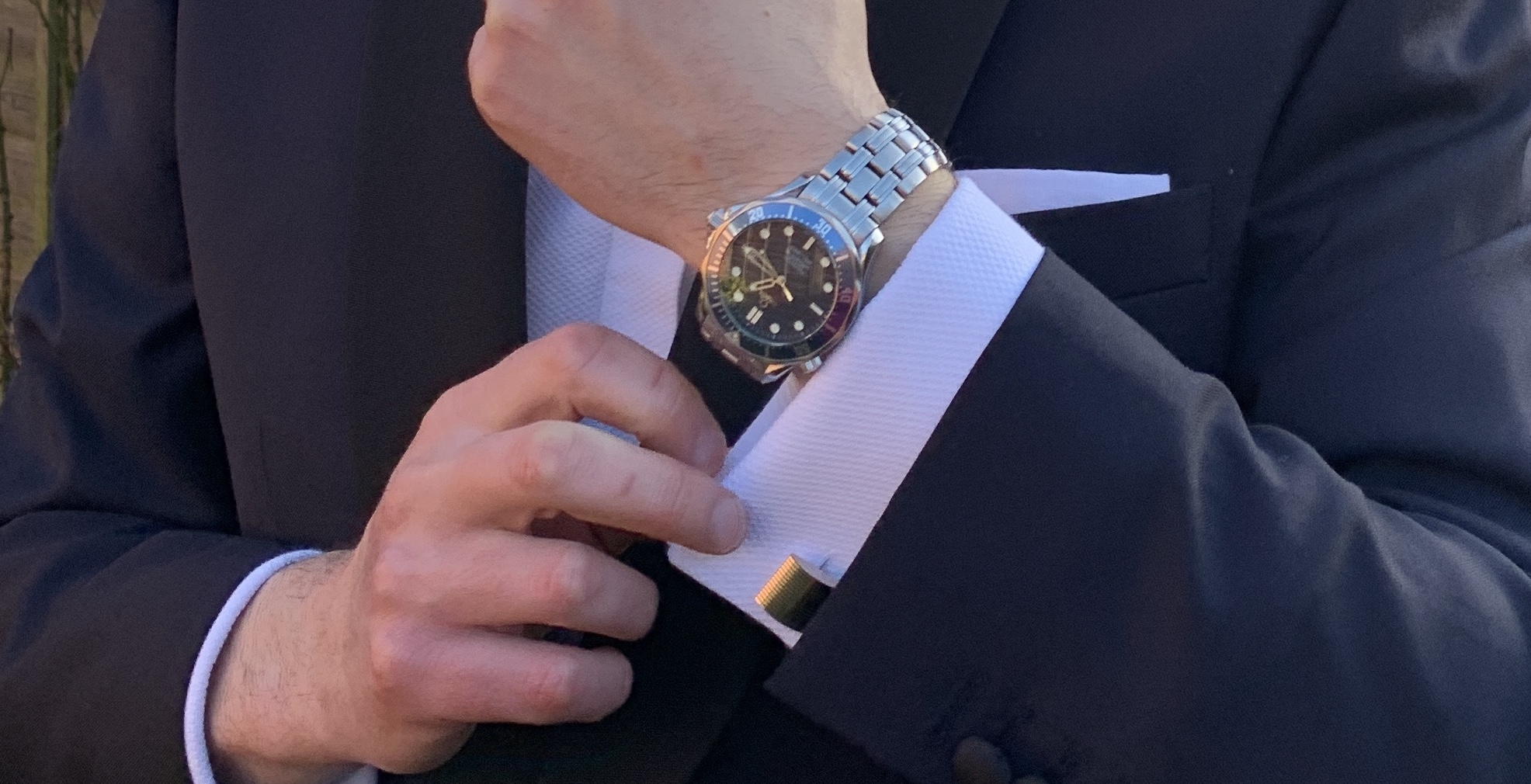 This is the thing, because I’ve bought a few Bond related items from this brand, I have gone on and bought more. Not because they were in a Bond film (well not only), but because I think the quality of the two items I did get was warranted, so I’ve gone back 3 more times, and will do so again.

I recommend this brand’s cufflinks; I doubt if you got a pair that you would be unhappy with the quality of them. Even if they didn’t appear in a Bond film, you’ll be happy that the brand is Bond approved!