Pierce Brosnan – ‘I still have the Suits from Goldeneye’

Pierce Brosnan announced he still has the Suits from Goldeneye. On behalf of Esquire Magazine, Pierce served up the perfect Lockdown-dose of nostalgia in a live watchalong with Goldeneye. From his home in Malibu he answered questions from Bond fans and candidly regaled stories in his own reflective and horizontal style. Here are some of the takeaways. 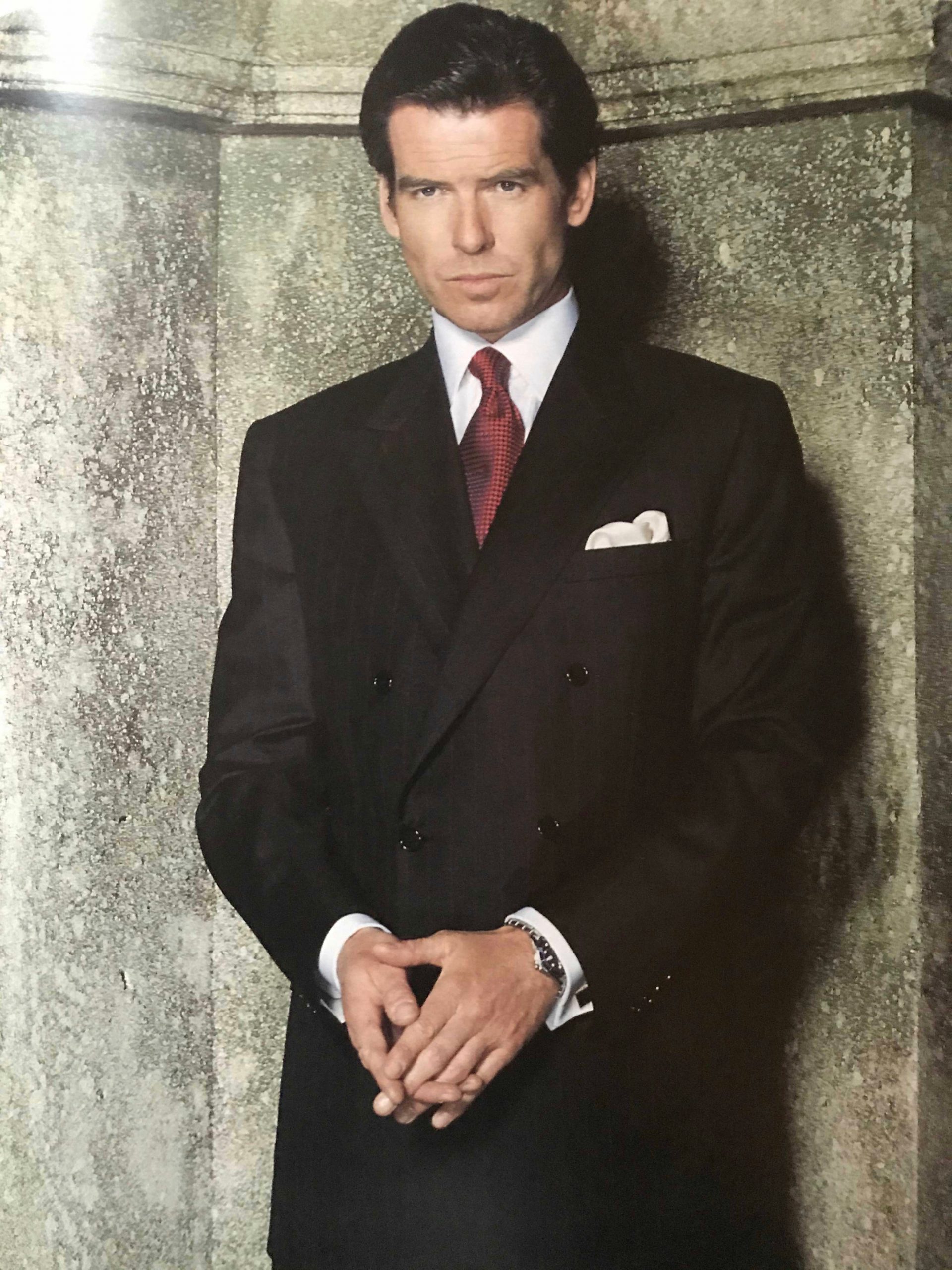 ‘I do have the suits. I have a wardrobe of handmade bespoke tailored suits from Brioni. The ones from that period of life, don’t fit me anymore. A little snug’. See the video here. 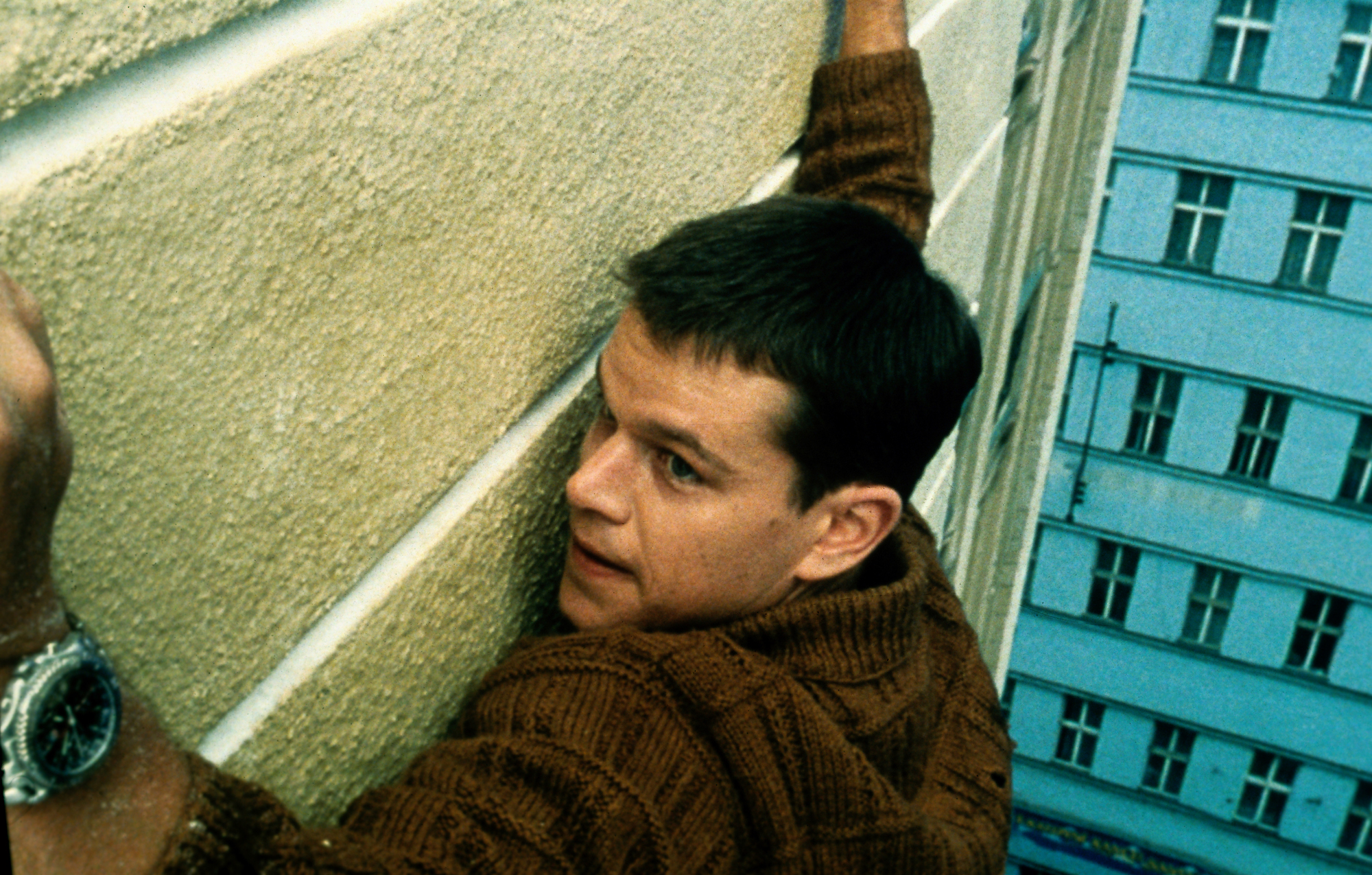 I remember seeing The Bourne Identity and thought wow. We have our work cut out for us. Times were changing, we could feel it. It was a wake up call for the Bond franchise. 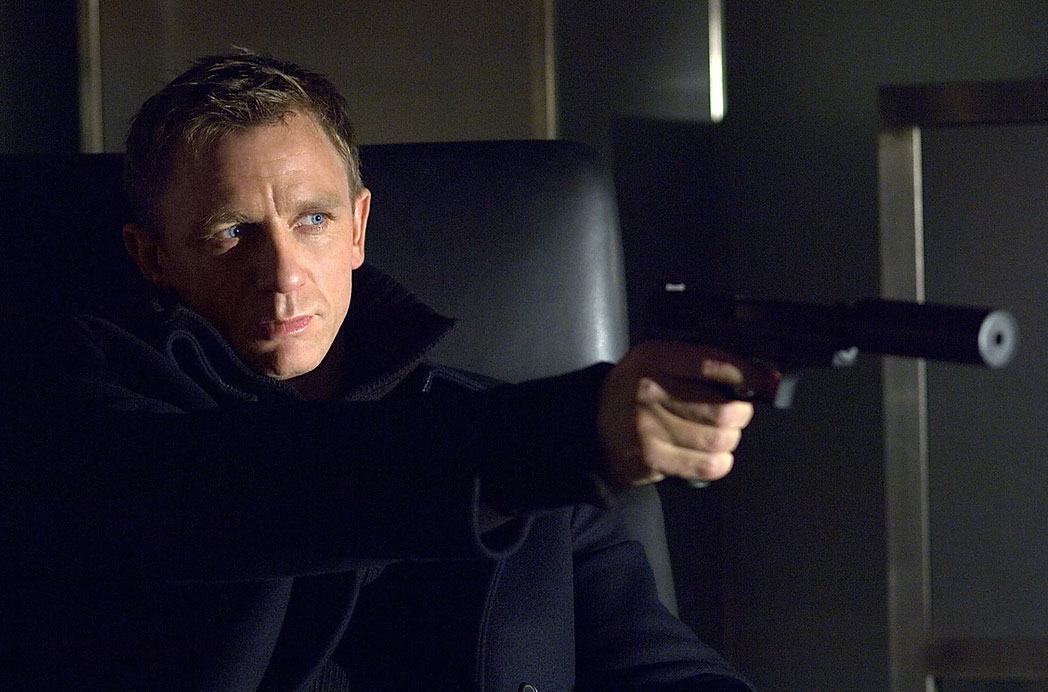 On Daniel Craig as Bond

He took the bull by the horns. I met him once and he was debating to take the job. I said to him you can do what you want. The world is your oyster. I look at Daniel Craig with the greatest admiration. You work hard, from day 1 to day 191 you earn your money as Bond.

Would you return as a villain?

It’s the Vanquish from Die Another Day. I told them to put it in the contract that I wanted a car. They made one especially for me. It was beautiful I went down to the factory and saw it being made. I even spent the day on the track after it was finished.

It was destroyed in a house fire. That’s another story, but the only thing that was salvaged were the side panels from the door that had ‘For Pierce Brosnan’ inscribed. So I have those panels in a plaque on my wall. That’s life. 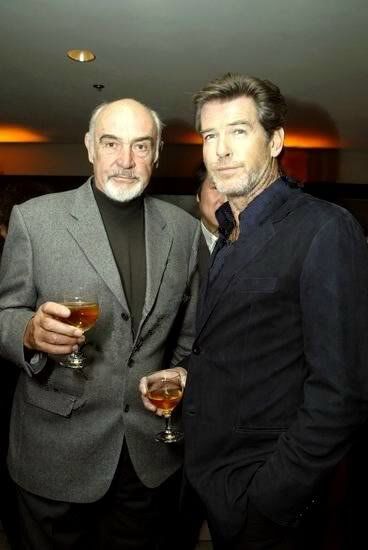 In The World is Not Enough I sped along this zip wire with these explosions going off behind me. It burnt the back of my hair and neck. We got the shot and wrapped for lunch. I went to the car, put my bags in the trunk, shut the trunk and there was Sean Connery. He asked, ‘Are they paying you enough money?’

‘Only you would know Sean.’ I said. He had come to the studio to get a haircut. 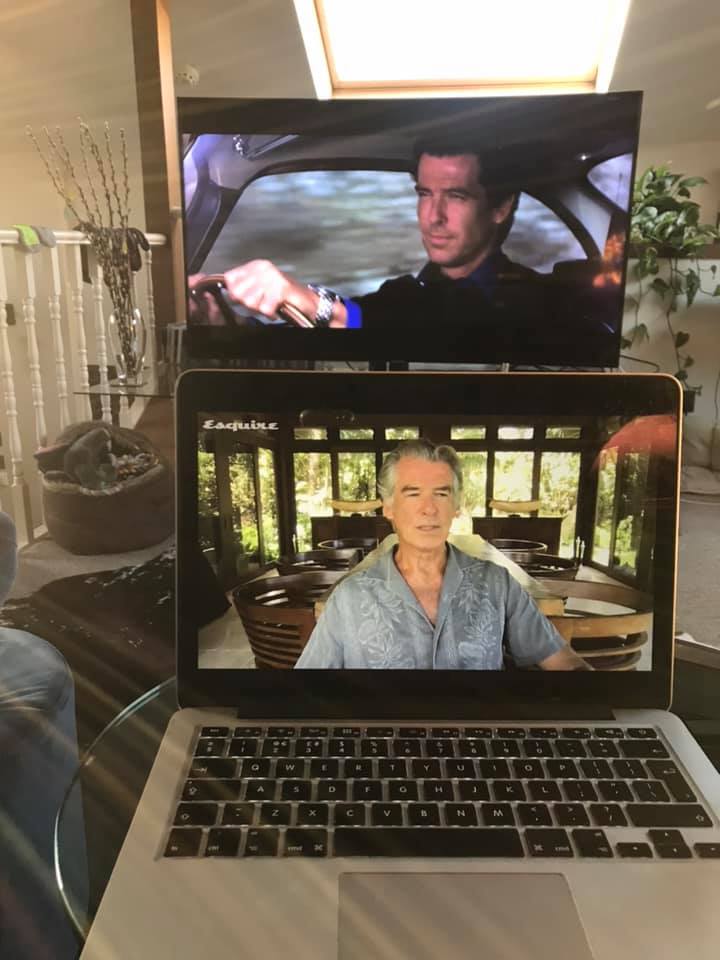 Brosnan talks about the Suits from Goldeneye

You run, you fall, you fight and you get up the next day and do it all again to save the world as James Bond. It was good while it lasted. So sing, dance, be good to each other and go to a higher ground, always.