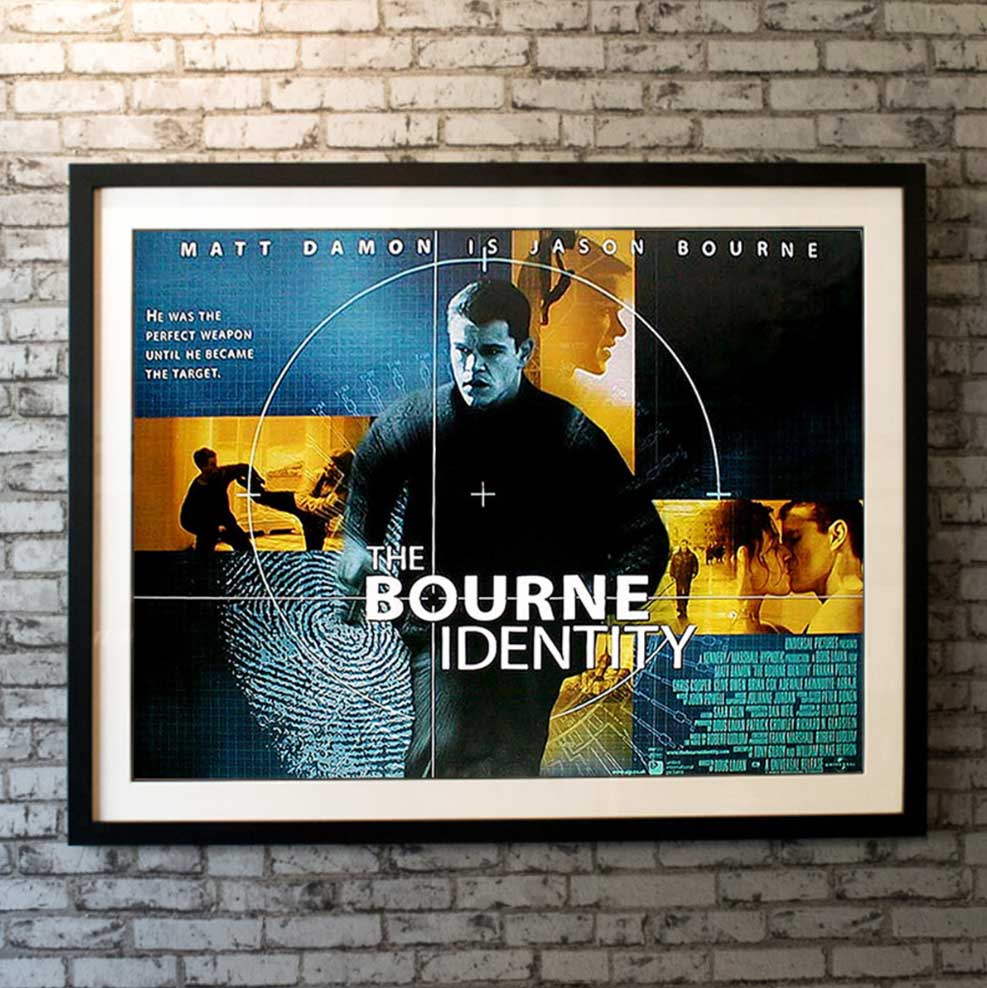 ‘Who has a safety deposit box full of money and six passports and a gun? Who has a bank account number in their hip?’ Jason Bourne, The Bourne Identity.

Filmography: Cloud Atlas, A Hologram for a King, Babylon Berlin.

I spoke to Pierre-Yves Gayraud about what it was like to work on The Bourne Identity. Here are some short excerpts transcribed from the interview which you can listen to on the podcast. 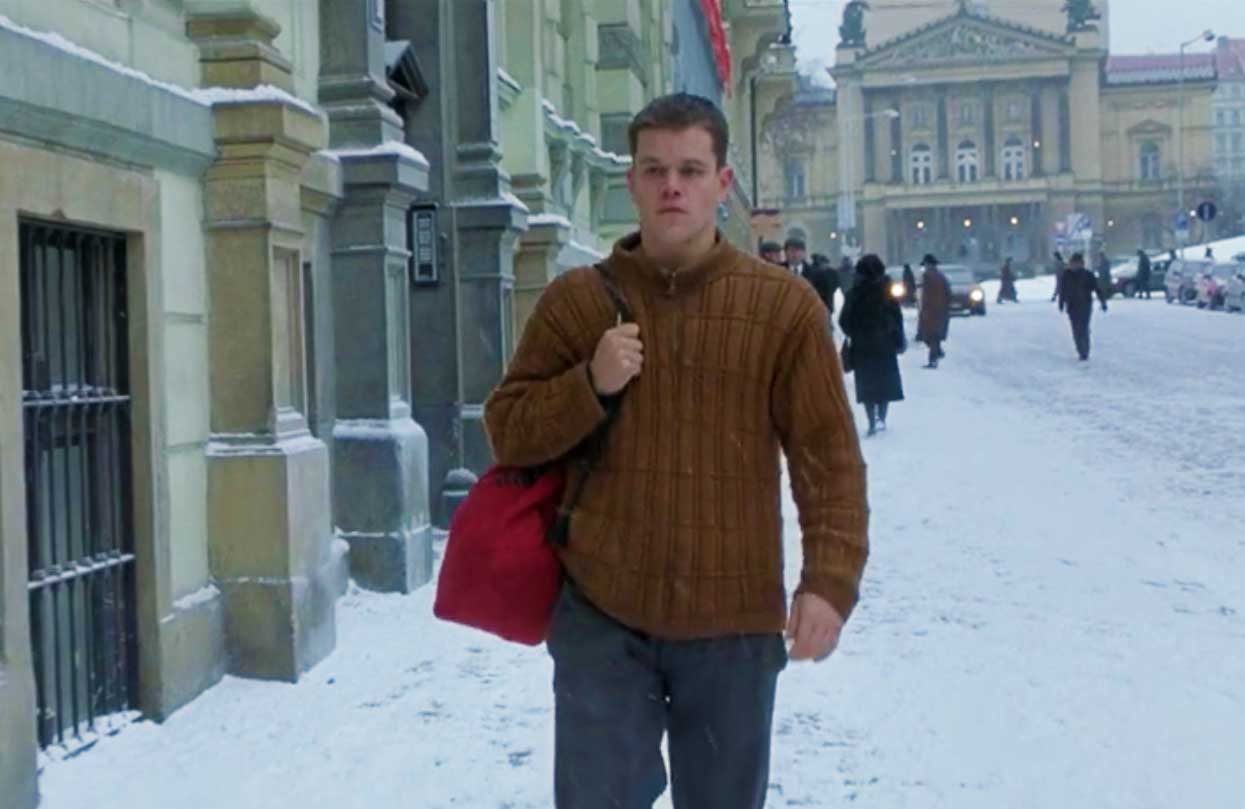 About that burnt orange fisherman’s sweater

As he (Doug Liman) wanted only vintage stuff we had to make copies and duplication of everything. We collected in antique markets, a lot of flea markets in London, in Portobello Road. We grabbed a lot of stuff. (About that the burnt orange fisherman’s sweater) I have a knitting lady working in the countryside she made it by hand. It was a lot. (Of duplicates).

Can you remember which brands you did use?

About Clive Owen I confirm it was a Hugo Boss trench coat. For Matt Damon I have no remember about the military jacket, I thing it was a Belgium brand. For the black or dark navy coat it was from Paul Smith and it was a nightmare to collect it in 7 duplications. 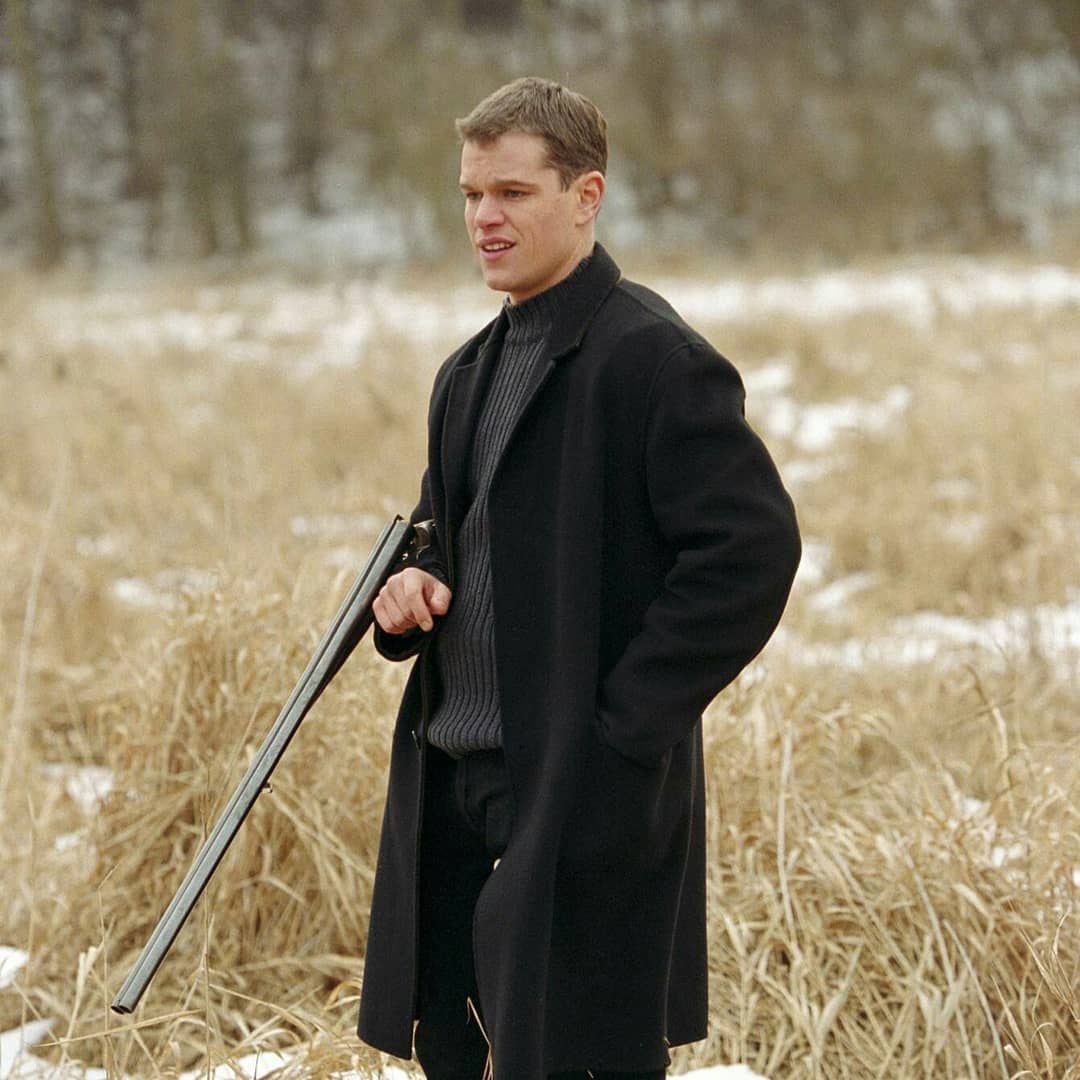 How did you envisage the look of Jason Bourne?

We have to imagine what would be the outfit of an amnesic guy. At this time when they shot together and talked together. Matt Damon, Doug Liman and Frank Marshall brought all this background of costume. I remember we tried to justify every choice of Jason Bourne, he arrived in the middle of the sea, after that – he had to rebuild his identity.

It was a lot of improvisation. Doug (Liman) always delayed the answer. I have the reputation to be flexible. What he said to me at the beginning, ‘it was not interesting to have any sketches‘ he wanted to see the character in the costume, and (he said) ‘if I like it you will have to go and find a way to find a costume for the show‘.

The watch it came from props. I think they had some deal with this brand (Tag Heuer). 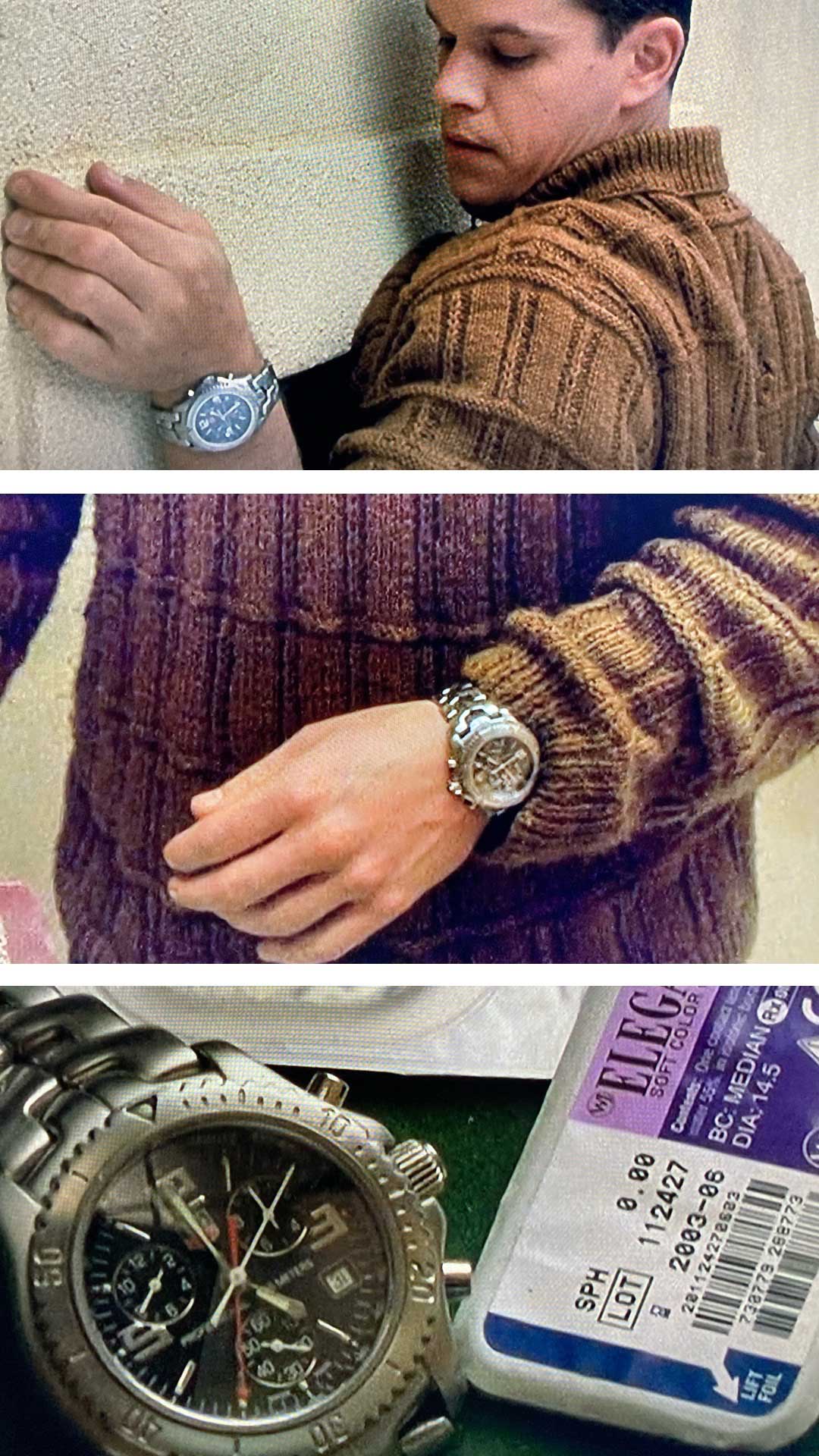 What happened to the costumes after production?

After the wrap it was the first time I saw with an American system so everything was listed. Also the extras we bought, everything was sent to the states and after that I don’t know what happened with the costumes.

The full interview with Pierre-Yves Gayraud is available to listen in the player below or on iTunes, Stitcher or Spotify. Don’t forget to leave a review on your smart phone there to get a ‘thank you 007’ on the podcast. You can also check out Pierre-Yves’ website here.

Next on my reading list will be the Robert Ludlum books on which the Bourne films were based. These can be bought as a set on Amazon. The complete Bourne collection including the Jeremy Renner one, is now available as a box set. (Link below). 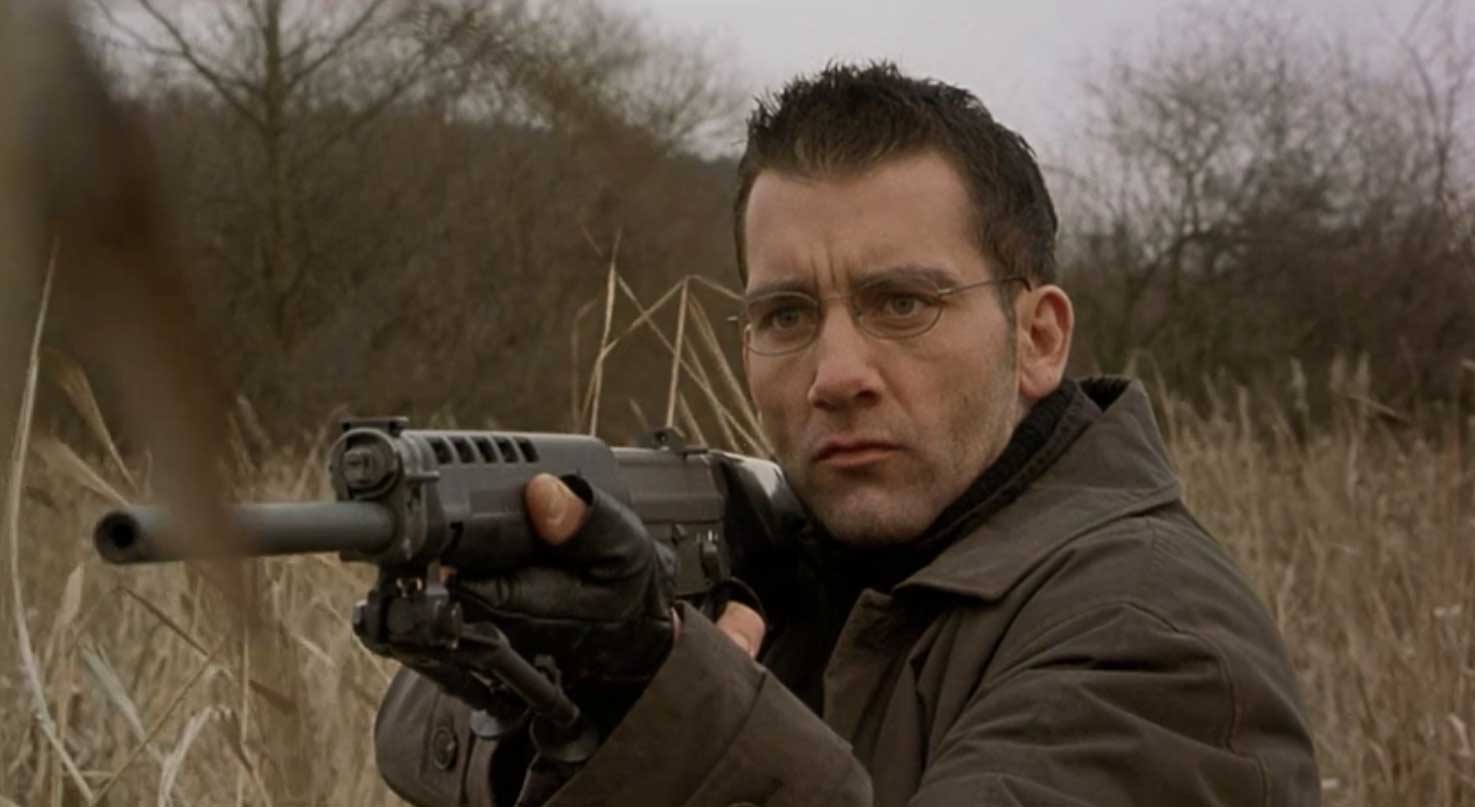 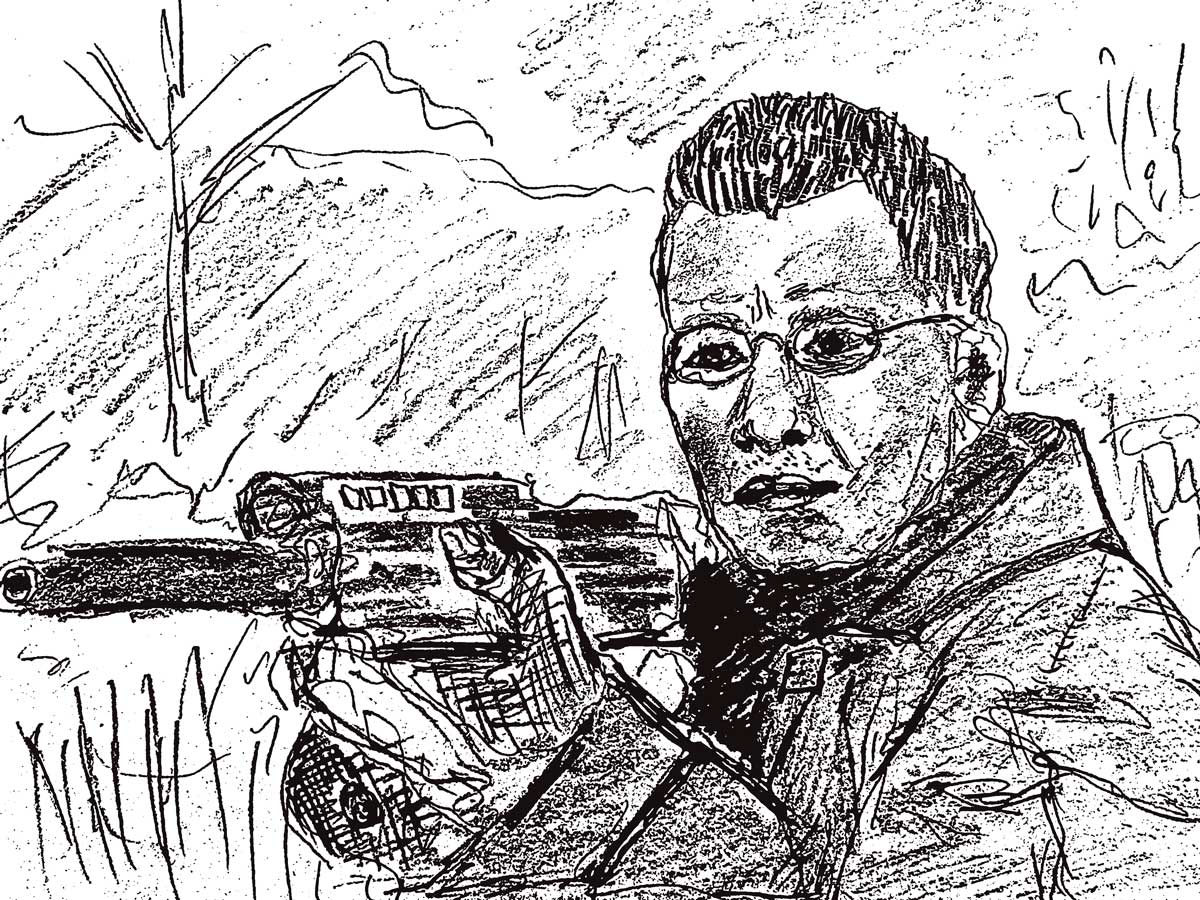 Now available through our RedBubble store, a pencil sketch of The Professor. The podcasts are free but if you fancied buying some fan art it would certainly help the cause. Available in stickers, postcards, posters etc. This drawing was not approved by Anastasia. When I asked her what else it needed, before I had a chance to finish my sentence she had already lit a match. 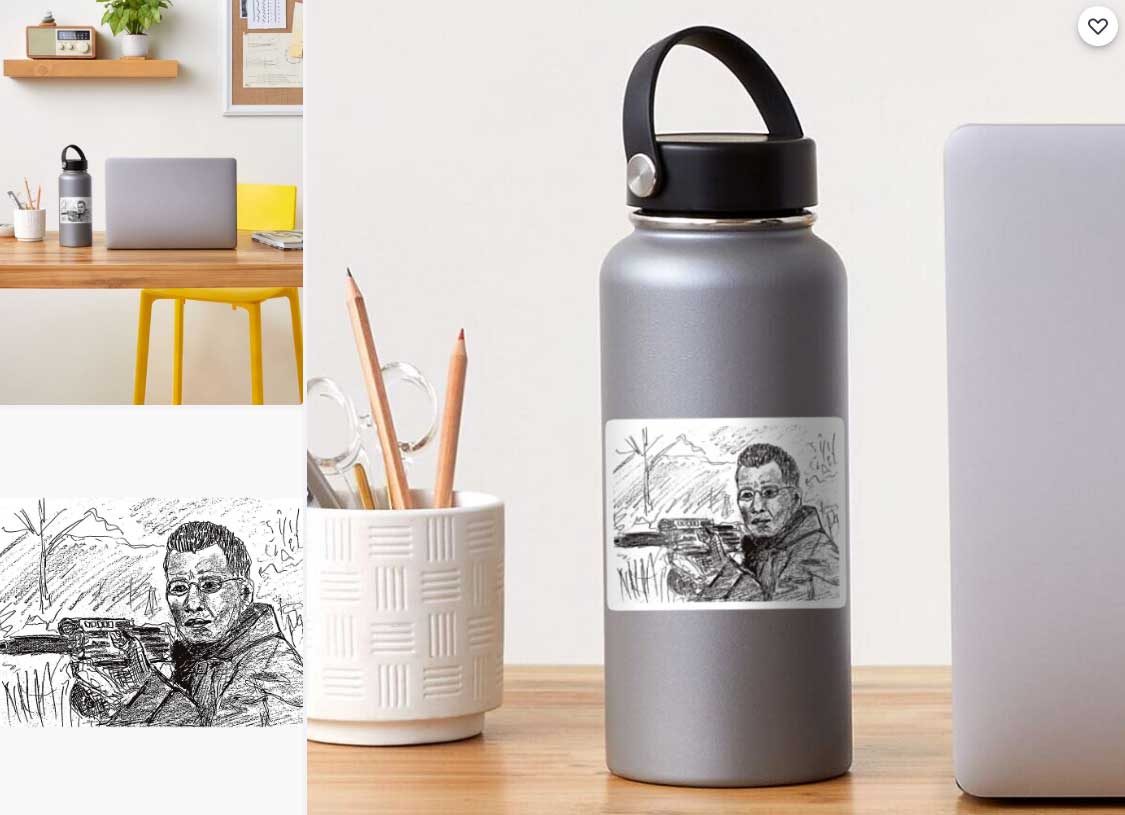 A film that has you in its clutches from the first minute to last. A film with zero fat. With a terrific fight sequence that changed the landscape for the action genre going forward. It’s every man’s dream to look at his hands and realise they’re weapons. The pen is mightier than the Uzi and every film should end with a Moby song. Maybe. 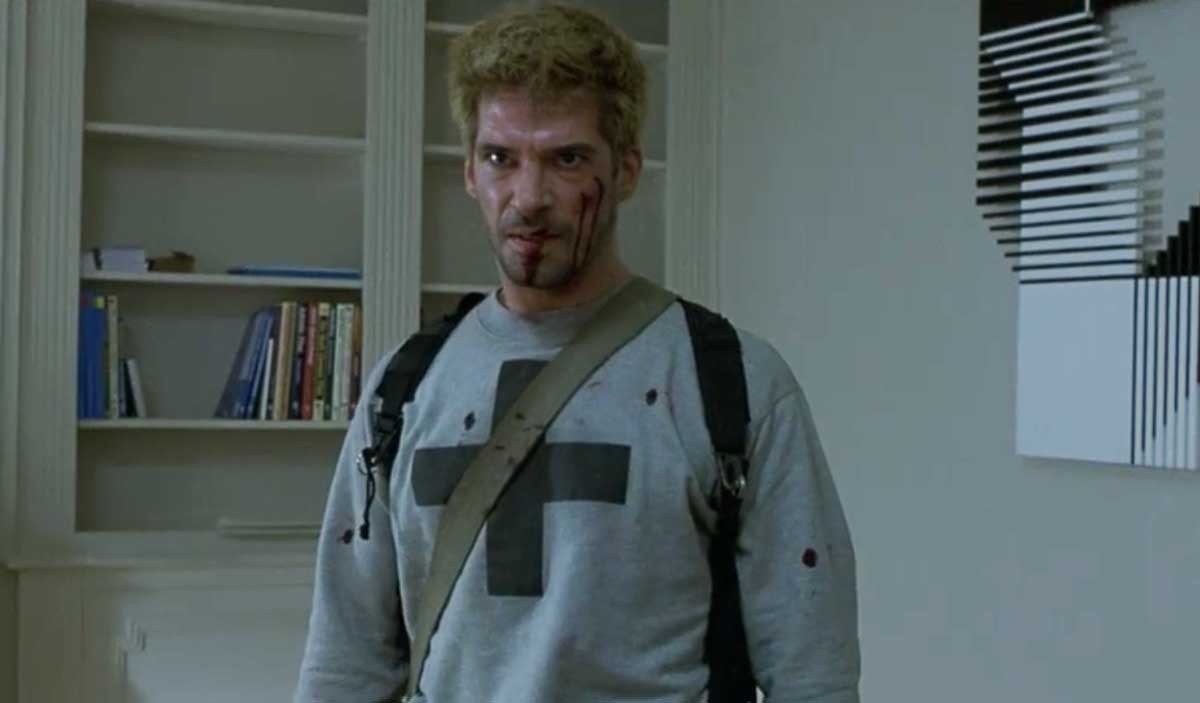 Original exhibition can be found on this Rabbit Light Movies Blog.

The Bourne Identity poster at the top available for 185 GBP through At The Movies.

Profile image pulled from the internet I forget the source. Please get in touch and I will be happy to credit. All over images are screen grabs from the movie used to help give context to the blog.

Huge thanks to Robin Sheldon from Artistry for helping to facilitate the interview.