Q. What James Bond things can you do in New York City?

A. You can visit the 007 X Spyscape exhibition in the Spy Museum. Visit the Voodoo Cult Shop from Live and Let Die.

Shop the brands of James Bond, such as Turnbull & Asser, Brioni, N.Peal etc. You can also check out/stalk Sean Connery’s flat and see if he’s in. 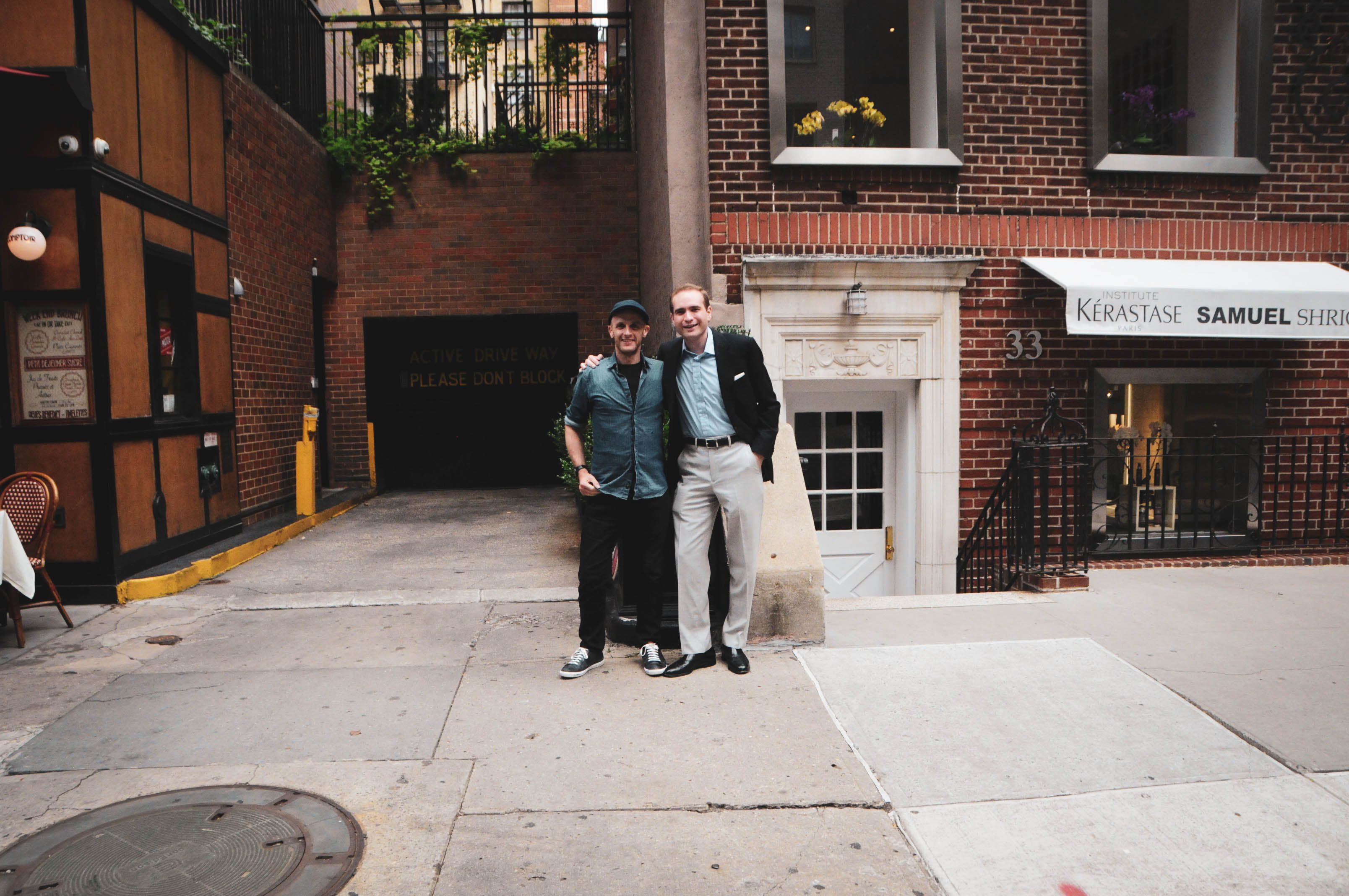 If you’re coming to New York and looking for some notable James Bond landmarks then this blog will be of use to you.

The Voodoo Shop from Live and Let Die is no longer a jewellers but a hair salon. This can be found on 33 east 65th street.

CALLING IN ON SEAN 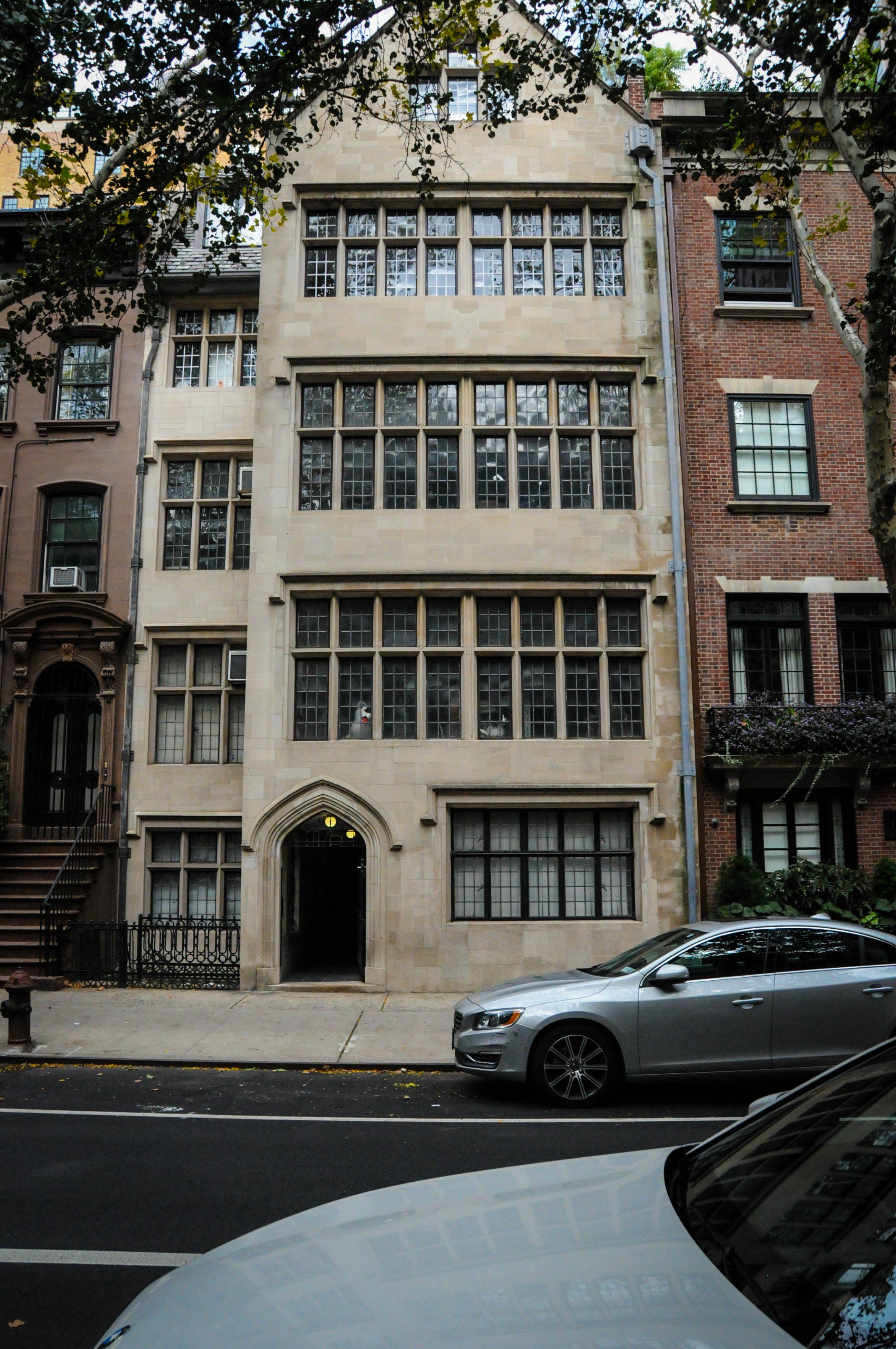 A few blocks down you can find Sean Connery’s New York apartment. We hung around for a bit but sadly no show from Sean.

The apartment is an 1869 town house at 173-175 East 71st Street that has been declared a landmark; it was converted into two condominiums in 1986. Full story on that has been covered by the New York Times.

Sean is rarely there. According to Matt, Sean’s son is the occupant and Sean only comes to town for the US open.

ARE YOU COMING BACK AS JAMES BOND? 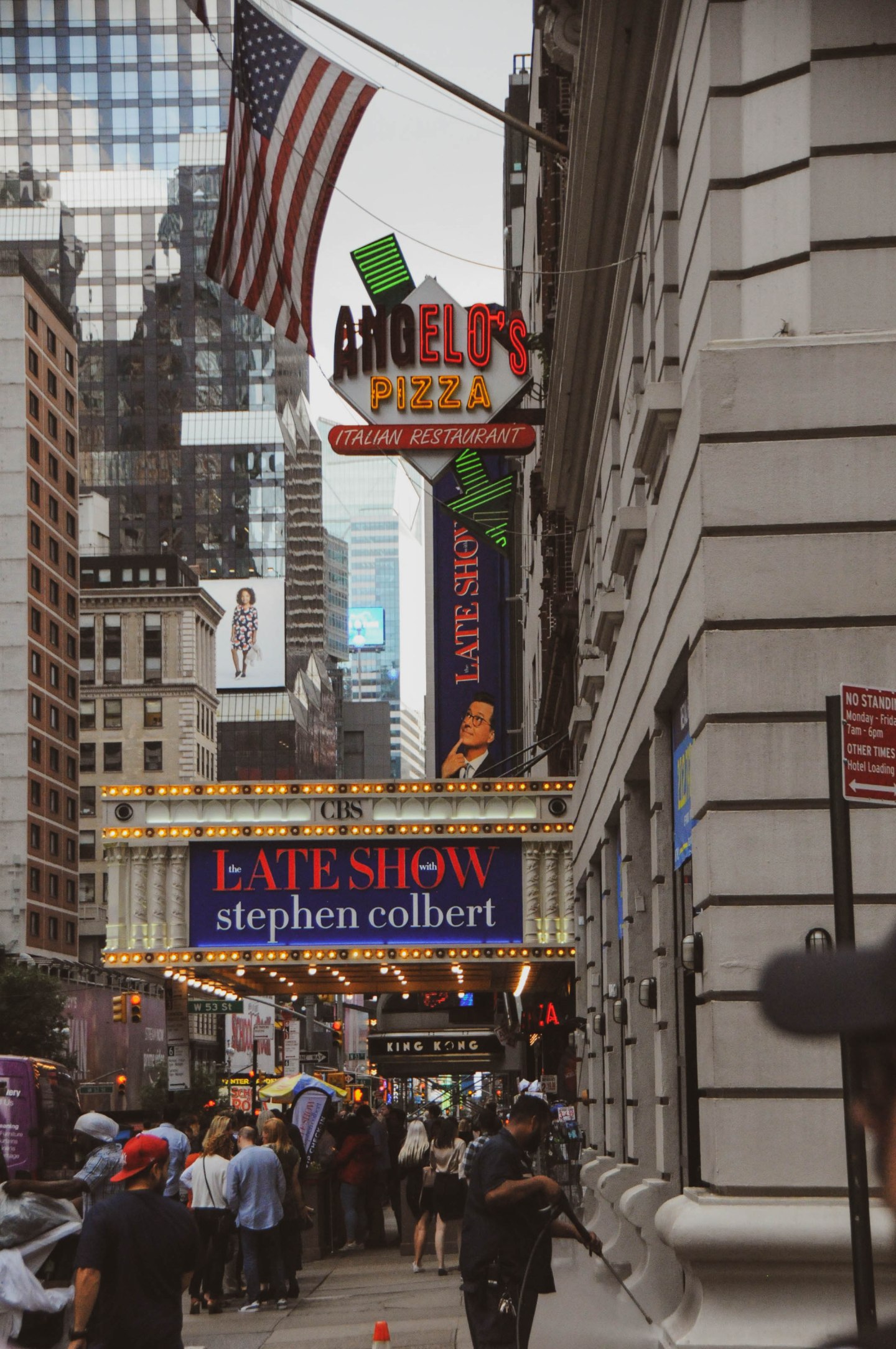 The Stephen Colbert show where Daniel Craig announced his return (seems so long ago now doesn’t it?) is hosted at the Ed Sullivan Theater at 1697 Broadway.

You can apply for free tickets here.

PROPERTY OF A LADY 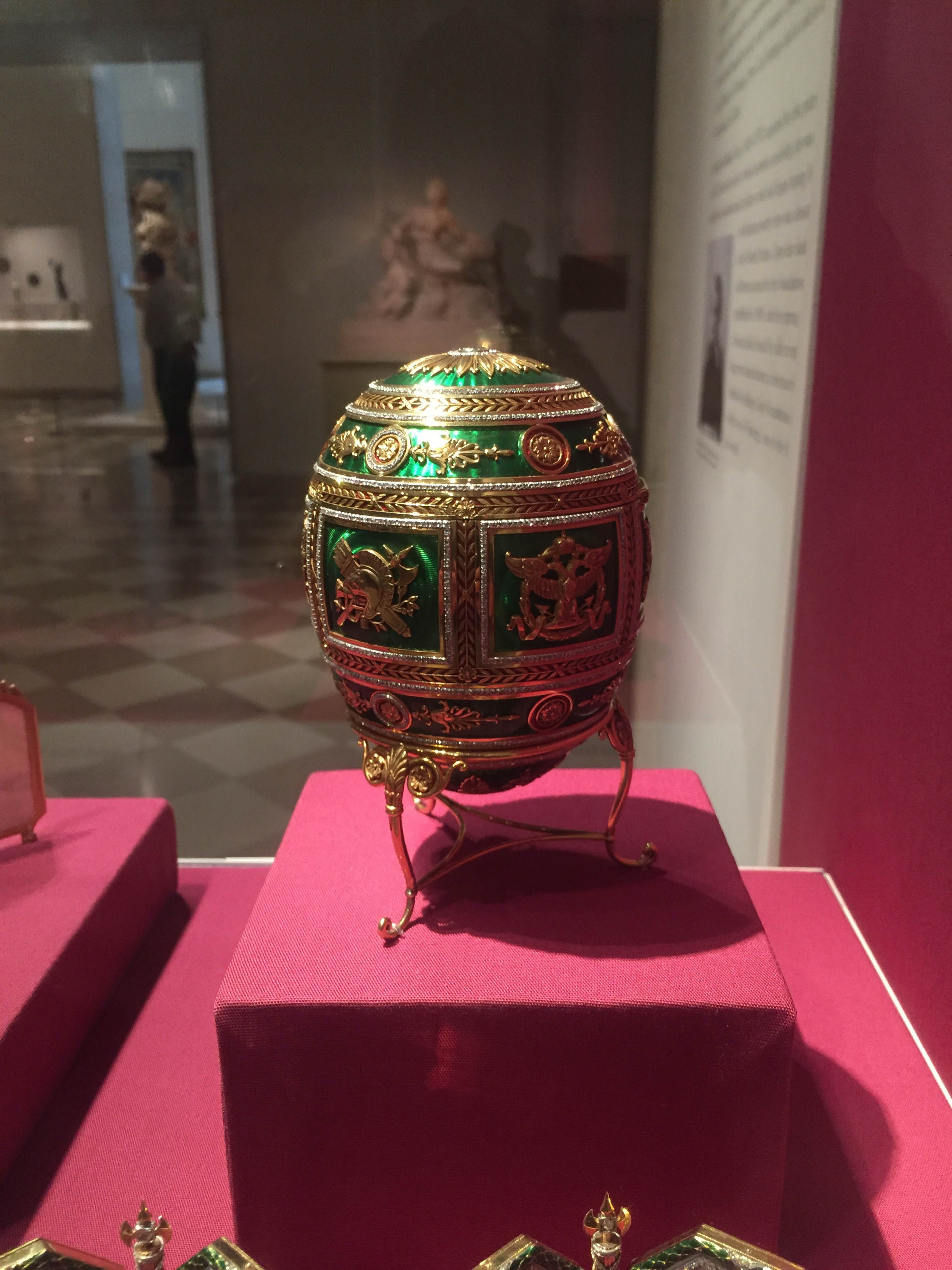 A visit to the wonderful The Metropolitan Museum of Art, New York you’ll find some Faberge Eggs. The pictures don’t do them justice I’m afraid but they are truly things of beauty up close.

When you buy tickets to the Met you also get free entrance to the other connected museums, the Cloisters and the Breuer. 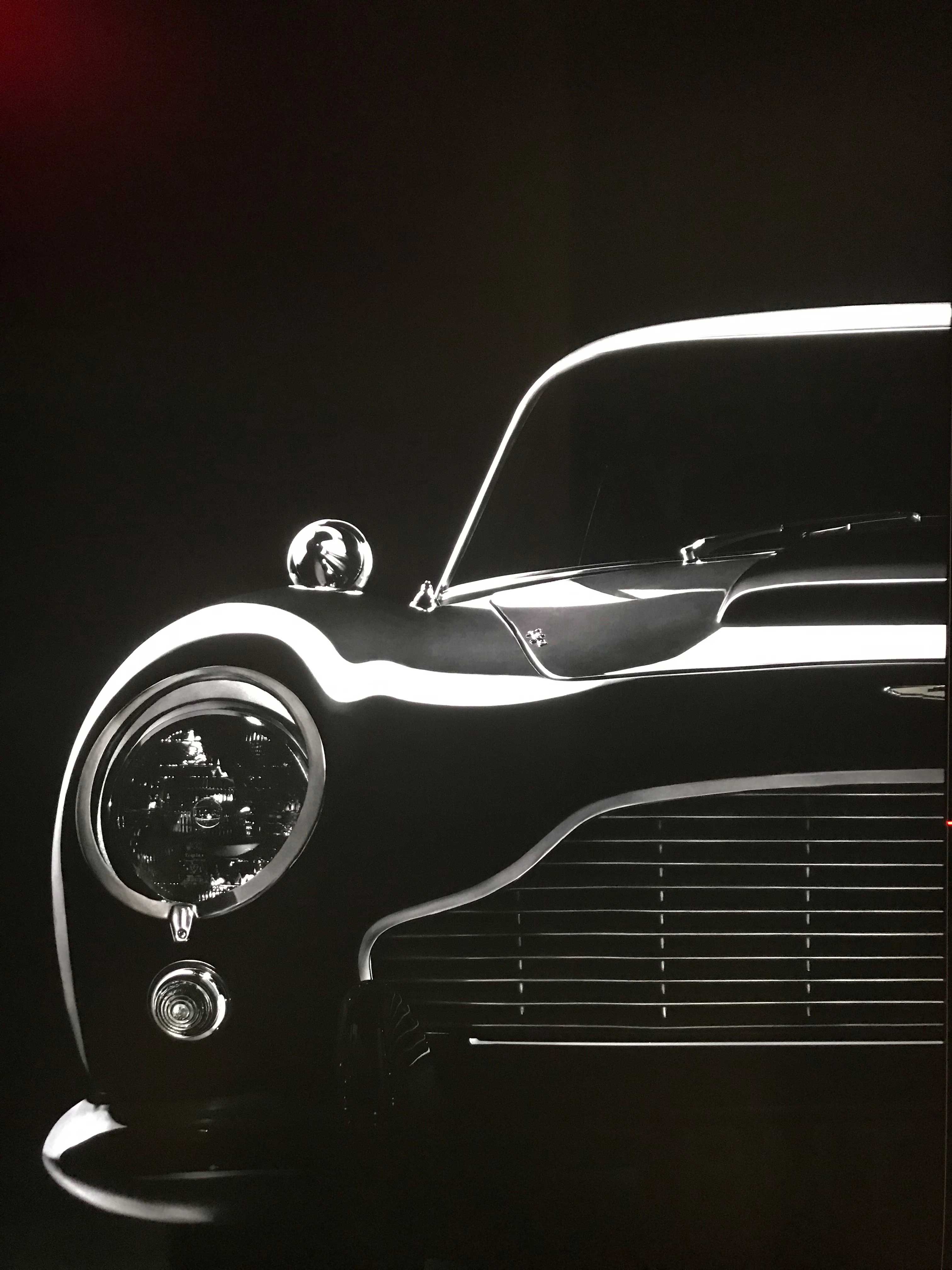 Currently on at the Spy Museum in New York City. Check out my previous post for a full debrief of what to expect from the Missions and Martini’s night every Friday night!

The Vlog below takes you inside Spyscape, as well as other James Bond related things to do in New York City. 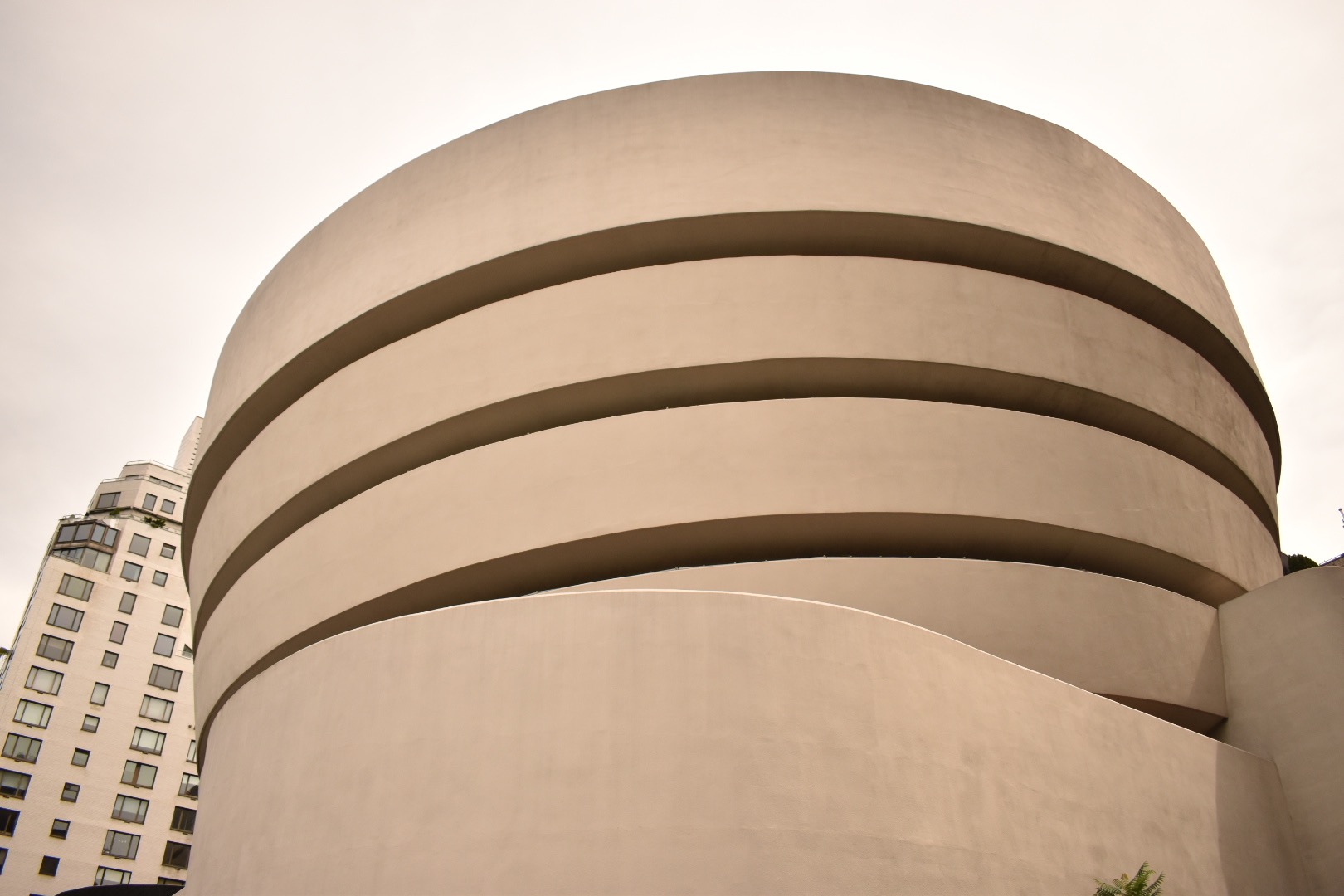 Stick with me on this one. James Bond hasn’t been to the Guggenheim in NYC as far as I know. However, there is plenty of scope for a future Bond to visit this iconic building.

Pierce has already paraded in front of the Guggenheim in Bilbao (albeit fleetingly) in The World is not Enough.

The building is fantastic and I have written about that photo in the Robert Mapplethorpe exhibition on my other blog. 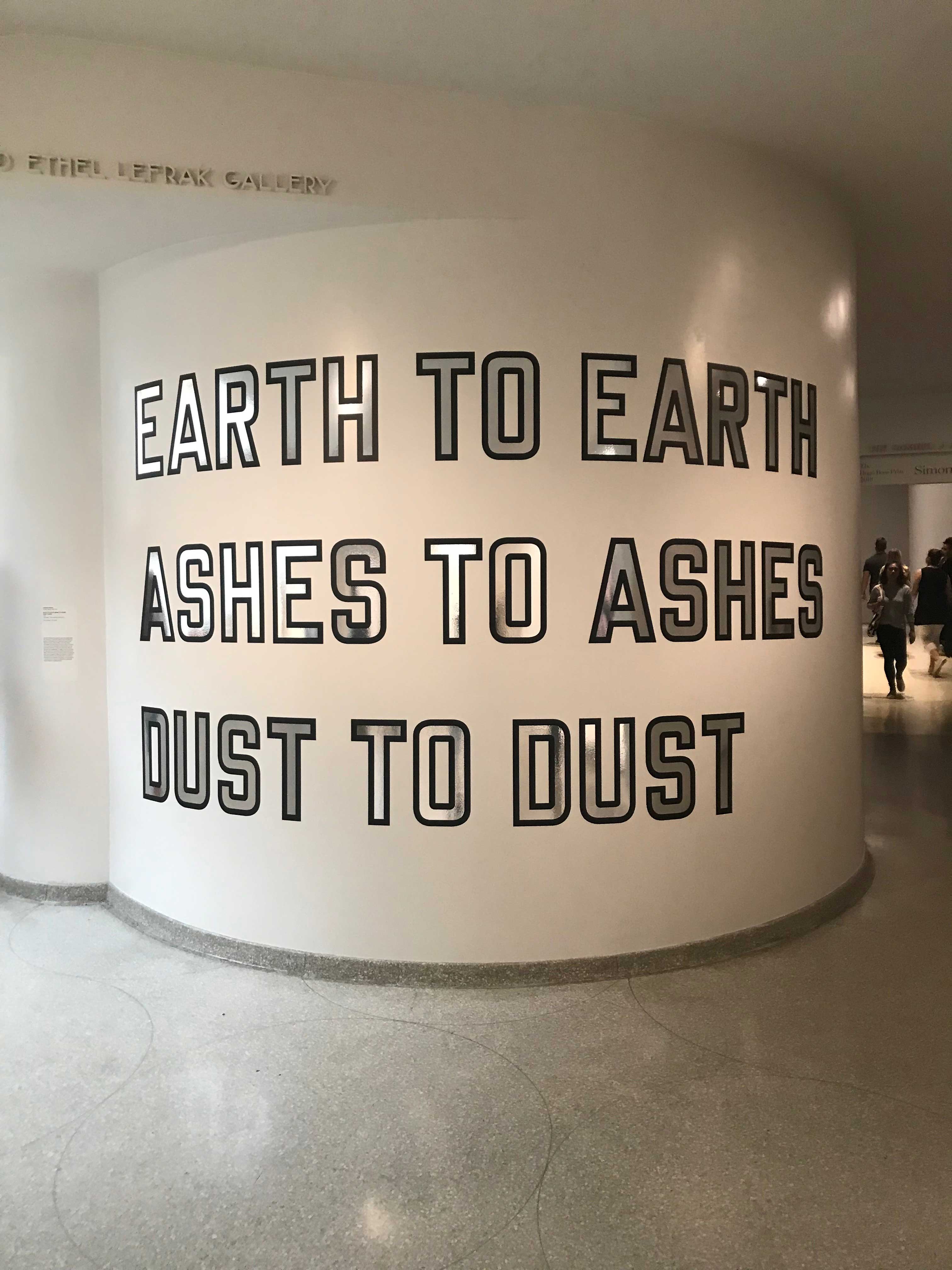 Can you guess the movie?

There could be a nice nod back to a quote from Sean in Diamonds Are Forever if he were to have a meeting with Felix next to the entrance to the Ethel Lefrak Gallery above. 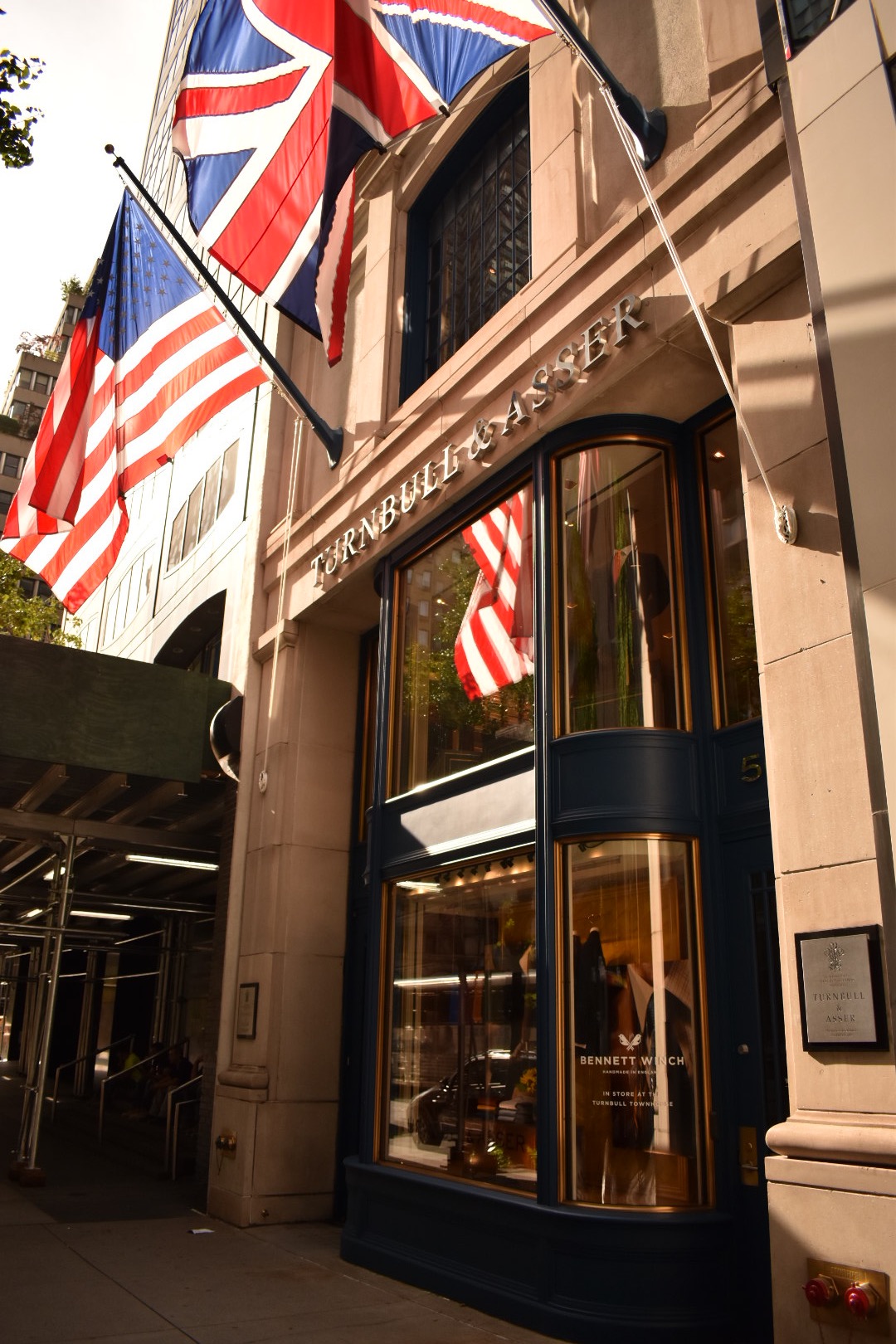 To come on the blog, a full interview and Vlog with Daniel Troupe, administrator for bespoke at Turnbull and Asser. You can locate this beautiful townhouse on 42 E 57th St, New York, NY 10022.

You can see some of the Legends Ties collections that have featured in the Pierce Brosnan films. 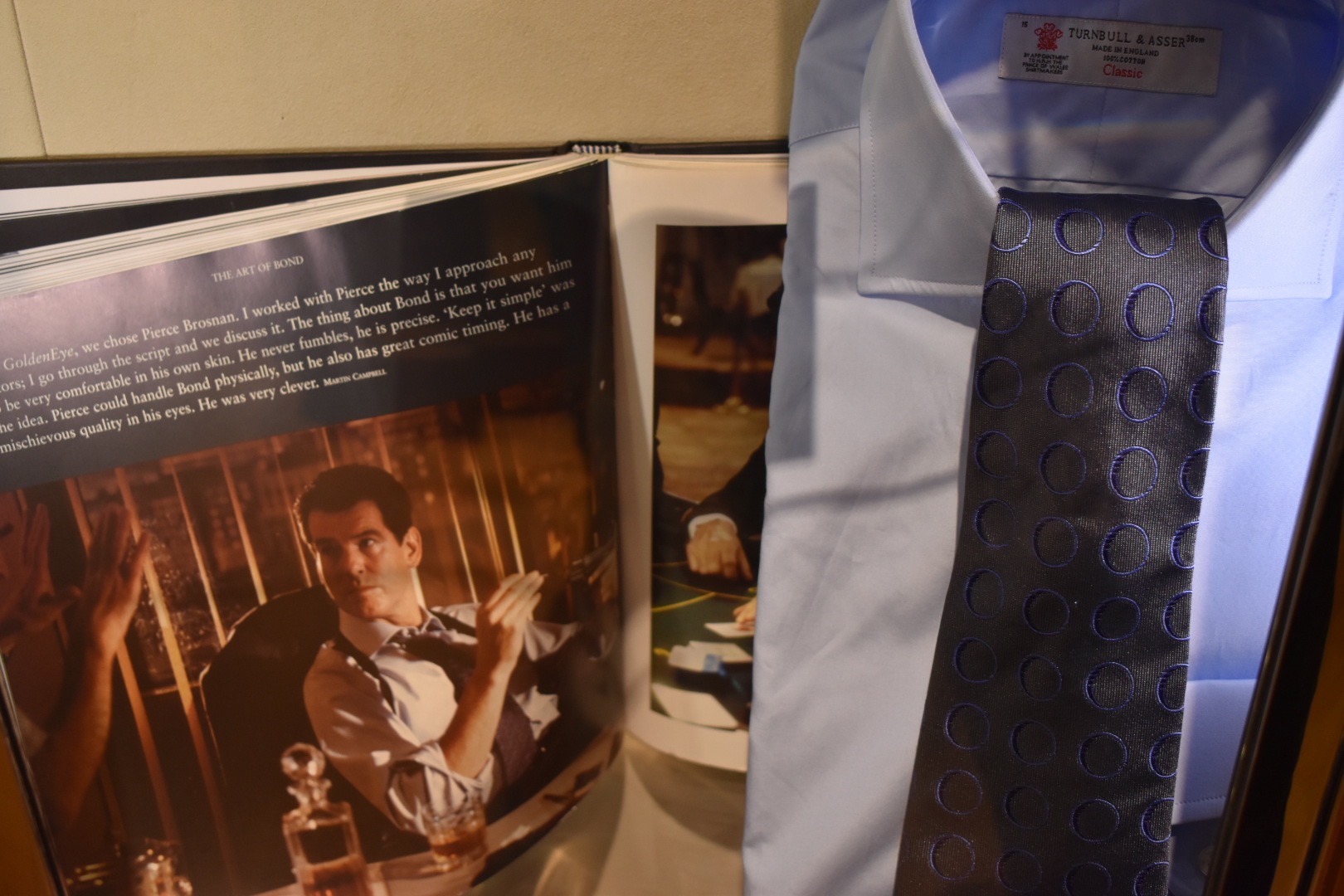 Lastly I was listening to the James Bond and Friends podcast and Mi6 Confidential contributor Ben Williams had this to say about the literary James Bond.

‘I did a lot of walking around New York, looking at the original house of Diamonds (are Forever) where that would have been.

Tracing Bond’s footsteps, as you can do because Fleming is very descriptive in what turns he takes, the roads etc.

It’s easy to literary follow bonds footsteps. It was quite sad to see that a lot of these buildings have gone. The house where he mentions Diamonds is just a hole in the ground.’