James Bond In Bilbao | The View From The Balcony

I am going to show you the balcony in Bilbao, Spain, where the opening title sequence was shot for The World is not Enough. My favourite Pre-Title sequence of the entire franchise. 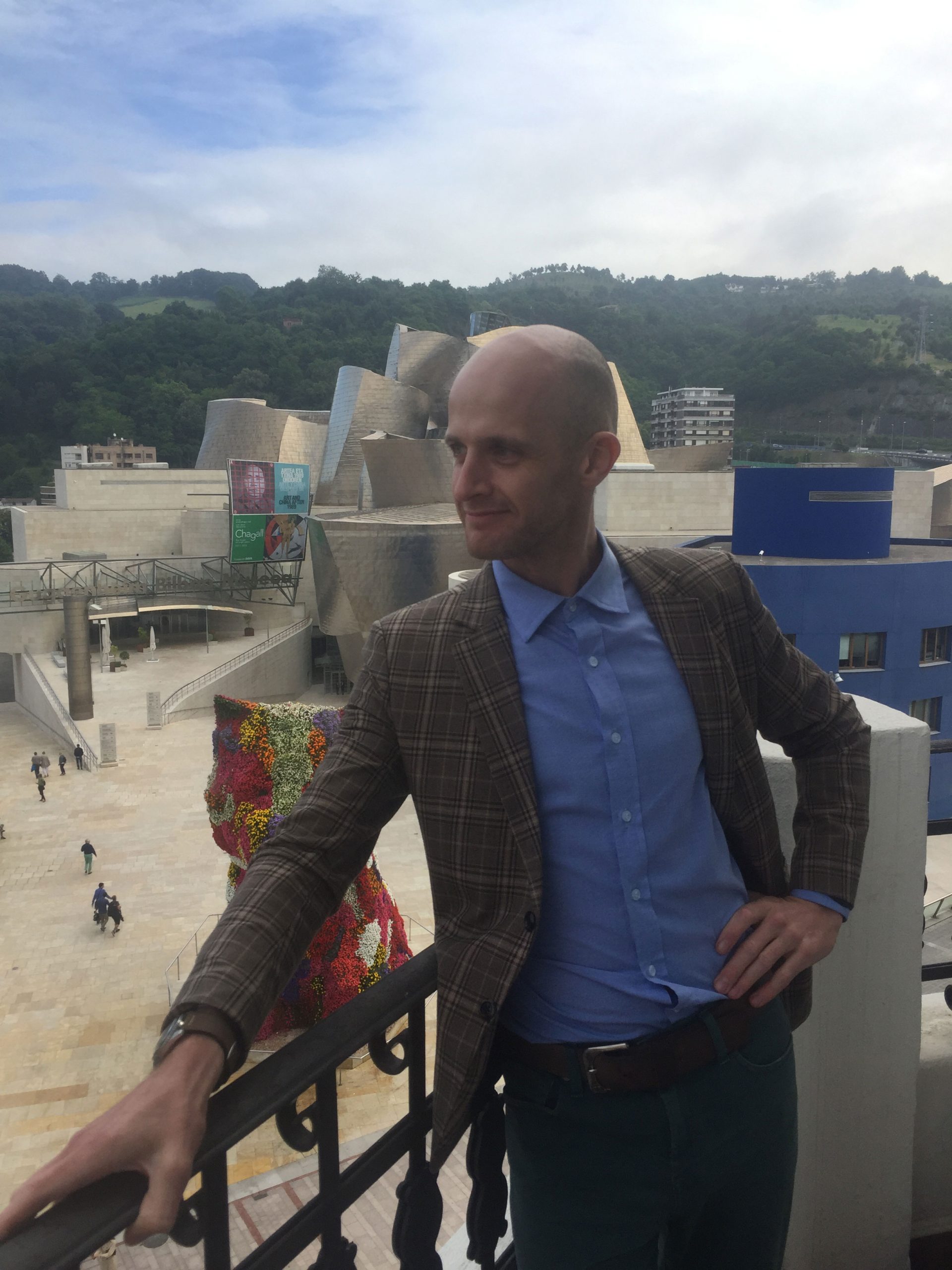 The easiest way to find the building that James Bond leapt from is to walk straight down that street towards the Guggenheim, it’s the last white building on the right before you cross the Alameda De Mazarredo.

The Alameda de Mazarredo is a street located in the centre of the town of Bilbao . 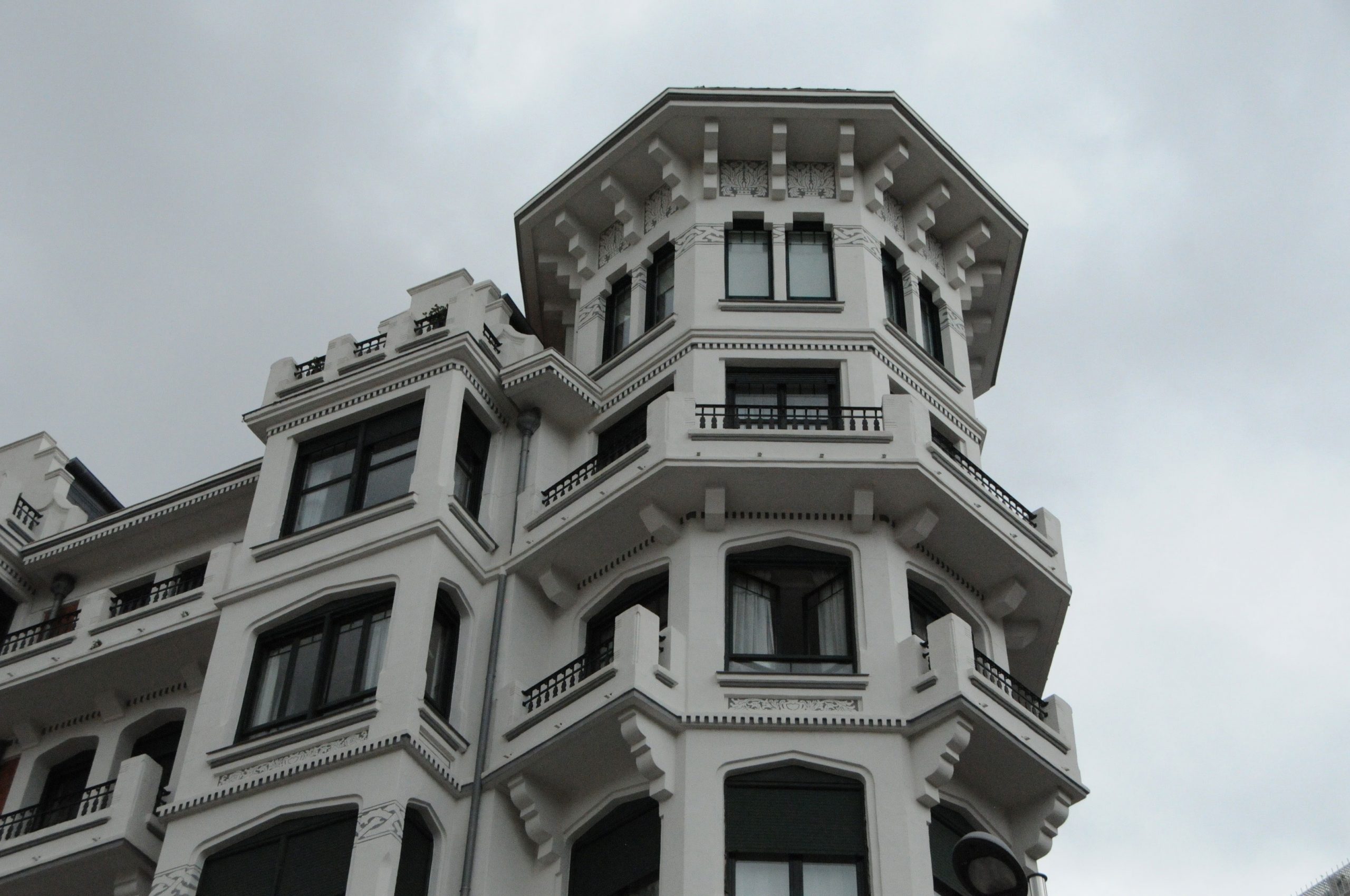 CAN ANYONE JUST WALK UP TO THE BALCONY?

Nope. It’s not an attraction open to the public and the door is locked and accessed only through intercom.

Luckily for me, the door was open as a cleaner was moping the floor. I got to the elevator where I met a gentleman who showed me to the top office. (4th floor. Although, from the outside you’ll count 6 levels).

I was kindly let in by some office staff and unbelievably, they showed me through to the office where the scene was shot. 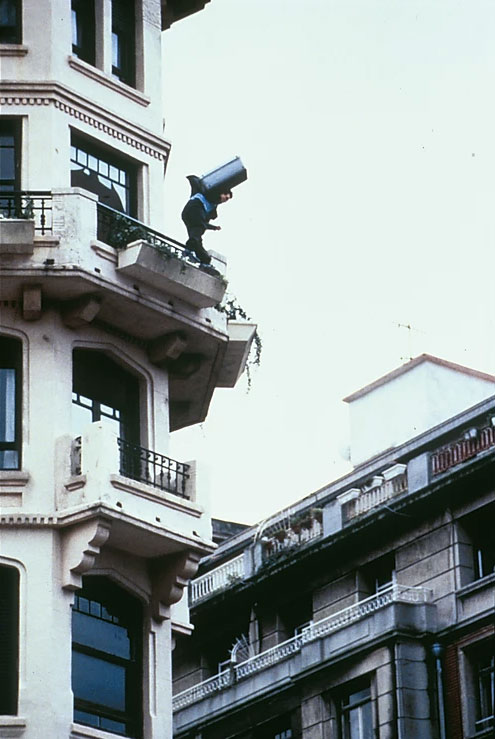 I didn’t want to do any filming inside as people were working and I didn’t want to be disrespectful. The main differences I’ve found since the film is the road looks to have had an additional crossing, and red brick work has been implemented on the street corner. 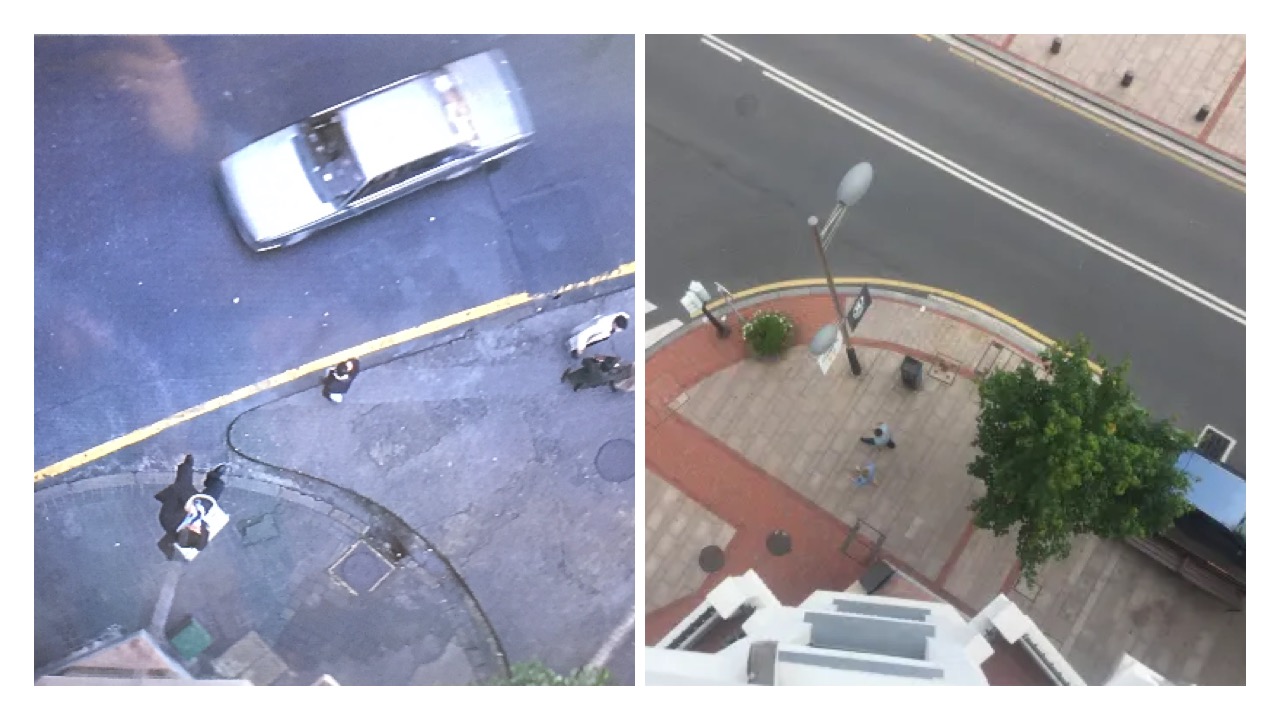 A request for Jeff

The view is fantastic and I managed to find the guy who ran the office on Instagram. I asked him if many people came to see to the balcony he said ‘not that many’. (The actual office from the film was shot in Pinewood).

I imagine that will change over time. Maybe they could include a ‘James Bond in Bilbao‘ piece of art of a man hanging from the balcony? Come on Jeff Koons, get on it! 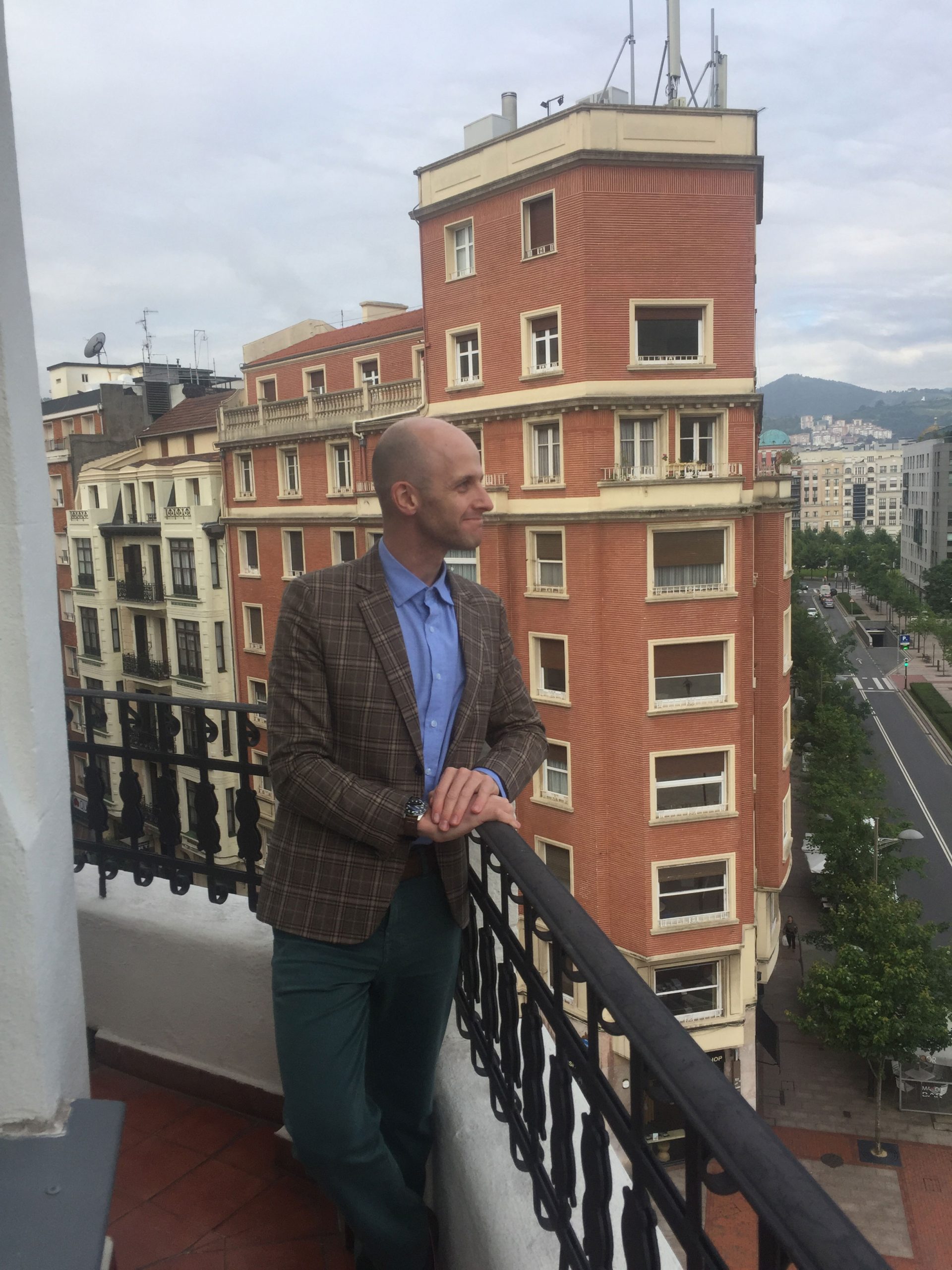 WHAT ELSE DID JAMES BOND DO IN BILBAO?

After he landed safely he wondered across the Puente de la Salve bridge. You can see there has been development on some of the buildings in the background. 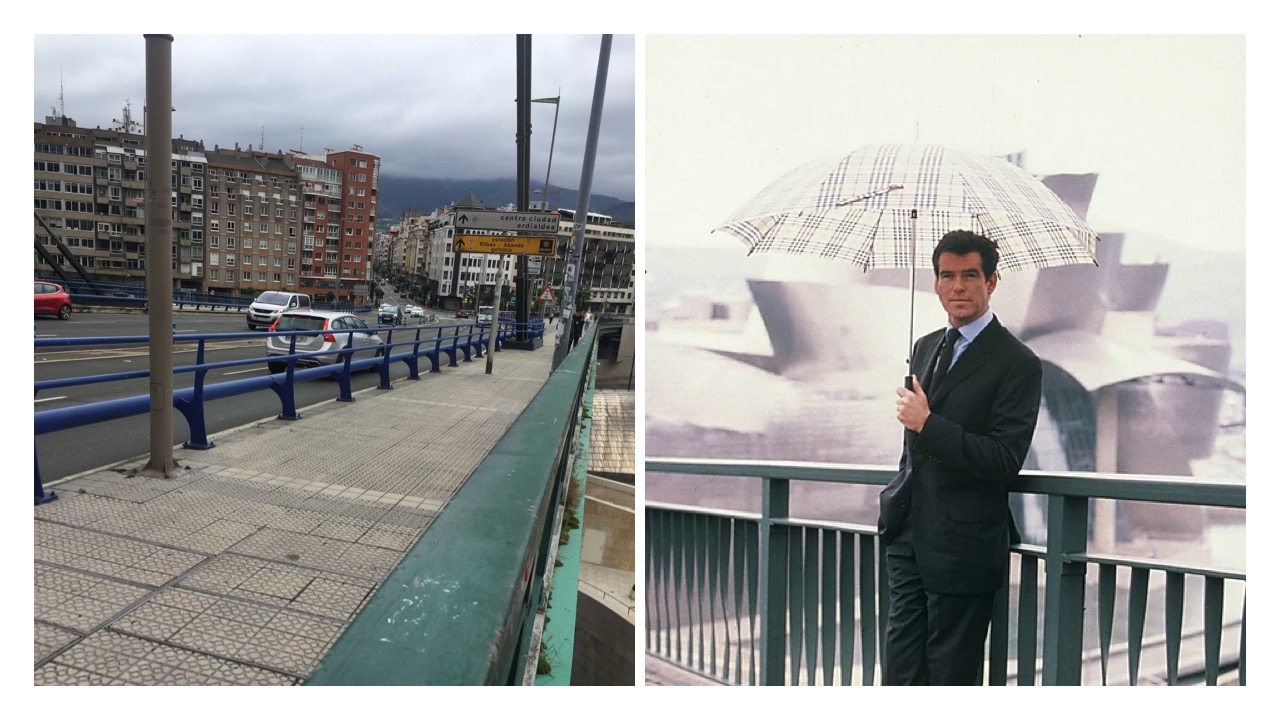 If you’re interested in going into the Guggenheim it costs around 12 euros and they have audio guides in multiple languages. You’re not allowed to take pictures, I took a couple discreetly. It’s very Tate Modern, but perhaps with a bit more nudity. Which was nice. 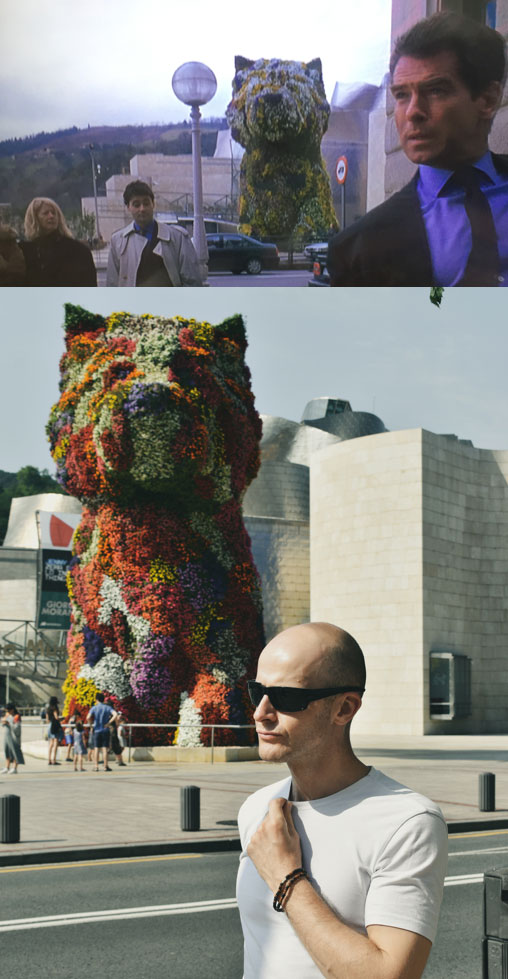 The restaurant I went to was called La Despensa del Extanobe and the menu was quite terrific.

From the A La Carte Menu I’d recommend the Green asparagus in tempura, the scampi (not on the menu, ask the chef) or the Pigeon with it’s toast (there is a tiny drum stick of toast, the pigeon is phenomenal thought) and for desert ask for a spicy chocolate and gold nuggets.

It arrives in this white porcelain receptacle, molded to the shape of a cocoa plant leaf. Big enough to share unless you’re a greedy sonofabitch. 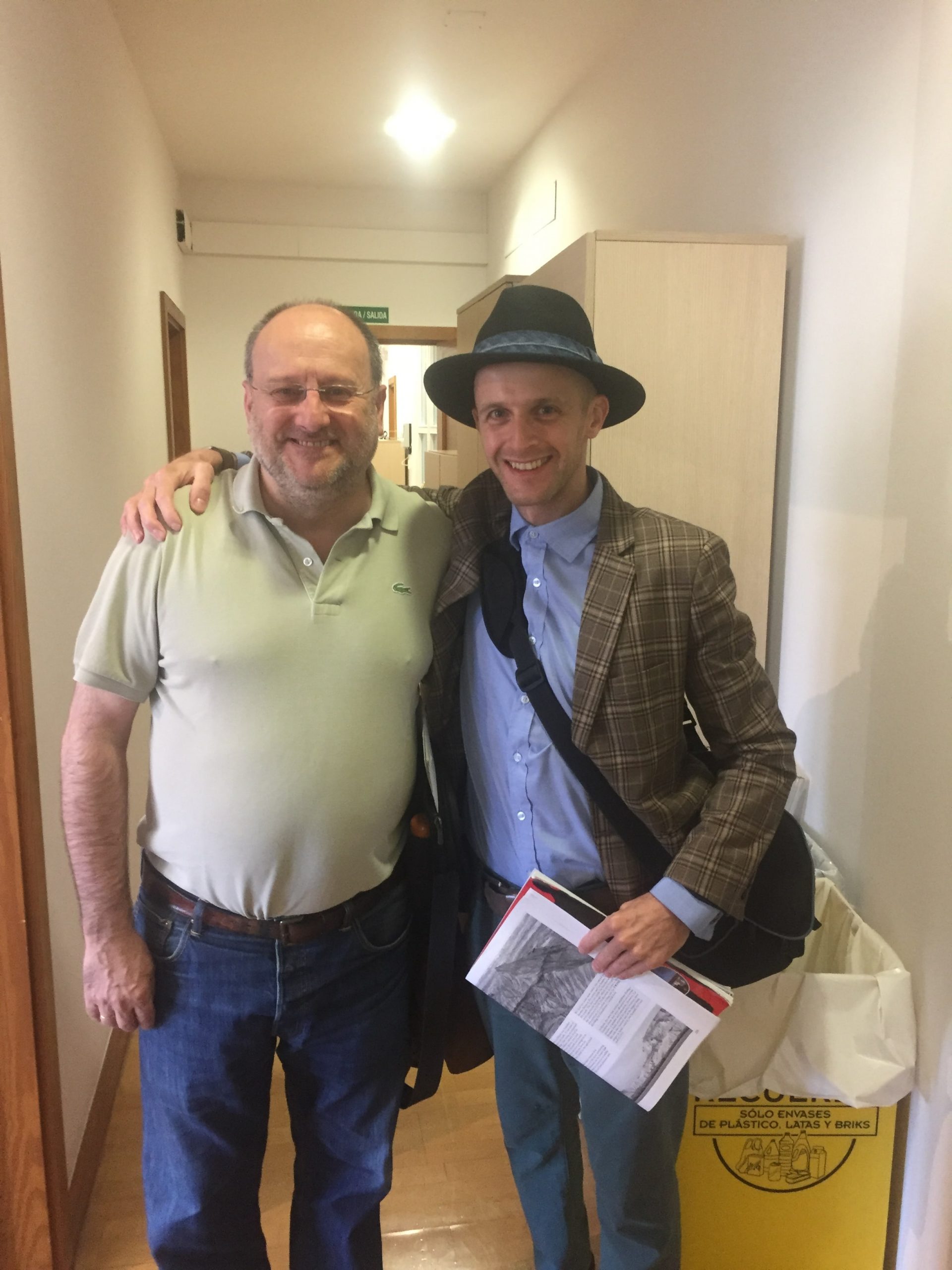 I get by with a little help

Lastly I want to give a special thanks to the good people in the office building whom later found me on Instagram.

I’m also going to reference the fantastic book by Martijn MulderOn the Tracks of 007, a road map of all the great James Bond locations.

*I have linked all photos to my personal Instagram where I am happy to answer questions and help people out should they need any recommendations.