In this article we’ll look at the fan made trailer for Risico by Jake Levy. Currently with 662,924 views on YouTube. (Scroll to bottom to see trailer). I’ve also included a short interview with Jake and learn ‘how to make a fan made trailer’.

What is Risico? Risico is a chapter from Fleming’s For Your Eyes Only, considered to be one of the best titles never used for a celluloid Bond.

In Risico, Bond is sent by M to investigate a drug-smuggling operation based in Italy that is sending narcotics to England. 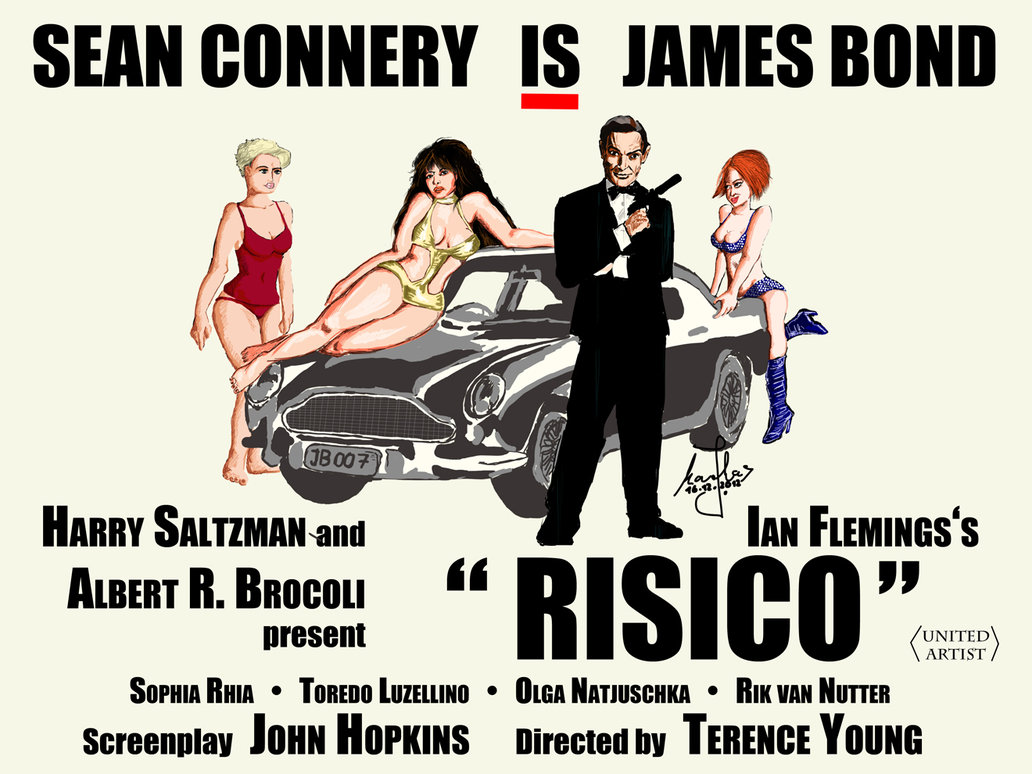 Both the plot and the chapters’ characters have already been mined for the Roger Moore film For Your Eyes Only the film so why revisit?

Well it has a kick-ass name for one and so many of the James Bond films are loosely based on the novels so it’s not beyond the realms of possibility that Risico could be used for Bond 26, 27 and so on.

In Moonraker for example James Bond never left the UK. Quantum of Solace was also well removed from the original short story. 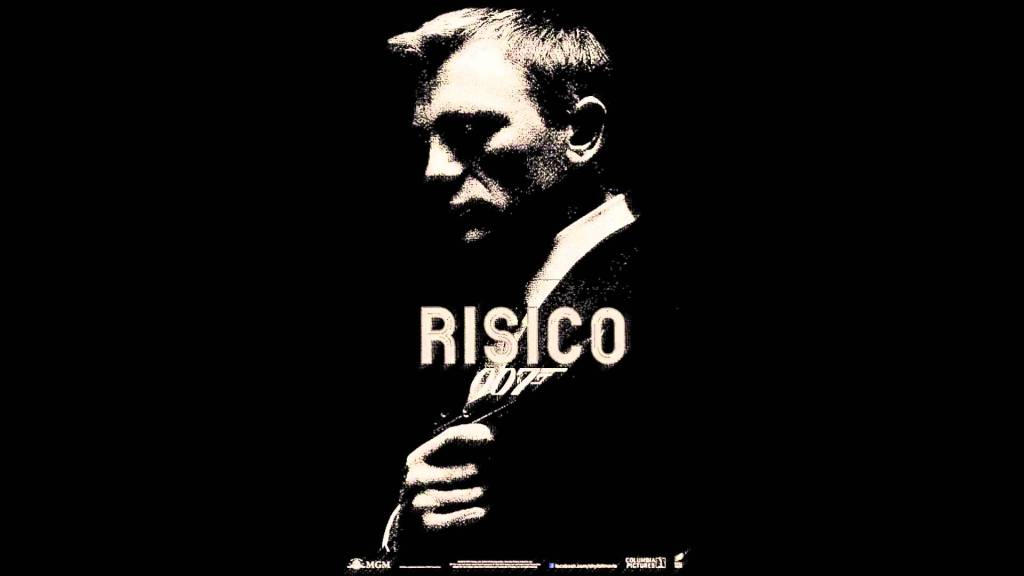 The fan made trailer doesn’t quite topple the Roger/Spectre mash up trailer, but that’s probably because I’m sentimental towards ol’ Rog.

HOW TO MAKE A FAN MADE TRAILER?

WHAT ARE THE TOOLS YOU NEED FOR THE JOB?

Jake: All you need is an app to download YouTube videos into mp4 format, and decent editing software.
Personally, I do all the cutting on Windows Movie Maker and the music/sound effects on Wondershare Filmora. I’m looking to branch into more advanced software in the future. 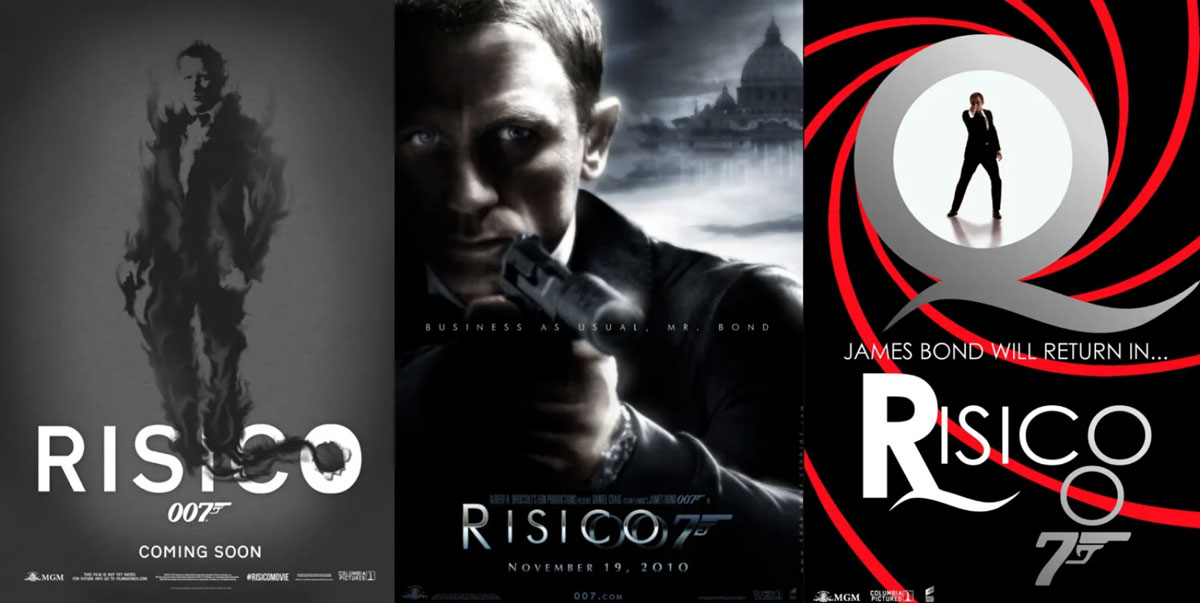 DO YOU EVER GET IN TROUBLE FOR COPYRIGHT INFRINGEMENT FROM YOUTUBE?

Since editing pre-existing materials and making them into your own thing is classified under Fair Use, as long as you credit the original source and if they allow their videos to exist on YouTube (which they usually do), it’s usually never a problem.

IS IT POSSIBLE TO MONETISE ANY FAN MADE TRAILERS?

Since the contents of these edits are copyrighted, they are usually not eligible for monetisation, so it is impossible to make money off of these types of videos. 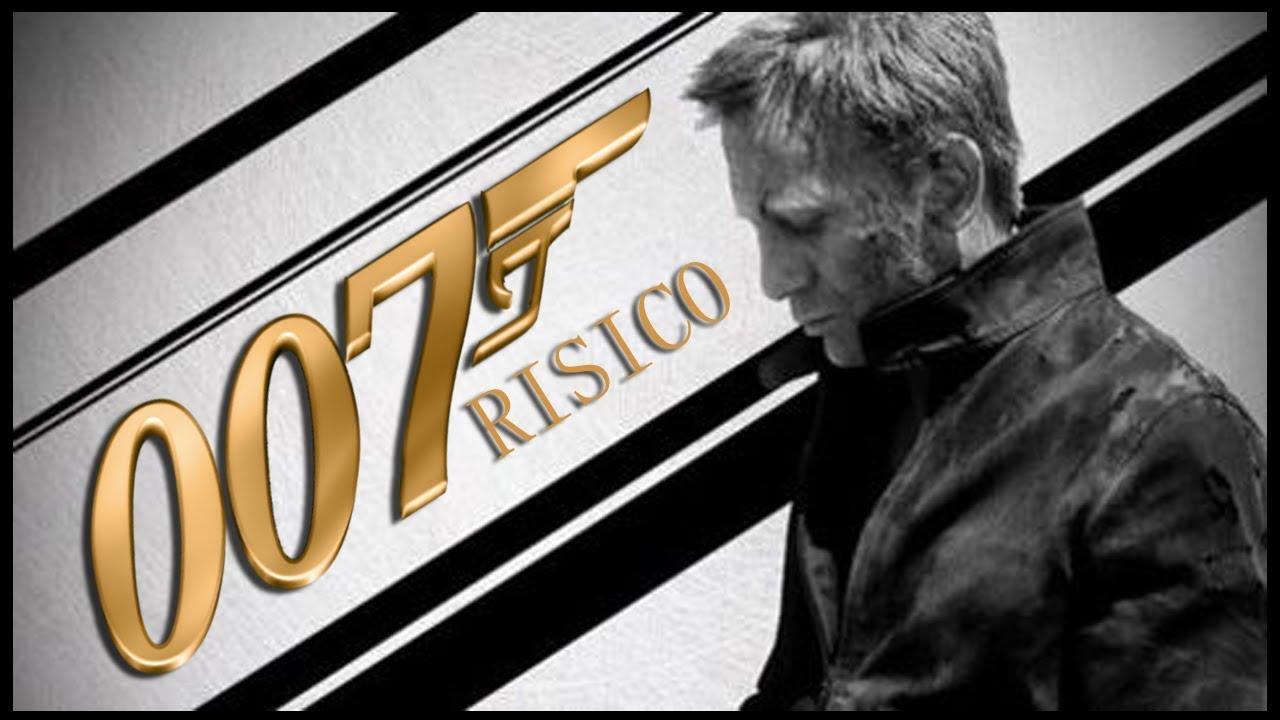 HOW LONG DOES IT TAKE TO PUT A TRAILER LIKE THAT TOGETHER?

It all depends on how many hours you’re willing to work per day. I typically plan it out by writing down every single shot/transition and then begin the editing process. Working a few hours a day, a trailer like this can be done in a little over a week.

It would be a tie between Casino Royale and Skyfall. Although one can’t ignore the classic films and their integral role in those film’s successes. With regards to a favourite scene, there are simply too many great ones to narrow it down to one. However, Bond skiing off a cliff and deploying a parachute with the Union Jack is a definite standout.
By Br007ker|2020-07-30T05:39:56+00:00July 30th, 2020|Agents|0 Comments