Inside The Barrelhead Bar in Key West | Licence to Kill

What are some of the best non-touristy things to do in Key West? Correct answer: Visit the Barrelhead bar from Licence to Kill. Now officially called Buddha Bites. The article will include video footage inside the bar and a map directing you to bars location. 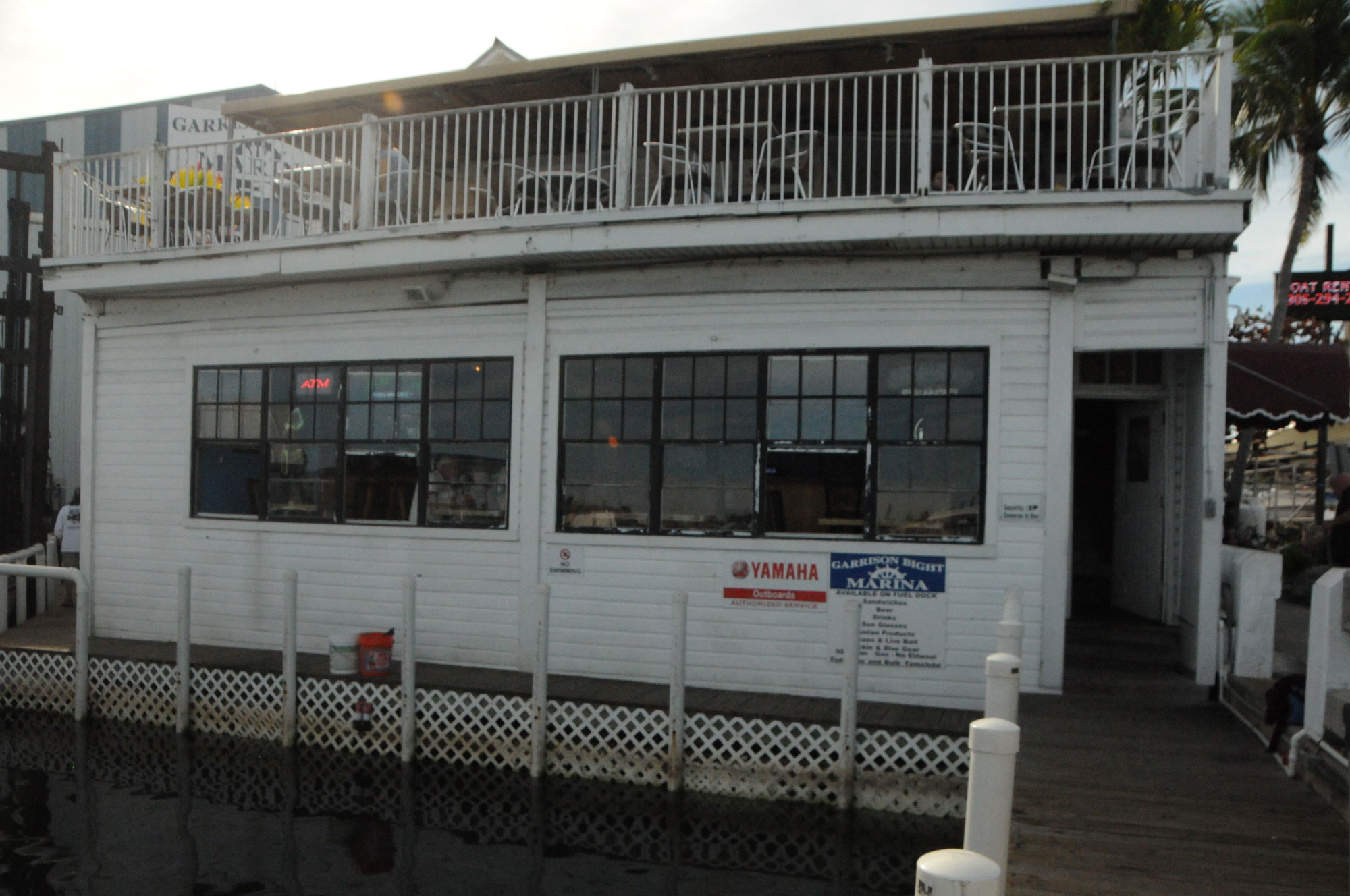 According to the book ‘The Making of Licence to Kill” by Sally Hibbin, the bar was formerly called The Honky Conch Cafe or Harbour Lights Bar. A false wall was built for filming and a seedy neon sign hung in place.

According to the book “On the Tracks of 007” by Martijn Mulder and Dirk Kloosterboer you can find that sign still fixed to the wall. Upon my visit (FEB 2019) you can see that has now been removed. 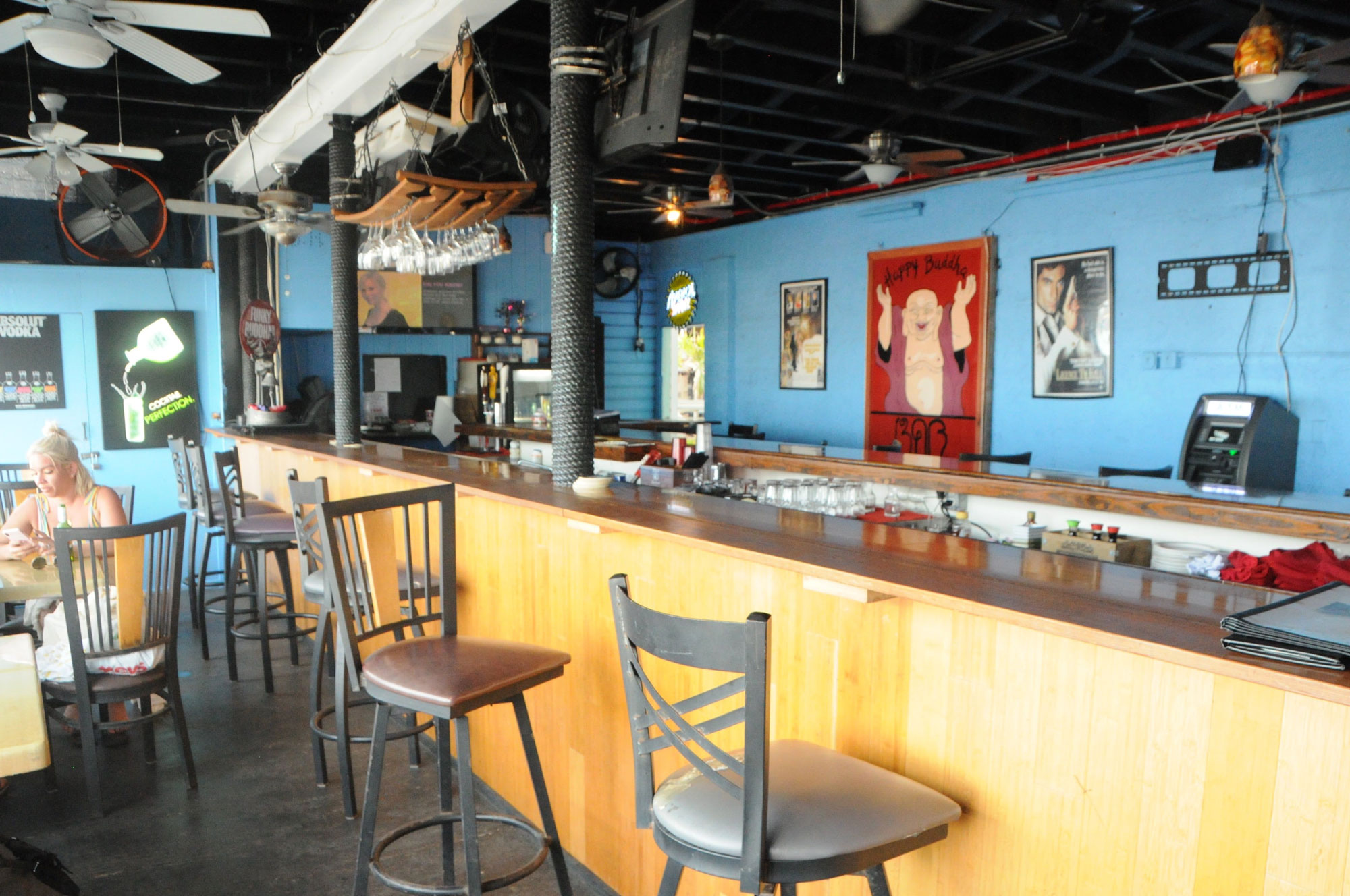 Inside the Barrelhead Bar

The owners renamed the bar the Barrelhead bar after the success of the movie. This is located in Garrison Bight where the deep sea fishing boats run daily. It is here that James Bond also meets Leiter’s fisherman friend Sharky.

Inside the bar there is little recognition that the Bond franchise was here, with the exception of two movie posters on the wall. One curiously being The Man with the Golden Gun.

Talking to the Locals

Upstairs there is a Thai restaurant, they knew nothing of the James Bond film when I asked. Still the food was ok.

The barman informed me that Timothy Dalton was recently back in Key West. Timothy is a keen fisherman so this makes sense.

Talking to locals, the film production weren’t keen on the backdrop when Dario looked out from the hole in the wall made by the gunshot, so they filmed that shot in the Bahamas. 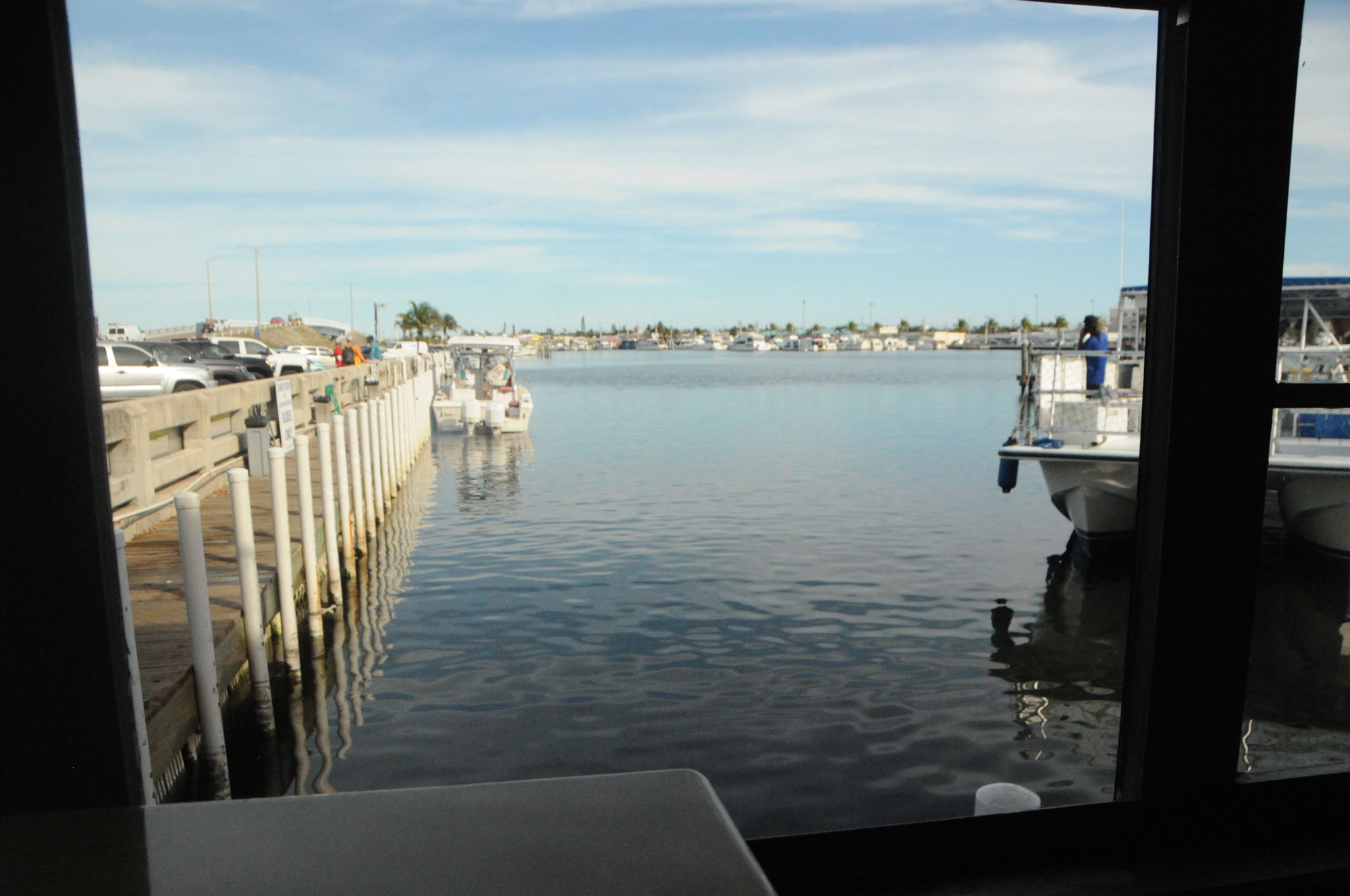 Did they film inside?

The interiors designed by Peter Lamont were filmed in Churubusco studios in Mexico City. The scene where Pam Bouvier and Bond make out on the boat as they drive off, were also filmed on set.

Changing of the guard

Before I started this website I was publishing content on another channel. In the Vlog below you can find footage I took inside the Barrelhead Bar with a surprise guest appearance at the end.

You might also enjoy following the James Bond location blog, On the Tracks of 007. A special thanks to Martin for all the information credited in his book and allowing me to share my videos on his page. 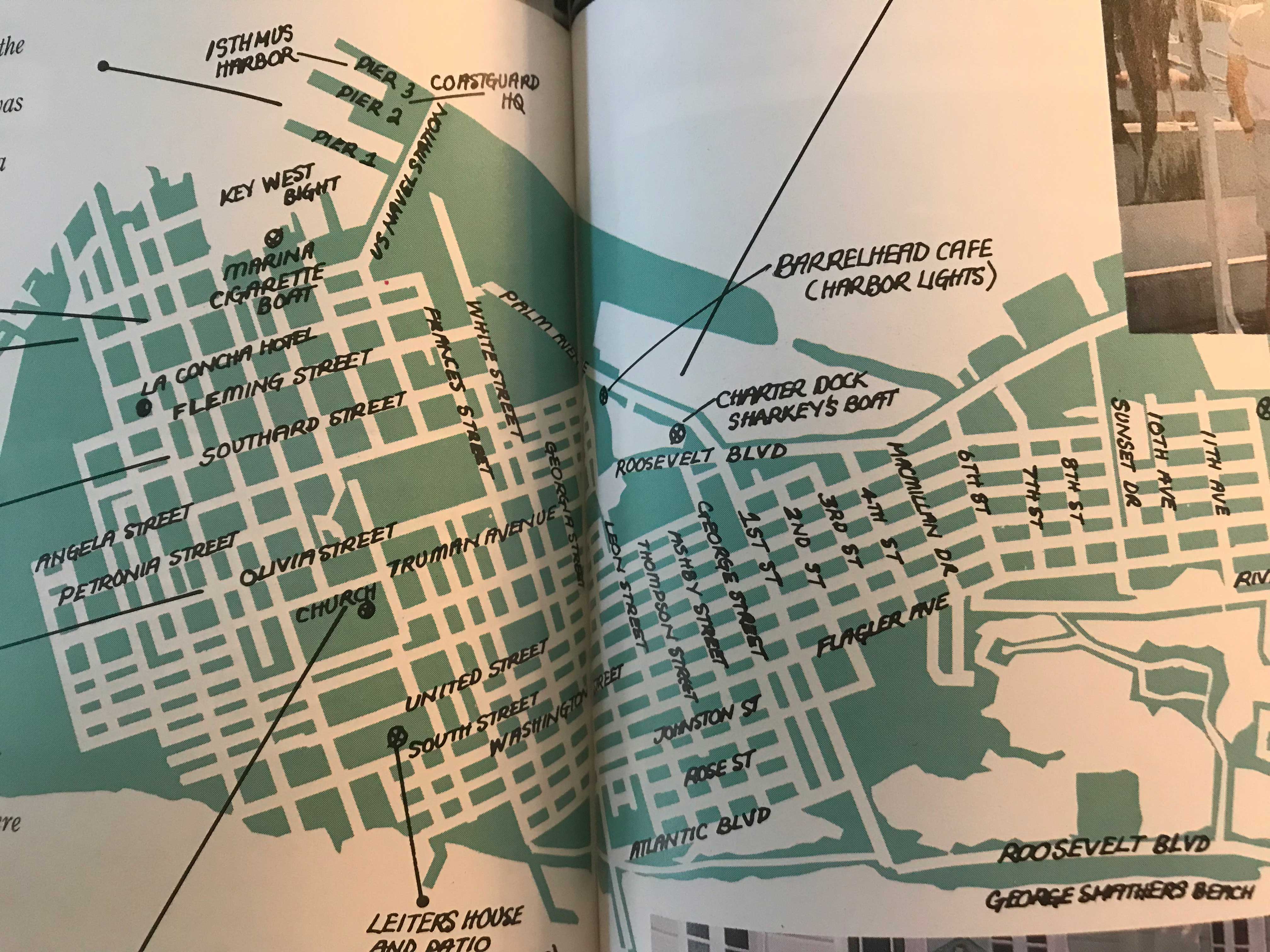 Yes, the exact shag frequency Bond and Tatiana will encounter when they arrive in the UK. I wore a seersucker fabric short by Hemingsworth and a variety of light cotton tee shirts.

I have written a brief piece on Hemingsworth as a brand I deem Worthy of Bond.

Subscribe to enter prize draw. (NOV '21) the winner will receive a pencil drawing of your favourite actor drawn by my Mum. Current chance of winning 329/1.