This episode I spoke to Steven Murdoch Head of Retail for Crockett & Jones. 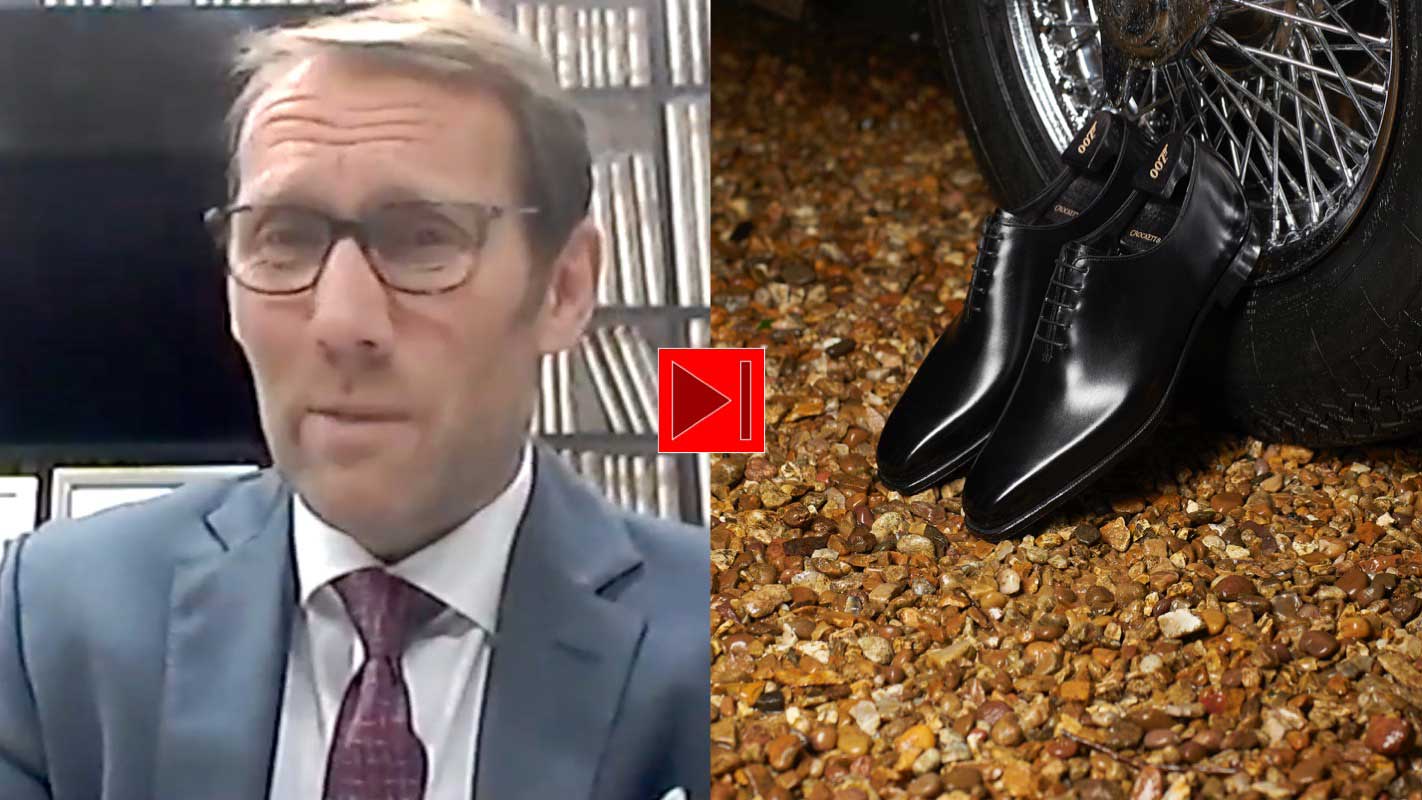 Crockett & Jones has been a part of the James Bond journey since as early as Skyfall. Below is a moment transcribed from the interview.

One of the stylists came to me, because you know Daniel loves our shoes, he’s a great advocate of our brand. He (the stylist) come to us and said can we take some shoes for then to try on, he’s very comfortable in your shoes and see how we get on. That’s how I started the conversation back in 2009/2010. They took half a dozen pairs and came back and said, there’s a good chance we’re going to use them. So it evolved from there.’ 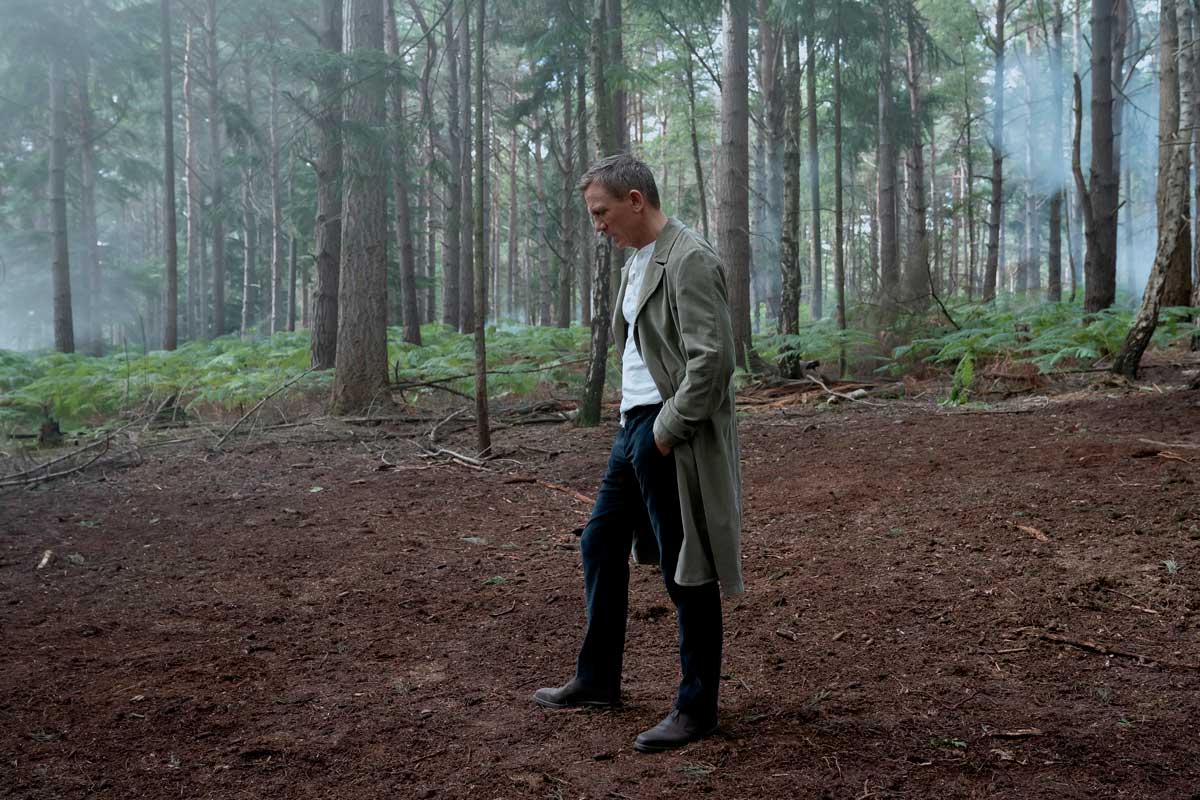 We discuss what it’s like having an official official partnership with EON Productions, what the working relationship is like with EON and what the knock on effects are for delays to No Time to Die. Below is an official statement sent to me by the brand regarding the latest delay.

We are of course disappointed about the further delay to No Time To Die, but given the current situation still gripping the world we believe it is the right decision. Steve quite rightly said, James Bond is an iconic Character in the history of cinematic film and thus we firmly believe the film should be enjoyed on the big screen.

For Crockett & Jones specifically, it gives us a longer period of promotion and also launches the film in the middle of our busiest season – Autumn Winter. We are hopeful that our UK retail stores are full[y] operational by November and that consumer confidence has returned to visiting them. We launch e-commerce in the next few weeks, but to fully appreciate the ‘James’ in all its glory, a visit to our retail stores is advisable. 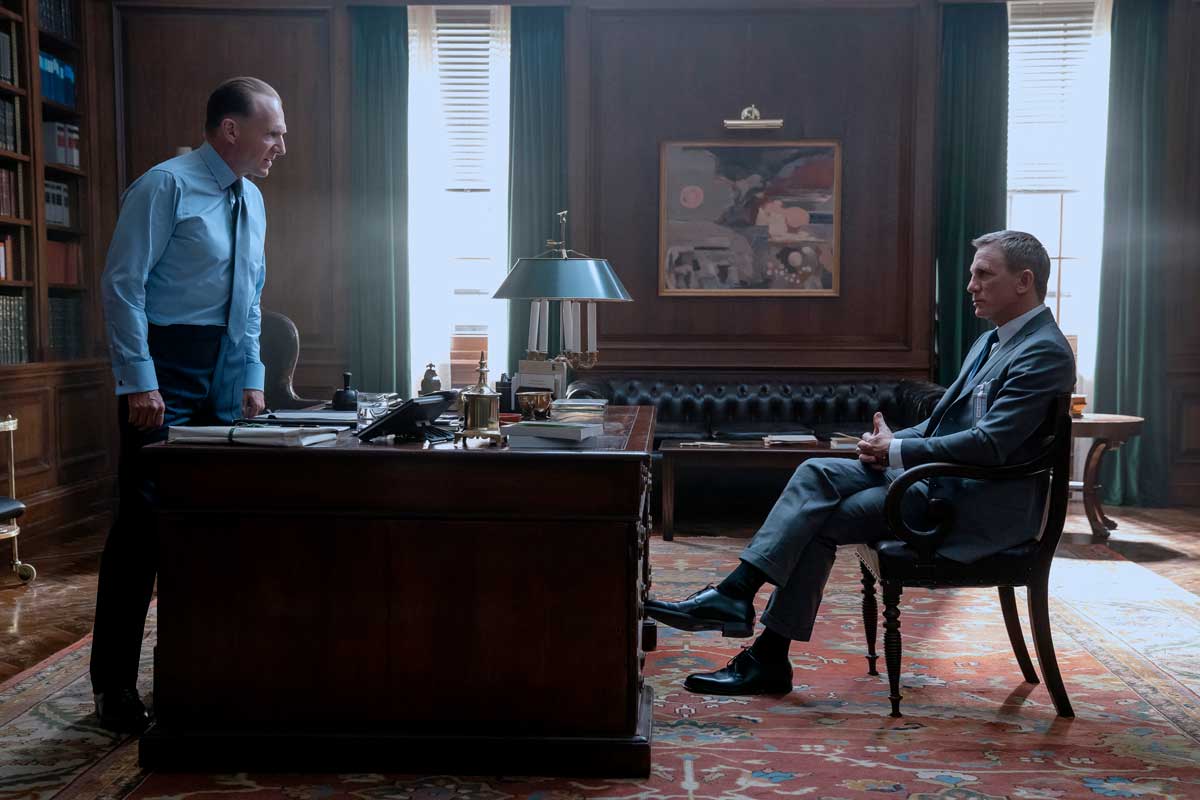 The full interview with Steven Murdoch is available to listen in the player below or on iTunes, Stitcher or Spotify. Don’t forget to leave a review on your smart phone there to get a ‘thank you 007’ on the podcast. Be sure to give Crockett & Jones a follow on their instagram here.

Crockett & Jones in No Time to Die

Learn all about the special limited edition shoe ‘James‘ and the two shoes (Highbury Derby and Molton Chukka) that C&J have made for No Time to Die here. You’ll also find exclusive quotes from the films costume designer Suttirat Anne Larlab.

All images for this post have been sent on to me by the marketing team at Crockett & Jones to provide context. I do not own any of them and am not affiliated with C&J, EON, MGM or DANJAQ. Many thanks to James Fox and Steven Murdoch from C&J for their time and assistance. 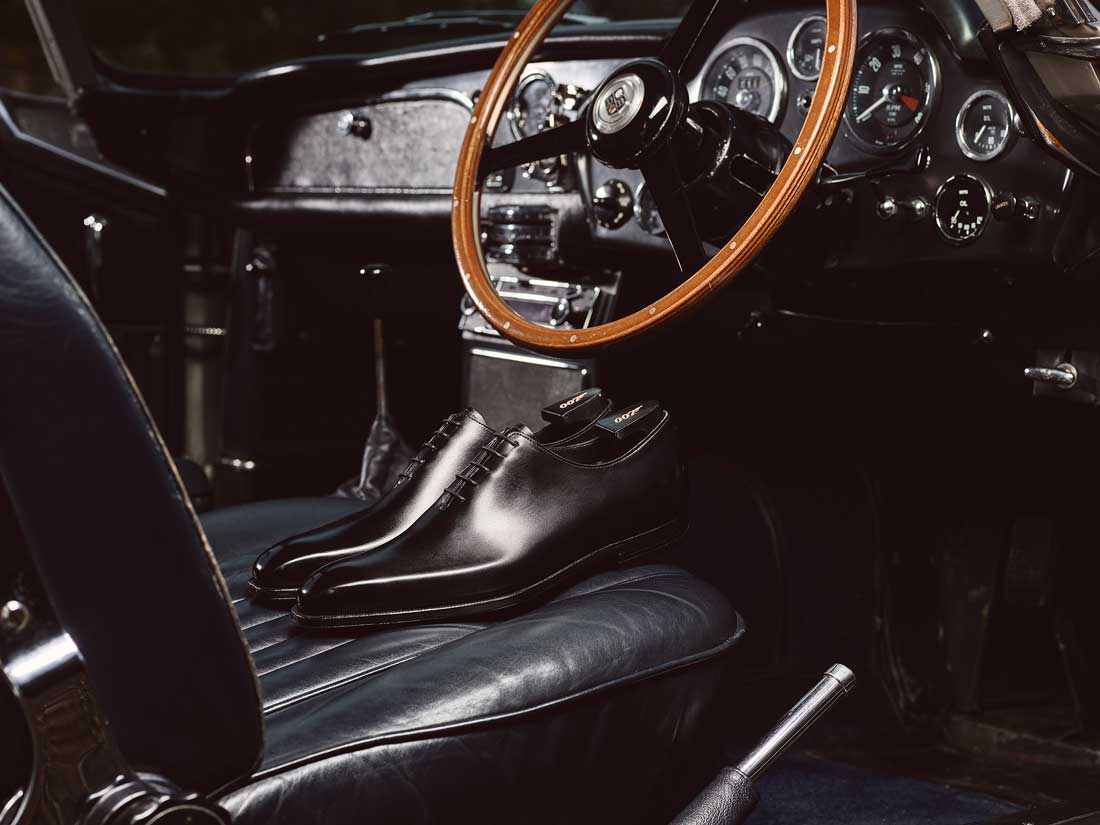 Check out the reviews of the C&J shoes that have featured in previous James Bond films Spectre and Skyfall in the links below.

The Crockett & Jones Highbury from Skyfall & No Time to Die | Review

The Crockett & Jones Alex Shoe from Skyfall and Spectre Review 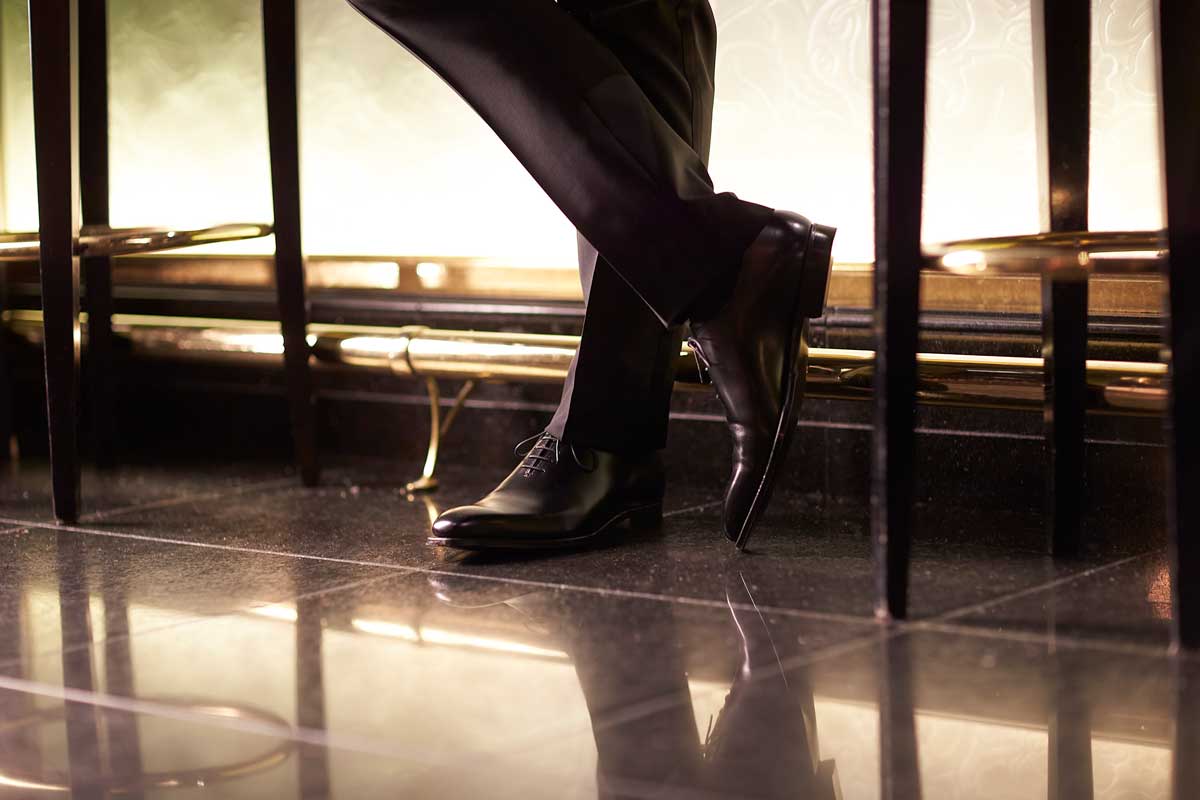