Hemingway House and Museum | From Licence To Kill 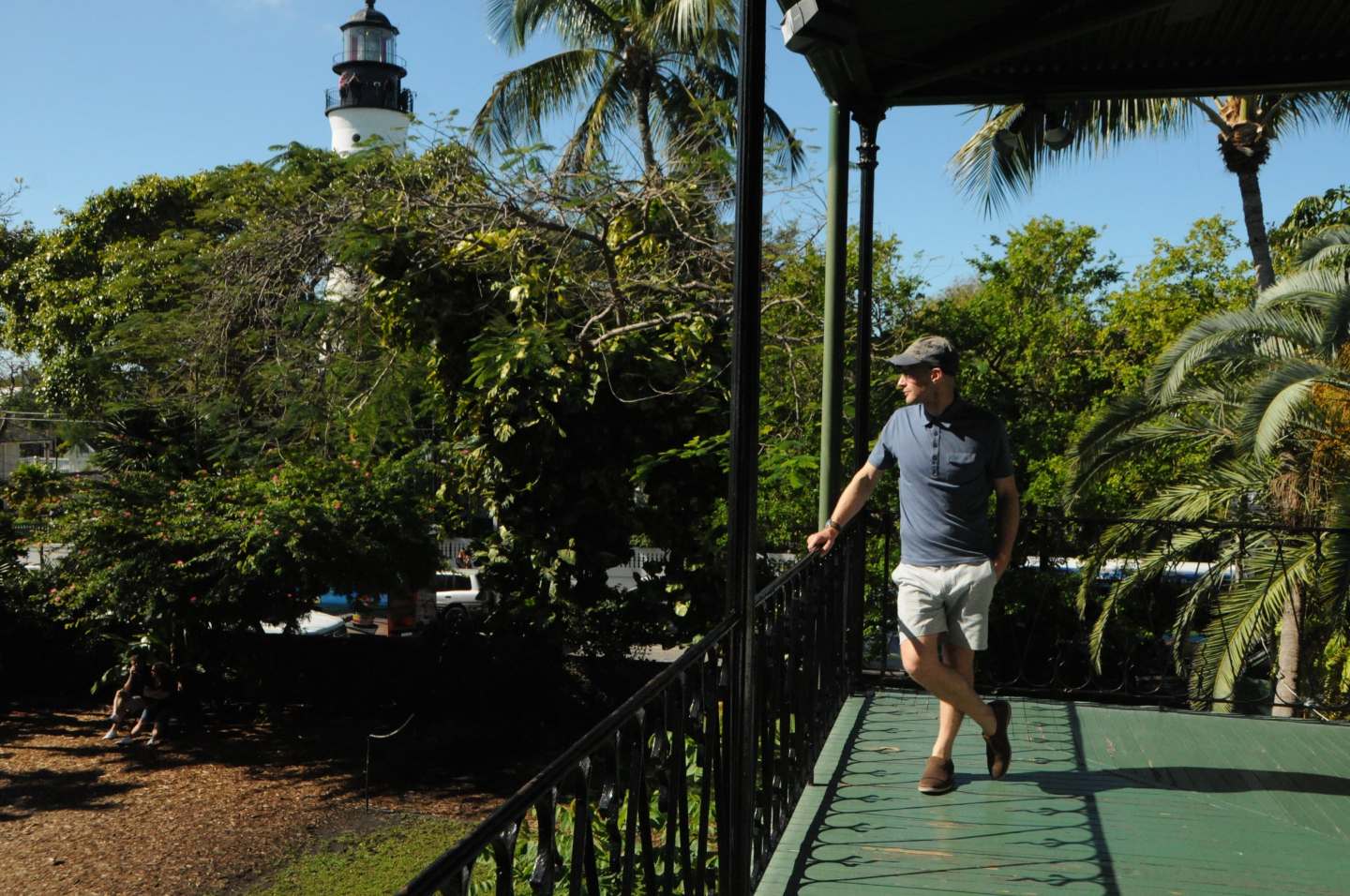 The Cats are very territorial. They chase non-Hemingway cats off the property. There are over 50 cats, each have the 6-toe gene, though not all have 6 toes. These are called ‘polydactyl’ cats. These cats are very spoiled. They have their own vet that visits once a week and an endless buffet of food. And yes, as you may have guessed with the photos, they have complete run of the place. They also have their own Instagram account. 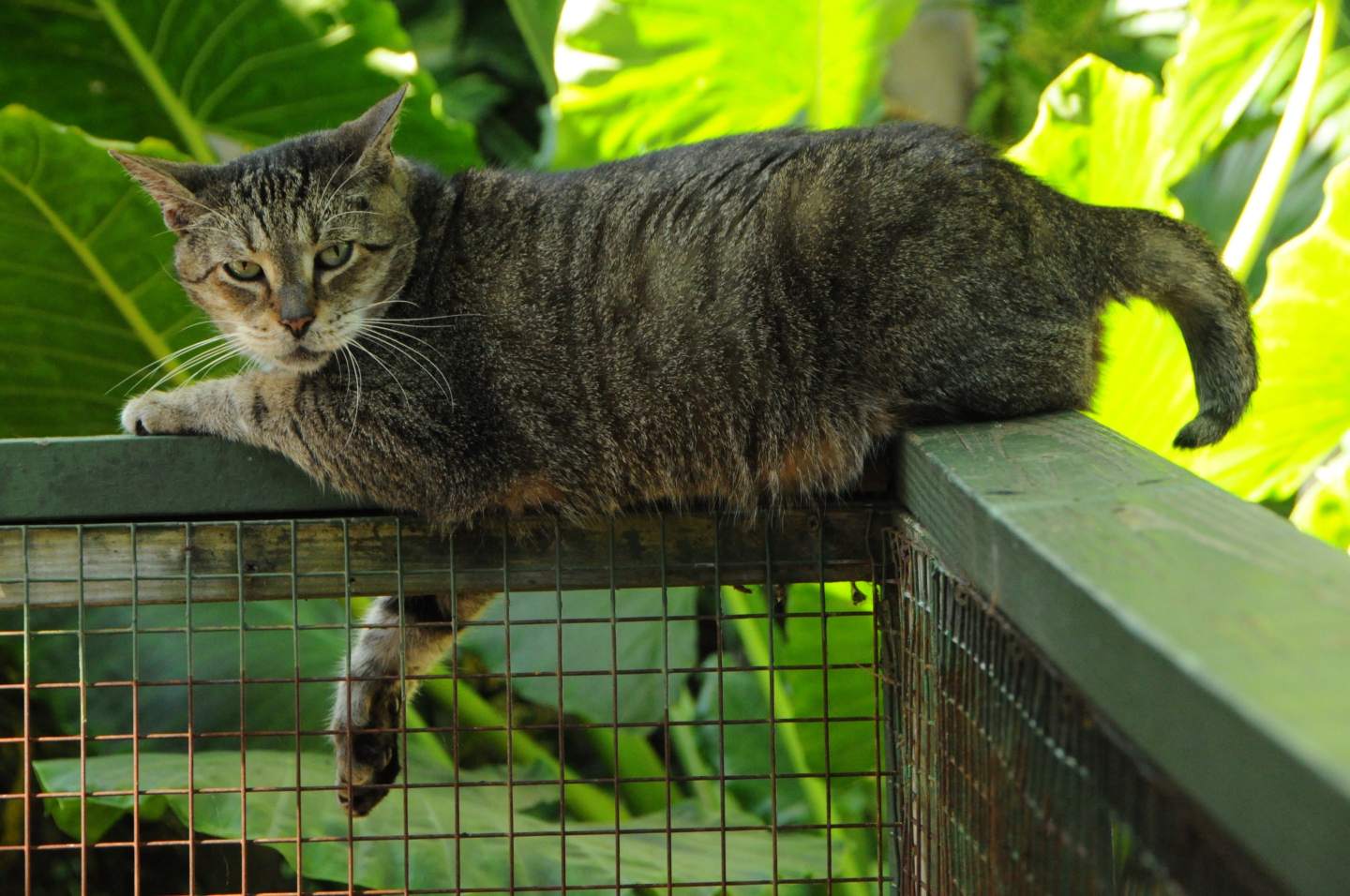 Hemingway liked living by the lighthouse. Apparently it guided him home when drunk. The rickety wall you’ll see that surrounds the house was built in the 60’s when Key West started to become a haven for hawkers and tourists. It’s not straight. It does not have the plaque that you see in the film Licence to Kill.

Hemingway wrote 50% of his canon here. He would write from 6am to 12pm and spend the rest of the day fishing or drinking. Much like Ian Fleming. 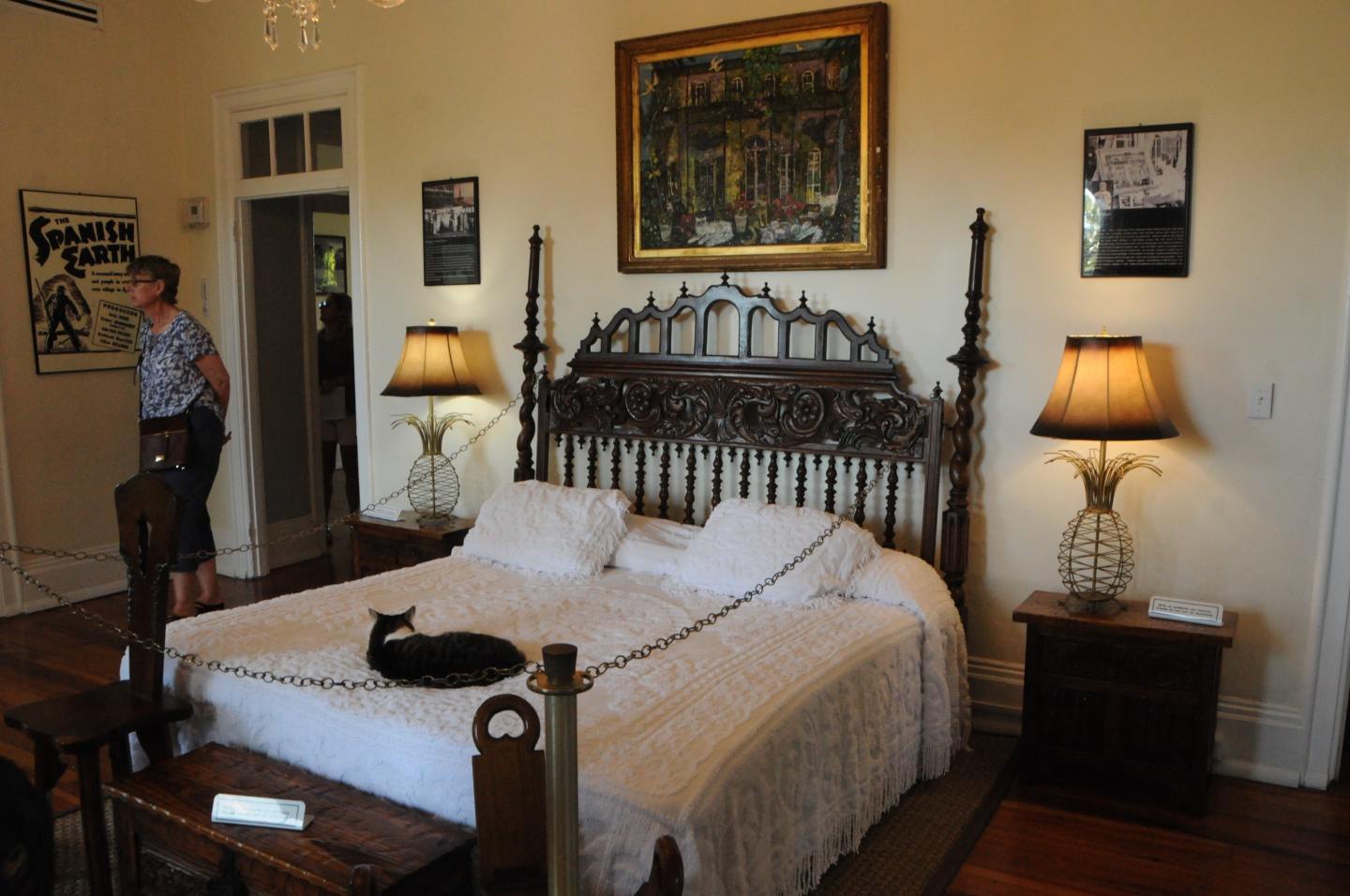 His swimming pool was installed by his wife (sorry forget the name) and Hemingway was reportedly furious as this used to be his boxing ring. He thought his wife used his money, so he threw a penny from his pocket on the wet cement shouting, ‘here take my last penny’.

That penny is still there in the cement In fact the wife paid for the pool. Her uncle Gus paid for the house, $8,000 I was told. The houses foundations is built from calcium Limestone and has survived every storm. 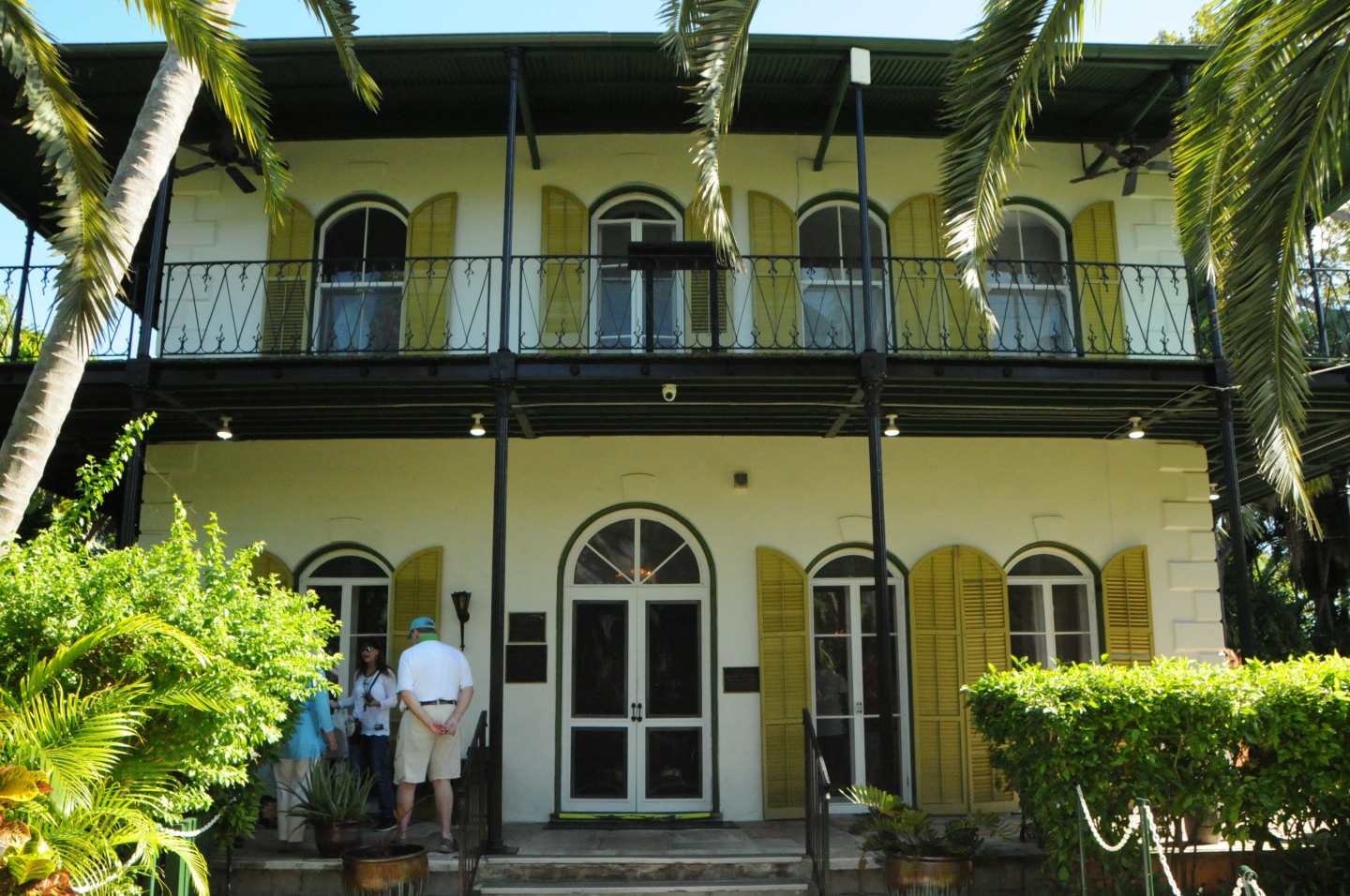 What Happened To Hemingway?

Hemingway himself was bi-poplar and in those days, the best remedy was considered shock therapy. This eventually took its toll on Hemingway, who had survived 9 concussions, numerous car wrecks, 2 plane crashes and a war wound to the knee. He eventually took his own life. But not in this house. The cats are buried in this house also. 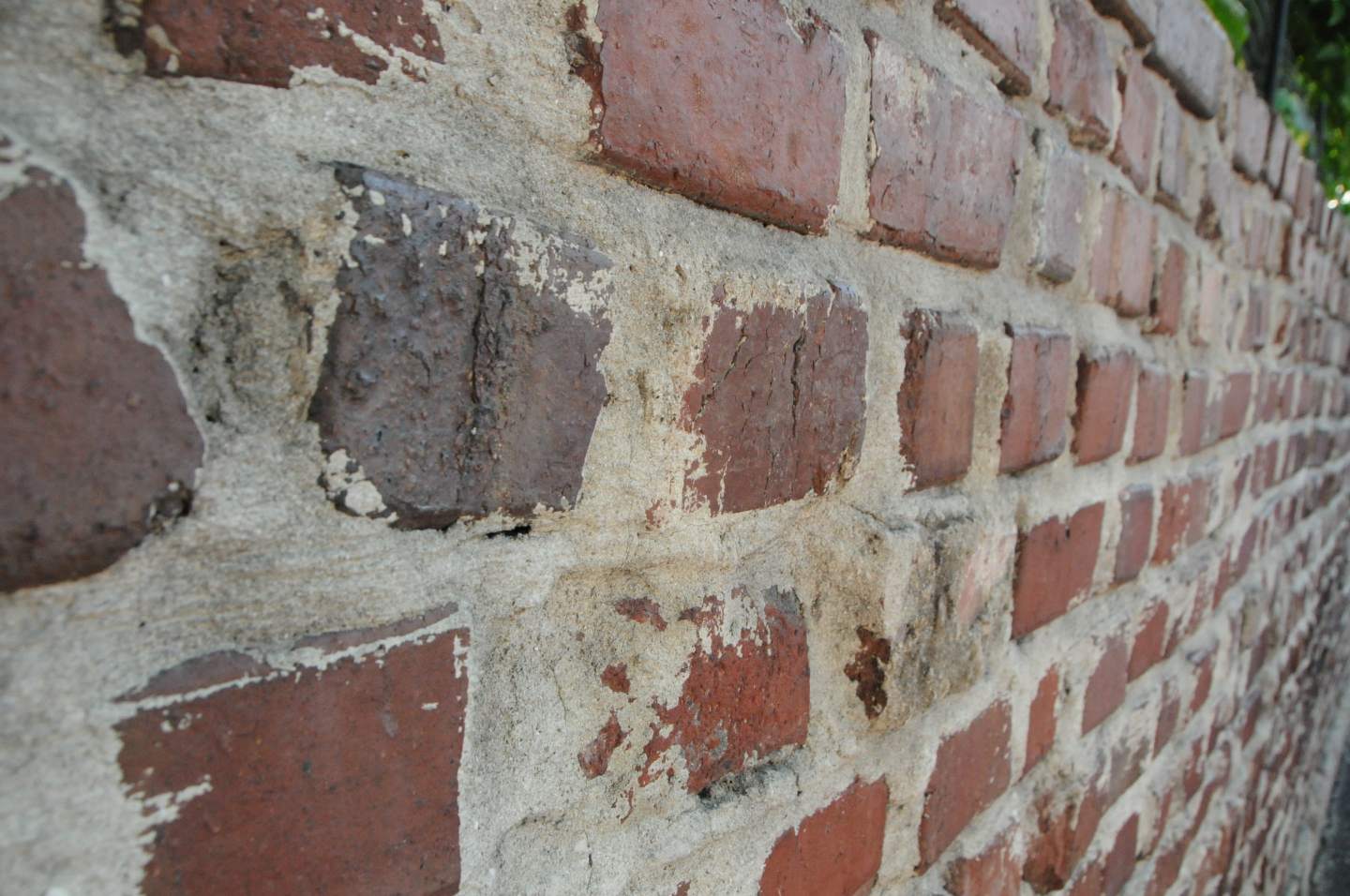 What did Bond wear to Hemingway House?

Well this is normally Matt Spaiser’s domain but I’ll give it a crack for sh*ts and giggles. Bond is wearing a slightly long Navy jacket. You can tell in the photo above that it comes down slightly longer than the thumb knuckle which is the norm. His chinos looks to be off-white with a mid-rise, flat front. 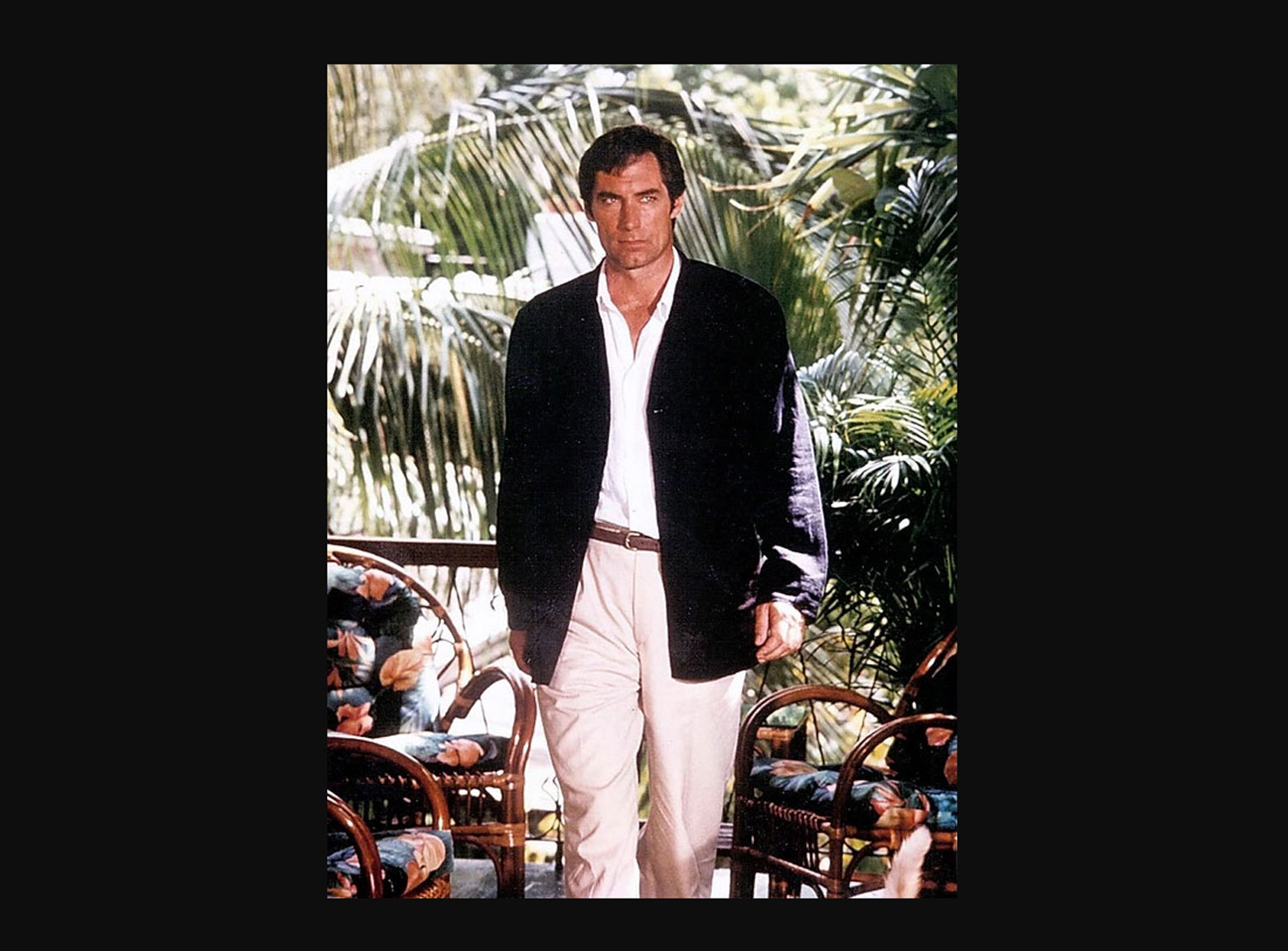 A Farewell to Arms

The thin brown leather belt separates his white shirt that has two button-down breast flap pockets. (Noticeable in the earlier scene where the DEA agent played by Grand L Bush takes him in. ‘This is where it ends commander’).

Nothing is fitted, but the colour blocking is good here I think. The wardrobe for Bond was provided by costume designer Jodie Tillen who is now retired from the movie business and is an interior decorator. You can find a more comprehensive break down on this look on Bond Suits. 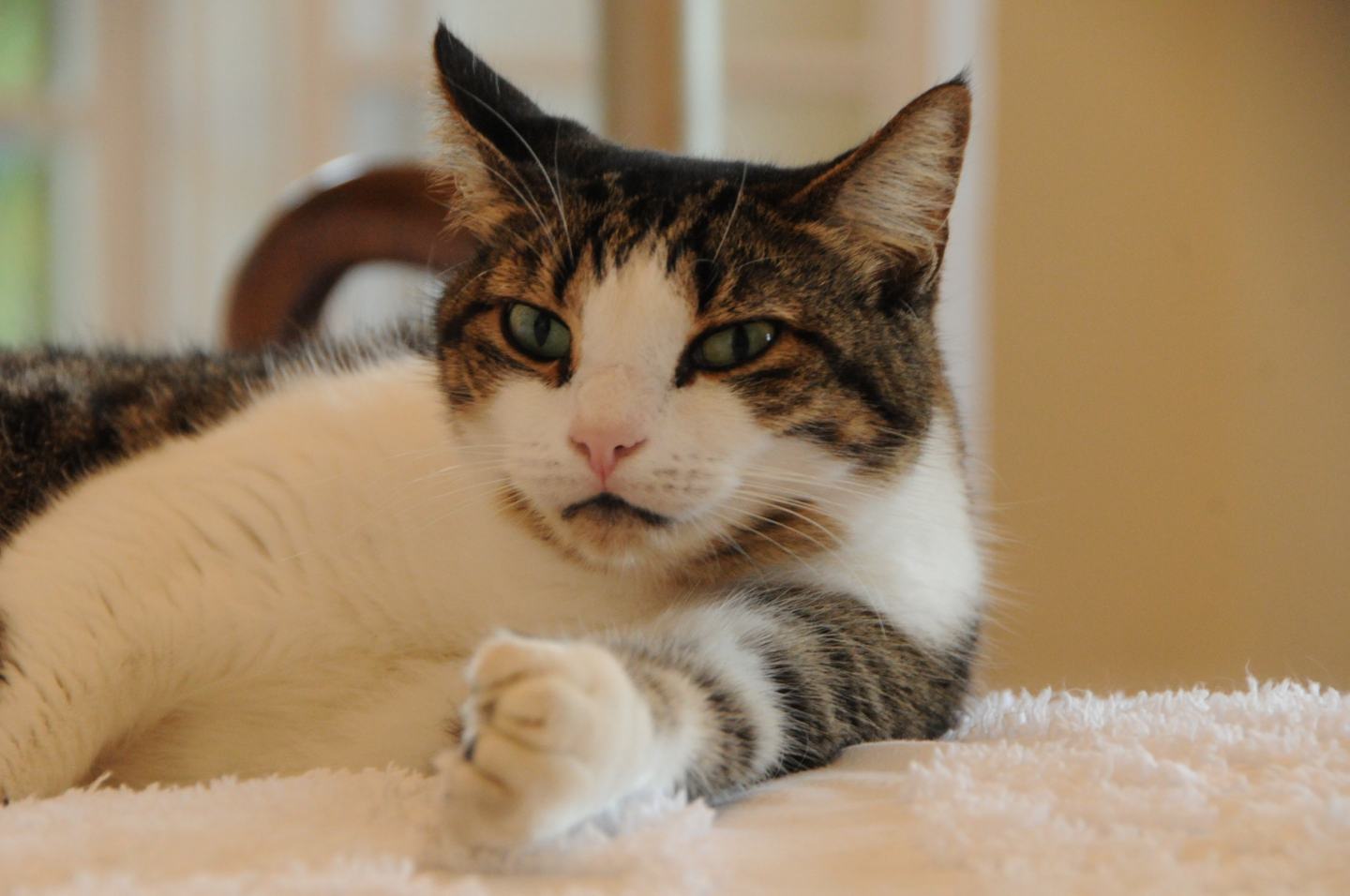 Subscribe to enter prize draw. (NOV '21) the winner will receive a pencil drawing of your favourite actor drawn by my Mum. Current chance of winning 329/1.