Michael Caine is a very soft and relaxed kind of fellow. 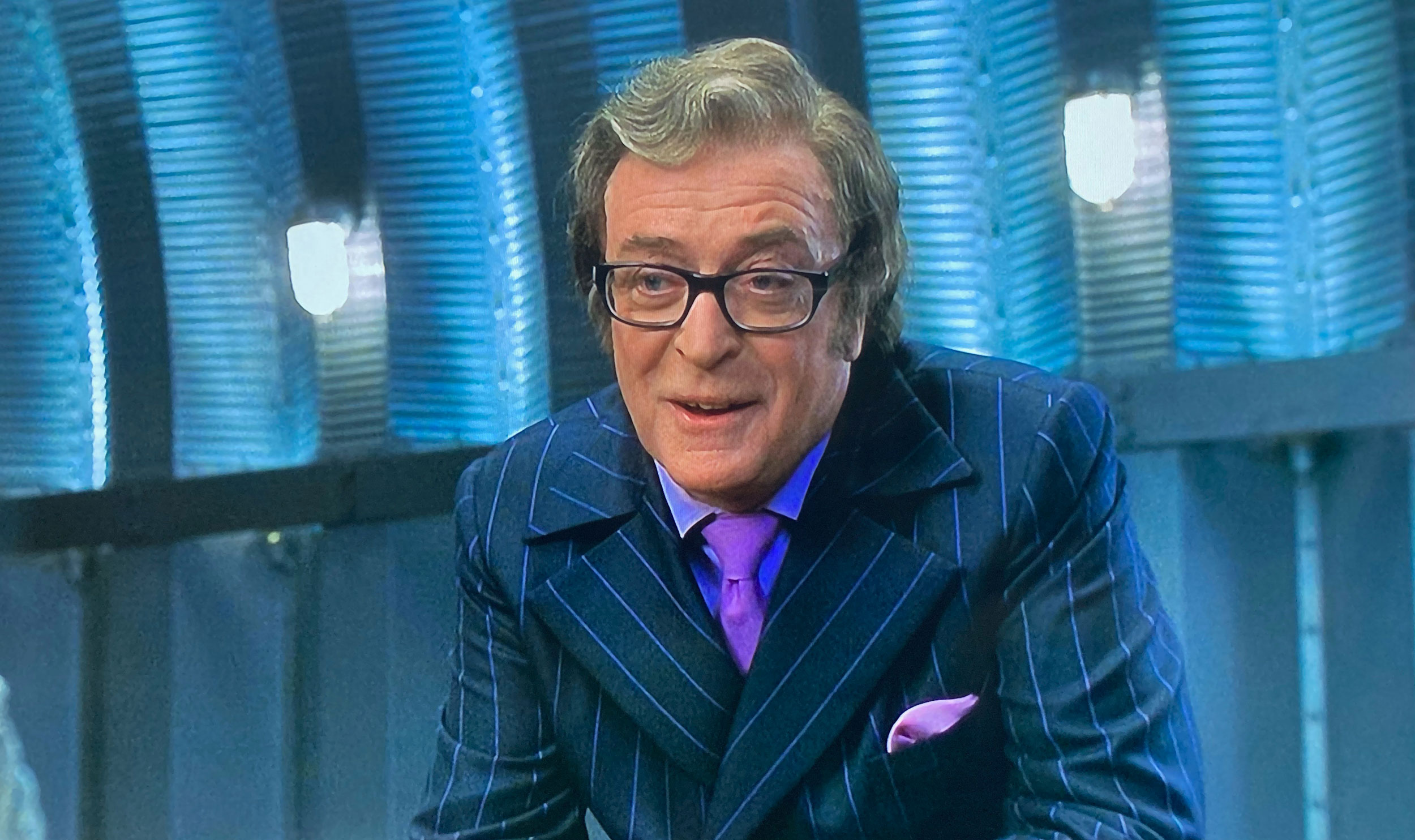 In this episode I speak to Costume Designer for all three Austin Powers movies (International Man of Mystery, The Spy Who Shagged Me and Goldmember) Deena Appel. This is part two of our chat about the Austin Powers series where Deena talks specifically about tailoring Michael Caine as Austin’s father, Nigel Powers. She also discusses the logistics of providing costumes for all the cameos, Steven Spielberg, Tom Arnold etc.

Here are some short excerpts transcribed from the interview focusing on what is was like tailoring Michael Caine. (Links below). You can also catch the interview on our YouTube channel. 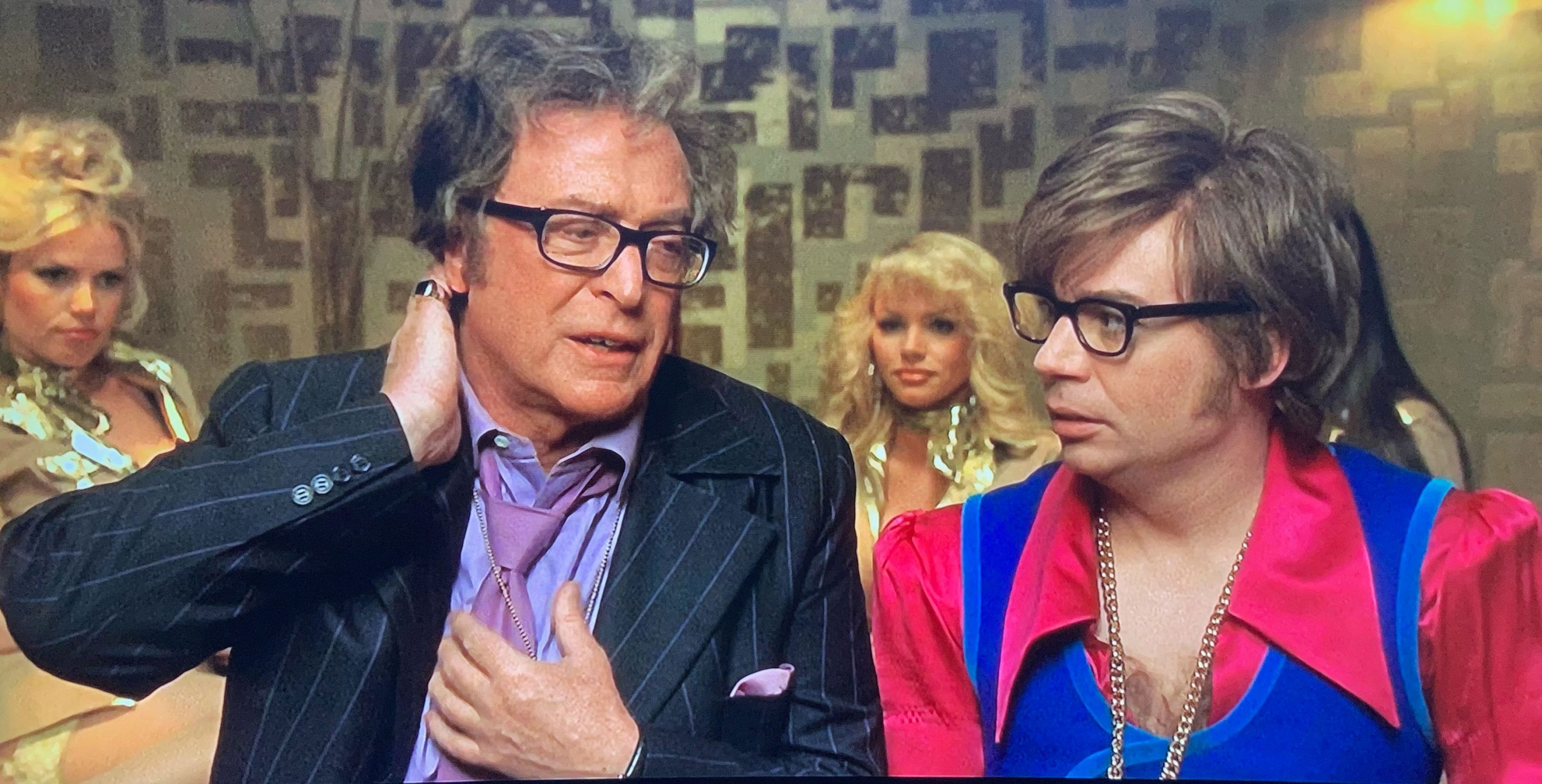 DA: He was so lovely and it was great fun what a treat for all of us that he actually said yes to the part. Because certainly Mike (Myers) had admired him so much. (Mike modelled the Austin Powers glasses on the ones Michael Caine wore in The Ipcress File).

The interesting thing about Michael Caine was trying to create the father image that would have spawned Austin.

Where he would have been extremely well dressed and something that Austin would have aspired to look like but, Austin had his own flare. But there was no way I was going to put the two of them in competing bright suits, because they wouldn’t be able to exist in the same frame. It would be too overwhelming.

I remember seeing a GQ cover at the time of navy and lavender and I just thought, that was the perfect flare. Rather Savile Row. It was going to be a tailored beautiful suit but just the subtlety of the purple pin stripe, and the lavender shirt would let you know they came from the same cloth, so to speak.

Were there any challenges?

DA: The only thing about Michael Caine was that he was such a casual man in his normal life, it was a little challenging getting some crispness to his character. I really wanted him to be very crisp.

And who made the suit, Mr Velasco at Universal?

Tommy Velasco made that suit as well. It was not a Universal film, it was just that his tailoring was so exquisite that anything important was made at Universal. Both the men’s and women’s. Some of the women’s by the 3rd film was made at the Bill Hargate Costumes. 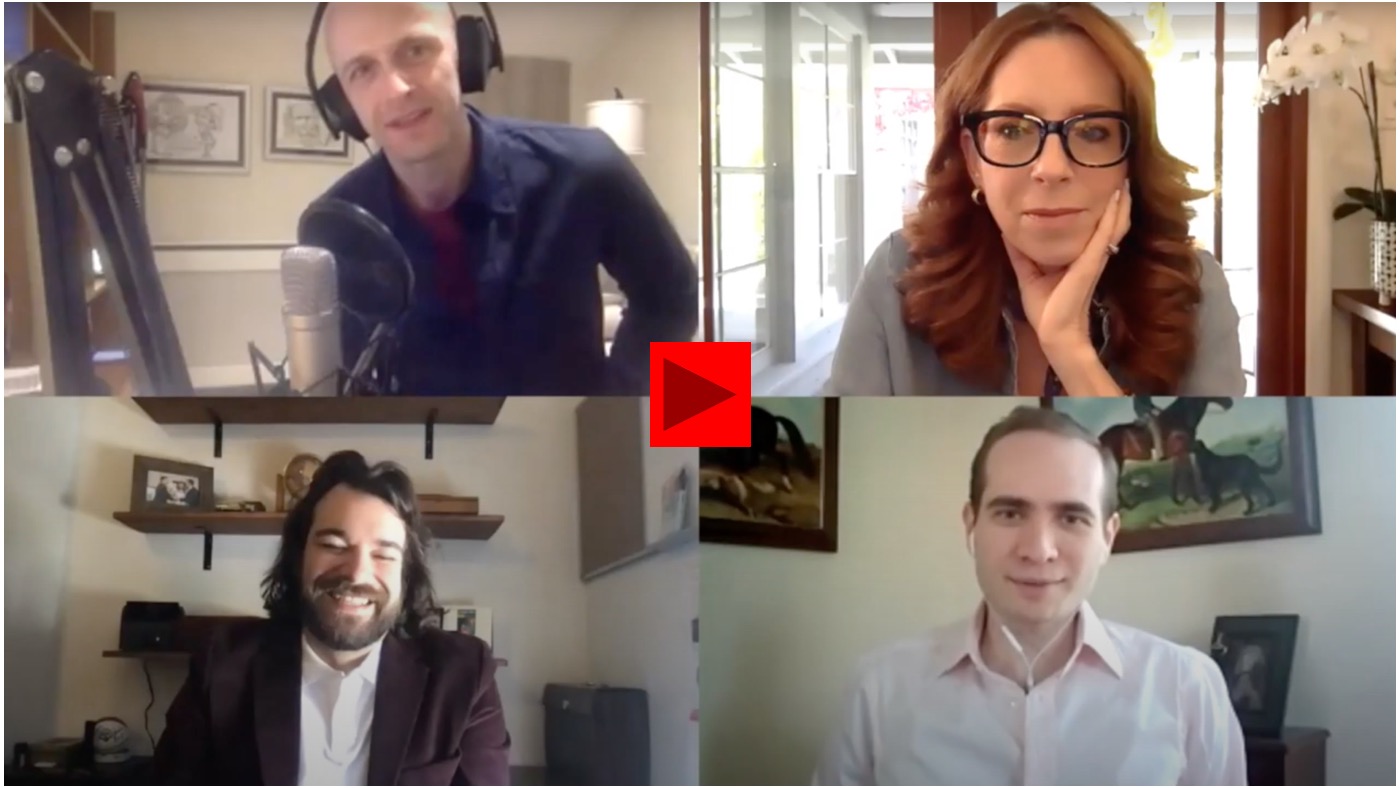 Click on the image above to watch the interview with Deena Appel, Matt Spaiser and Nick Guzan

Many thanks to Deena Appel, Matt Spaiser and Nick Guzan for joining me on this chat. You can catch part 1 of our chat in a previous episode here.

Be sure to check out Matt’s article on How James Bond Inspired the Costumes of Austin Powers.

The Austin Powers Trilogy is available to buy on Amazon.

I have read both Autobiographies by Michael Caine, (The Elephant to Hollywood and Blowing the Bloody Doors off) both I recommend. However, the next one I’d like to have for my coffee table is Michael Caine: Photographed by Terry O’Neill.