In episode 33 of the From Tailors With Love podcast, we take at the style differences between Tom Cruise and Daniel Craig.

Joining Matt Spaiser and I is author of Clothes on Film, Christopher Laverty. Clothes on Film the blog has close to 400 articles featuring interviews, reviews and detailed essays on costume design.
Clothes on Film the book is a beautiful companion to the site and one of my most treasured hard copies currently sitting on my shelf. 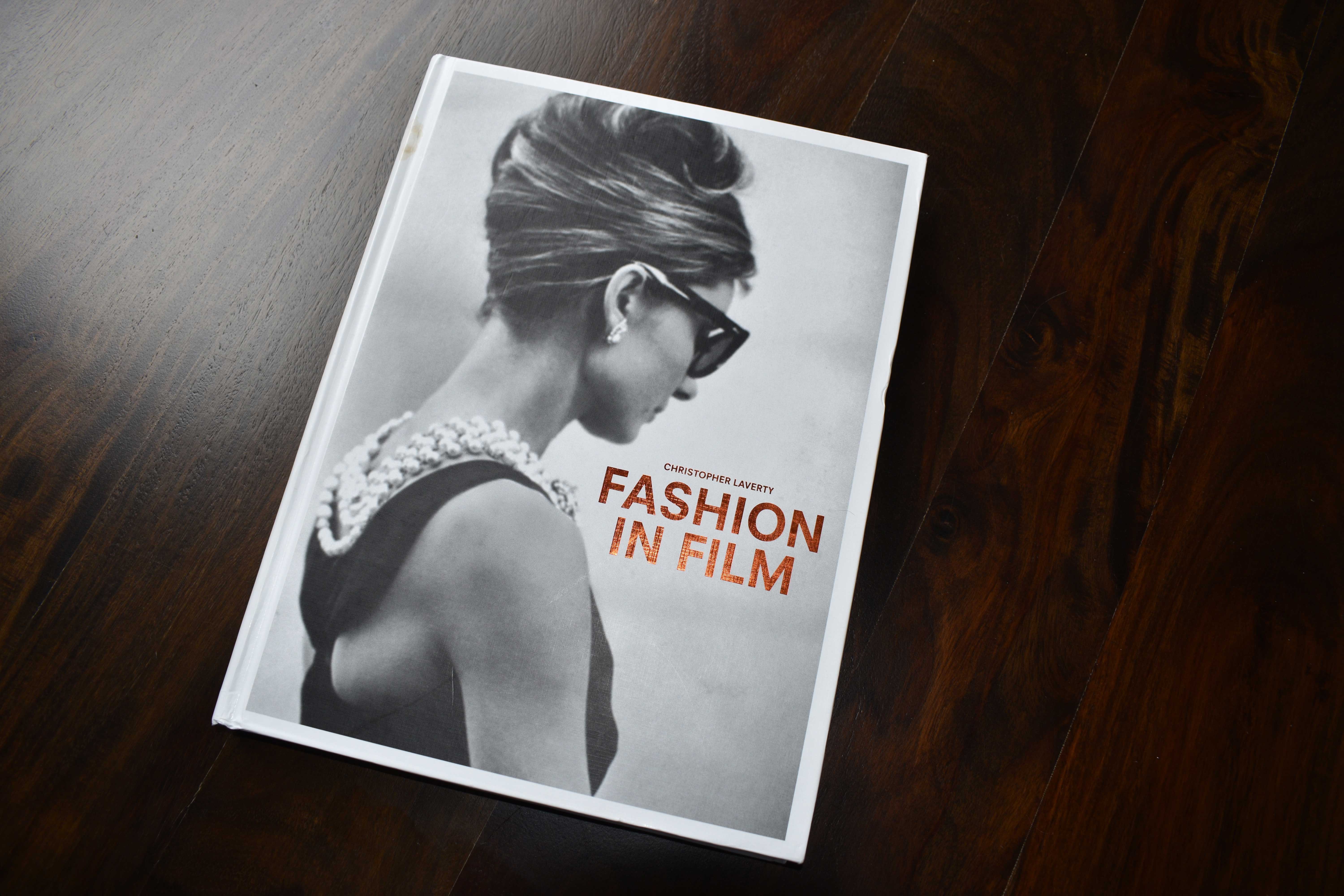 The costume designers of Mission Impossible

After a brief introduction Chris gives his take on the style differences that distinguishes Tom Cruise as Ethan Hunt and Daniel Craig as James Bond.

“I think Colleen Atwood’s look in Mission Impossible 3 is pretty dull really. Lot of black tee shirts, black shirts, black hoodies etc. I think the producers probably thought they could be doing a little bit more with the amount of audience they could be reaching.

Michael Kaplan, (costume designer for Mission Impossible: Ghost Protocol) was a good choice for something like that because he can straddle the world of costume and fashion pretty well without offending either market too much.

His changes were subtle but what he brought in, apart from the suits, he brought in the leather jacket and the hoody.
This now seems to be Ethan’s silhouette. The same way you’d consider the dinner suit to be Bonds silhouette. Joanna Johnston continued it with Rogue Nation and Jeffrey Kurland who did Fallout. They’re all following up with the same things.
I’ve had more questions about what Tom Cruise wears in Ghost Protocol than any other film. Sadly some people don’t know how the movies work.
It’s been over a year since its been in production, then someone wants to buy a sweater which would have been bought off the rack at the time. 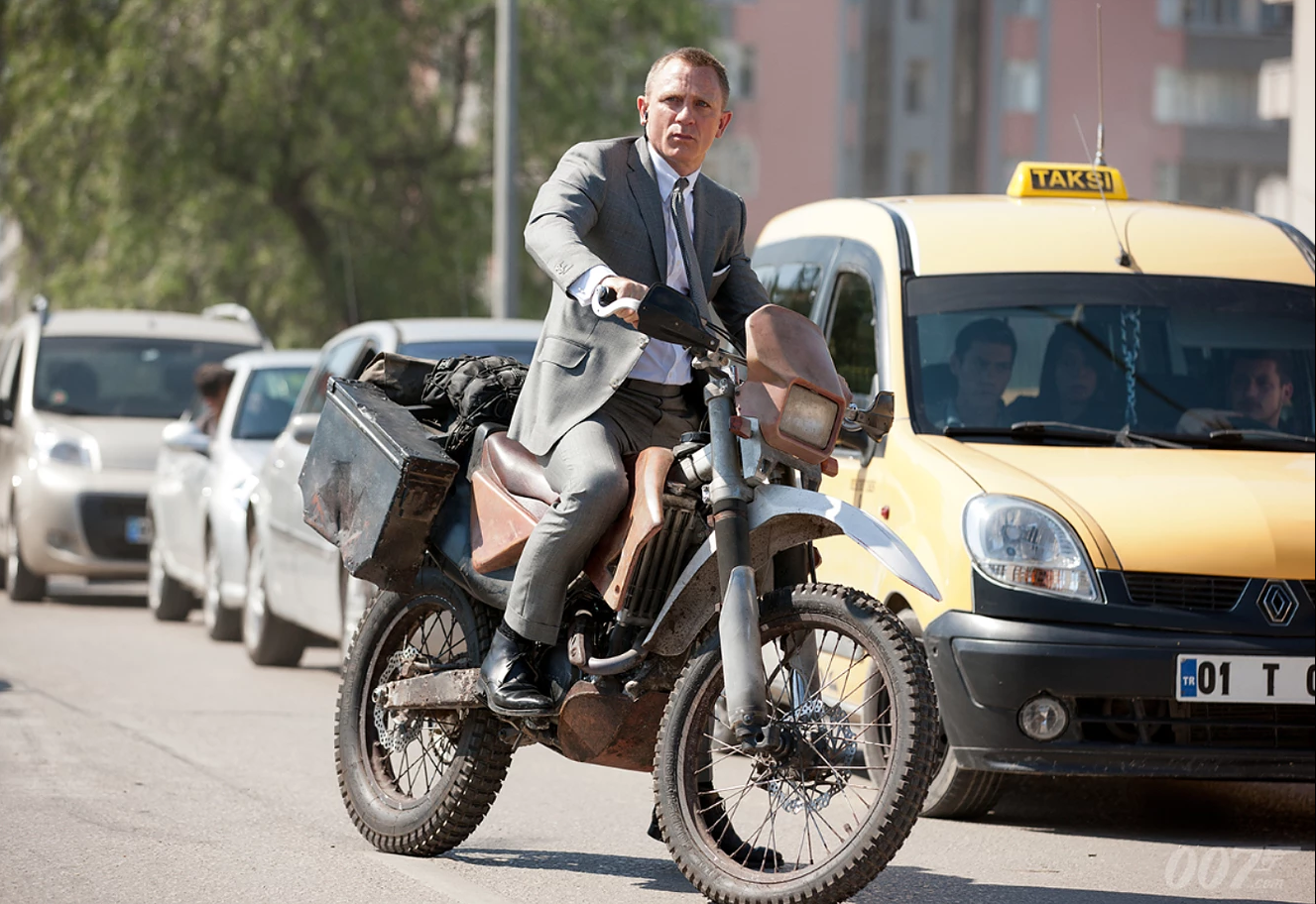 Rip it up and start again

You’re not going to find it, maybe on eBay or something and then even then, costumes are pulled apart, stuck back together to look more flattering on Tom in particular.
They did the same on Skyfall when he’s on the motorbike. The same grey suit can’t be worn they have to adjust the sleeves so it fits in a certain position. People don’t realise its costume and not clothing.” – Christopher Laverty.
You can catch the full episode of the podcast on iTunes and on Stitcher  or in the player below. A snippet from the show can be seen on our YouTube channel. Please subscribe and support the blog by leaving a review on iTunes.
You must check out Christopher Laverty’s amazing blog over at Clothes on Film.
By Br007ker|2020-04-05T04:45:08+00:00September 2nd, 2019|Podcasts|0 Comments