In this episode of From Tailors With Love,  Matt Spaiser and I talk with David Evans, perhaps better known as Grey Fox Blog.

Importantly David gives us his insight on whether James Bond can be accused of dressing too colonial. Here’s a quote from that interview.

‘First of I think it’s interesting that people think there is a colonial element to Bond’s clothing. I think you could say yes there is an element to his attitude, yes he’s a British Spy and that’s a symptom of the 50’s. 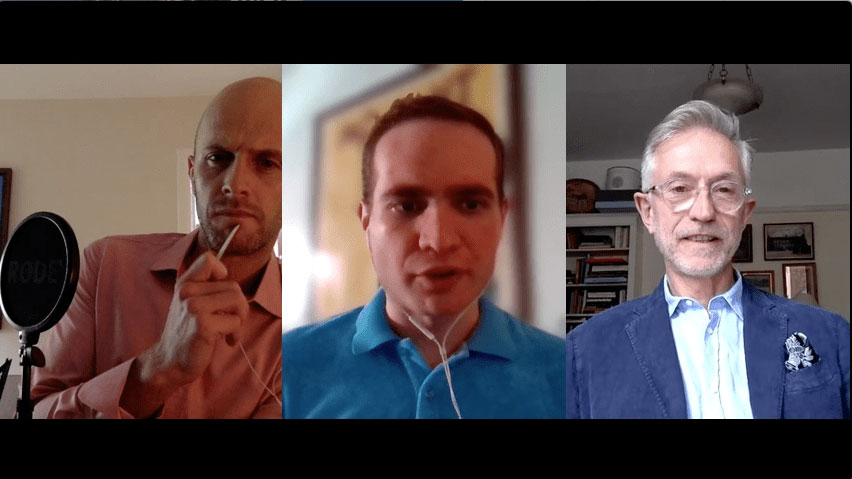 About the Safari suit/jacket. It had its origins in the 19th century, but didn’t really appear it its current form until the mid-30’s.

Intriguingly its largely an American development what was previously an item of military wear. Hemingway was seen wearing it on many of his safari expeditions.‘ – David Evans, Grey Fox Blog.