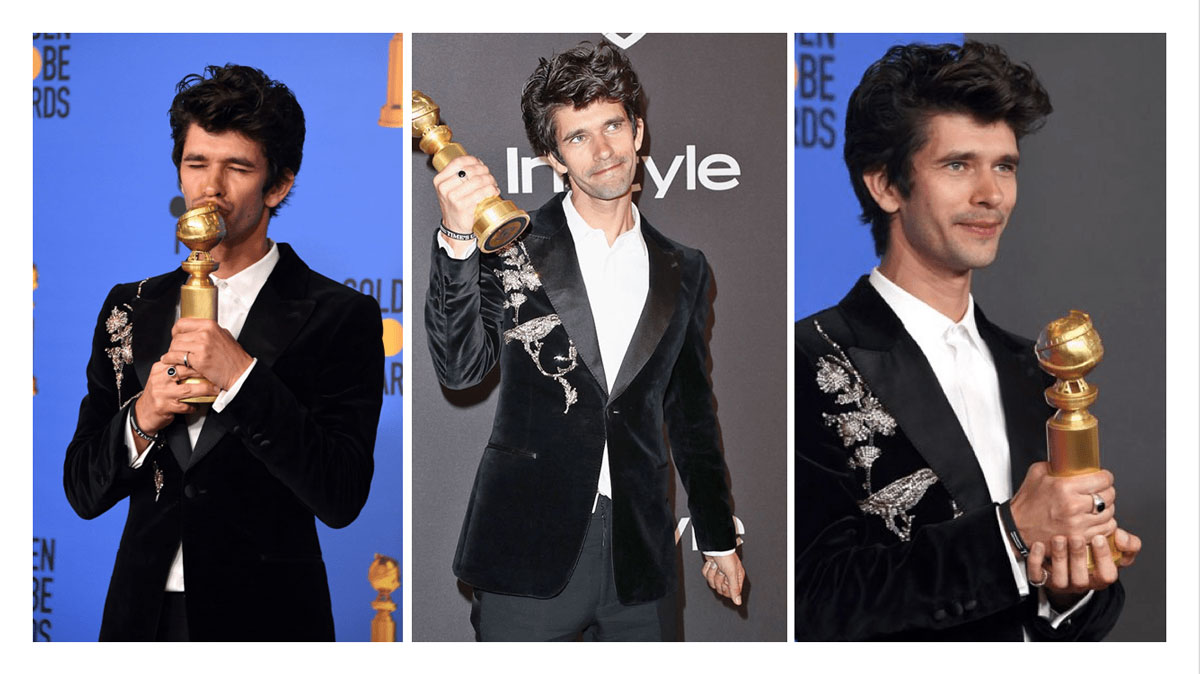 In this episode of From Tailors With Love, Matt Spaiser from The Suits of James Bond and I discuss the Alexander McQueen embellished tuxedo that he wore to the Golden Globes.

The crystal encrusted velvet tux was a smash, but Matt had reservations as to the lack of bow tie. The crystals are from Swarovski and the jacket can be found on Mr Porter for £2995. 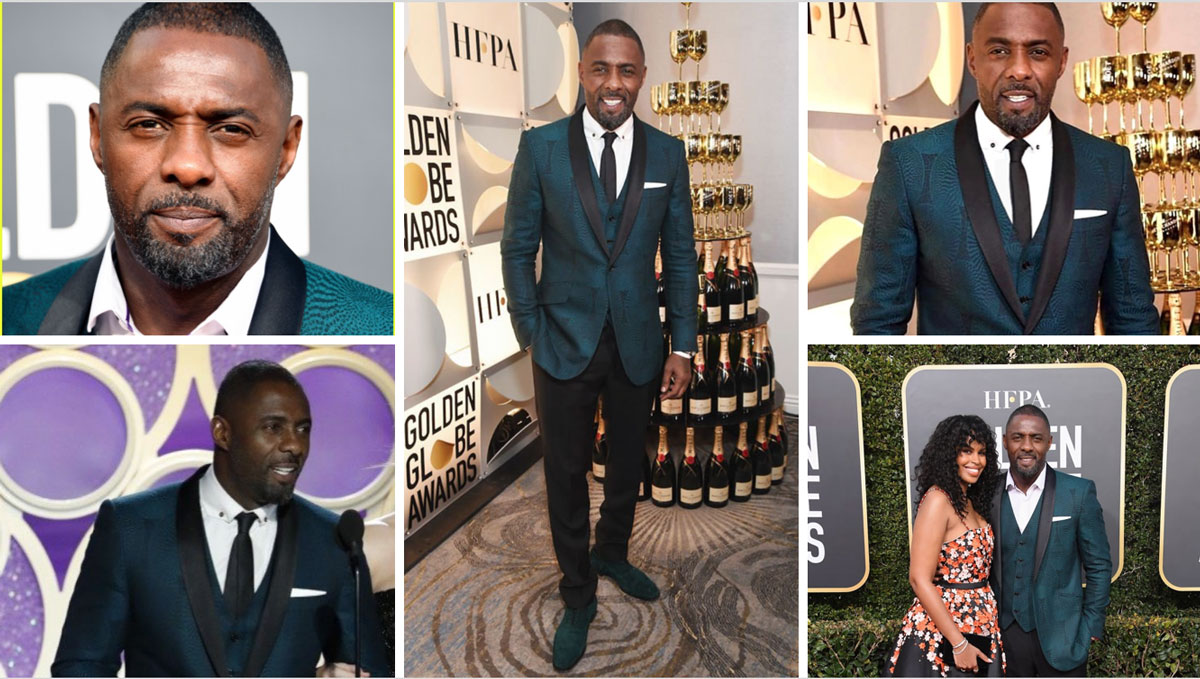 Idris Elba made the news with a comical selfie with Daniel Craig. Idris was wearing an Ozwald Boateng 3 piece tuxedo. He dispensed with the tie by the end of the night. 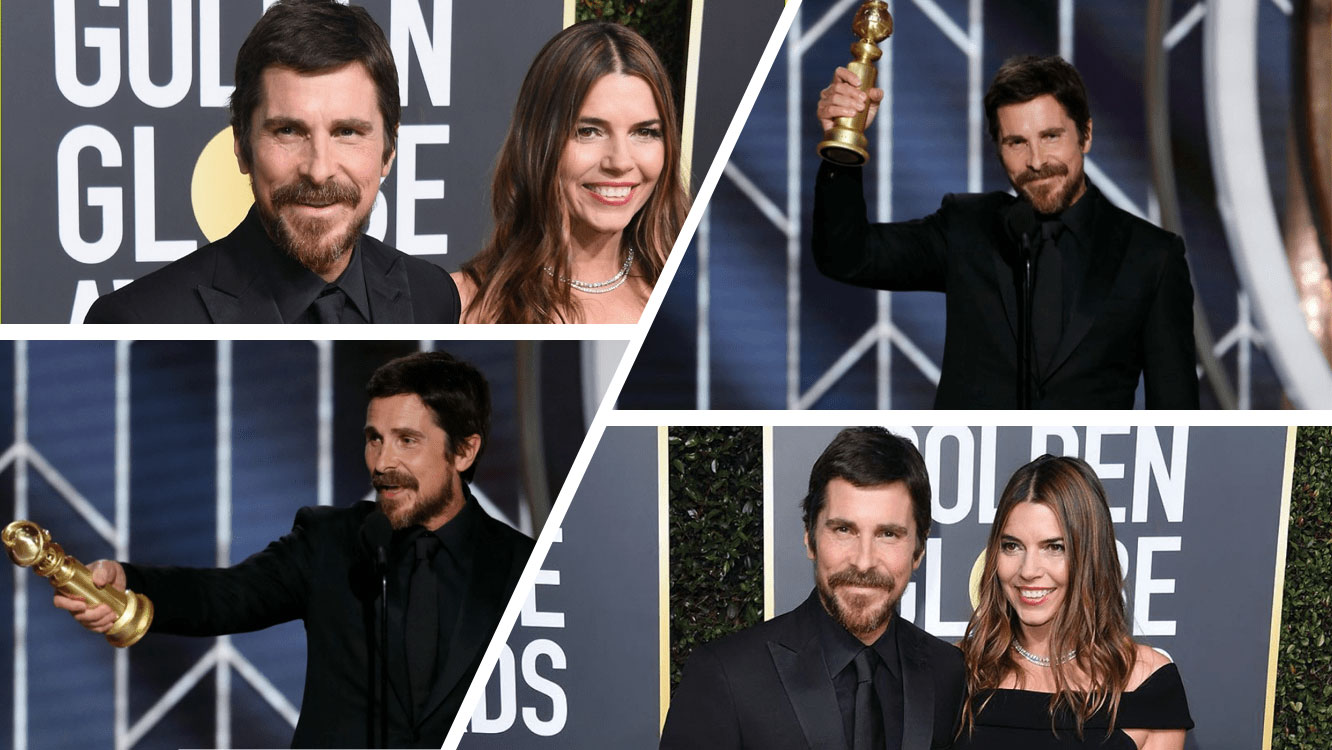 We didn’t get round to mentioning it on the show but Brioni dressed a bunch of stars at the Golden Globes. Including Christian Bale. Should one wear a tie with a Tuxedo?