From Russia With Love | Bond returns in Black Tie | #09 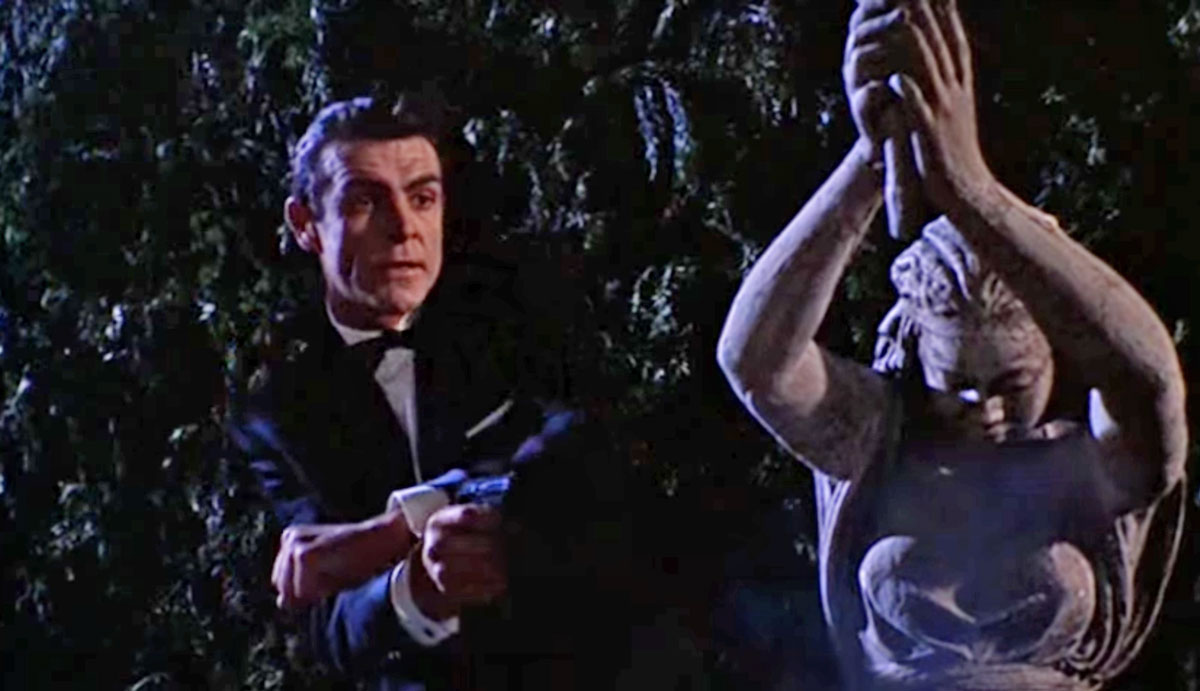 ‘Your technique too violent?‘ James Bond, From Russia With Love.

The stage is set in the pre-titles of From Russia With Love. Filmed in the gardens of Pinewood, it’s dark and we see our hero James Bond playing cat and mouse through the hedge maze with an agent of Smersh, Red Grant.

Bond is outfoxed by his counterpart and strangled by a garrote watch. The lights come up. Bond’s body lies motionless. General Gogal approaches and compliments Red Grant on dispatching Bond in ‘exactly one minute and 22 seconds’.

In episode 09 of From Tailors With Love, Matt Spaiser of Bond Suits and I discuss this dinner suit that Bond wears in From Russia With Love and the context in which it is used. Matt mentions how this dinner suit was also used in a very famous photo shoot:

The interesting thing about this scene is that they’re putting someone who looks like James Bond, in black tie. He’s walking around at night in this garden, we think he’s James Bond. To make us believe its James Bond they have to put him in a dinner suit.

This is the dinner suit that we see in the stills of Sean Connery and that Walther air pistol. It’s the same suit, with the famous images with the gun against his face. They forgot to bring the PPK so someone had this other Walther in his car. 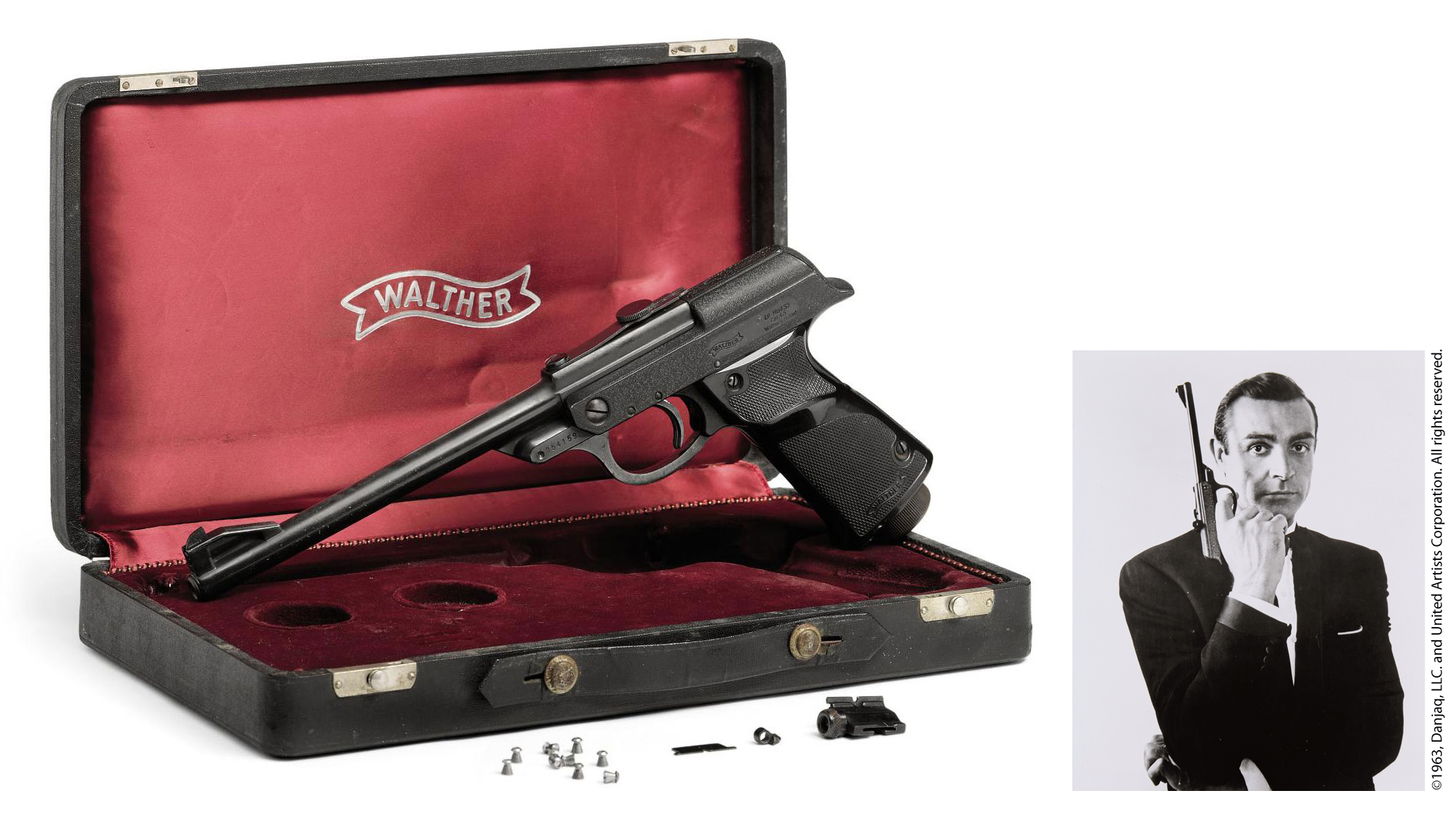 The From Russia With Love – Official Attache’ Case Replica by S.D. Studios sold at auction for 16,700k GBP

You can listen to the rest of the chat about this scene on episode 09 of the podcast on iTunes, Stitcher or Spotify.

Can you visit Pinewood? I have had the pleasure of attending a Bond Stars event with John Glen, Peter Lamont and Chris Corbould. You can read about that in my Stories from Pinewood article. For more information on these events be sure to visit the Bond Stars website.

The Second Dinner Suit—Stalking in From Russia with Love

Learn more about the clothes and suits of James Bond in the book From Tailors With Love: An Evolution of Menswear Through the Bond Films, available on Amazon.