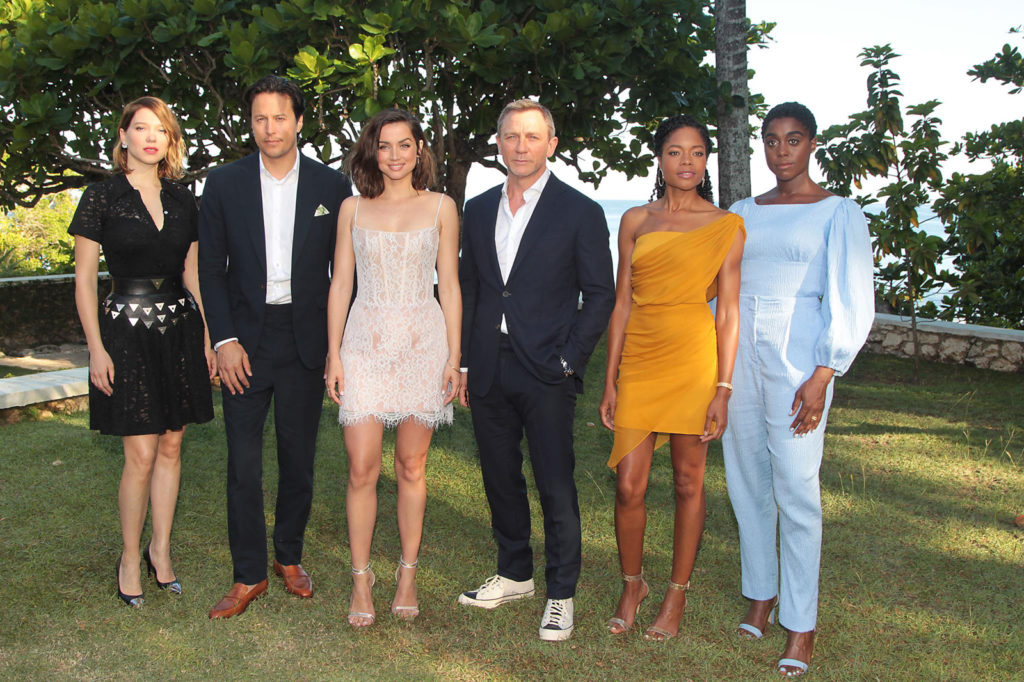 Daniel Craig wore a Thom Sweeney Hopsack Navy Suit to the BOND25 (before the title was announced) press conference in Goldeneye. I did reach out to the brand Thom Sweeney who were kind enough to point out that the Hopsack Navy Suit is a ready to wear suit and not bespoke. Matt Spaiser editor of Bond Suits and I discussed this on the podcast, episode 23. You can listen on Spotify.

Here is that interview with Thom Whiddett , co-founder of Thom Sweeney. 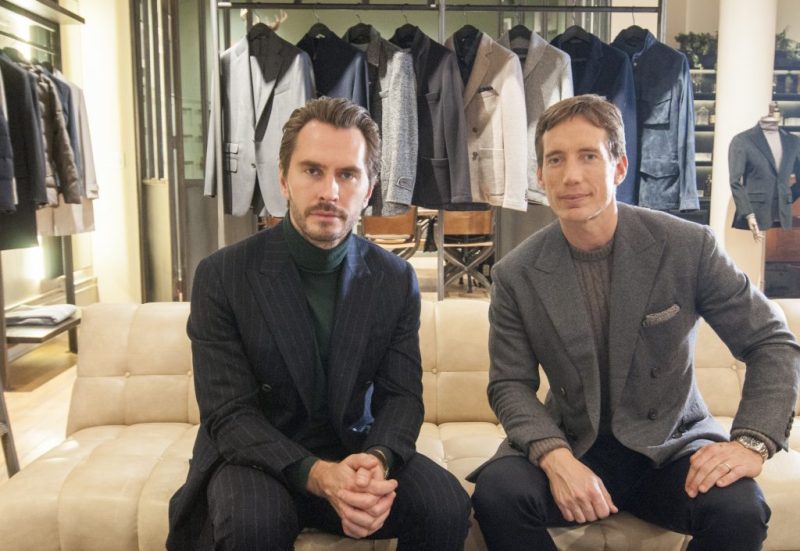 Your general take on the James Bond movies. Do you have a favourite? Whose style did you prefer the most?

They’re iconic and I love how they represent each era reflecting  the style and mood of the time. Style wise I think Sean Connery nailed the timeless aesthetic style which still appeals today.

Have you ever provided costume for a feature film before?

Yes we dressed Javier Bardem as the villain in Skyfall. In particular for his scene when he first confronts Bond on his remote island.

Regarding the hopsack suit Daniel wore. Could you tell me about the benefits of Hopsack? 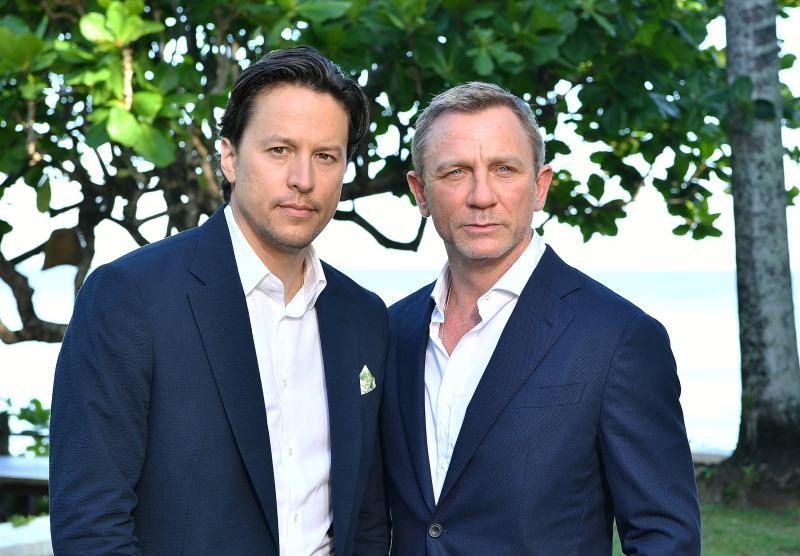 Is the fabric suitable for a Jamaican climate?

Yes for the reasons above.

Was Daniels wearing of the Thom Sweeney a surprise for you or did you know about it beforehand? I appreciate and respect client confidentiality, but if you are able to speak about your working relationship with Daniel at all I’d be fascinated.

All I can say is that when he was in the New York store he was very gracious and open and genuinely an absolute pleasure to be with. Understated and classy as a British gent can be. 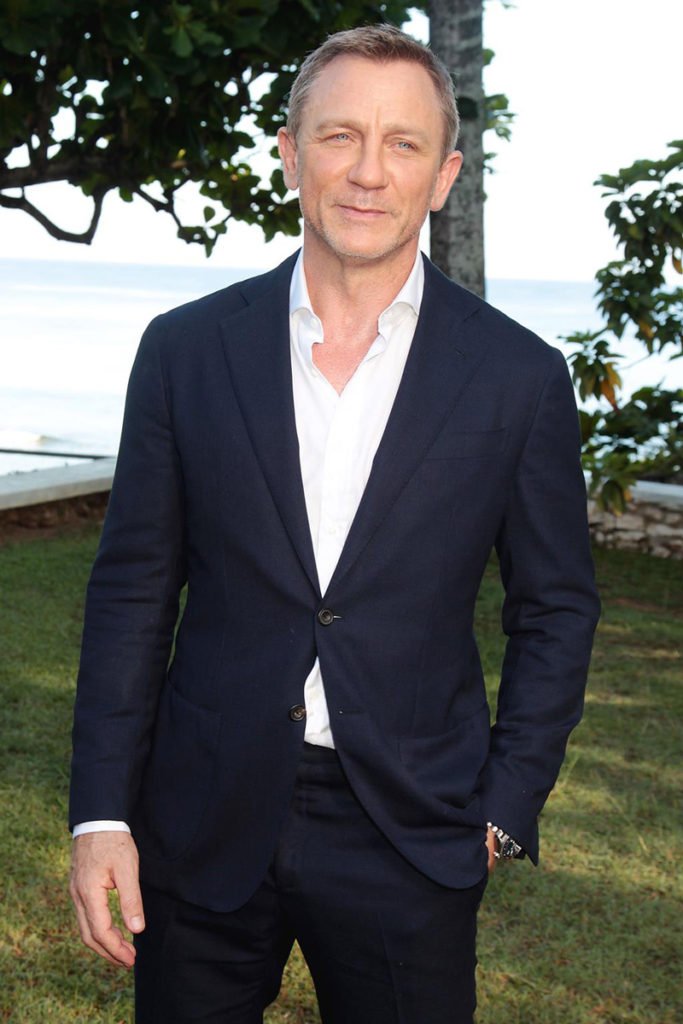 What’s next for the brand Thom Sweeney?

We are a British tailoring brand embarking on expansion at a considered pace. We are looking to grow internationally following on the success of our New York store.

I won’t bother describing the suit as Matt has done that already on his blog.

According to this blog by The Parisian Gentleman, prices for a made to measure suit start at £900 and at £ 2,000 in bespoke.