The Founder – Fifties Styling and those Amazing Ties | #88

‘If any of my competitors were drowning, I’d stick a hose in their mouth and turn on the water.’ Ray Kroc, The Founder. 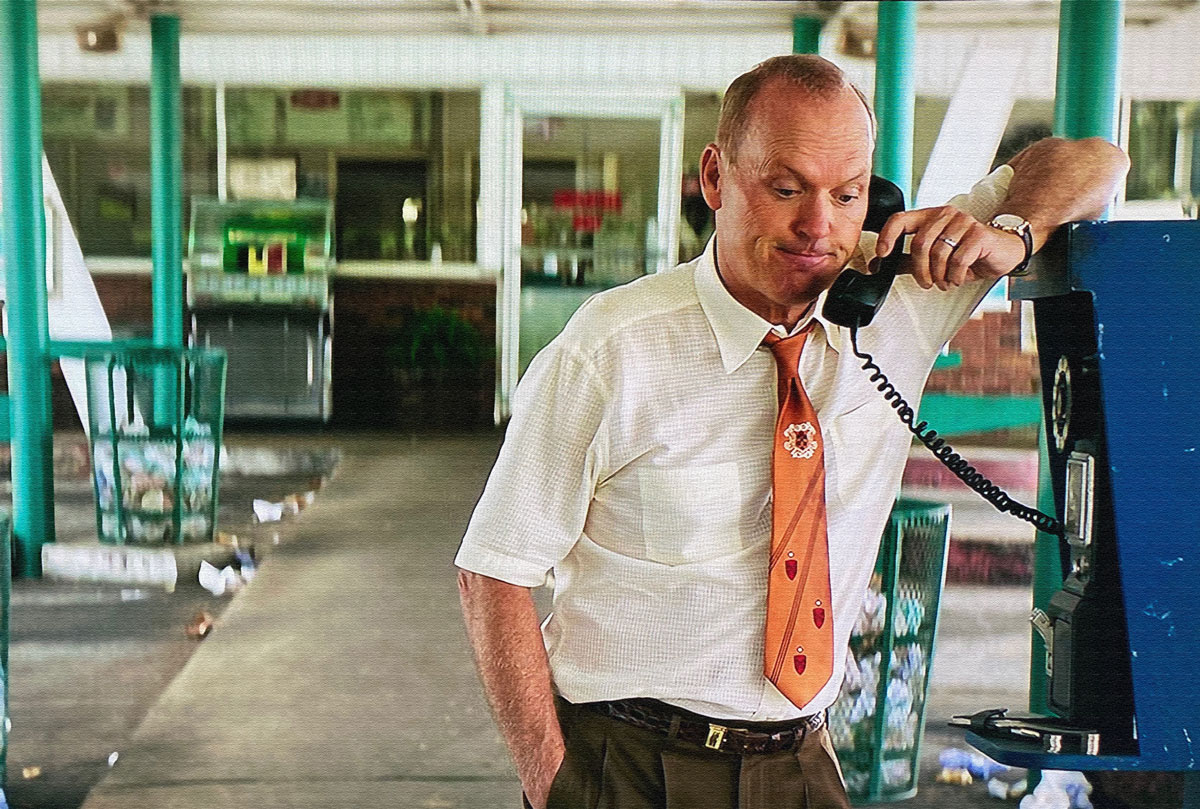 “Michael Keaton is really good at playing these douche bags. I’m Lovin it.” 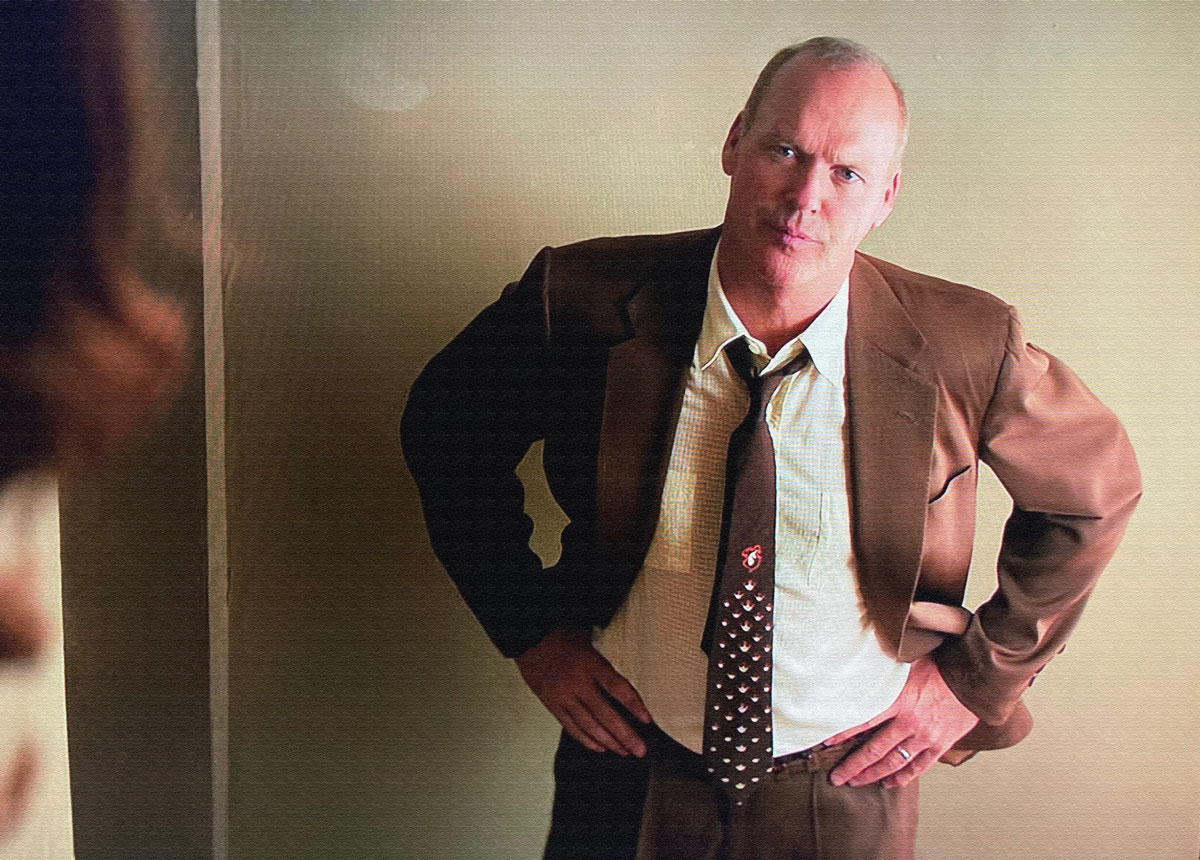 The Founder was released in 2016 directed by John Lee Hancock with costumes by Daniel Orlandi. Starring Michael Keaton as Ray Kroc telling the origins story of McDonalds.

A letter from the Costume Designer

I reached out to Daniel Orlandi on instagram and asked him about where he got the ties and he wrote back thus.

The suits were made in Los Angeles by my tailor Mr Oh at C+J Tailoring, a theatrical tailor. some of the ties I’ve collected over the years and some from Western Costume. It was an interesting project to work on. 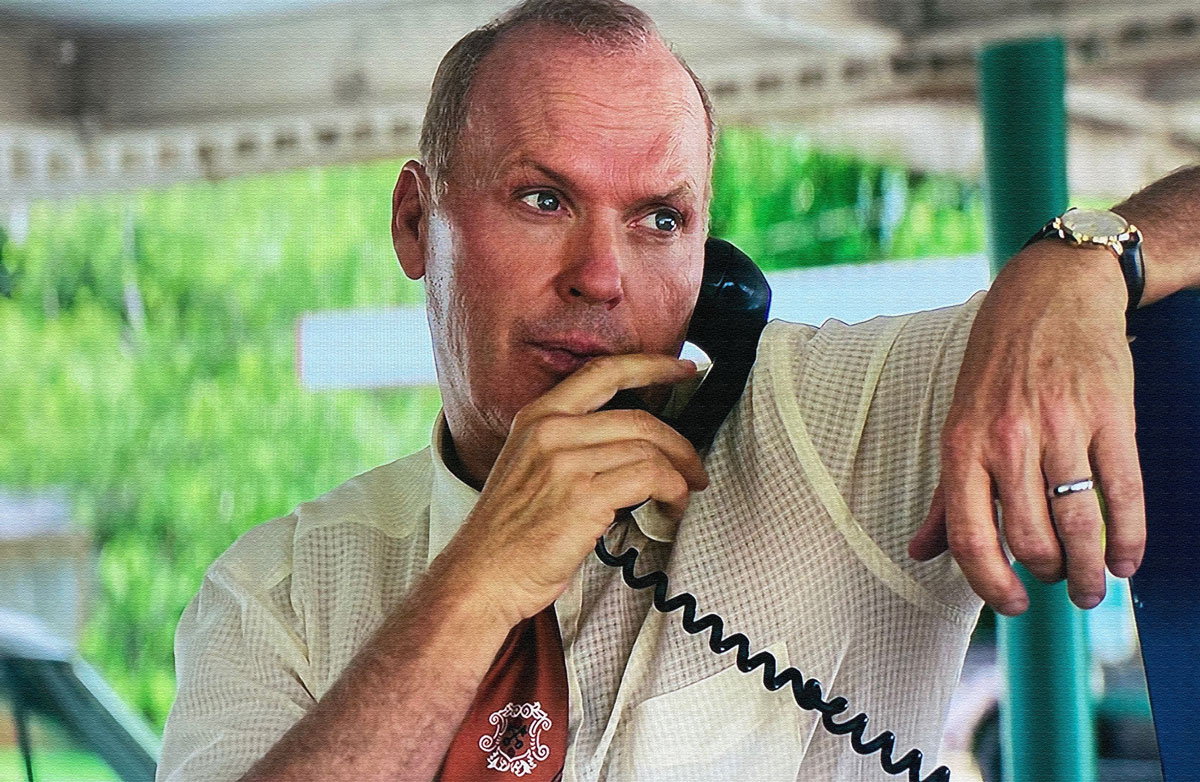 I’m a huge Michael Keaton fan, he is very talented and he is always a welcome charming presence to any film. Not many actors could go from Mr. Mom (which he was very funny in) to Batman, (which in my opinion he is still the best Dark Knight).

He can jump between comedy and drama which to me is the sign of a truly great actor. The bold atomic patterned ties in the film were very fashionable during the 1950’s era The Founder was set, they also perfectly fit the silver tongued salesman Ray Kroc.

His suits are also very period accurate from their full cut to the colours and fabrics used. Great work by the costume designer I felt like I was in the 1950’s watching the film. (Iconic Film Style). 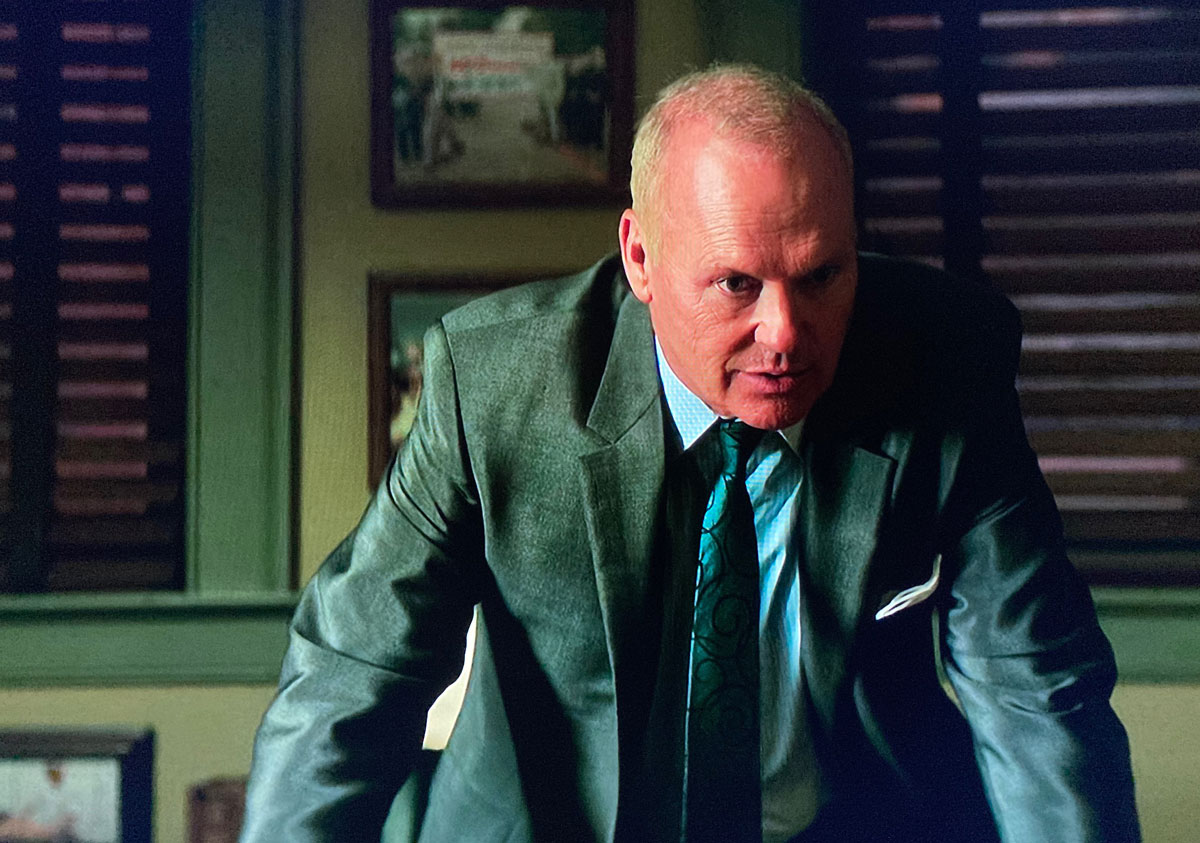 These week I’m joined by Daniel Gaster to talk about the suits and styling from The Founder. Available to listen in the player below or on iTunes, Stitcher or Spotify.

Art and sex are the two things you don’t have to be good at to enjoy. The podcasts are free but if you fancied buying some fan art it would certainly help the cause. Available in badge pins, clocks, mugs and flame throwers. (Kidding). 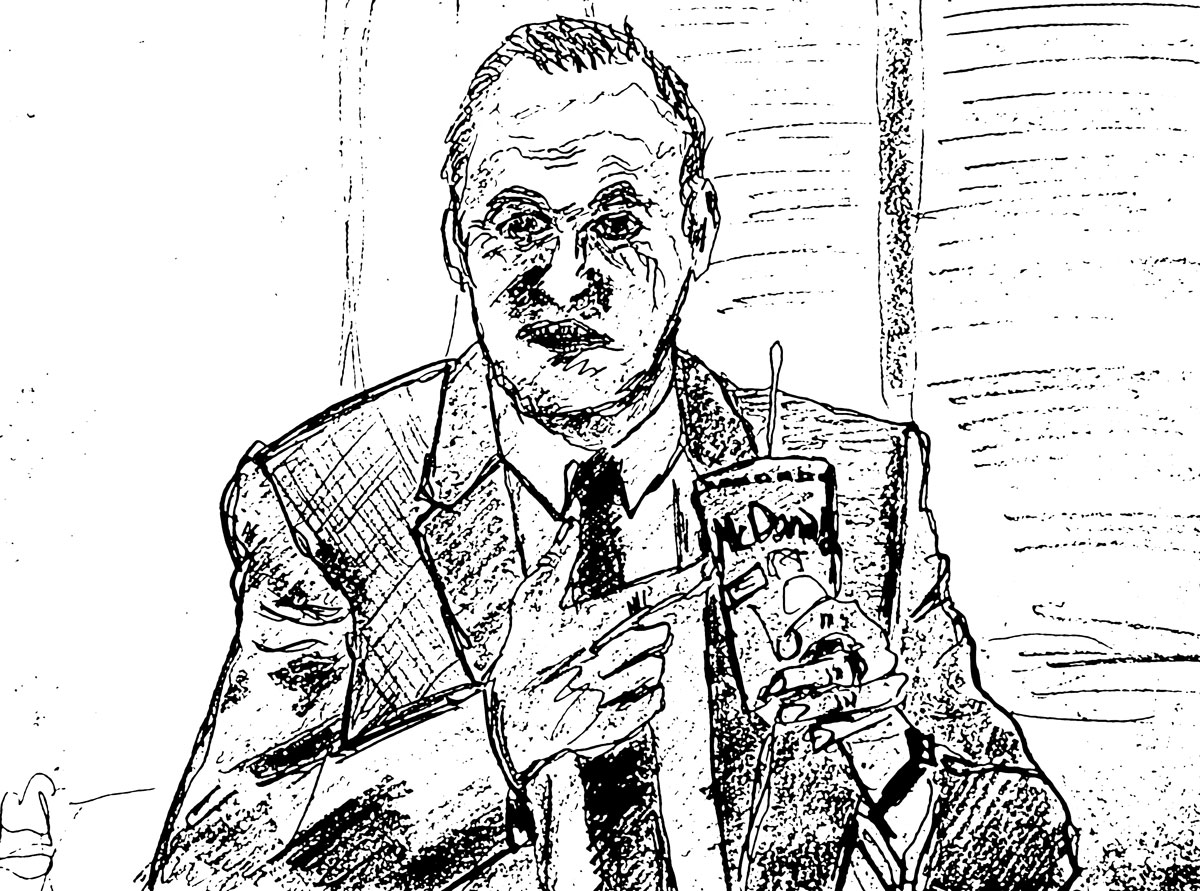 The Founder based on the biography and autobiography by Ray Kroc Grinding It Out: The Making Of McDonald’s, is available to buy on Blu Ray. However, reviewed well on Amazon and next on my reading list is All about the Burger: A History of America’s Favorite Sandwich.