From Palma with Love | The James Bond Connection

On a recent trip to Palma, Mallorca, I thought I would be getting a break from the world of James Bond.

The missus certainly thought so.

However, little did I realise that I would once again be stepping off the plane onto haloed turf. Sean Connery came to the island to film Woman of Straw between August and October 1963.

At this time Connery had already played James Bond twice, in Dr No and From Russia with Love. 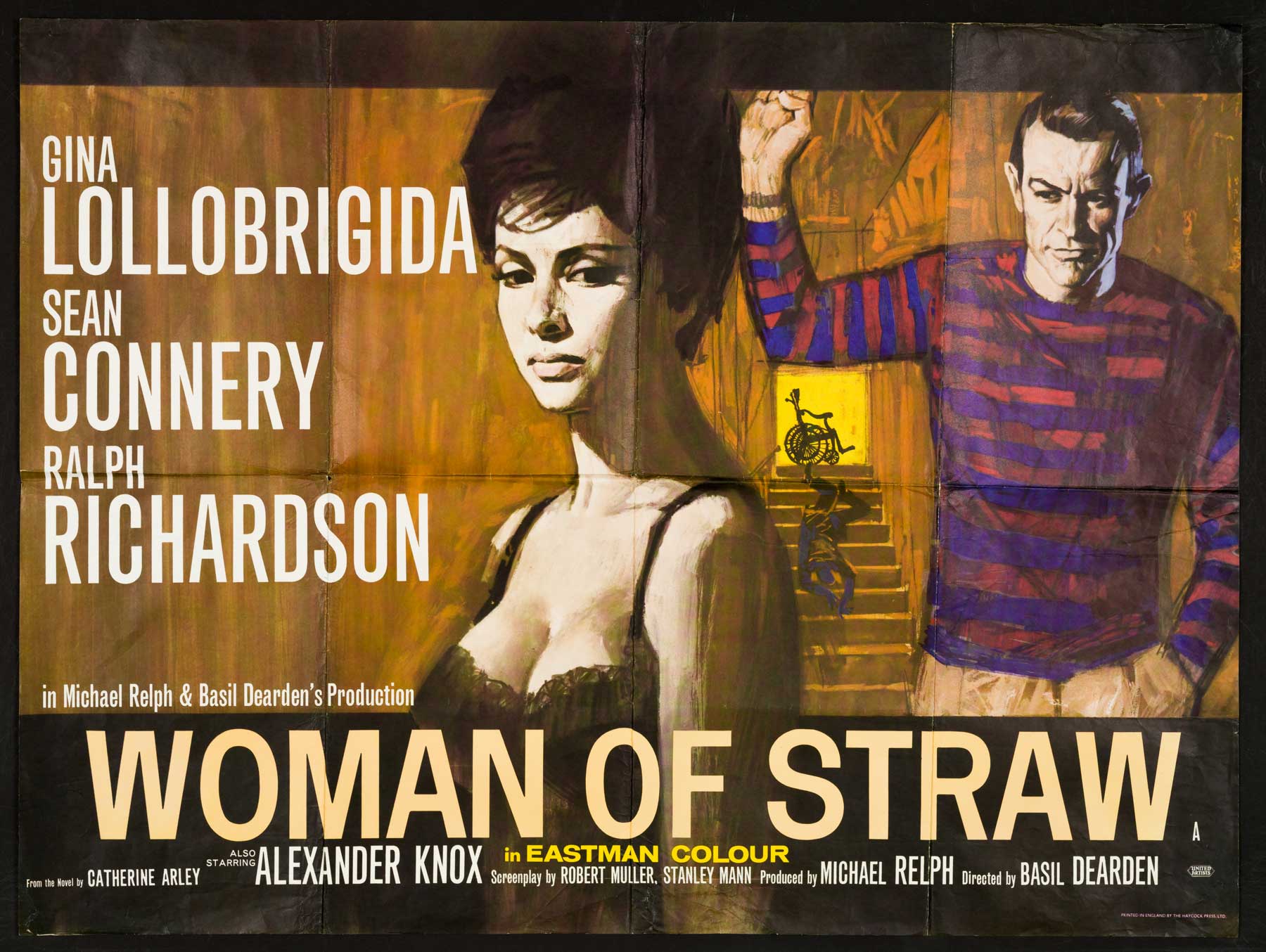 More information on Woman of Straw

Matt Spaiser from The Suits of James Bond has already chronicled the suits that was used in both Woman of Straw and Goldfinger on his blog.

So I won’t go into that here.

However, it’s been confirmed by local sources that Woman of Straw, or Mujer de Para as it’s called in Spanish, was filmed in Can Picafort. They also do theatre events in the town during celebrations in Santa Margalida where Can Picafort is located. 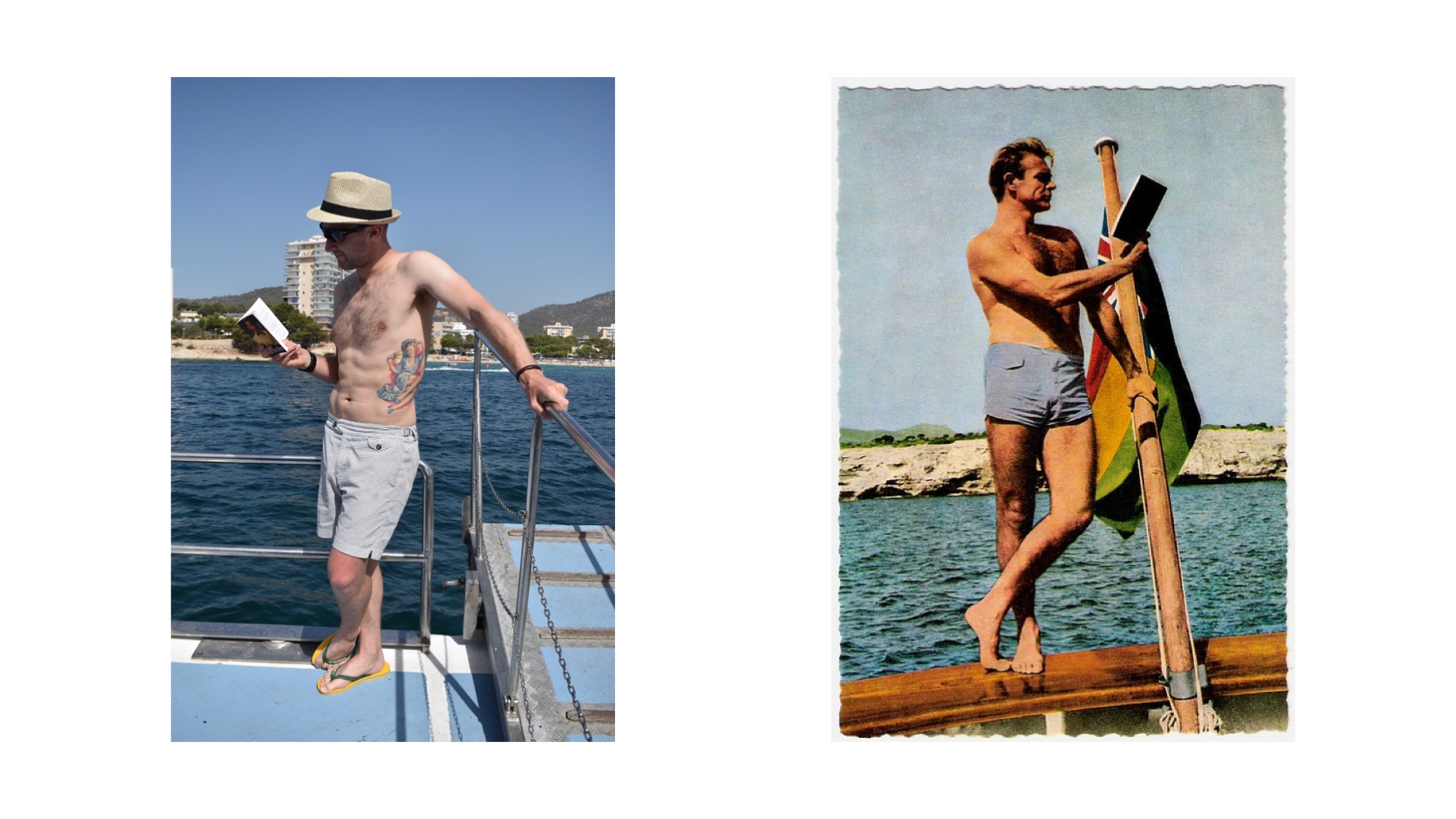 What I wore to Palma

I only grabbed a handful of tees and shorts. It was truly hot as balls in Majorca (Early August) and quickly I deduced that my tee collection was rather dull and Simon Cowell-esque.

However, I did pack my Hemingsworth Seersucker clipper shorts. They don’t look anything like the Jenson shorts that Connery wore in Woman of Straw, but I don’t own the Sunspel version.

Regardless, these shorts are a lot more practical, mesh lining so went commando and tailored so I can wear them out and around the city of Palma without looking too much like Johnny Foreigner gone-lost. 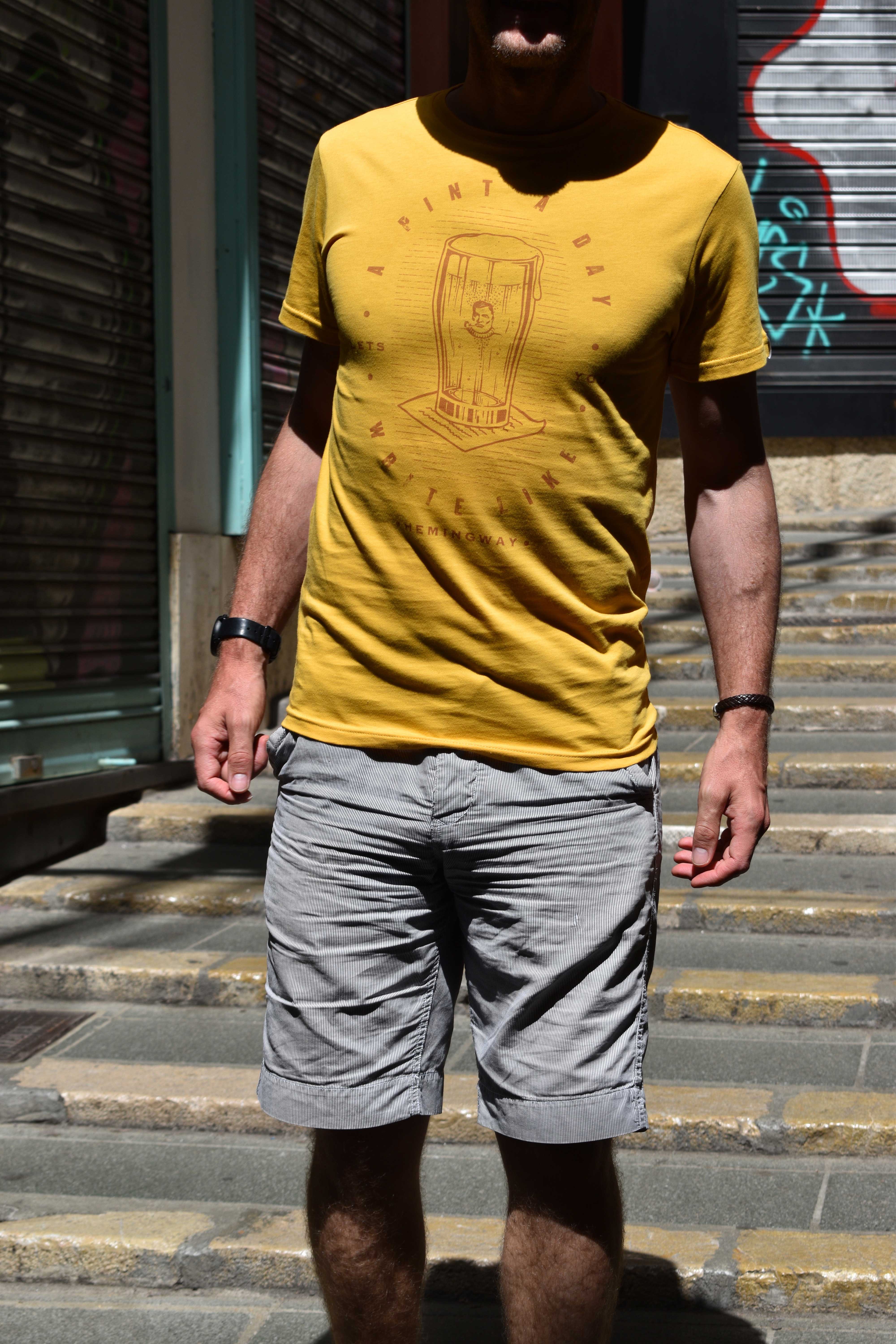 For clothes I can certainly recommend a shop called Typographia. I bought 3 tees from the store and one is certainly James Bond related.

This yellow tee is 100% organic cotton with a Hemingway graphic on the front. (Yes a tenuous nod to Licence to Kill).

Typographia does not ship internationally, but for my UK readers they are stocked in the Tate Gallery and I recommend you give them a look. 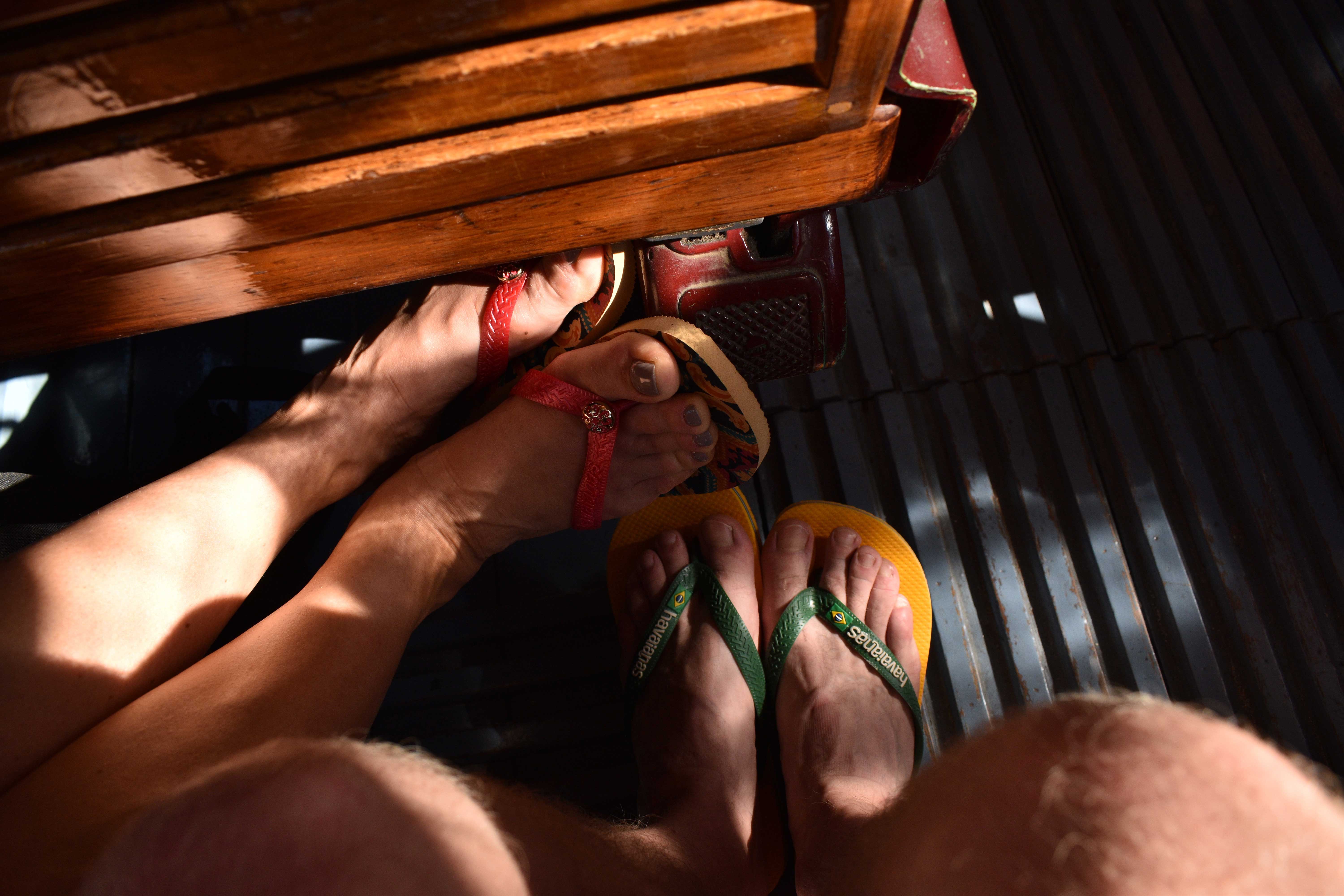 We got the look.

I also managed to pick up some Havianas flip flops, identified as the ones Daniel Craig wore on set in Jamaica. Although these aren’t the mix tops, but close enough.

There are plenty of flip flop shops about in Palma, you shouldn’t have any trouble locating a pair whilst out there.

A piece of advice I picked up from David Leigh from the James Bond Dossier are the Viscata Men’s Mallorquina Canvas sandals.

These originate from the island and we also encountered these at many shops. 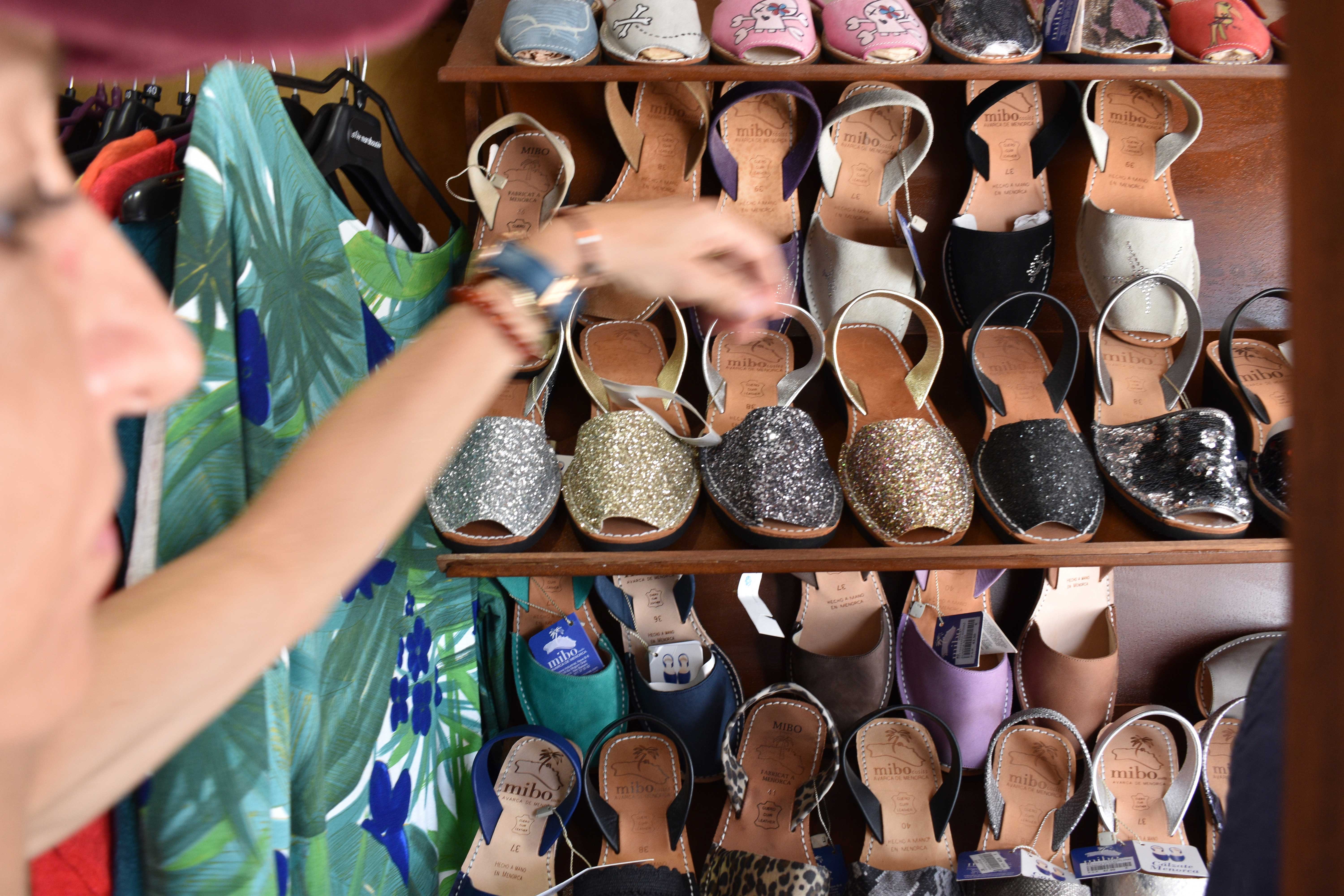 Although I can’t get onboard with the design of these at all. As much as I want to put money in the local economy and support local manufacturing, these look incredibly feminine.

If Bond wore these out here in Palma I’d have kittens. Ugly, kick-across-the-room kittens. 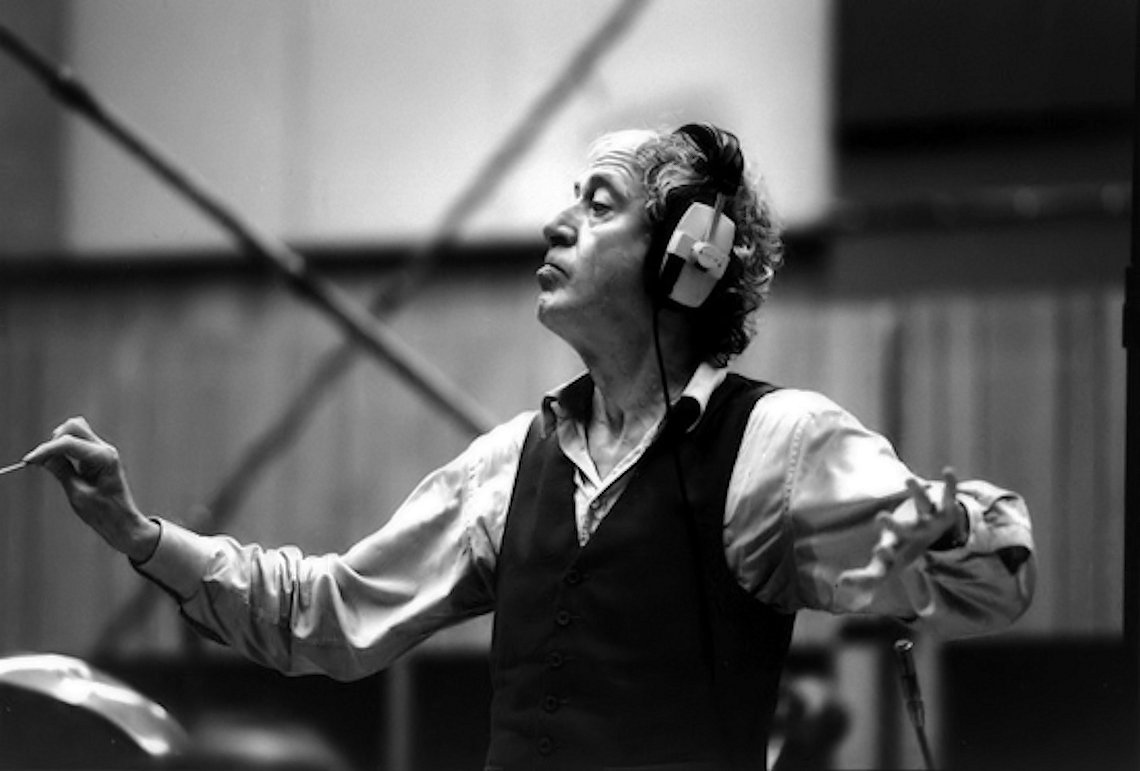 John Barry was also in Mallorca

“He (Barry) mainly worked in a house in the north in Santa Margalida a place run by a French count, who had house guests, mainly rich Americans. The house was called La Capella.

A lovely place Barry rented a cottage there then started building a house on the next hill, but that’s another story.

You can rent the whole house. I used to go there as a child too there’d be the likes of the Vanderbilt Witneys there. 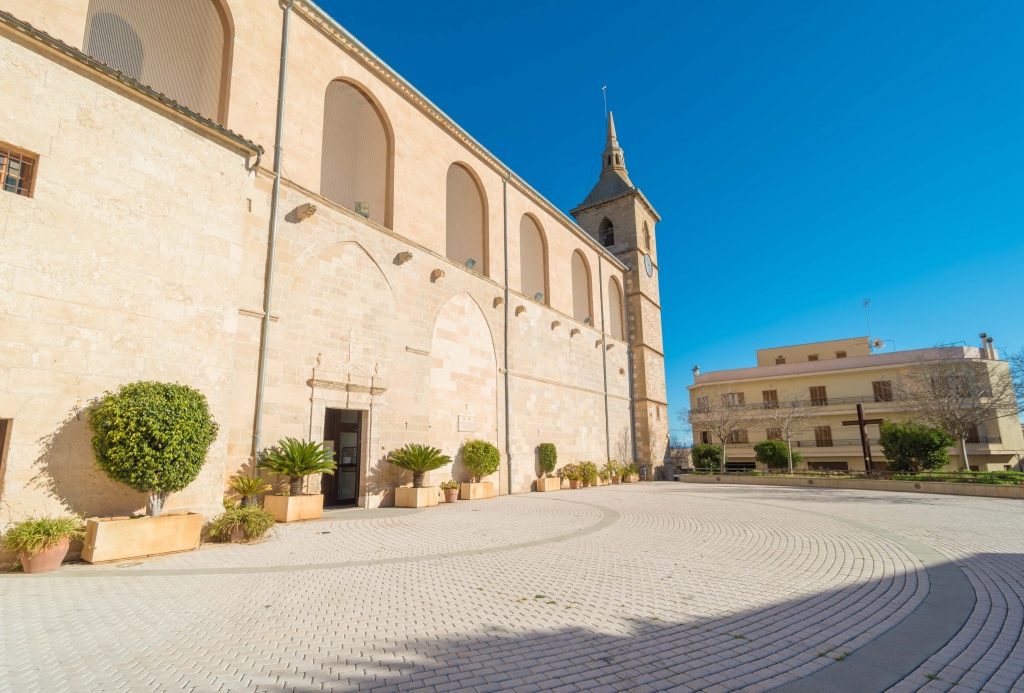 It’s be amazing if the have the guest register from 1976 – I was definitely there then – found out I’d passed my 11+ and fell on the steps by the pool.

Nice to see they rent out rooms now, it was just the whole house a while ago. 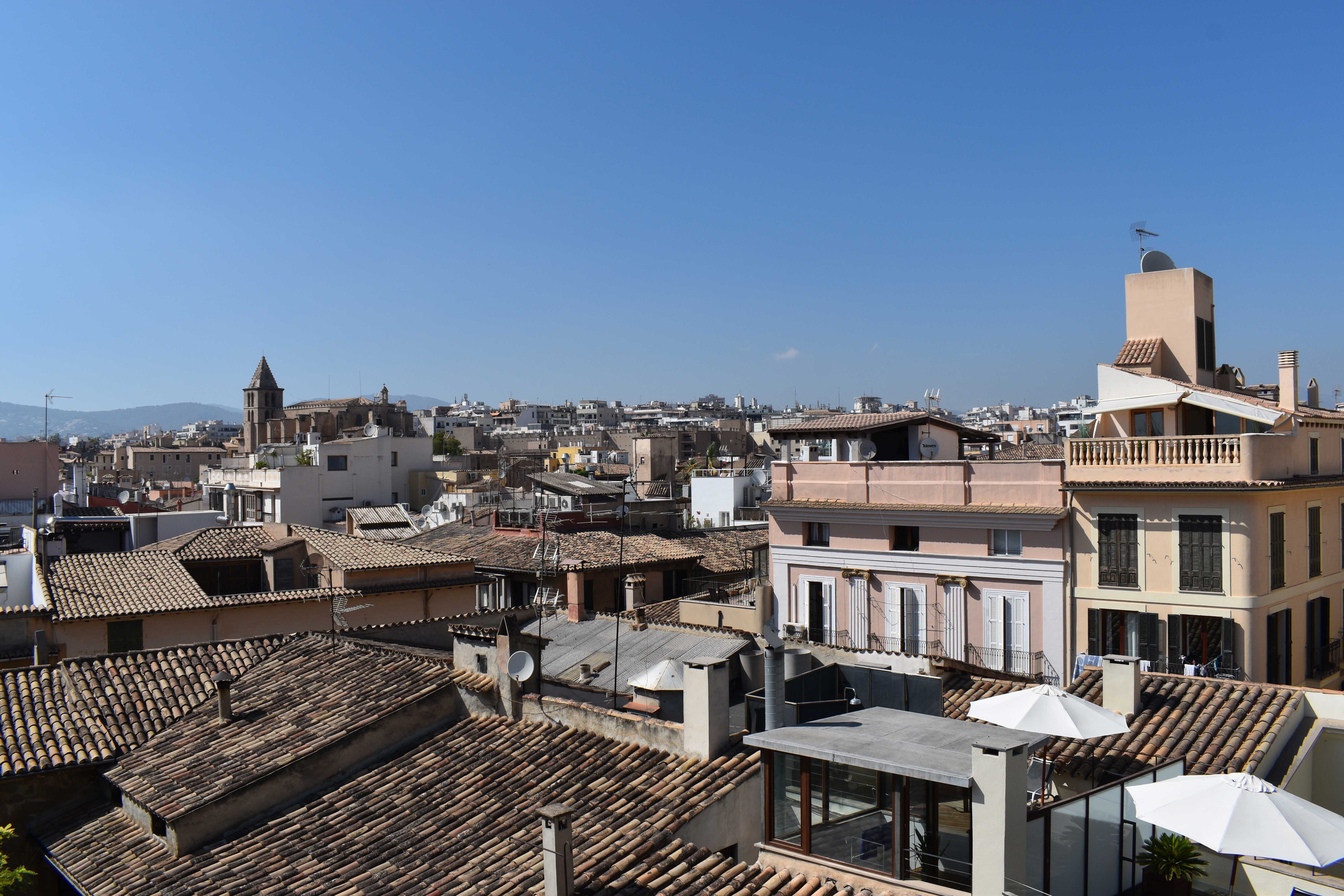 Two brothers Manolo and Juan were the main ‘house men’ there. They were from the village. Juan, the younger, died many years ago and I presume Manolo won’t be alive now.

They were lovely with me, as a rare child visiting. We all dived together, served by them in a room I seem to remember had a cabinet of silver.

Breakfast was brought up to your room on a bed tray, fresh orange juice, Ensaimada (local pastry) and a bowl of coffee. 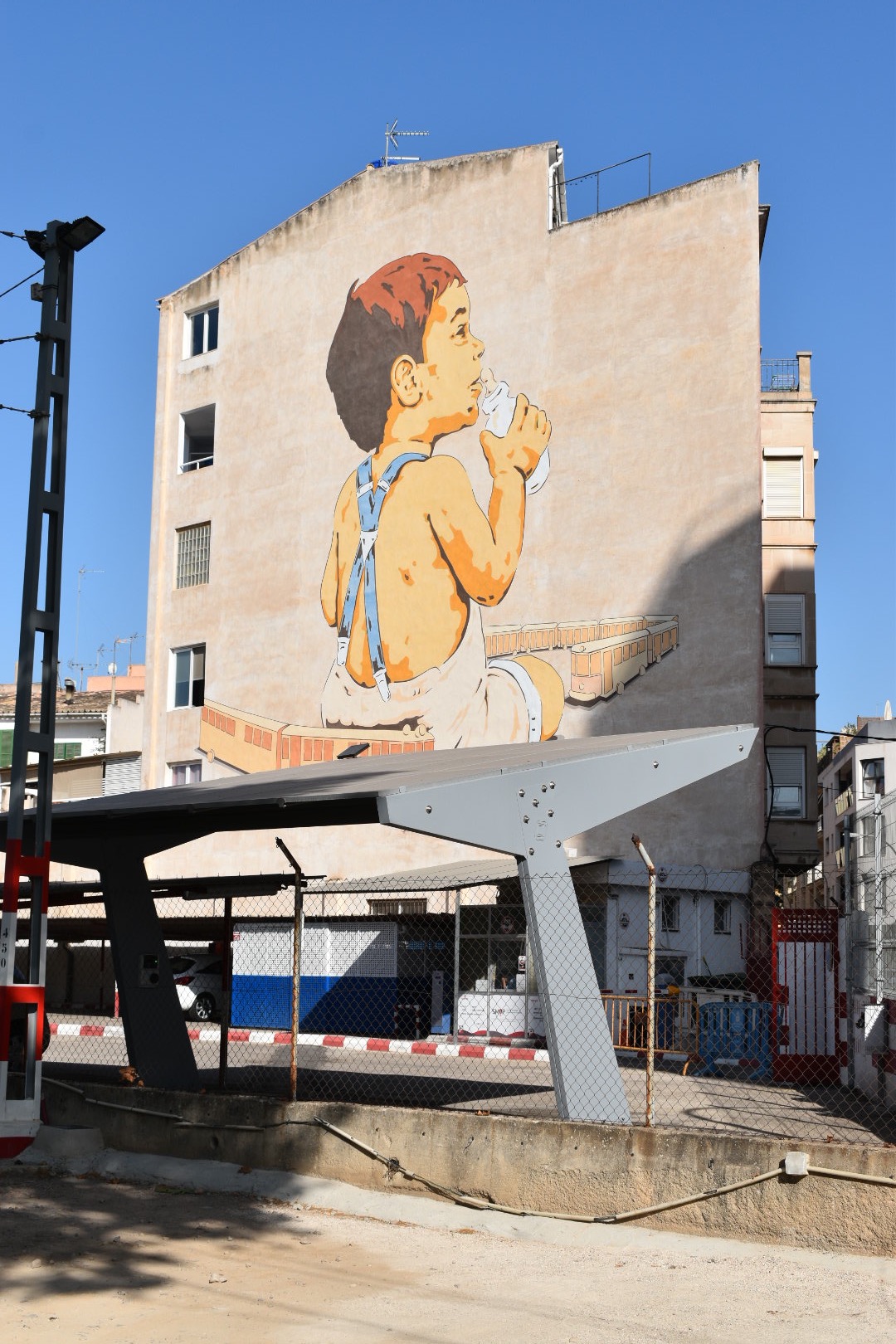 We all went to a specialist restaurant one night, with the Americans not knowing the delicacy was tripe. They didn’t know what tripe was, so I had to enlighten them.

Barry rented the house which is down from the pool. He would go there for months at a time.

It became a place where he could meet up with my grandparents, as they got older my mum went too to look after them and as the youngest I went too.” 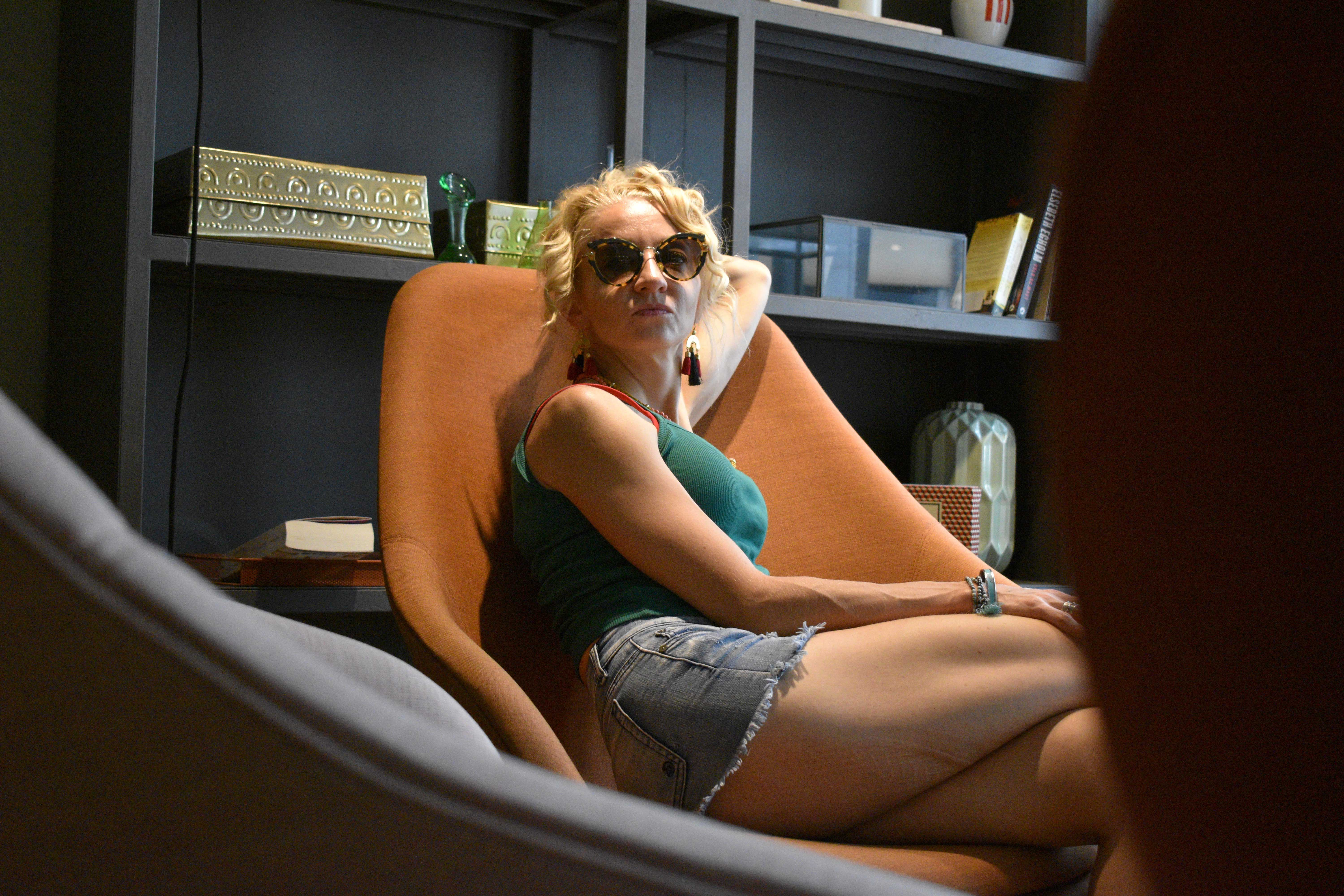 I have to convince the missus to pose like this

Places to stay and eat in Palma

We stayed in Hotel Tres. Very central, around 220 GBP a night.

Would recommend, friendly service, great pillows, the balcony offers a great view of the cathedral, the only cathedral in the world with a view of the sea.

Best restaurant was KOA. Although if you’re looking to sit outside then try OMBU.

For a more in-depth ‘things to do in Palma’ article I have written a guest post on the Carl Thompson blog. 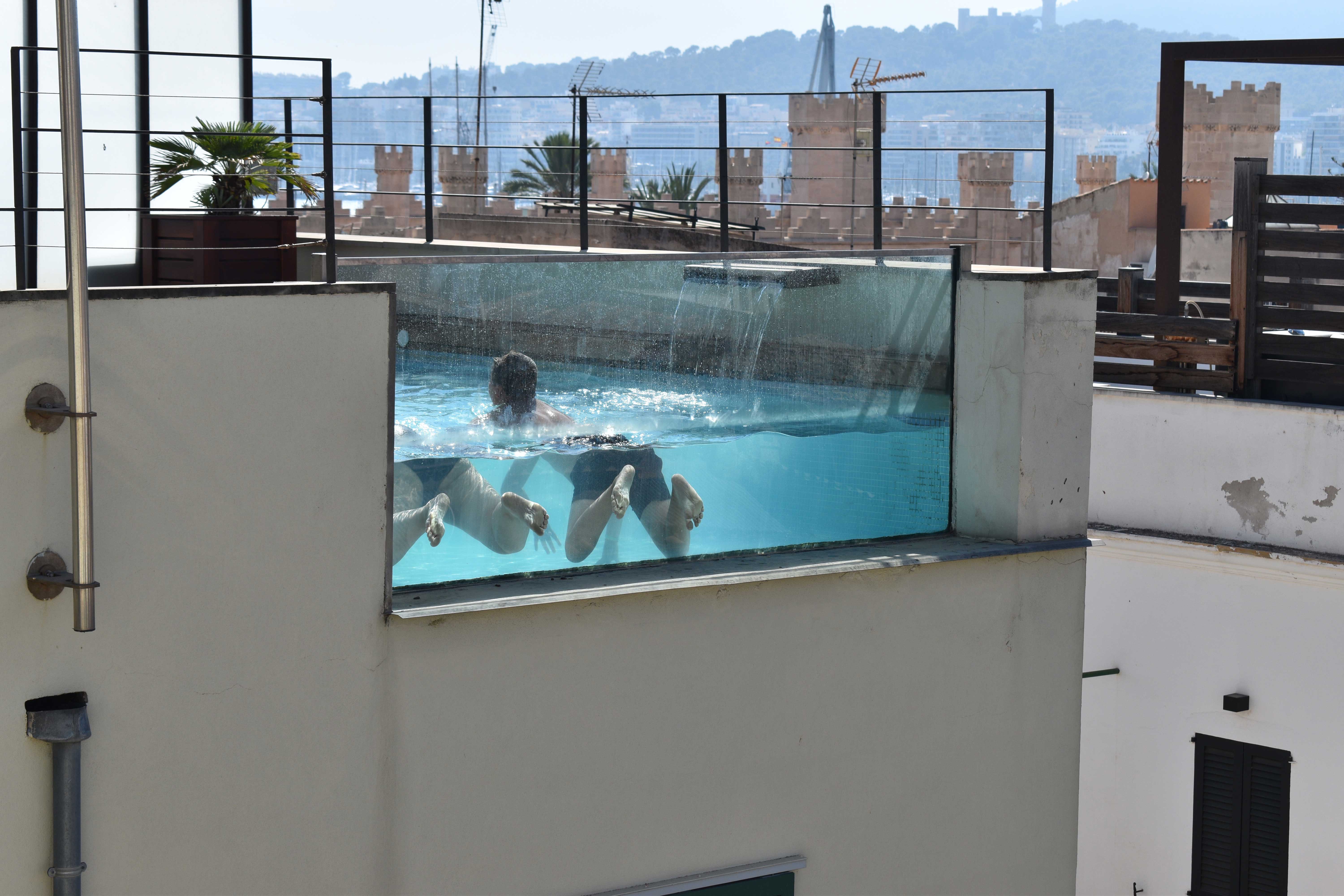