James Bond’s Flat In Notting Hill | How Much?

I asked the girl’s who entered the building if they get people there like me taking pictures and they said ‘we get a fair few’. 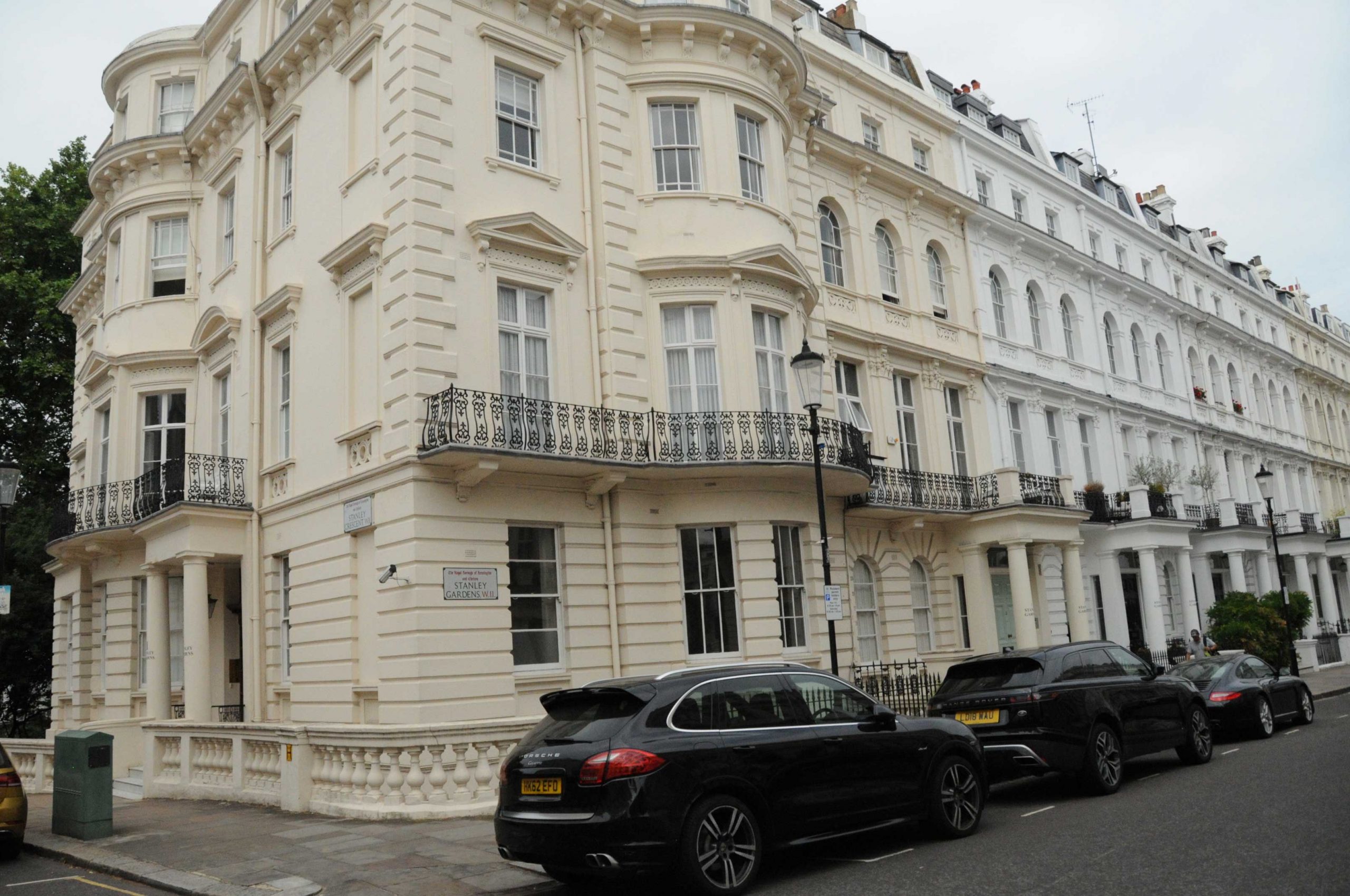 I didn’t get in this time

For some reason I was without my rambunctious cavalier attitude that got me into the James Bond location in Bilbao. Although similar to that film they didn’t shoot any of the interiors of James Bond’s flat in Stanley Garden’s, but in Pinewood. 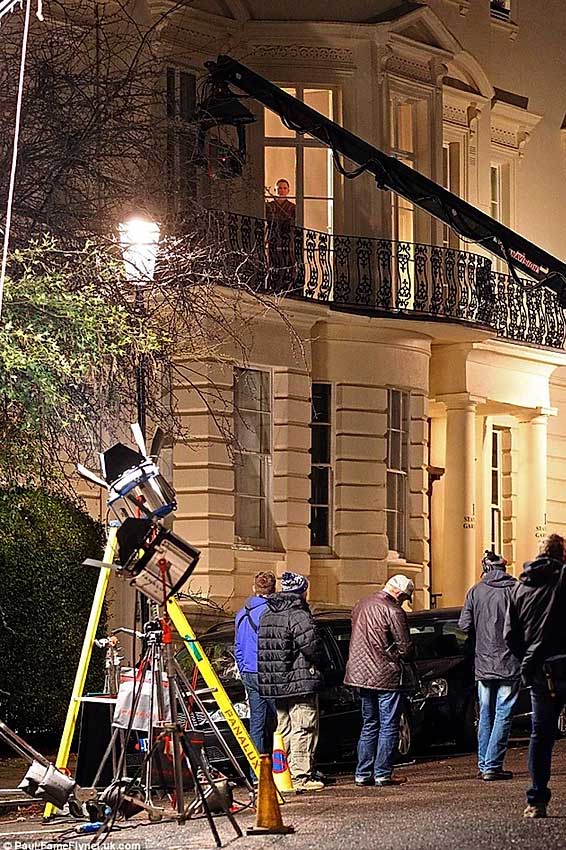 HOW MUCH IS JAMES BOND’S FLAT IN NOTTING HILL WORTH?

I can tell you with a tiny finger in the corner of my mouth, £1,000,000. There is a one bedroom flat currently for sale at the bottom of the street by St Peter’s Church. There is also a 2-bed flat going for 2.5 million.

PS – if anyone has a connection to the owner of the flat I would love to do a 3D scan of the premises for the purposes of the blog. I am a 3D Property scanner by trade and you can find my website here.

James Bond has a rather nice flat by all accounts. The prices in Notting Hill have spiralled since the gentrification that started in the late sixties. 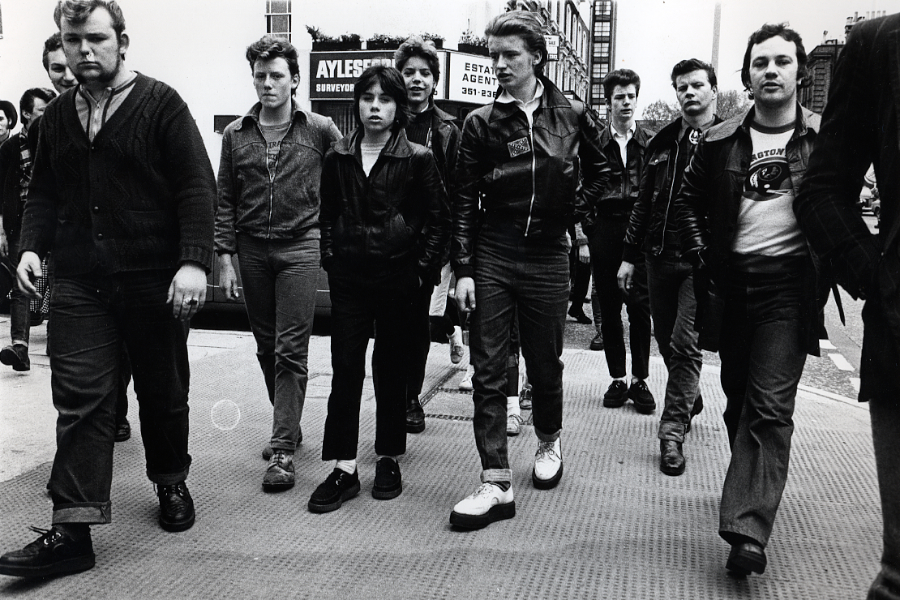 According to the Movie Locations site:

‘During the Fifties, Notting Hill in West London was bedsit-land – cheap, rundown accommodation for immigrants mainly from the West Indies, and became the site of notorious race riots when locals clashed with racist Teddy Boys.’

The photo below is a view of the street Craig’s Bond would have seen when leaving the house. 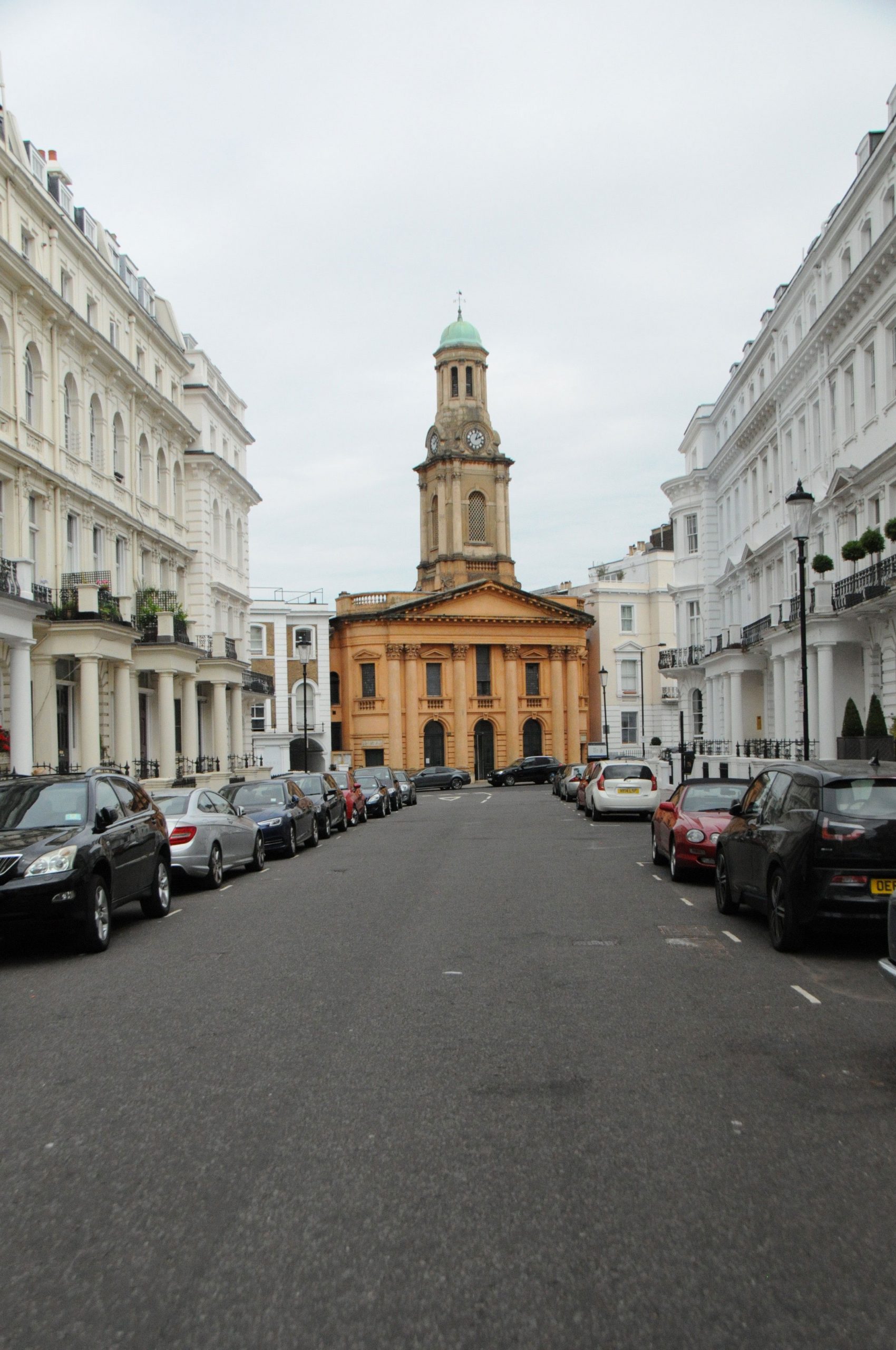 I must confess Notting Hill has a much larger film promoting it’s stature, the titular Notting Hill of course.

Below is a photo of the original Travel Book shop from the movie which has since been relocated. Now a newsagents, the new tenants kept the sign to encourage tourists into their premises. 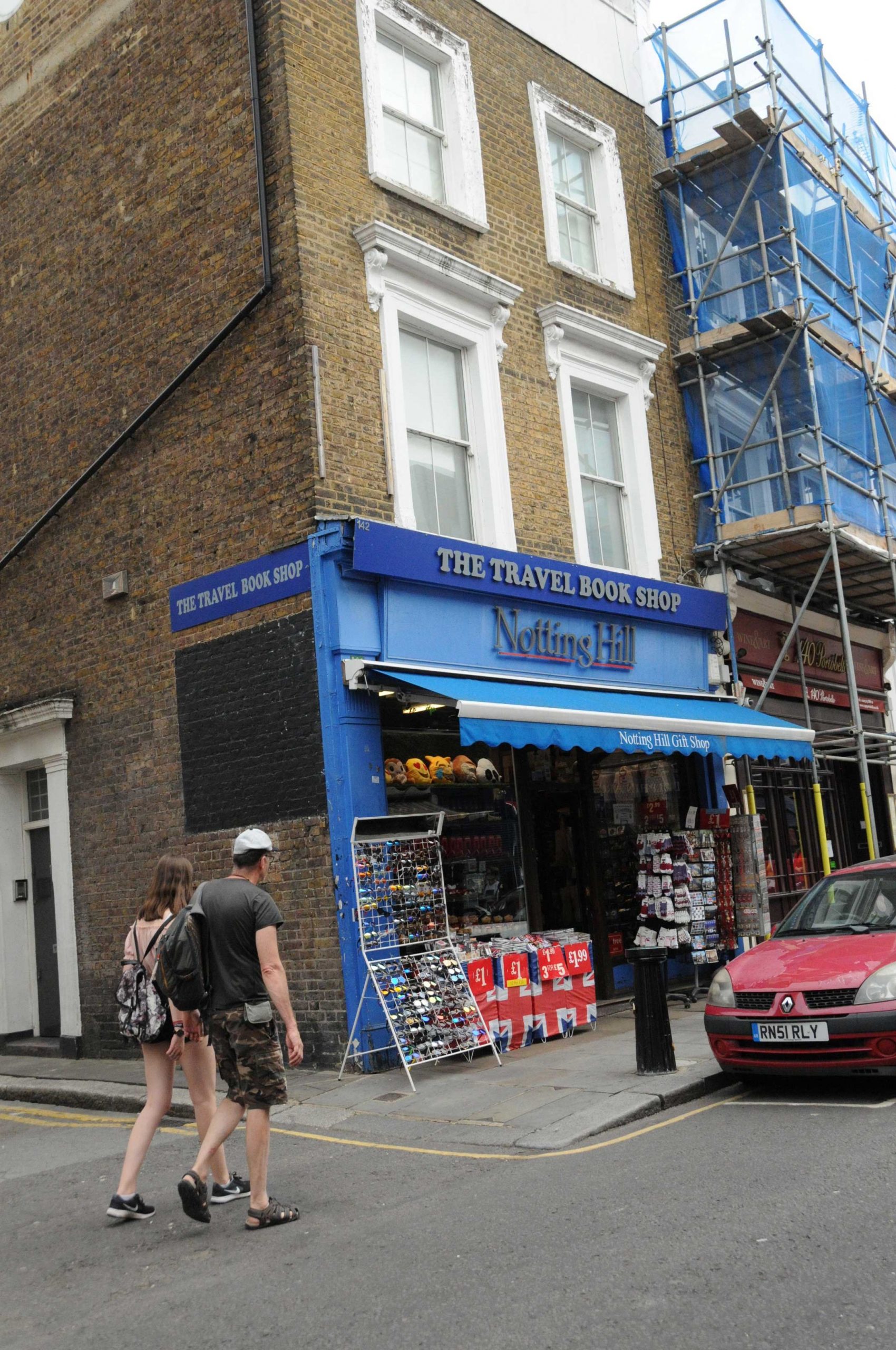 And you can still get this photo

Below is the door from the movie, to the flat that Hugh Grant lived in. I might be wrong but I think this flat originally belonged to Richard Curtis the movie director. Please drop me a line on Instagram if I’ve screwed that up and I’ll amend. 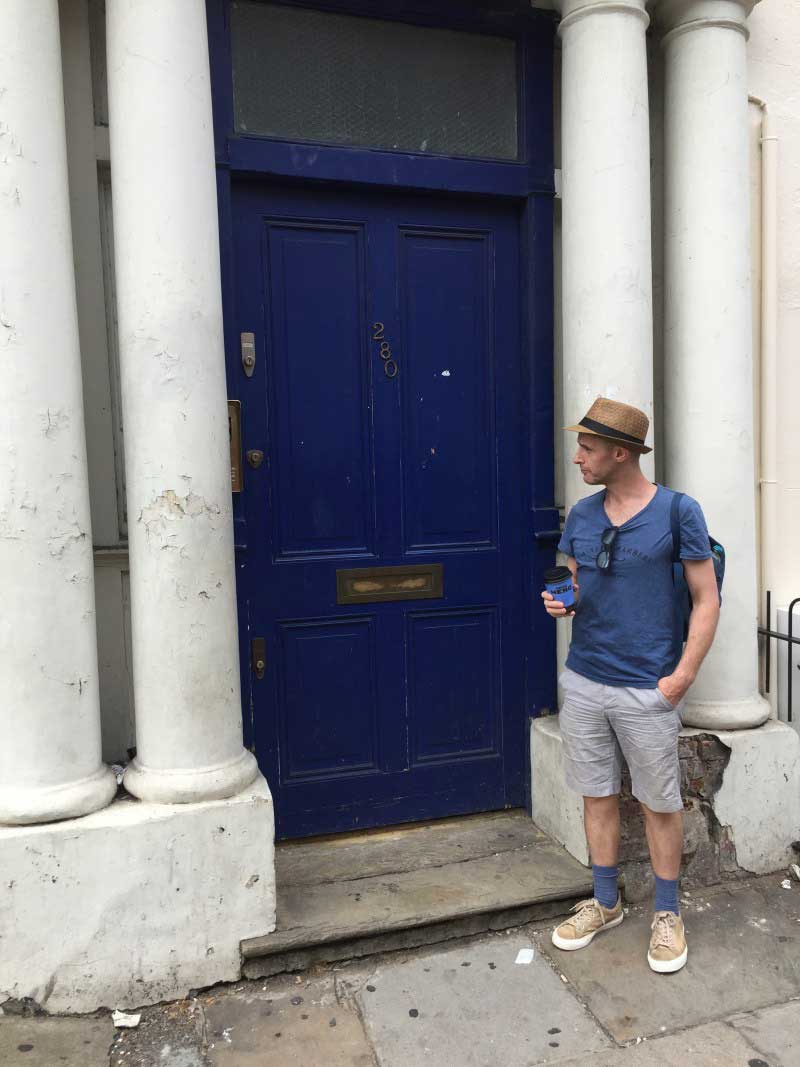 The real door pictured below was auctioned off at Christie’s for 5750 GBP in 1999.

The prices have also escalated since the film Notting Hill. 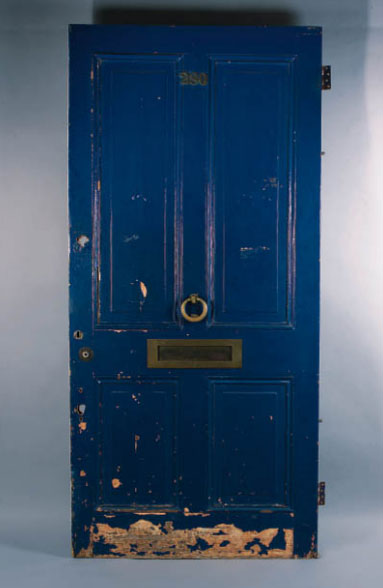 Over stuff to do in Notting Hill

Notting Hill is a fun place to visit and a great way to kill a weekend in London.

The vintage and antique market stalls are out mainly on Saturday.

As much as the locals have ambivalence towards the deluge of folk looking movie locations, they can’t begrudge the drive in commercialism the film has brought to the area of Portobello Road. It’s jam packed with people on a Saturday. 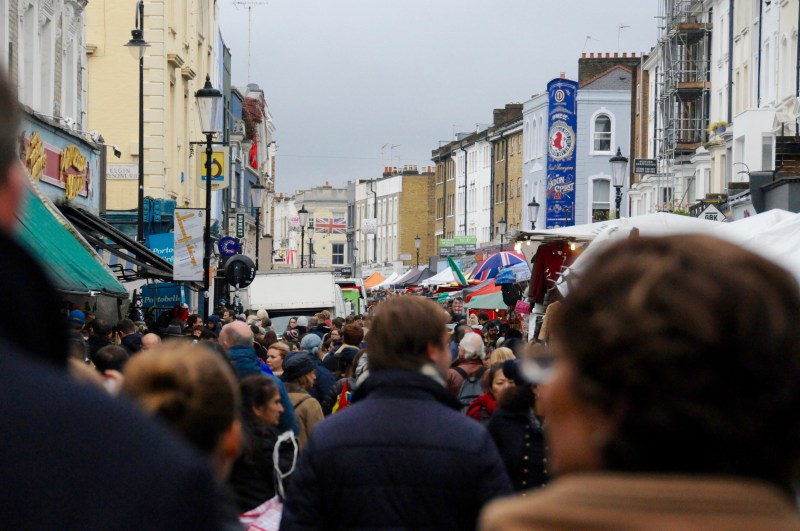 A real energy. Great for shopping for vinyl, although not as cheap as the Brick Lane Vintage market.

If you’re looking for places to eat on Portobello Road then try Lisa’s Kitchen. Although if you like a little heft in your sausage, don’t order the sausage. Those Scandinavians apply minimalism to all areas.

Joe & the Juice is decent enough for a coffee stop, right opposite is Rough Trade for more vinyl shopping.

Apparently Hugh Grant himself was in Joe & the Juice just a day before, again they can’t shake the stereotype that easily. 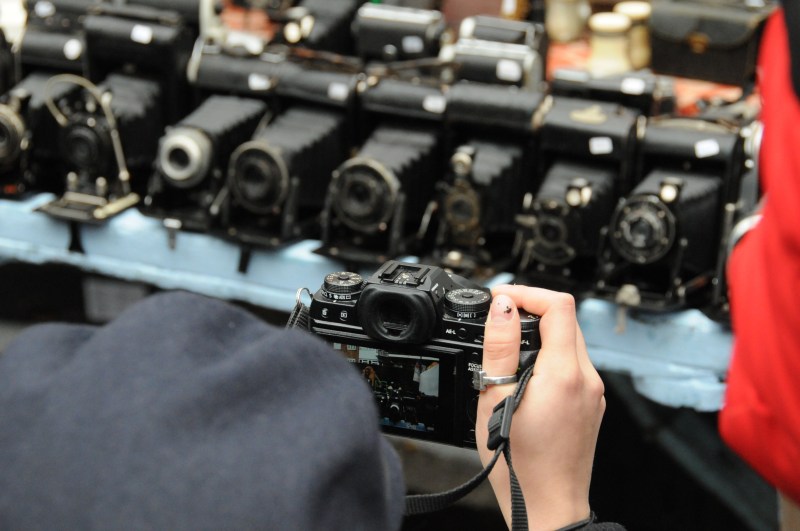 *This article has been repurposed from my old blog and photos were taken pre-coronavirus.