James Bond Island And Things To Do In Phuket 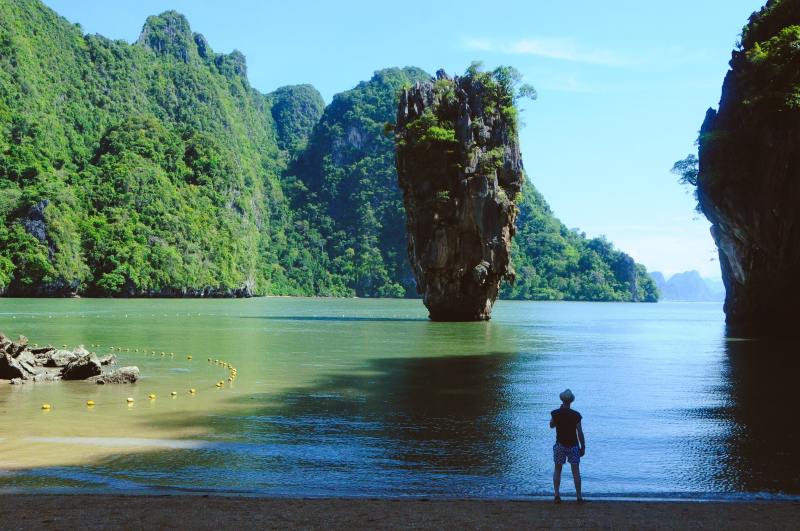 WHERE TO STAY IN PHUKET?

We stayed at the Amari Hotel (the girlfriend and I) which we found to be quite ordinary. We asked to see the manager over some mis-understanding with the deposit, the manager refused to show his face.

It felt like I was trapped in Fawlty Towers. Amuri Hotel, you get NIL POIS! That said, it’s in a decent location if you want to be close to the beach but not hang with the riff raff. Plenty of bars to watch the footy and the best place to eat is at Malin Plaza. 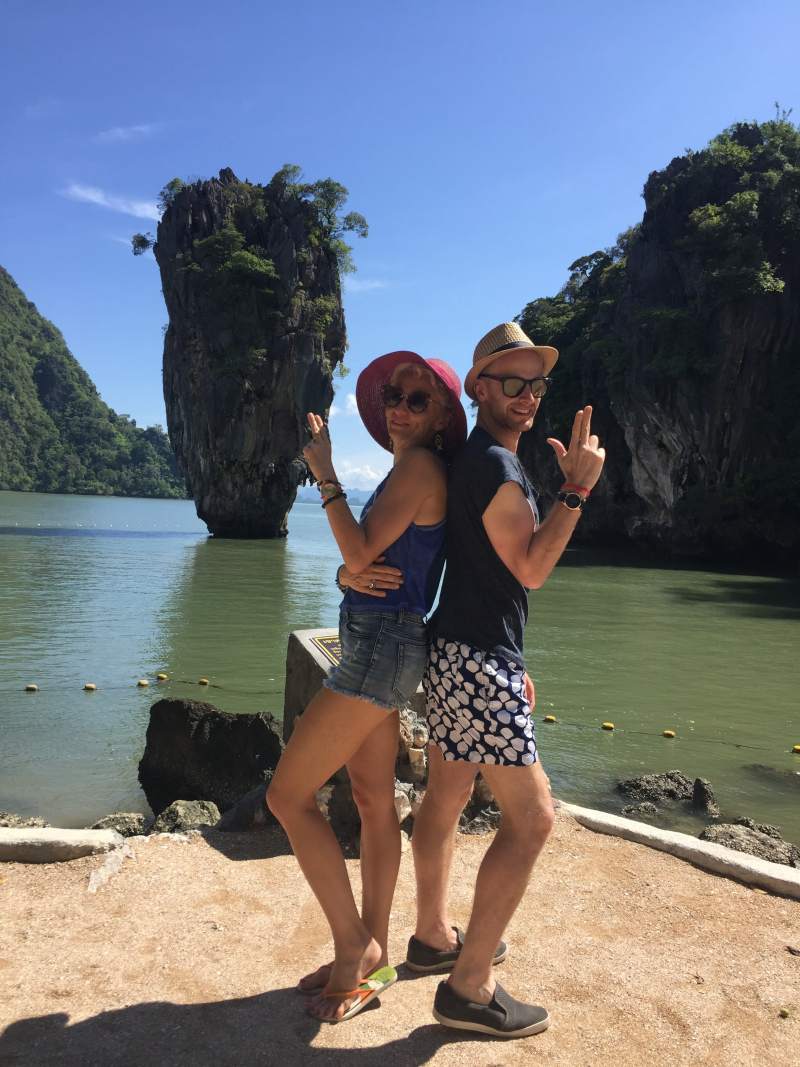 To make it to James Bond Island you should book through Easy Day Thailand. They’ll pick you up from the Hotel at the crack of sparrows and drive you there. They’re good guys but don’t expect them to have an encyclopaedic knowledge on the films of James Bond.

For example, I asked them if they knew where the child actor from the film The Man with the Golden Gun lives. (You’re a very handsome man, 50 baht). I could hear the sound of their hearts thump to the heels of their boots. Do we need to put up with sh*t for the whole journey? 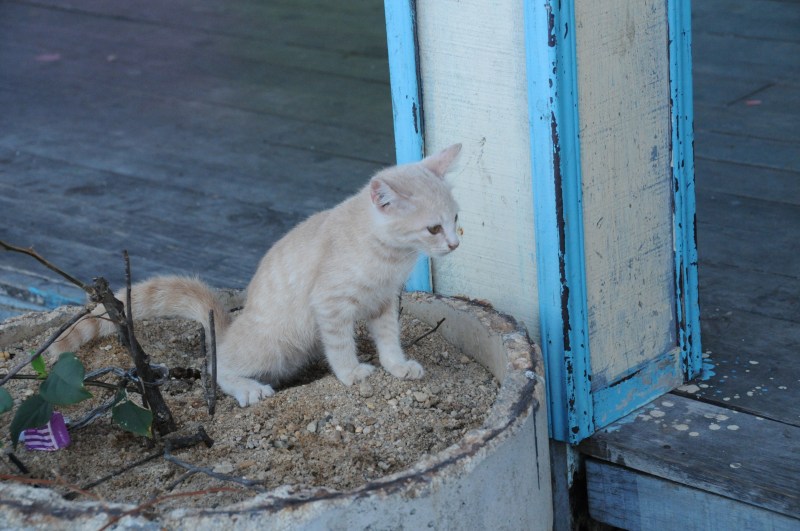 On the island you’ll probably spend about an hour, getting photos, haggling with vendors, stealing sand. (Yes I did that thank you). From there we ventured out to Koh Panyi, a village where people live a quiet life without cars and traffic.

They have signs on the wall saying don’t be distracted with things such as social media, rock music etc. The cats roam around and crap in plant pots. Although some plant pots have spikes in the soil so they don’t shit up the entire crop.

They have a floating football pitch there that apparently doesn’t get used. 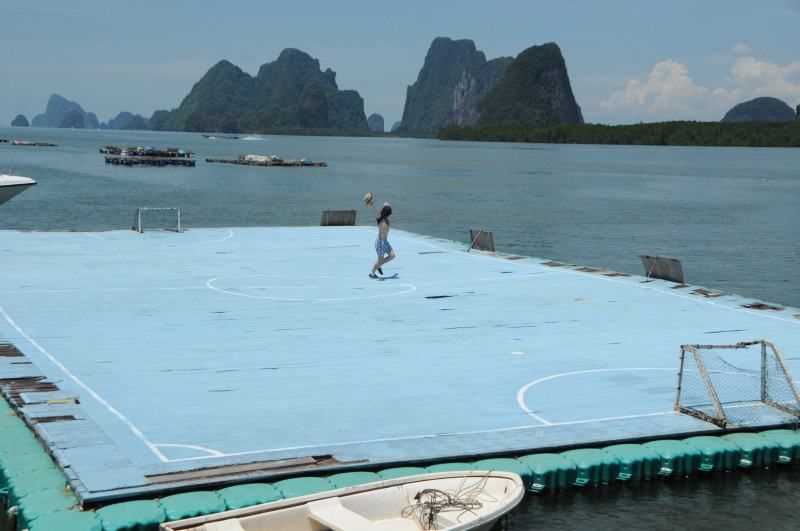 WHAT ELSE CAN YOU DO IN PHANG NGA BAY?

To access these caves you sometimes need to lay back completely vertical to avoid the stalactites. 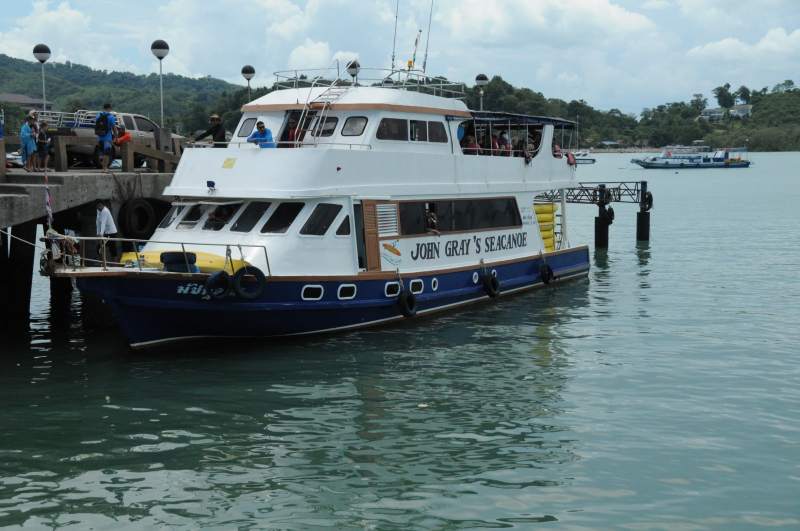 A huge thanks to Martijn Mulder for the book On the Tracks of 007 that helped me on this trip.