In Conversation with Indy from Magnoli Clothiers | #103 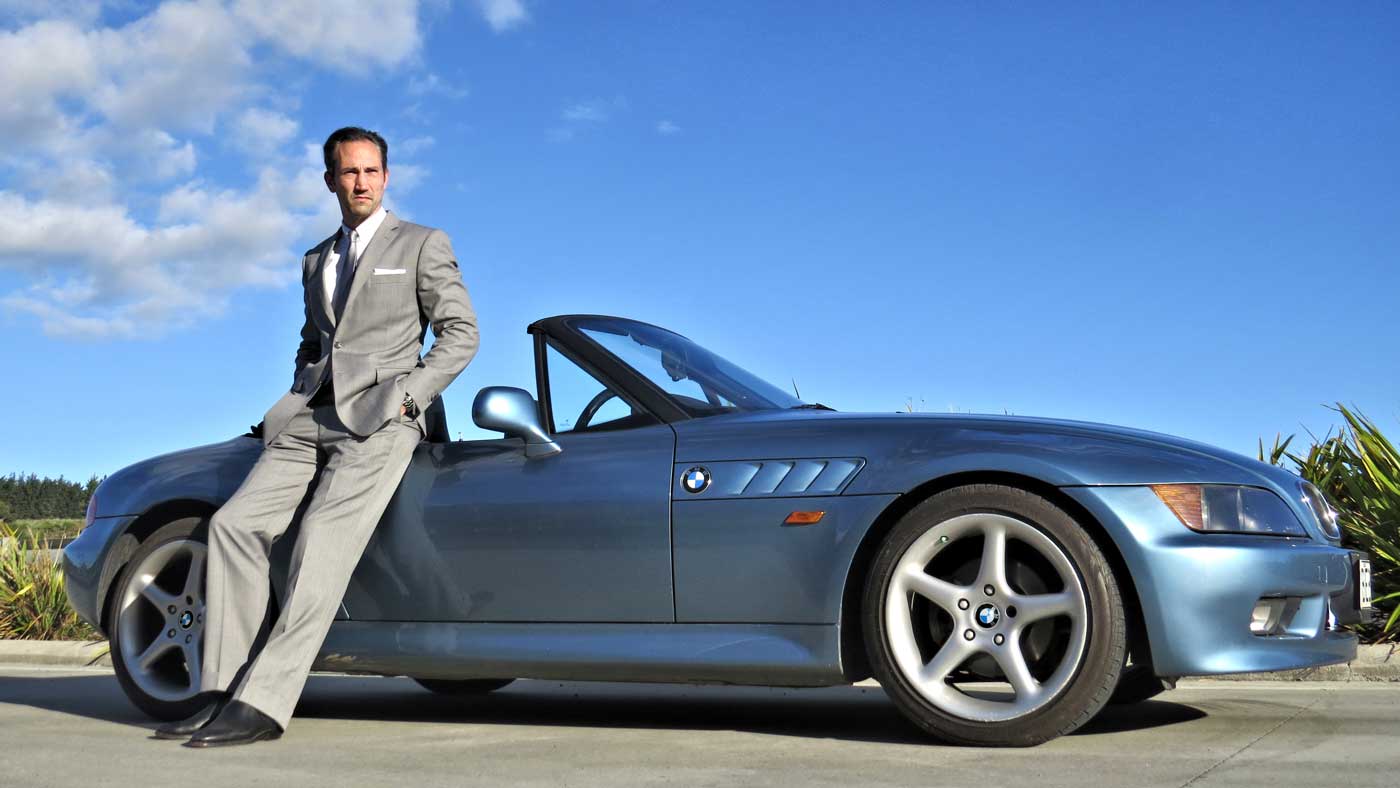 In episode #103 of the From Tailors With Love podcast I talk to Indy Magnoli from Magnoli Clothiers. Indy and his team provide some of the best made to order clothes you see on screen.

I got into these guys really late actually as I wanted to know more about the leather jacket that Tom Cruise wears in Minority Report. I wrote about that in length here. Magnoli Clothiers do an amazing replica and pretty much anything you ask for, they do.

Below are some transcribed moments from the interview, check out the full interview on the podcast (links at the bottom) or in the player at the footer of the article. 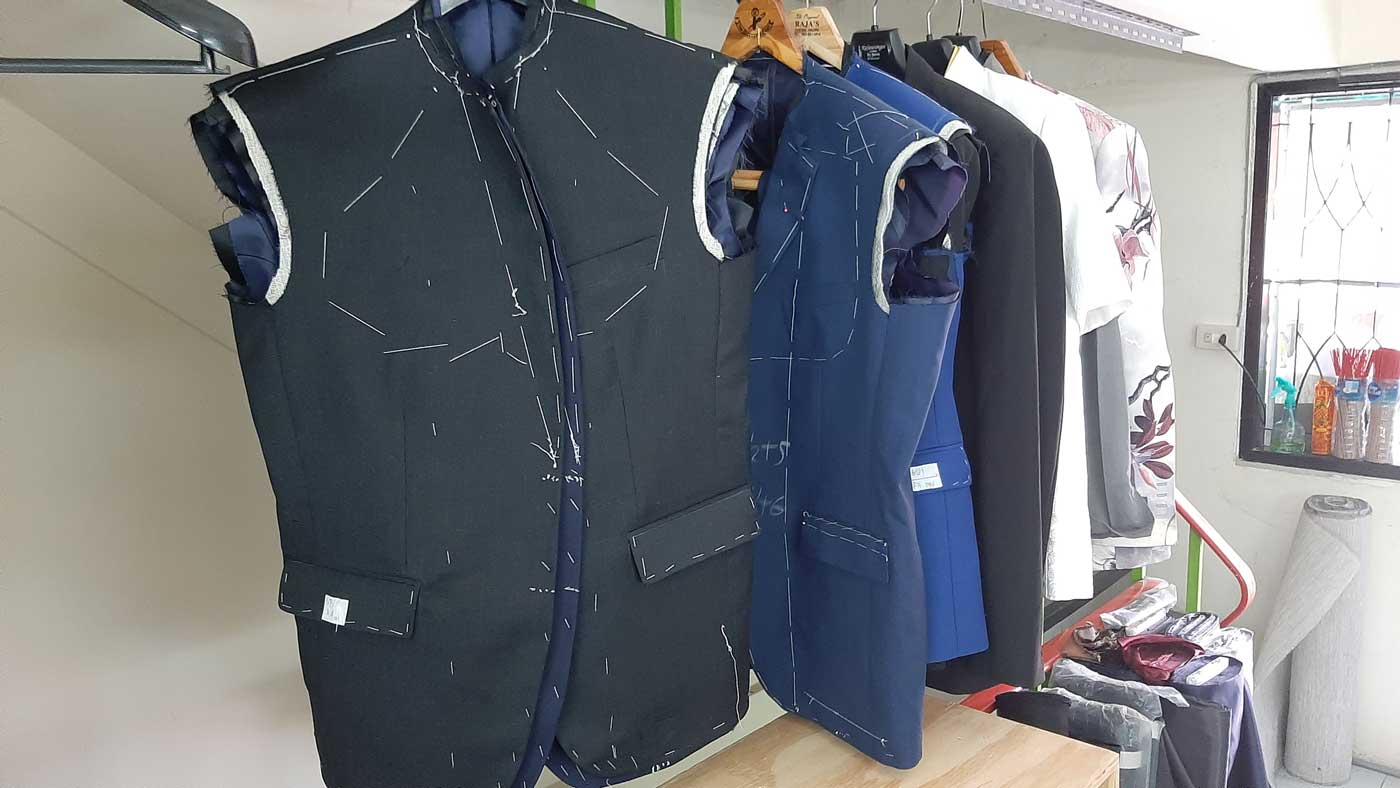 How did Magnoli Clothiers begin?

We were founded in 2005 as an off shoot from our prop business. I was a one man show doing film prop replicas. And then as an offshoot 2005 I got into tailor made clothing mostly vintage stuff. Indiana Jones style clothing, the cross over between Indiana Jones and the Bond community was there at the beginning. 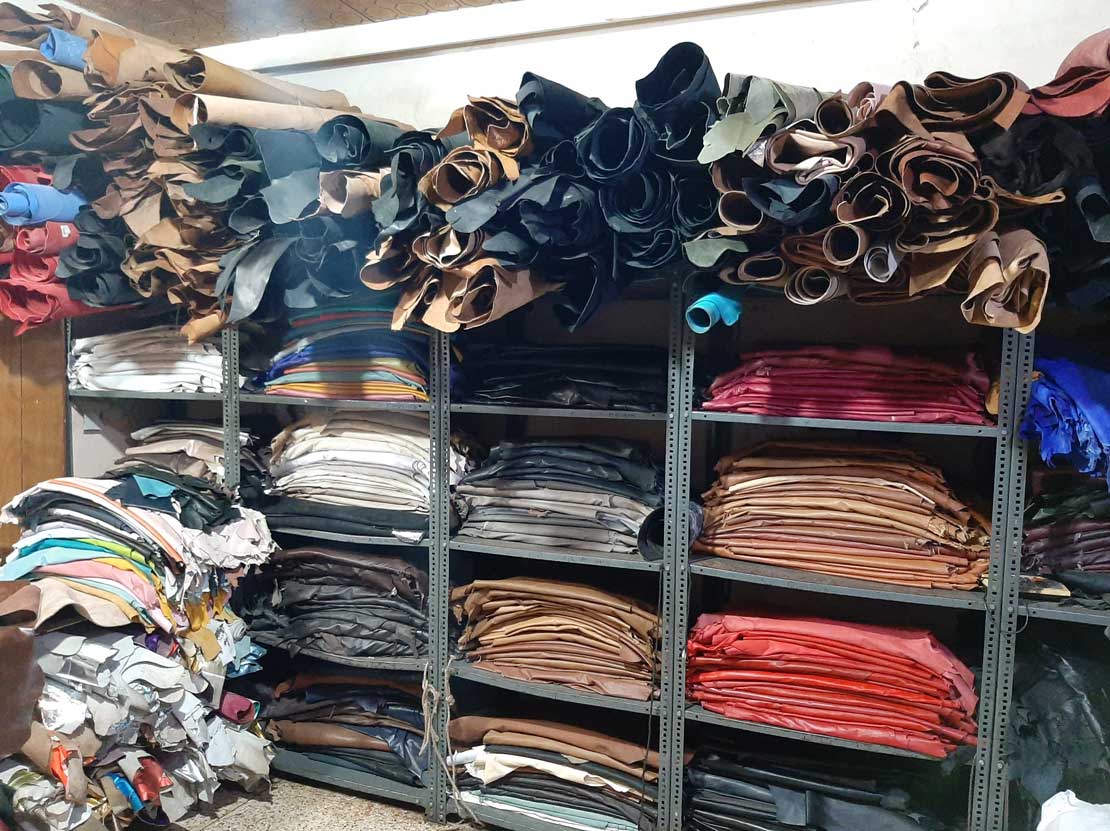 Where are the clothes made?

We got two lines, standard Made to Measure line is made in India and then we have our White Label line and that’s done in Pakistan. And those are same quality but they’re streamlined in options.

If you want the Skyfall jacket but in black, or I don’t like the buttons on the cuffs, we can do anything you want in our standard line. But in the White Label basically what you see is what you get.

How do you manage to get the jackets so accurate, screen grabs?

It really depends, generally we just work from screen grabs, they tend to be the best. Often times we know who made the original for the movie, maybe there’s a licensed version, maybe the costume designer will change it themselves. We try to go to the source, the film itself. 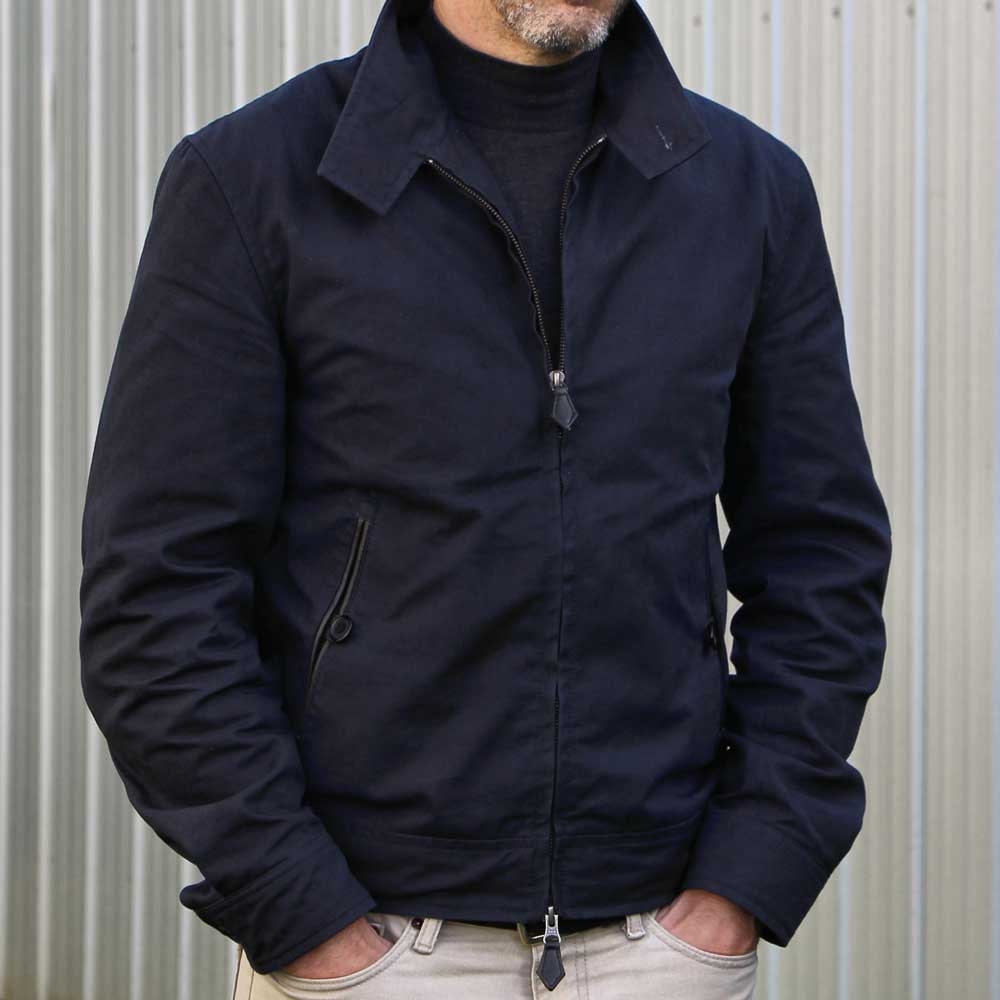 The best example is the jacket from Empire Strikes Back you have Han Solo wearing two jackets the one in the Hoth scene in the snow and then his cotton jacket. We all thought they were blue, then it gets pulled out of the archives and the Hoth parker is brown and the cotton jacket is charcoal grey. It’s insane. That’s what great about doing things made to order. We’ll do it anyway you want. 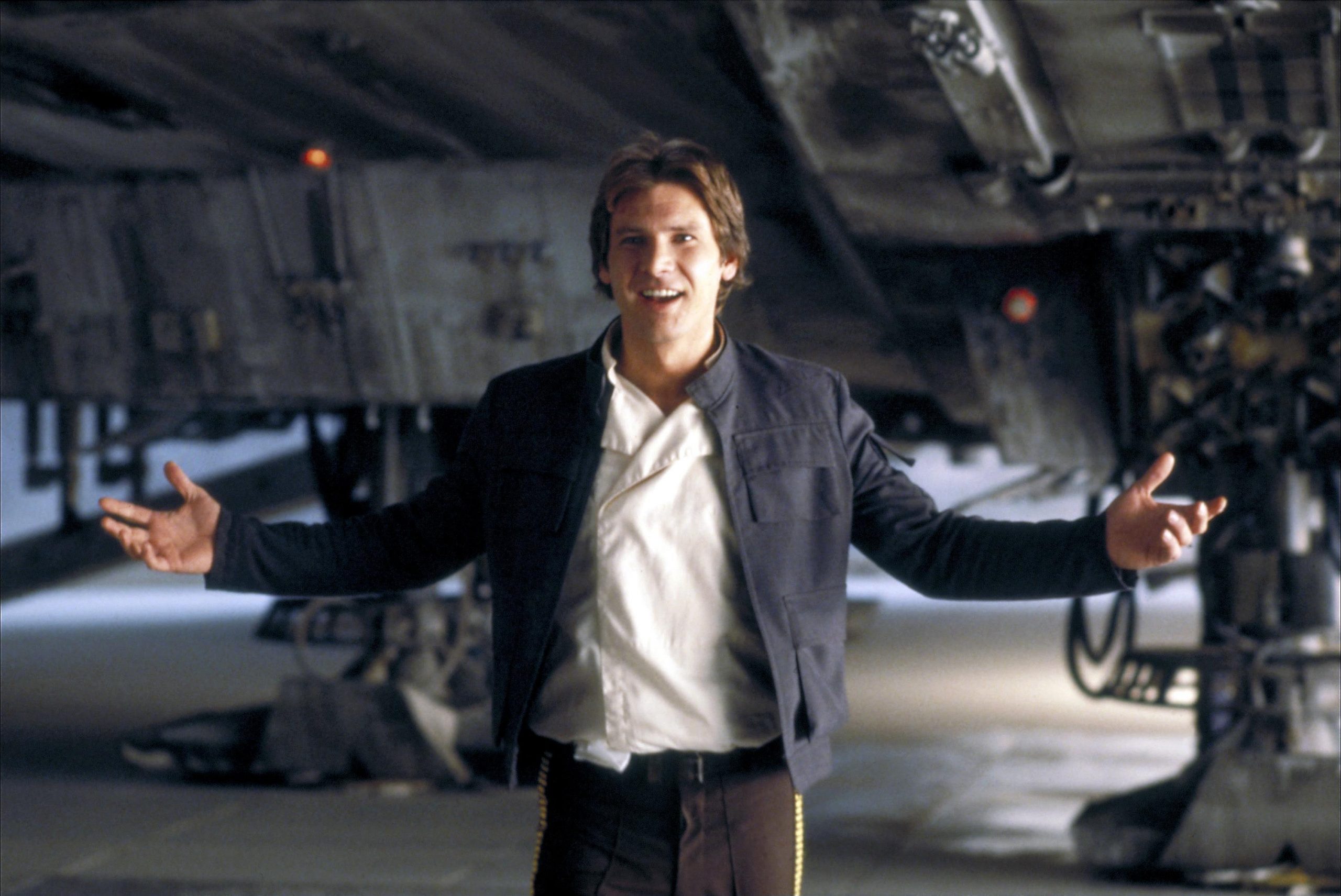 And what are your views on cosplay versus practical fashion?

Are you wearing the jacket or is it wearing you? Are you dressing up as James Bond or are you, you, and you happen to like the same things that James Bond wears? Putting your own spin on that it makes it you.

Up until very recently one of the things George Lucas put in, was there were no zippers in Star Wars. Until Rogue One there was never a zipper seen in Star Wars. And you have all these jackets and they can’t close. 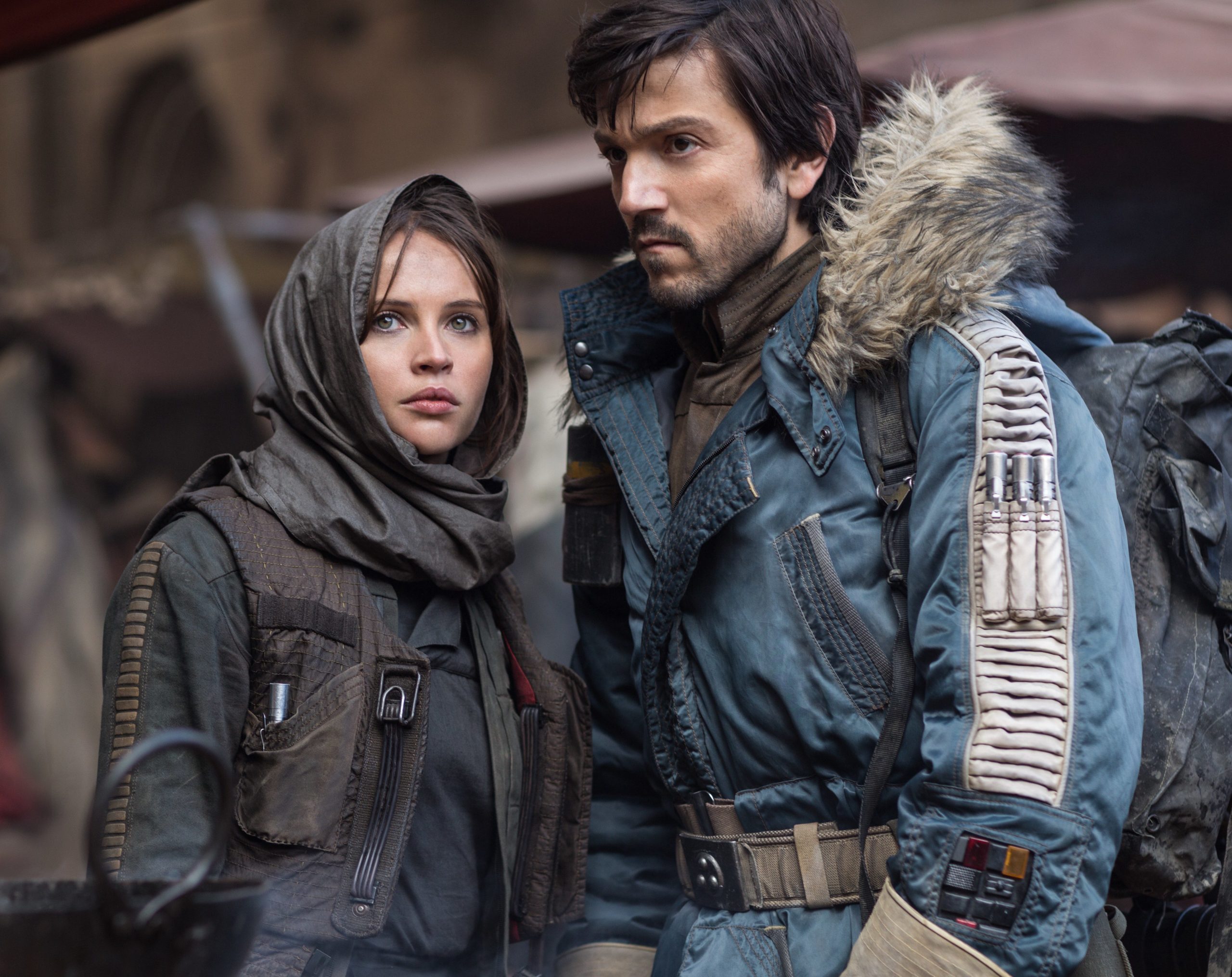 BTW the word from Matt Spaiser is that you’ve nailed the ties, congrats.

It was one of the first things we really got into were the ties and the accessories. And I have to say we have had immense help from the fan base on that. We’ve gone through a lot of iterations there have been ties, we have gone through 8 versions, we sell out and we improve it, we improve it we improve it. Through Matt and David (Zaritsky), they’re always giving their two cents. And if we’re not getting better we’re not doing our job right. 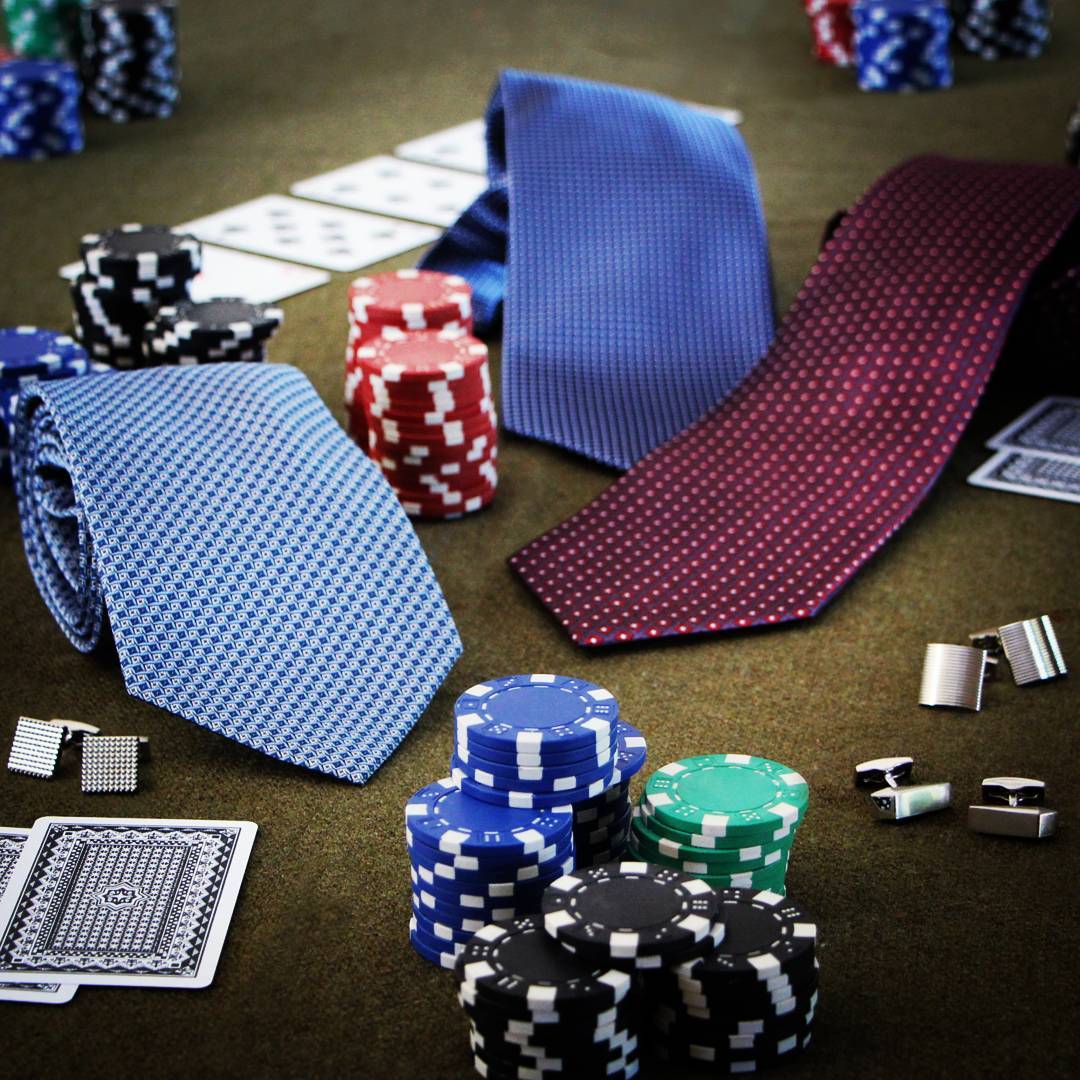 A word on Back to the Future jackets please

A few people asked us to recreate Eric Stoltz’s costume as Marty McFly in Back to the Future before he was replaced by Michael J Fox. He wears a simple white t-shirt with a print of the original patent from 1955 for a Gibson Les Paul electric guitar. We were able to get the original graphic from the patent office which we then modified to match the original t-shirt before printing.

Over the t-shirt Stoltz wore a black-and-white wool waist-length jacket. To replicate this we had to study every known behind-the-scenes photo of Stoltz carefully. For the initial jacket a customer sourced a great fabric that matched the unique weave of the original. After a little trial-and-error we arrived at quite an accurate reproduction of this interesting bit of cinema history. 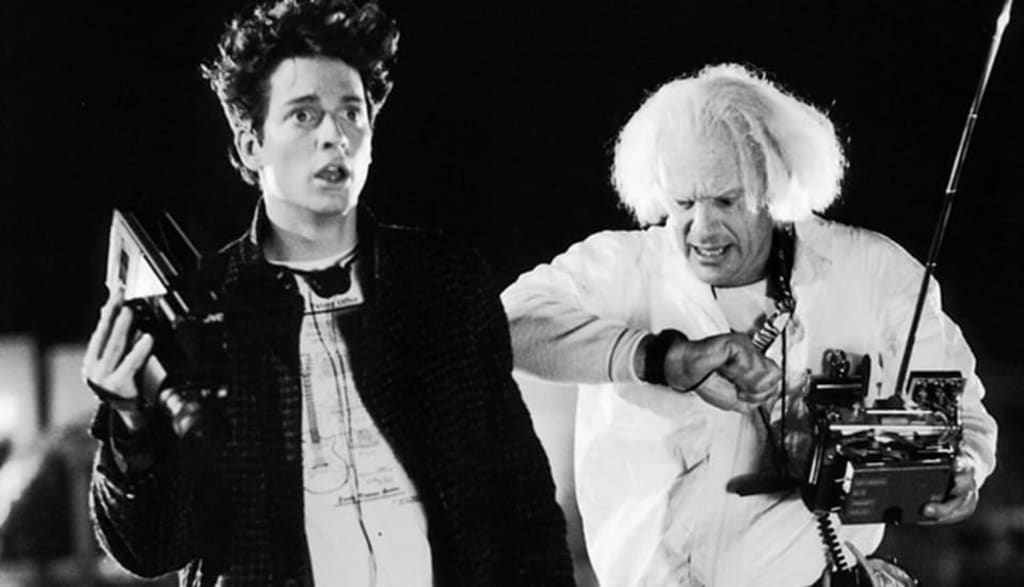 The full interview with Indy Magnoli is available to listen in the player below or on iTunes, Stitcher or Spotify. Don’t forget to leave a review on your smart phone there to get a ‘thank you 007’ on the podcast. Don’t forget to check out Magnoli Clothiers through their website.

You can also check out part of the interview on our YouTube channel if that is easier. Images for this article have been sourced either through Indy himself or various parts of online media. If you are the rightful owner I will happily credit you. 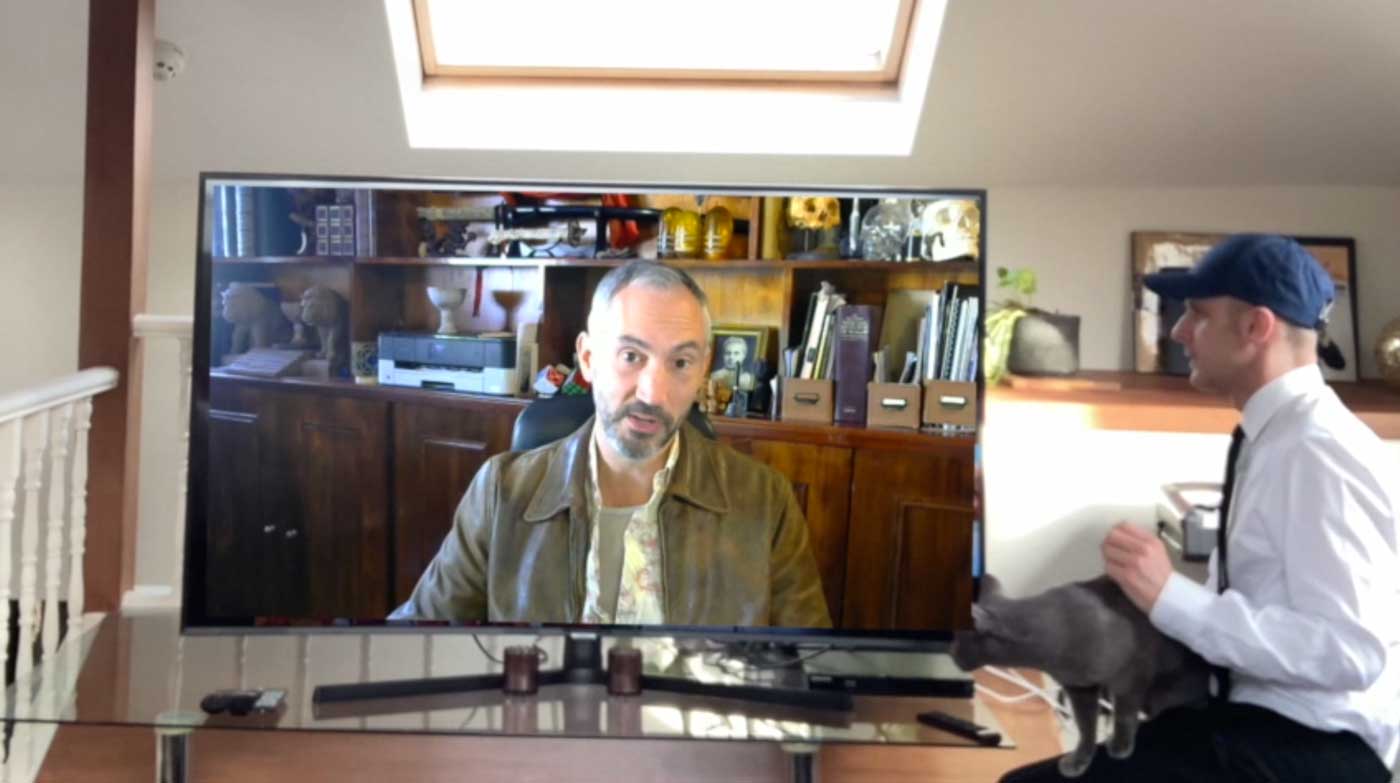