‘It was a very good location Buffelsfontein, sometimes called the arsehole of the world.’ 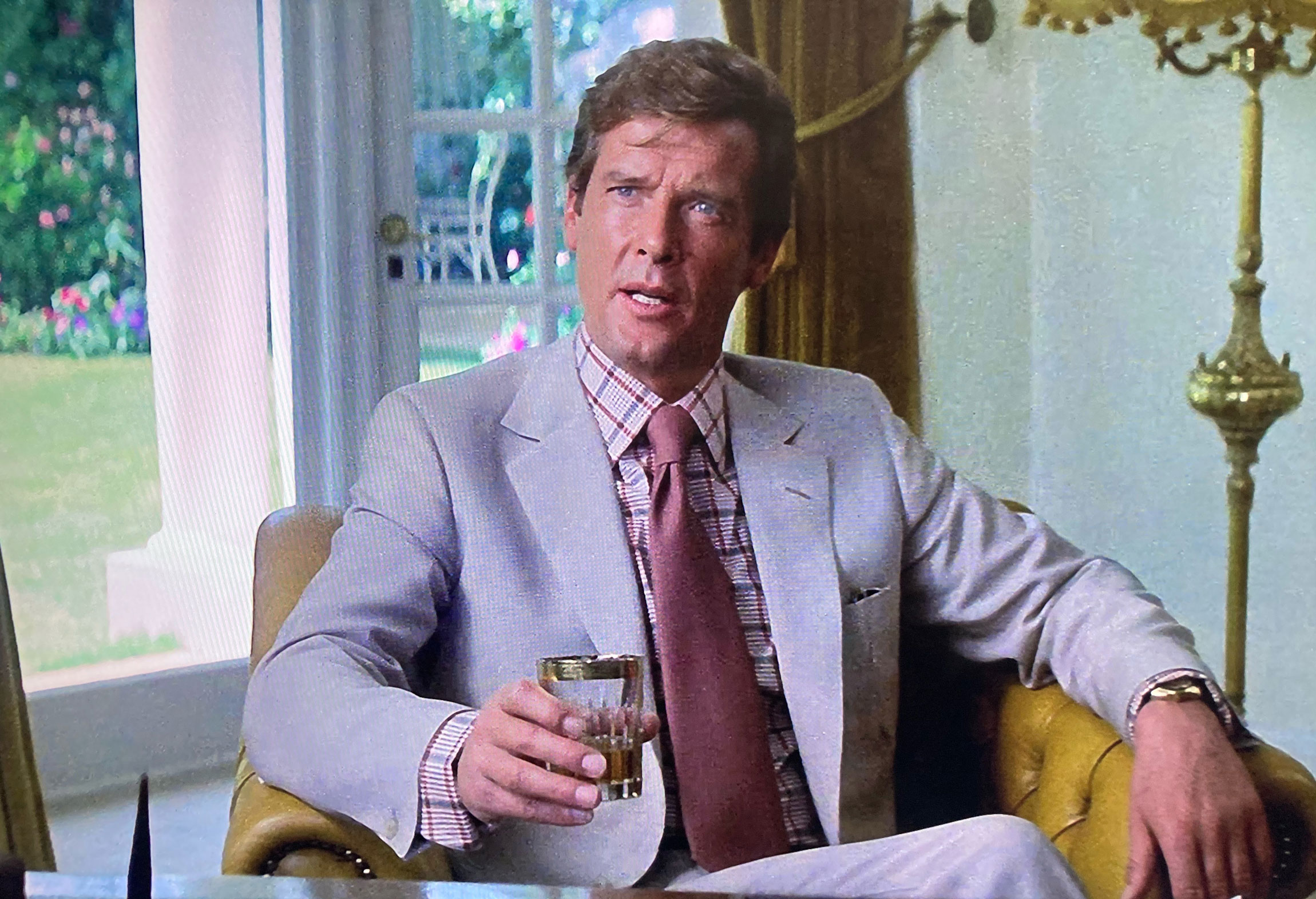 In this episode I speak to John Glen, five-time James Bond director and 2nd Unit Director and Editor on Gold starring Roger Moore. Also joining me is Jonathan Sothcott and Matt Spaiser. 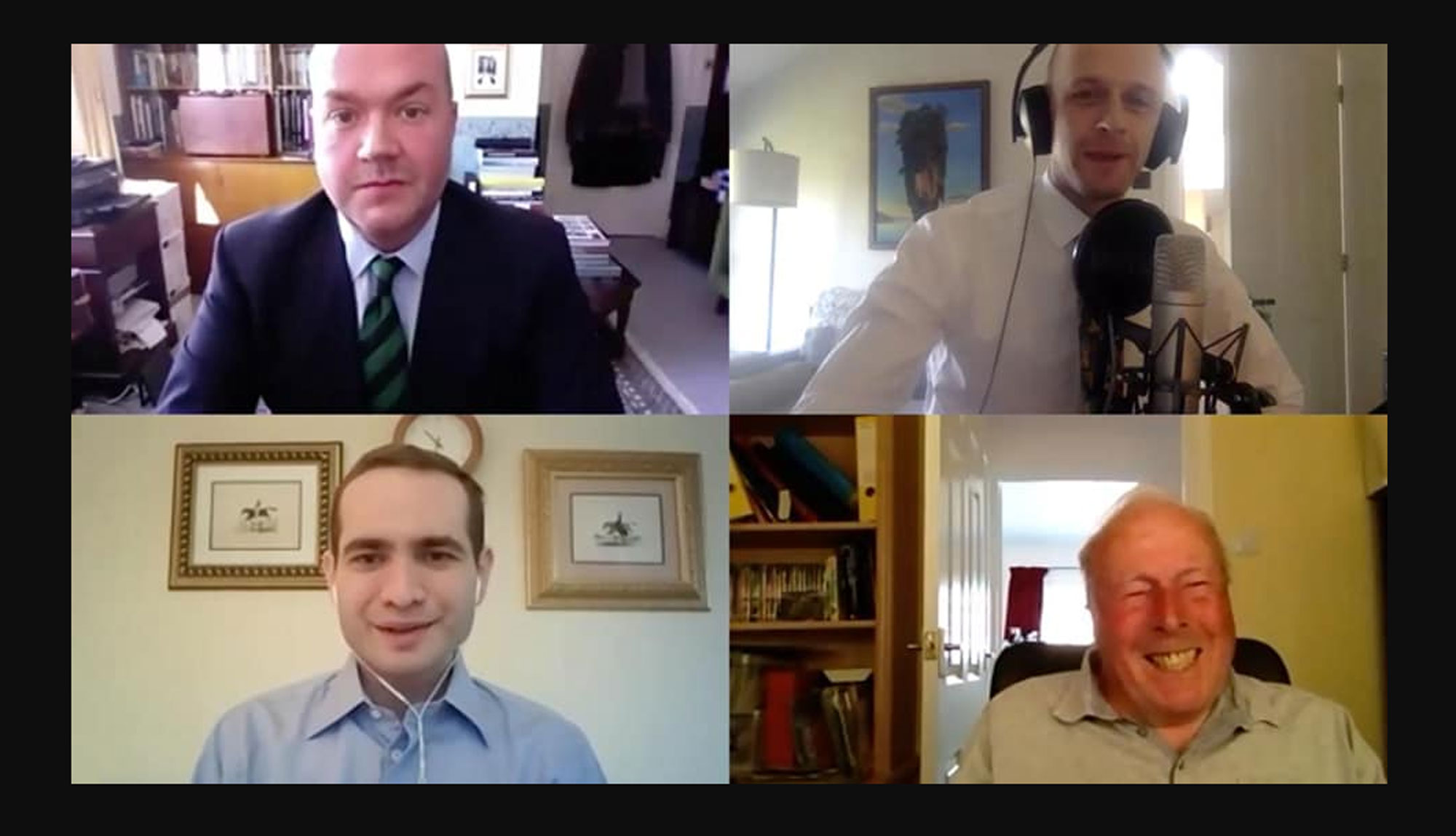 JG: Hello, you’re Peter are you?

JG: We better get on it with it shall we?

Of course, how did you get involved with the movie Gold?

JG: I worked with Michael Klingler, I edited a film called Baby Love and he always called me all the time he was doing a project. He was a very good friend of mine, a very good producer.

And through him I met Wilbur Smith and there was some talk about me doing a film called Shaka Zulu that Wilbur had written. He called me one day and he said,

You’ve worked with Peter Hunt, do you think he would do a good job on the film Gold?

I said he’s really hungry for a job after Majesty’s (OHMSS) he hadn’t done a lot and I thought he’d be a very good choice. And implicitly of course that would mean I would be on as Editor and Second Unit Director. It suited us all at that time. Gold was a very good picture one of Roger’s best films I thought.

How well known was Roger Moore at this stage?

JG: Roger was a very established world star by this time. I had worked with him on a couple of films. I think he said to me at one time,

am I in your contract or are you in mine?

It was a very good location Buffelsfontein, sometimes called ‘the arsehole of the world’. That time it was the time of apartheid and we went against the unions and everybody else to shoot the films. In our own way our film crew did all we could to. We worked with some very good African actors and technicians and we did our little bit in cementing harmony in South Africa at the time. 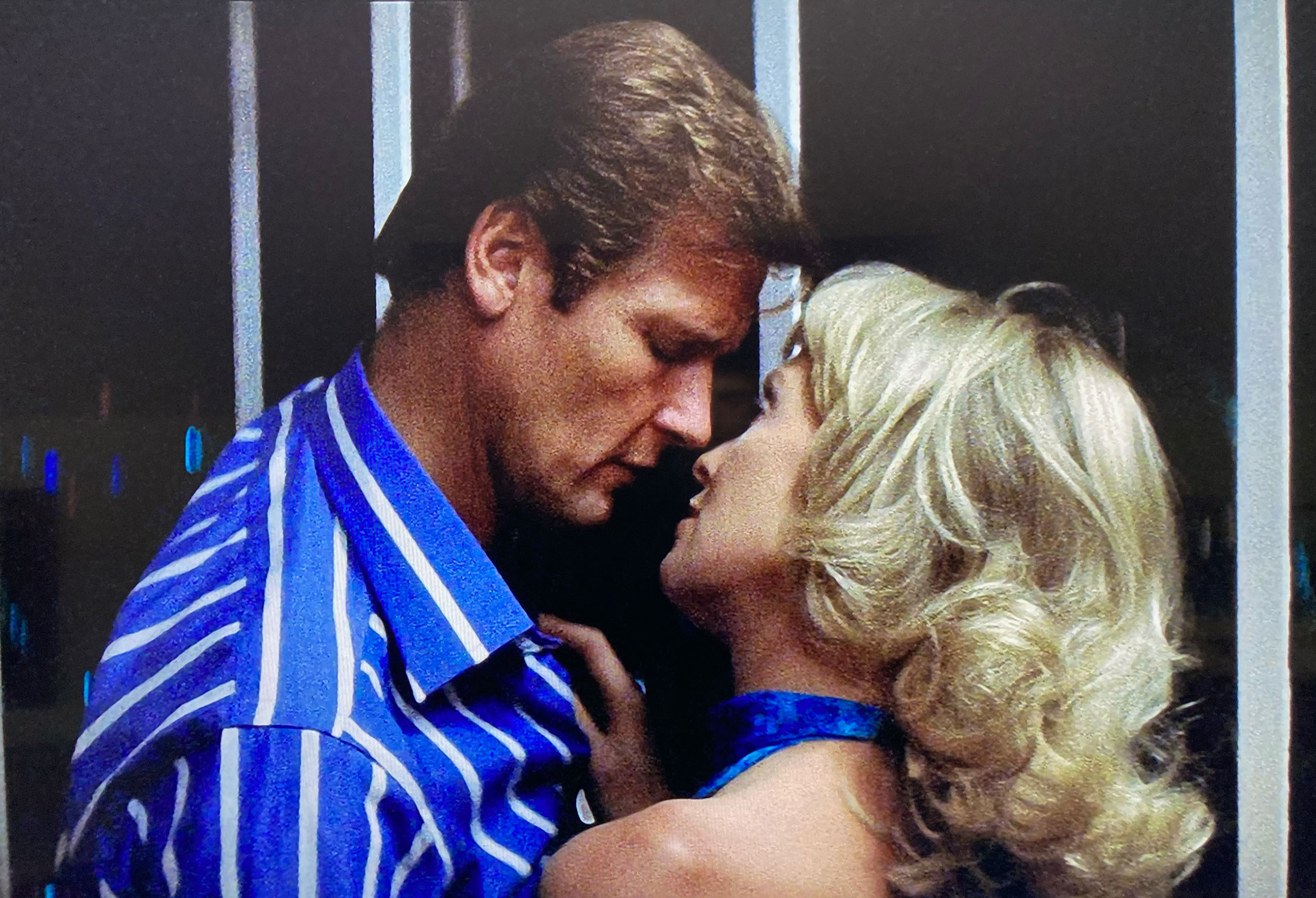 What was it like working in South Africa at that time?

JG: In Buffelsfontein they used to have a curfew every night at ten o’clock. An air raid siren would go off which reminded me of the war time. The owner of the hotel said,

Mr Glen, that goes off at ten o’clock every night and no black man can be seen on the streets after that time or else he gets arrested.

I was down the mine for 3-4 weeks shooting all kinds of hazardous stuff. We were shooting at 6000 ft below ground which was sea level. We got trapped there down one day. I was so busy getting my shots we got stuck down there when the explosions happened. Had anyone suffered from claustrophobia it would have been curtains I think. 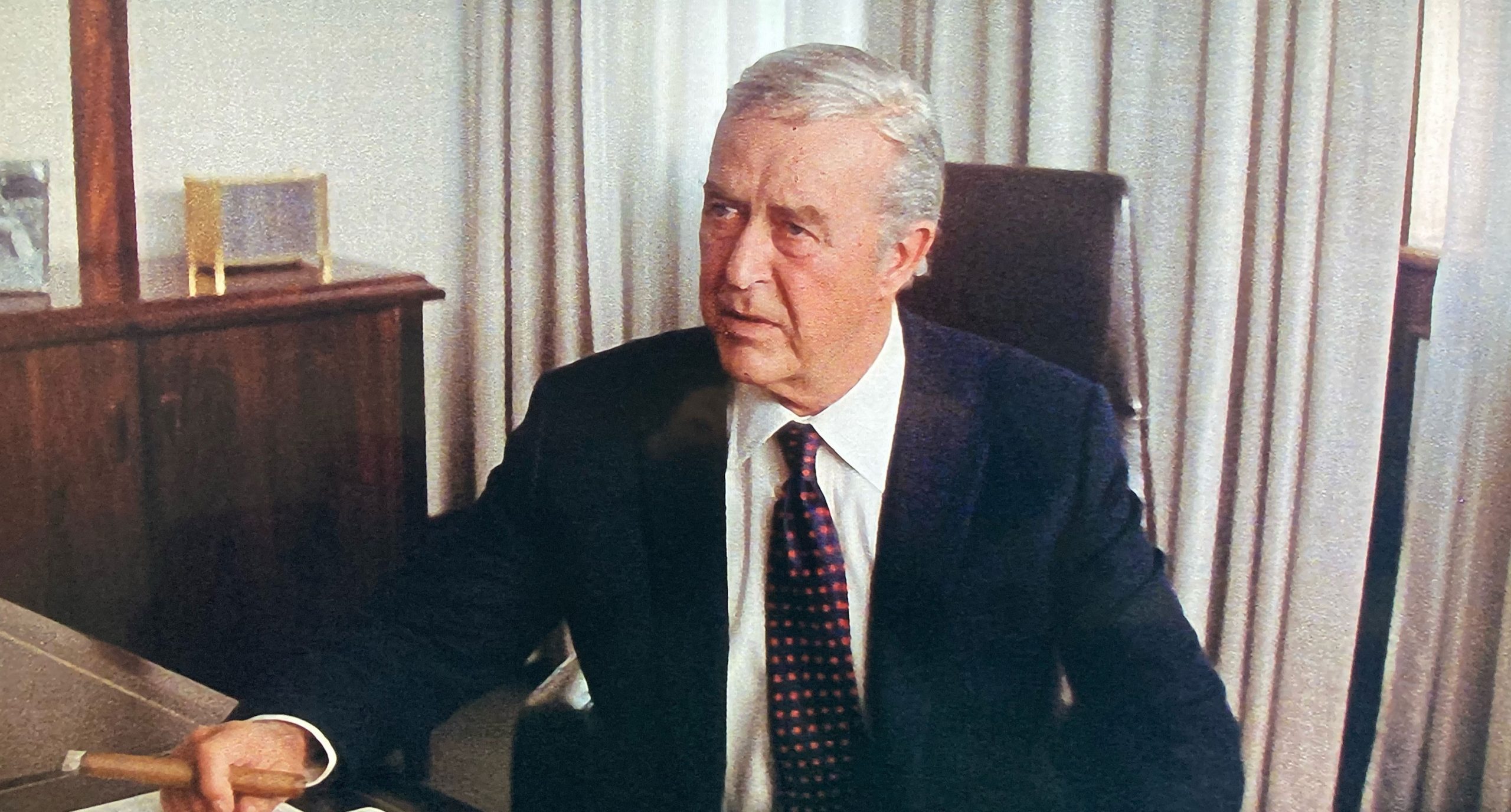 Roger looked in amazing shape for this role

JG: Roger always kept pretty fit. The whole cast were fantastic. Ray Milland was always a favourite of mine in the movies as a kid and Peter Hunt (Director) was always very keen to use stars from yesteryear. Ray Milland was very charming in the film.

Peter was very keen that he was an untidy kind of guy and he would smoke cigars and ash would fall on his trousers and his shirt. Peter encouraged that. I remember Peter complimented me on all the scenes when Ray Milland was at his most untidiest shall we say. 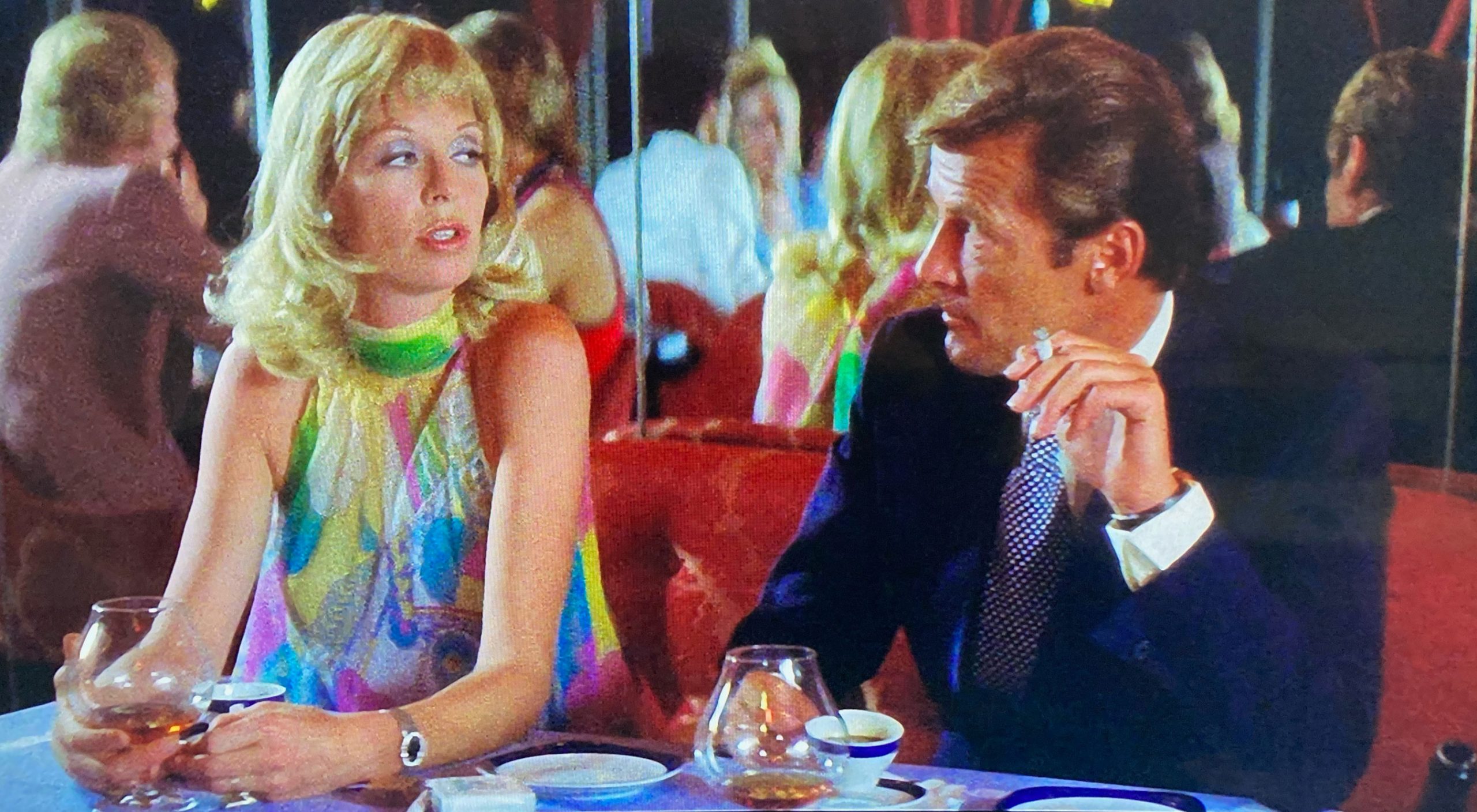 The score is also epic, Elmer Bernstein delivered a bang on this

JG: Bernstein was a lovely man to work with. Very laid back and a joy to work with. He worked exclusively with click tracks when he recorded the music. It corresponds with cuts of action and you work out a common denominator, and it’s all written on the score. You don’t need to see the picture you can shoot the scene with the music without looking at the picture. It’s commonly used now but not so much in those days.

When was the last time you saw Gold?

JG: I haven’t seen Gold for a while. It was a pivotal film in my career in a sense. I had very good relations with Michael Klingler the producer. He offered me a couple of films to direct. I wasn’t available, he couldn’t understand it. I said, my chance will come and it did. 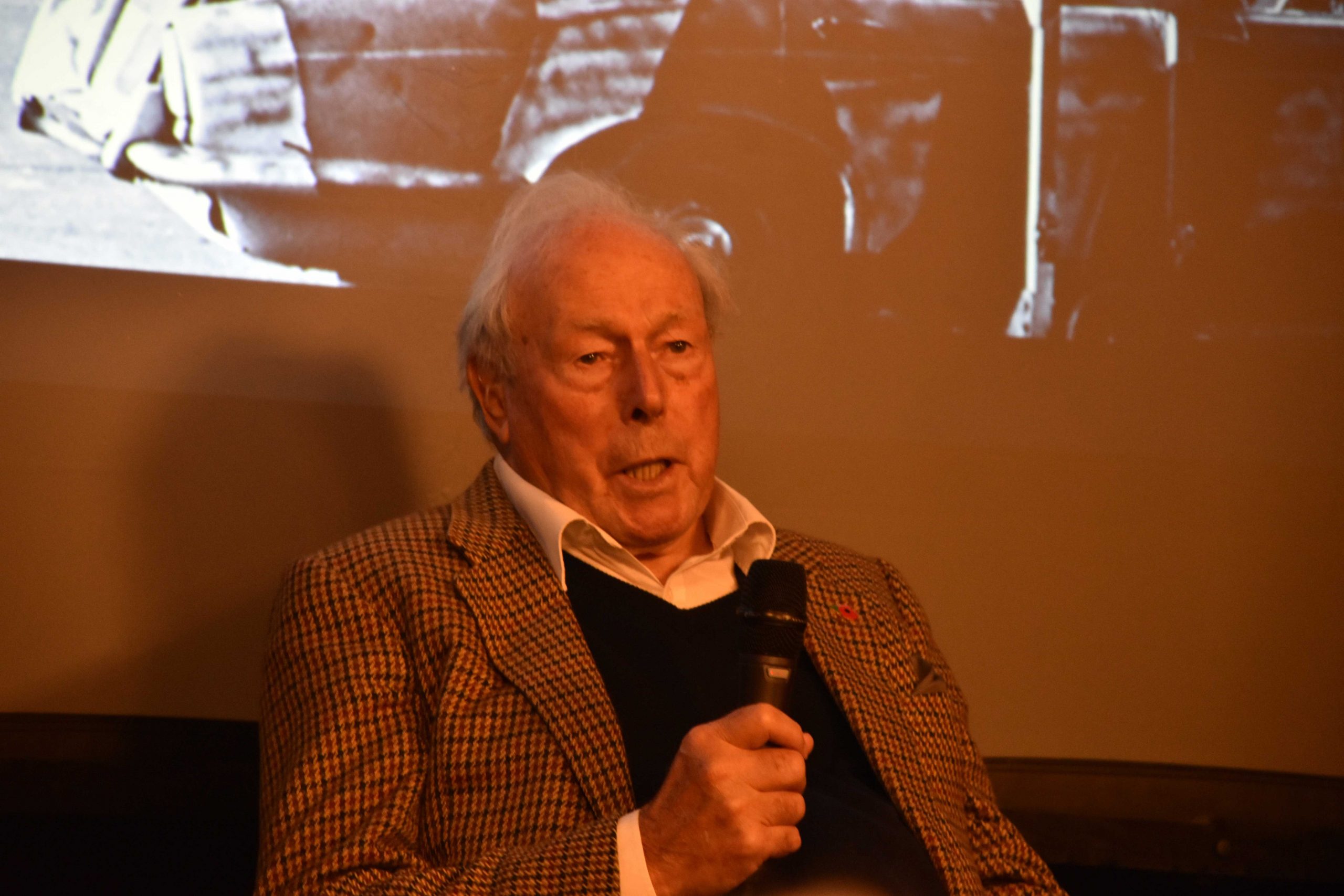 Was it like working on a Bond film in many ways?

JG: It was very similar to working on a Bond film. Peter (Hunt) was very good with giving me the actors to work. He had been a Second Unit Director himself. It was a very happy experience. The people that worked with in the mines were wonderful to work with. They were all thrilled to be working on a movie because movies had been banned from shooting in South Africa for so long. It was a wonderful opportunity.

And how about that long scene you filmed going down the mine?

JG: It was the first shot I did when I went down the mine and Peter Hunt loved it. It takes everyone underground it makes you realise the depth you’re working at. Of course the music was wonderful as well.

The podcast is available to listen in the player below or on iTunes, Stitcher or Spotify. You can also catch our chat on YouTube. Be sure to give Matt and Jonathan a follow on Instagram.

For more stories from John Glen, and how he fought to keep Maurice Binder on making the titles for the James Bond films, check out this article here from his interviews at Pinewood.

Gold: Dressing Up a Bold Shirt by Matt Spaiser