In the latest episode of From Tailors With Love we speak to celebrity stylist Mark Holmes about what it’s like to style Daniel Craig.

Mark talks about how he got started in the business and what the experience was like styling Daniel Craig for Entertainment Weekly, Good Morning America and the Omega launch. 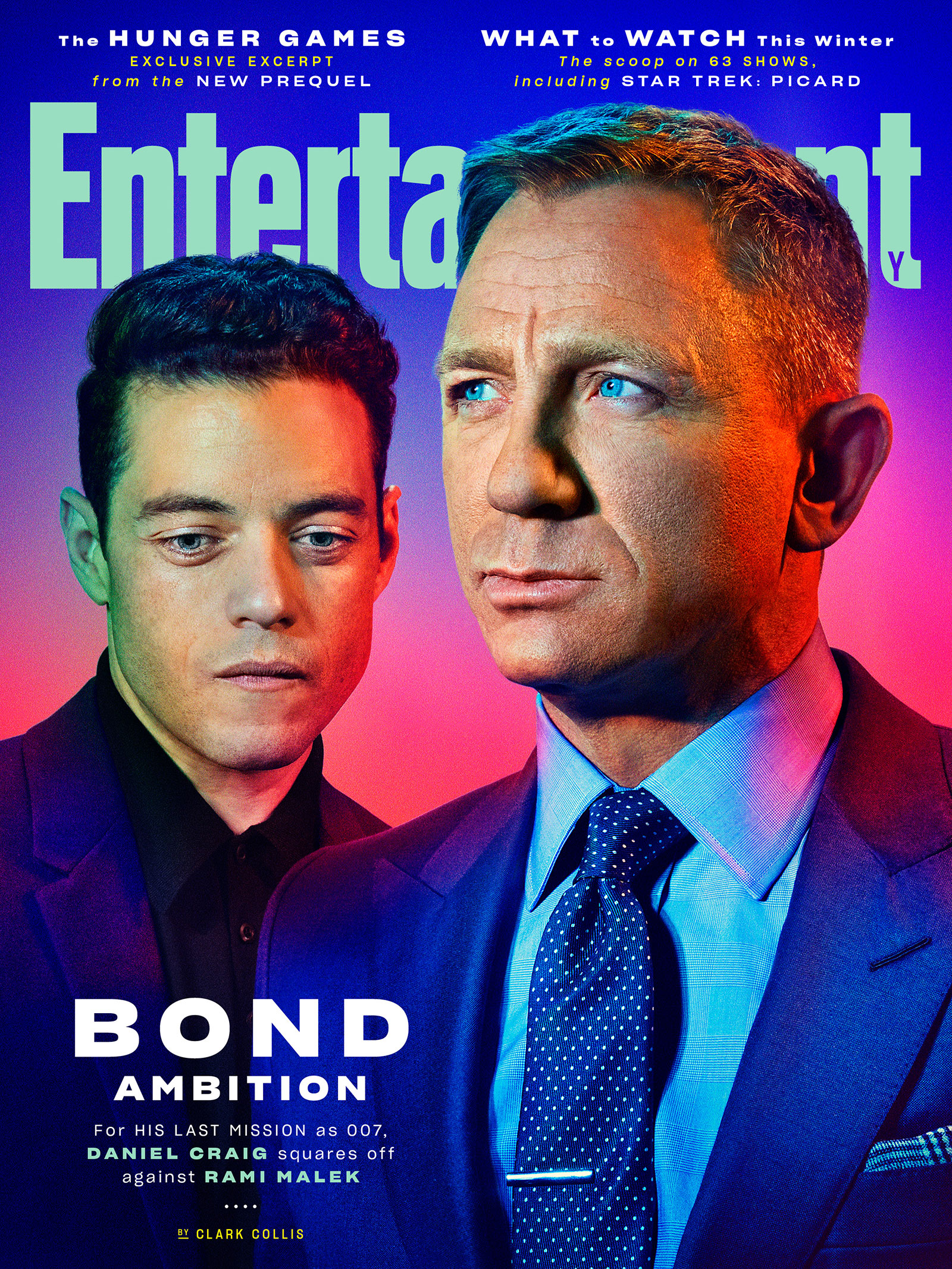 Daniel Craig wore a lot of James Bond brands for the Entertainment Weekly cover shot. Was this your idea or Daniel’s?

A little bit of both I came to the table with those brands and some outsiders. Ultimately I presented a rack of clothes, 4-5 different options for entertainment weekly. Over time he (Daniel) has developed a comfort level with these brands. 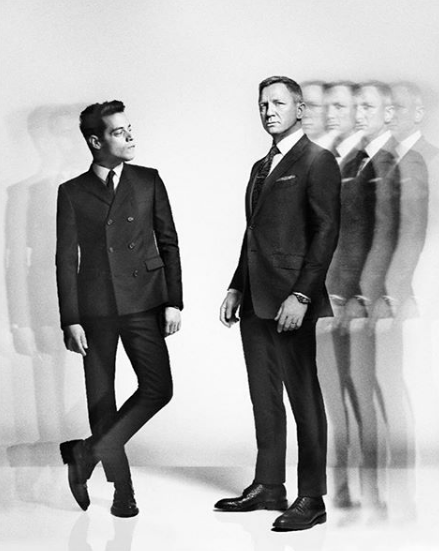 He had suggestions. Turnbull & Asser was something he was very adamant about. He wanted to have a very Savile Row kinda feel.

Dior is a brand he has really come to enjoy as of recently since Kim Jones has been designing for Dior. That was one that we tried.

Catch a snippet of the interview on The YouTube in the link below.

How much can you push Daniel Craig?

Some you can push more than others. In general not just Daniel. I won’t let anyone go out looking terrible. It might not be something i envisaged but as long as it looks good and I still feel comfortable putting my name on it. Then I’ll concede.

Sometimes with fittings you won’t have much time, you might get 15 minutes. I tried to push him into another Tom Ford, it was a tobacco colour and it had a bit of sheen to it,  but he wasn’t feeling it. I tried my push. But he knows what he likes, and he’s very adamant. If he doesn’t like it he’s not going to do it. 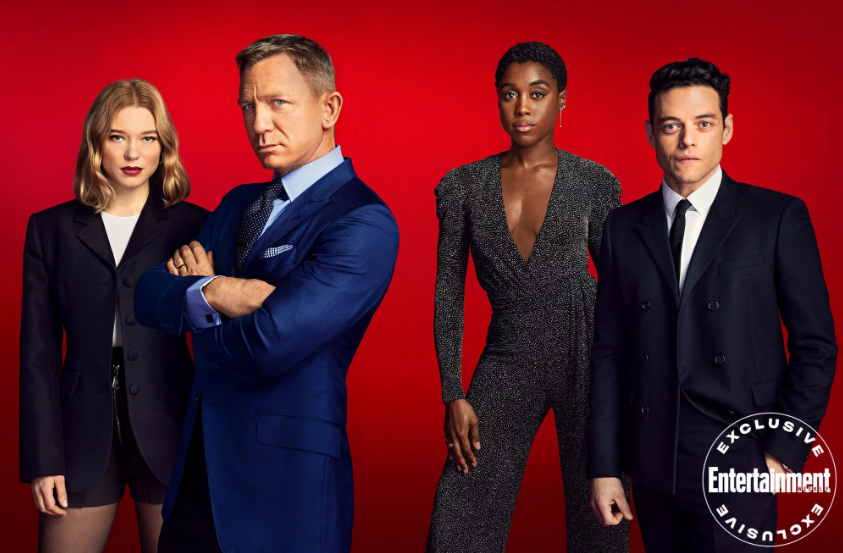 Yeah and you know what, he wasn’t too keen on doing Tom Ford to be honest.  But the silhouettes I picked were slimmer than the ones he had in the past and I think he was surprised.

Ultimately, what really sold it was I have this great tailor in New York called Wendell and he killed it.

Catch the full interview with Mark Holmes on the latest episode of the podcast on iTunes, Stitcher, Spotify or the player below. You can find out more about Mark Holmes through his website here.

This episode is brought to you by Stryx, A boost of confidence. Clear skin instantly. Blemishes fixed so easily you won’t need to think about it. That’s Stryx: corrective cosmetics designed for men.

They don’t go in for exploding pens but they do go in for sleek looking pens that double as concealers. Put in BOND25 in the checkout and get your 25 percent discount. STRYX.COM