In this episode of From Tailors With Love I talk to Emma Willis, MBE, shirtmaker, Founder of Emma Willis the brand which can be found on Jermyn Street.

She talks about doing the shirts for Daniel Craig when he did the press tour for Spectre and visiting Roger Moore on the set of Pinewood when he was filming The Man with the Golden Gun.

Emma has also made shirts for Pierce Brosnan. Whilst selling shirts in New York a friend of Pierce’s bought three of Emma’s shirts for him as a present. 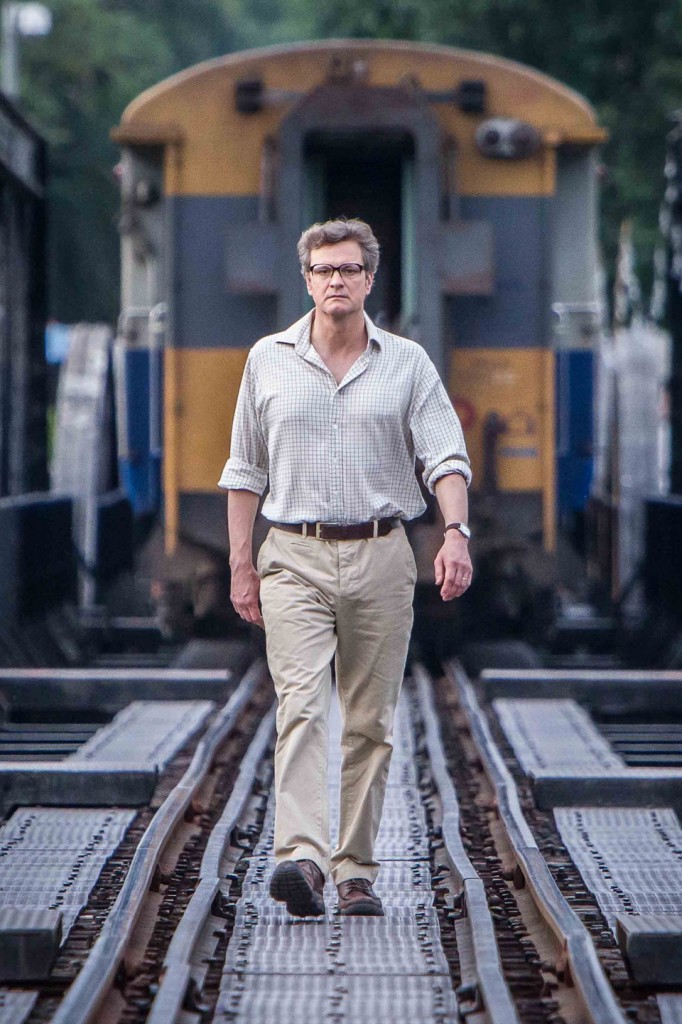 I started selling clothes door to door and the only garment inside my bag of wares that I had any affinity towards was the men’s shirts which I took them to the city to sell direct to companies and found there was a very good market.

I am satisfied now creatively through my business and now feel as passionately about a shirt as I do a book or a painting! 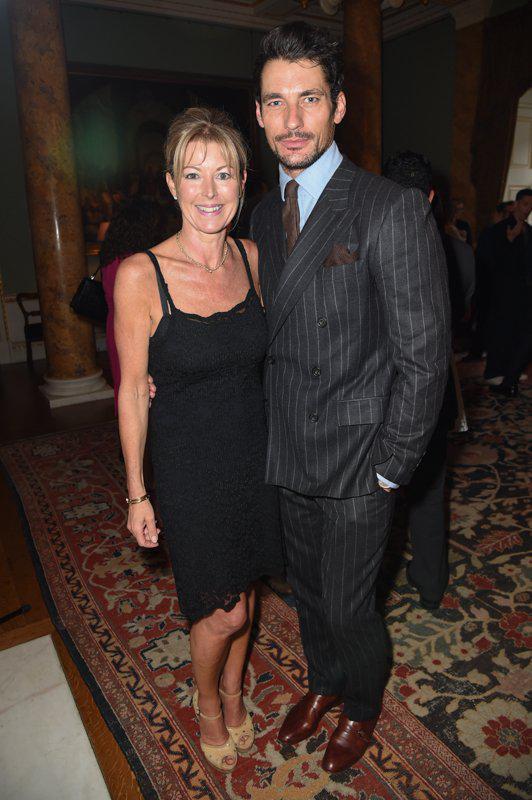 What sets an Emma Willis Shirt apart from any other Jermyn Street shirt?

Most importantly we make our shirts, we have our own productions everything is made in England. The fabrics we use we’re well known for.

The luxurious cottons are so important you’re wearing them next to your skin. We’re well know for that, soft in the colours, we don’t do very flamboyant prints, generally. 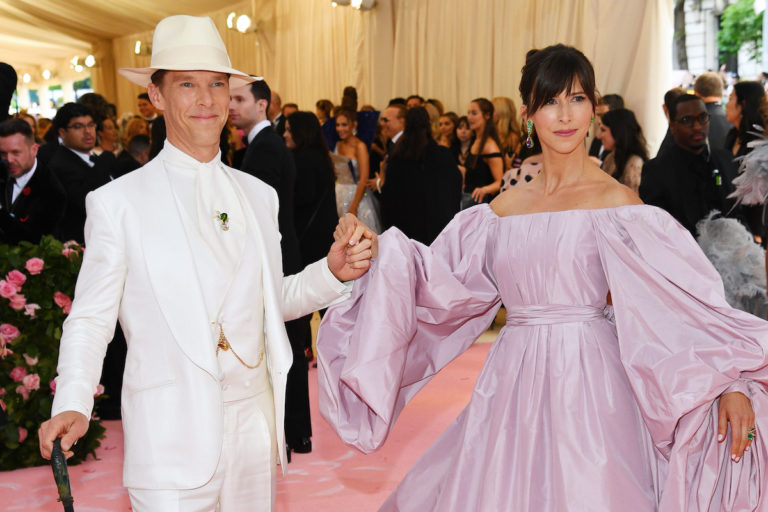 What are your thoughts on the Cocktail Cuff, a signature look on the James Bond shirt?

Personally I don’t do many cocktail cuffs. We do button cuffs or double cuff. I can do cocktail cuffs, people sometimes ask for them if they want the James Bond look. Everything is fabulous about James Bond, there could not be a better male icon.

But personally I’m not a fan of the cocktail cuff. I think a square double cuff, with the cufflink, is to me the most elegant of form of shirt you can wear. 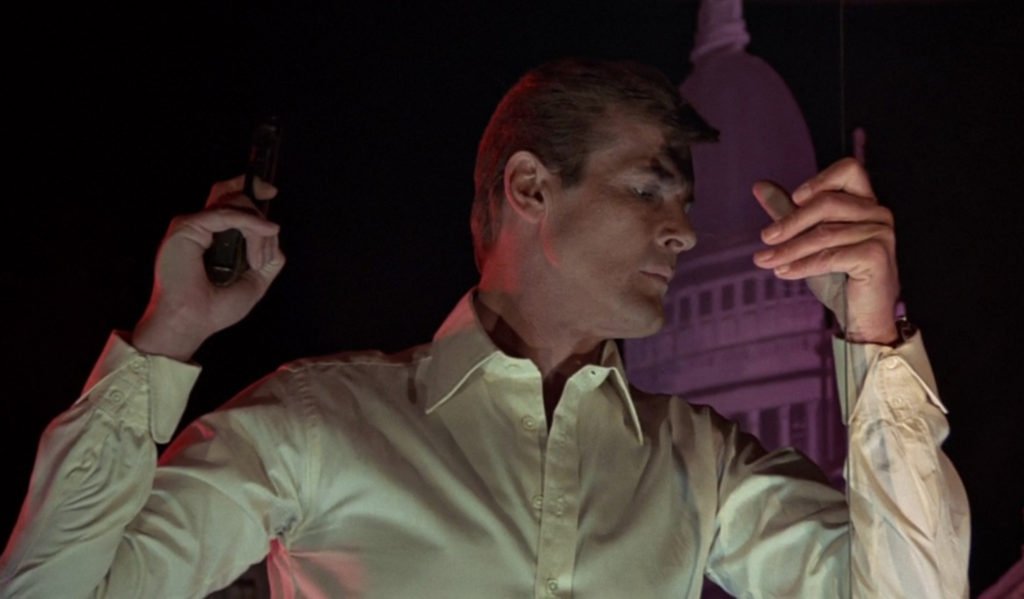 Frank Foster turnback cuffs in The Man with the Golden Gun (Image taken from BondSuits.Com)

Have you and the James Bond franchise ever crossed paths?

My Grandfather had a girlfriend who was a costumer designer. She worked on several of the James Bond films and she took us to the set of The Man with the Golden Gun.

We met Roger Moore and watched him film a scene with one of the Bond girls. A bed scene.

We then saw all the Bond girls’ wardrobe. Roger Moore took us round and he was utterly charming. He showed us his fake knifes, and guns and how all the trickery works. He could not have been more charming. A real beautiful gentleman. 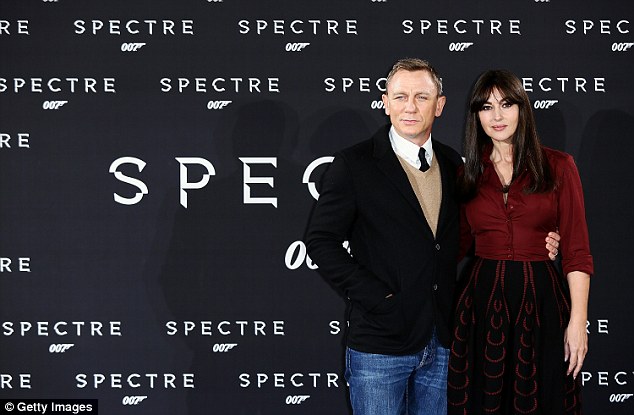 And you did some press shirts for Daniel Craig’s for Spectre?

We made some of the shirts and knitwear for Daniel Craig’s Spectre press tour. I didn’t meet him sadly but I dealt with his dresser and stylist using his measurements.

Emma Willis can be found on Jermyn Street, London. You can contact her via her webpage here.

You can listen to the full interview of the podcast on iTunes, Stitcher or Spotify or in the player below.