James Bond Influencers are you going rogue? What are rules when it comes to declaring gifts on Instagram? How about when Tom Ford pay for you to say nice things about them?

How do you make you working relationship with brands transparent on social media? And what are the punitive measures when you don’t declare those sponsored or gifted posts?

So many questions, I really am turning into that chick from Sex and the City.

In this episode of From Tailors With Love, the James Bond Style based podcast, I’m joined by Nik Speller, head of campaigns for the marketing agency; Influencer.

Through the prism of the James Bond brands we discuss what are the best ways for James Bond Influencers to disclose the working relationships through brands on social media.

Also from a brands perspective, what should they be looking for when working alongside influencers. Here are some snippets from the interview with Nik Speller. 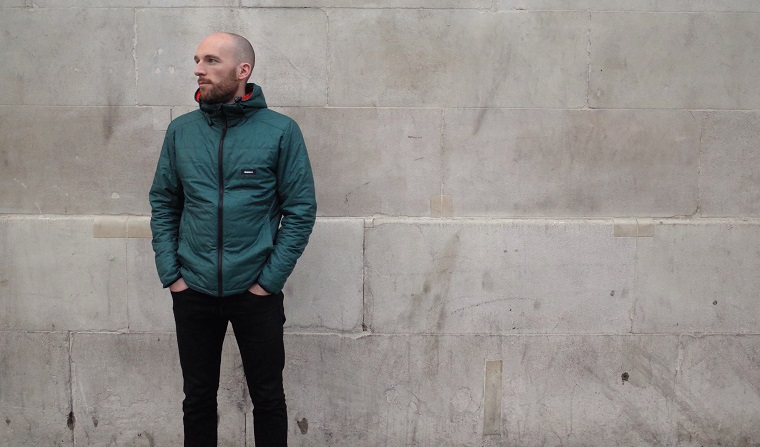 Nik first off, you are a Bond fan am I right in thinking?

I really like The Living Daylights. Maybe a strange choice, I’ve always found the Gibraltar scene at the beginning is a near perfect entry to any Bond movie. It has a really nice balance and flow. I think Timothy Dalton is the underrated Bond.

Nik Speller, head of campaigns at Influencer. Who are you Nik, give us some context to what you do?

I’m head of campaigns at Influencer, which is an influencer marketing platform and agency. I manage all the campaign work we do for brands.

Brands come to us when they want to work with influencers, so we go out there and find the right people. We then pair them with the right influencers who can then communicate the right message to their audience.

From a brands perspective, lets say I’m Tom Ford, what do I look for in James Bond Influencers ? What numbers do I need to crunch? And what tools do I have at my disposal to do that?

We treat it in a three prong approach.

#gifted @sunspelclothing sea island cotton Rivera polo and @hemingsworth clipper shorts. The @havaianas are the ones seen on Daniel Craig on the set of No Time to Die. Morning all, quick post. I’m on a long train to Cheltenham, this was taken yesterday. So they talk about One man and his dog, but Roger really is a mummy’s boy. I’m an early riser, but Roger only gets up when Anastasia gets up. When I walk him he’s constantly looking for her. When she goes into a shop and I wait outside, he whimpers like she’s never coming back. He knows only one trick, and he curiously likes to 💩💩 on thistles. Not exclusively, but more often than not. Too much info? Yeah probably. Hey, it’s a 3 hour train ride. #sunspel #summerwardrobe #cockapoosofinstagram #jamesbondstyle

I’m seeing a lot of #Ad and #Gifted on the instagram from the UK influencers. Are there different instagram rules for different countries?

These are rules from the CMA (Commercial Markets Authority) and they’re not new. They’ve always been there. The CMA are responsible for making sure commercial markets operate fairly. They look for imperfections that aren’t clear.

They want to make sure consumers have a good understanding of what they’re buying into. That’s why they’re getting into influencers.

They started to realise that influencers were being paid and gifted and paid to talk about brands and products, so they had a biased opinion. Even if Influencers are saying they’re being objective. They’re not.

So are the advertising rules for Instagram the same throughout the world?

There’s no one rule for all countries. A lot of advertising standard bodies have relationships with foreign counterparts. The FTC in America being the biggest one.

The European countries will look towards the FTC. A lot of the social networks have to adhere to that law because many are based in America and the majority of their users are in America.

So it makes sense for the ASA (Advertising Standards Authority) to look to the FTC first.

The full interview with Nik Speller is available on iTunes. I ask Nik more questions surrounding the brands of James Bond such as: