Mark Powell is a bespoke tailor who has been based in soho for 34 years (circa). He never wanted to be on Savile Row. Despite his love and respect for the tailoring on Savile Row he considers himself more of a maverick and an individual whose home is best suited for Soho.

In an episode of From Tailors From Love I spoke to Mark Powell about meeting former James Bond tailors Cyril Castle, Doug Hayward and Anthony Sinclair. Here is a snippet of the interview below. 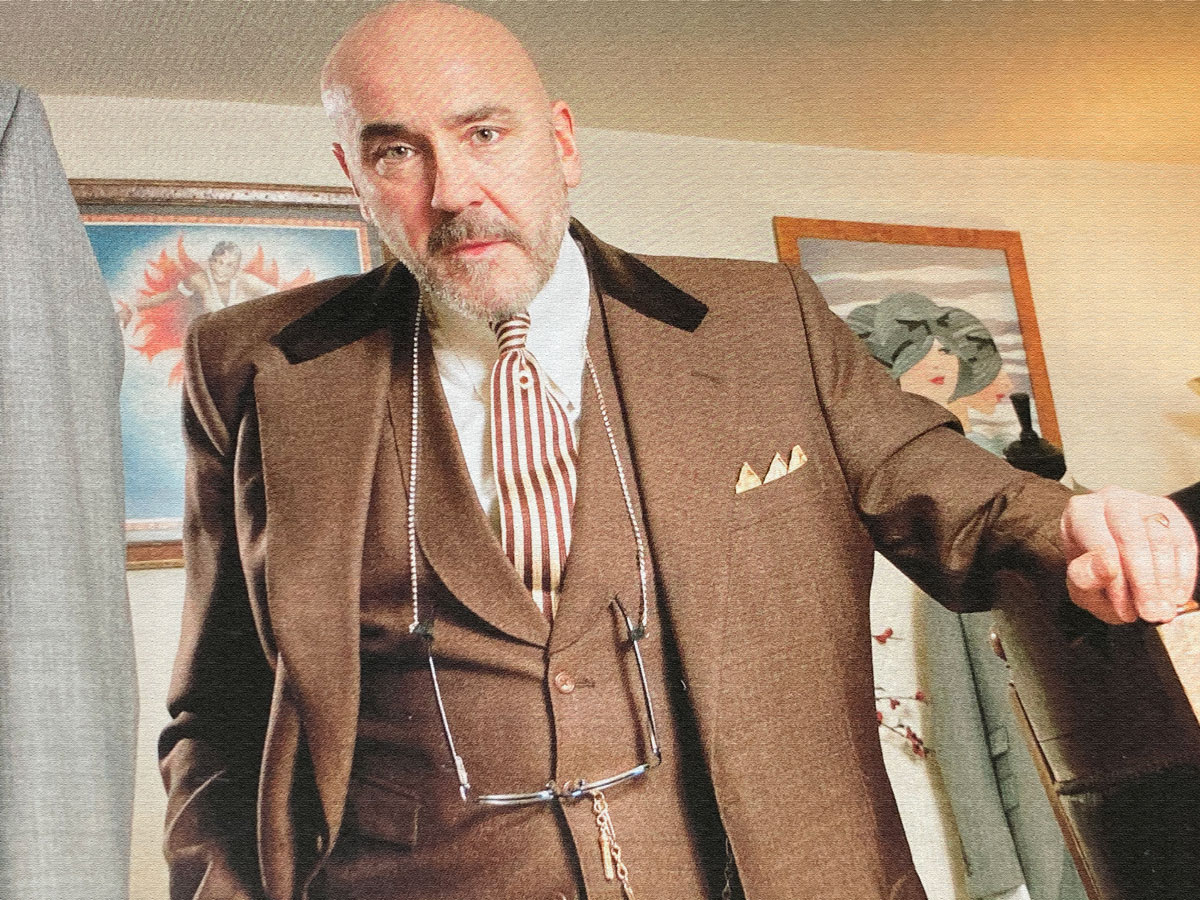 Dougie (Hayward) and Cyril were very significant because these were tailors that were associated with being more stylish and more individual as tailors. When James Sherwood did his book on Savile Row both Dougie and myself were included in the ‘maverick’ section.

Traditional Savile Row is very boring. They are living on their history rather than what they actually to do today. With me I’m all about the history of course, but I want to celebrate what I’m about now. If you go to Pitti Uomo you see all these guys wearing hats, waistcoats and watch chains. All things I’ve always done with accessorising my style and my suits. 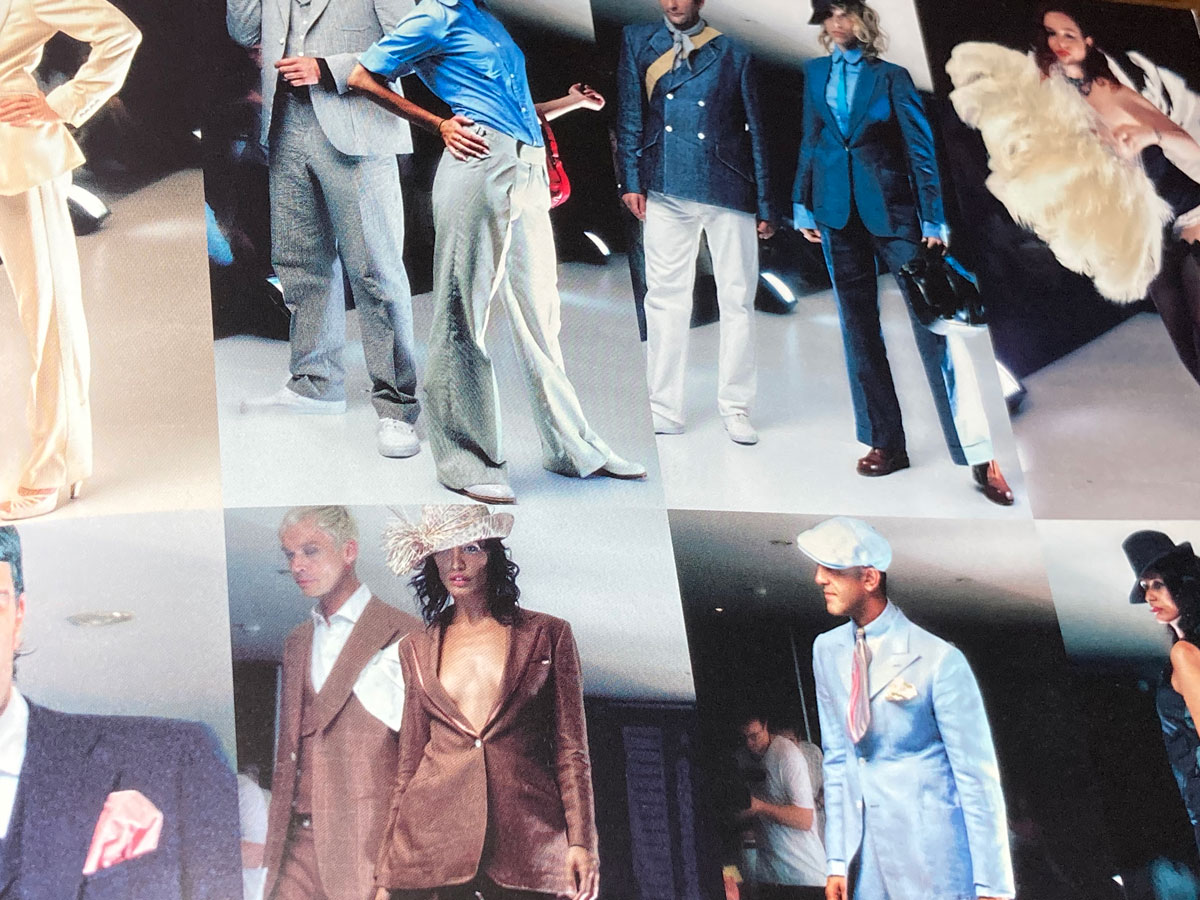 I used to work on Conduit Street in Washington Tremlett which was next to Anthony Sinclair and of course that was the cut that everyone associates was the Conduit Cut. I used to go into his place and I spent many many hours talking with the guys and the man himself in the shop.

That tailoring was very beautiful. It was a wonderful style of tailoring and it was very influential on me. It was a very standard cut for that period, but the way Sean Connery looks wearing that suit was a big part of it as well.

Cyril Castle was another great tailor. They were very influential on me, helped me move away from sub-culture styling. Because when I was very young, most of my tailoring was fashioned upon the sub-cultures of the post war period. 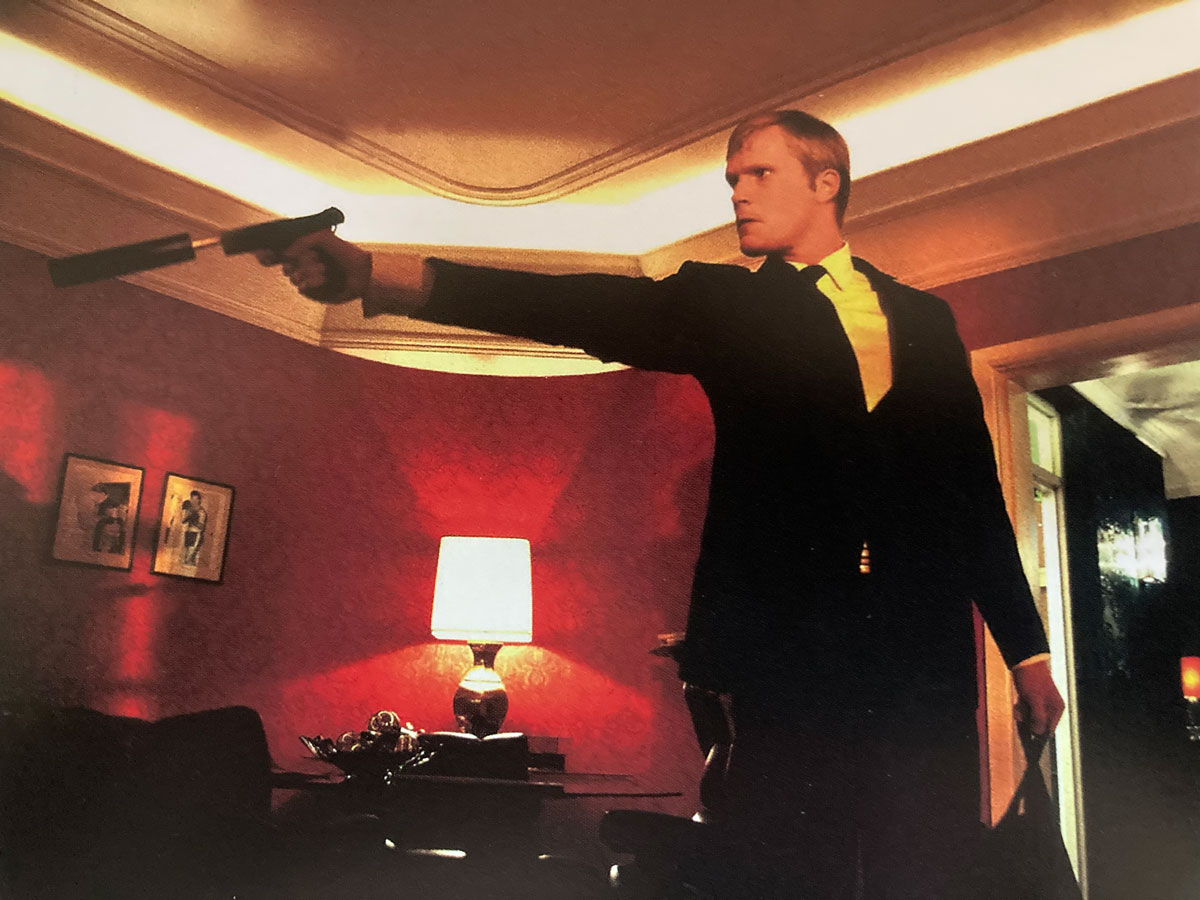 So whether it was an Edwardian teddy boy look, or something that was relevant to late 60s and early 70s, it was more effected by what was going on in the suburbs rather than the West End. I was about 17-18 when I started studying and it was helpful being around the tailors that were a lot more style led.

You can listen to the full interview with Mark Powell on episode 18 of the From Tailors With Love podcast. Available on iTunes, Stitcher or Spotify.

Mark Powell Bespoke can be found in Soho and online.