Elliot Mason of Mason & Sons – The Origins of Anthony Sinclair | #06 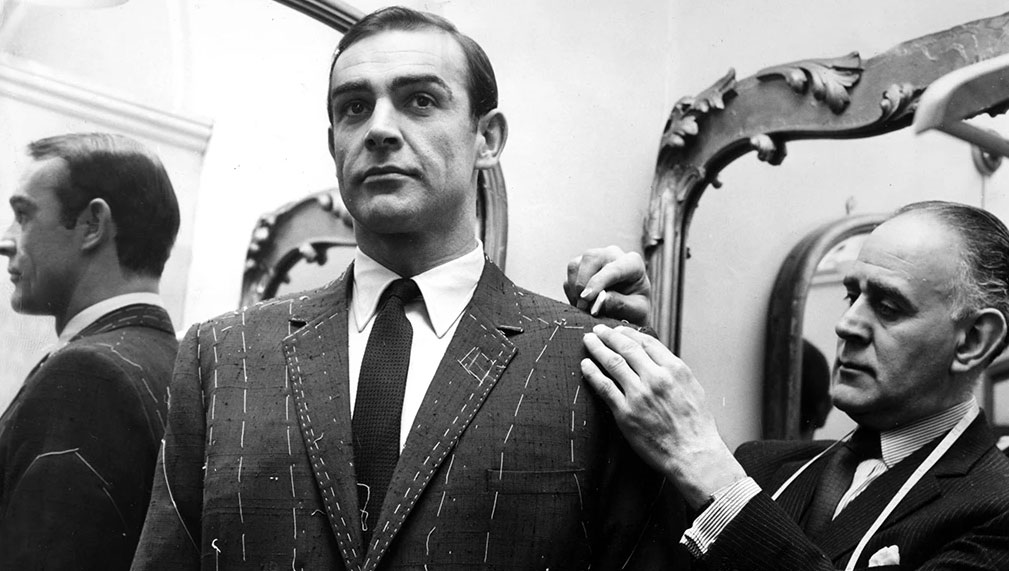 How did Mason & Sons acquire the Anthony Sinclair brand exactly? Anthony Sinclair was the tailor who made all the suits for Sean Connery as James Bond. Sinclair passed away in 1986 but the name lives on, how has the name survived all these years?

In an interview with Elliot Mason of Mason & Sons for the From Tailors With Love podcast (episode 6) we get taken to the very start of the journey. 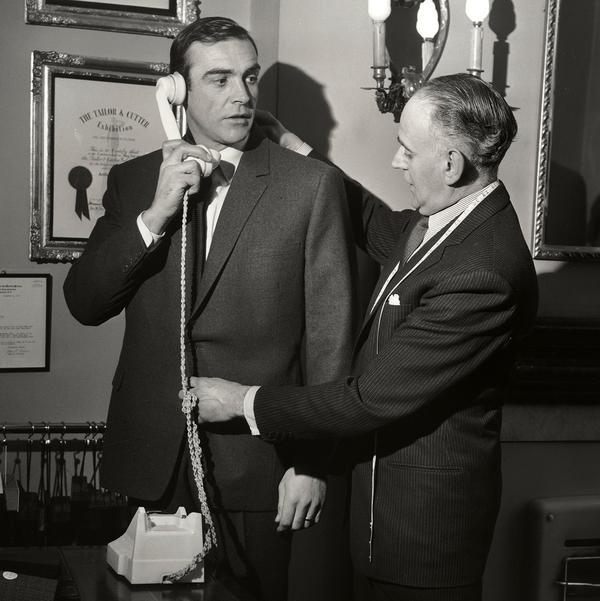 How did you get to inherit the brand Anthony Sinclair?

In the 1980s when Anthony was retiring and he handed down the keys to his shop and his shears to his apprentice Richard Paine. Richard was there when Anthony was making the suits for Sean Connery and he knows all the tales and legends of Sinclair.

When Anthony Sinclair passed (in 1986) Richard carried on the business and making suits with the Sinclair label in. This went on for many years until Richard sadly fell ill and the company was dormant for several years, 6 or 7 years. When Richard was fit again and came back to the cutting table he started making suits but putting his own name in them and the legend of Sinclair sadly died as well for a number of years. 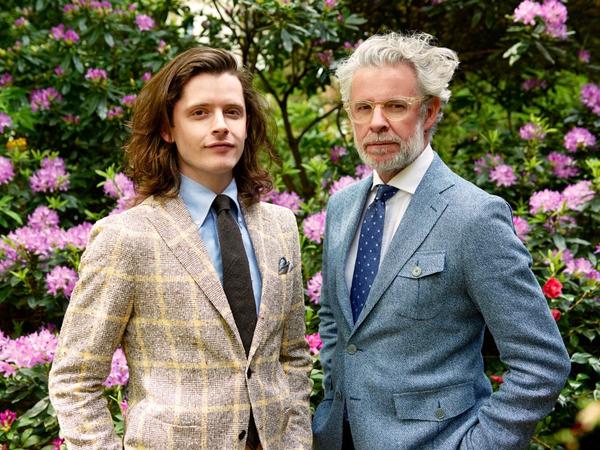 But in the early 2000s when my father was first on Savile Row he met Richard, they followed each other around the various tailoring houses so they became friends. It wasn’t until many years later in 2012 that Richard unearthed that he was Anthony’s apprentice and he was the owner of the business.

My father really encouraged Richard to start the brand again so together they relaunched in 2012. This was the same year as the Barbican exhibition 50 years of Bond Style first started and went on its world tour. EON productions asked Richard and my father to recreate the Dr No Midnight Blue Dinner suit and the Goldfinger Suit. 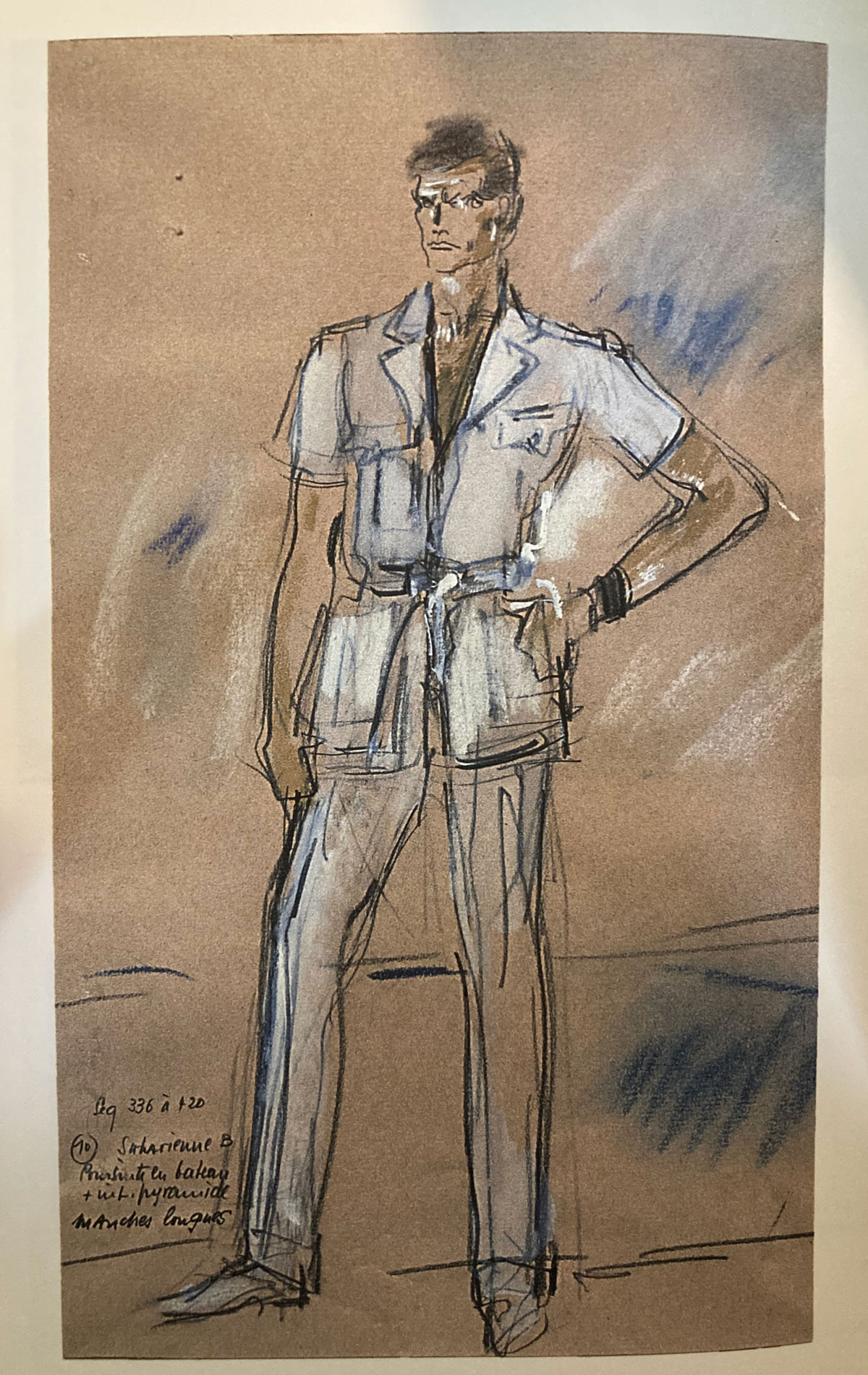 How does Richard Paine reimagine the suits? Is it from memory?

There was one customer of my fathers who owned a suit from you only live twice. It was a light grey suit and it was in a herringbone and a Holland & Sherry still makes the exact same cloth. So Richard was able to take the pattern from that suit. And that was sold at a Japanese auction.

Richard was able to recreate the suits from the original and from memory.

You can listen to the rest of the interview on the From Tailors With Love podcast (episode 06) on iTunes, Stitcher or Spotify. Or listen in the player below. You can also hear Elliot talk about Mason & Sons recreating the Steve McQueen wardrobe for The Thomas Crown Affair in episode 79.

You can also find out more about the Anthony Sinclair bespoke services through Mason & Sons here.