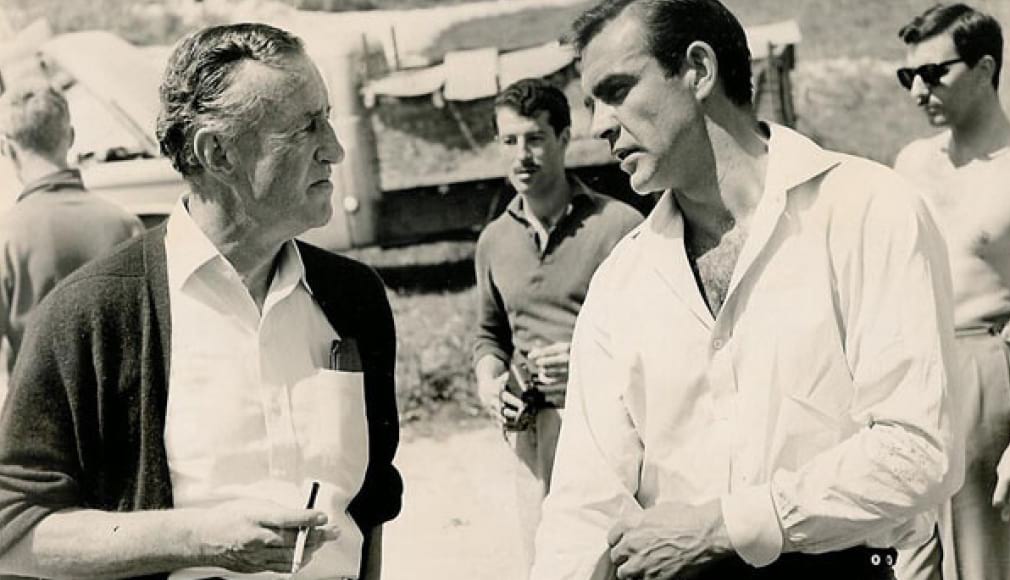 What did Ian Fleming wear in his day to day life? How much of an influence did Fleming have over the literary James Bond and the clothes that he wore? Did Fleming himself dress like James Bond?

On the first episode of From Tailors With Love, I speak to Matt Spaiser editor of Bond Suits.

‘He [Fleming] really threw in a lot of his own preferences [into Bond], his sea island and silk shirt, his blue suits. All of his fashion quirks like his short sleeve shirts with suits. He mostly dressed James Bond the same way he dressed himself. The major difference was that he [Fleming] was a fan of bow ties and he put James Bond in knitted silk ties.’ 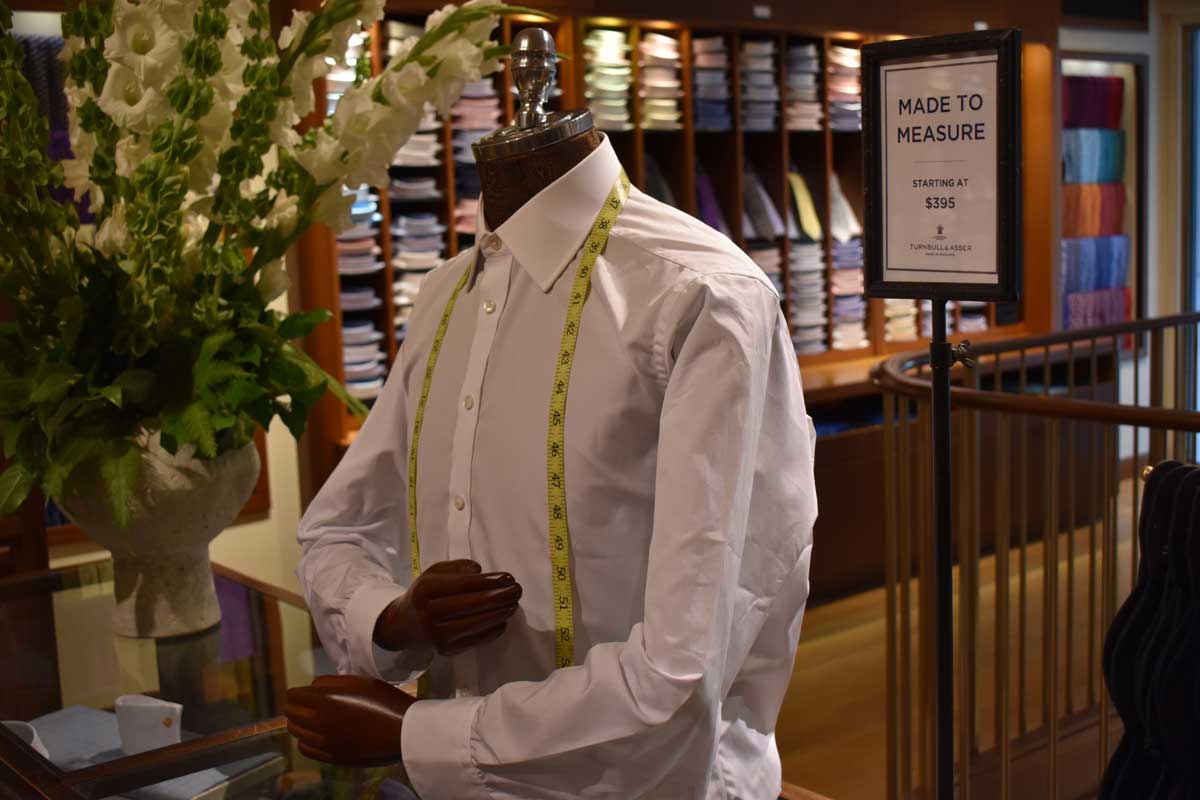 First I’d like to put a myth to bed. It’s common knowledge that the celluloid James Bond was dressed in Turnbull and Asser shirts. From Connery in Dr No all the way through to Daniel Craig in Casino Royale. Whilst it was assumed that Fleming also shopped there, there is no record in the T&A archives as they simply didn’t keep a record back then.

However, I stumbled upon this passage recently from the book, The Life of Ian Fleming by John Pearson.

He [Fleming] could also set out really to enjoy himself now; his health had never been better; he had sufficient money – never enough of course, for his emotional needs, for the constant desire to be wealthy – but he received his share of the profits as a junior partner in Rowe and Pitman throughout the war and there was enough for his new car, his tailor’s bills, his shirts at 3 GBP 10 shilling a time from Turnbull and Asser in Jermyn Street […]

There’s no mention of Fleming in the @turnbull_asser archive. I thought the the trail had run cold. But here it is. John Pearson, The Life of Ian Fleming. First published 1966. Thank you to @jmn772 for sending me this book. #nowicanrest #ianfleming

Below is a transcription of the podcast and my chat with Matt Spaiser. (MS).

Did Ian Fleming describe Bonds clothes in the novels?

MS – In the books the villains are the more colourful characters than Bond. Also with bonds clothes they stay the same. The villains come and go and there are new things to talk about. Bond is always the same in the books. 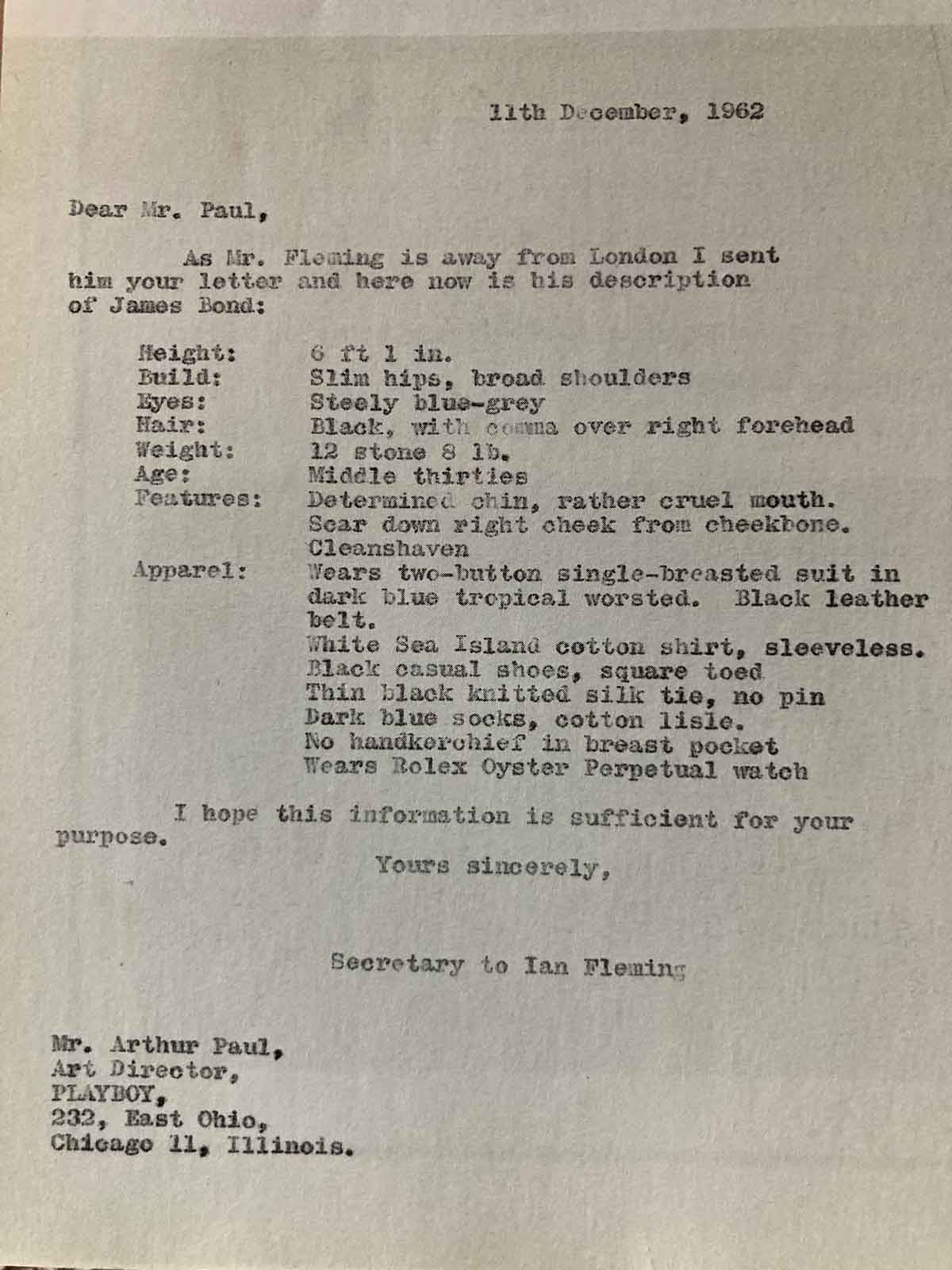 What was James Bond wearing in the books?

MS – His staple wardrobe was a lightweight dark blue suit. Silk shirts and sea island cotton shirts.  He wore a black knitted tie, moccasin slip on shoes in black. Very basic clothes. We don’t know a lot about them.

Was Ian Fleming a good dresser in his day?

MS – Fleming wore bespoke clothing. That would be enough to get you noticed today. In Flemings time and in Flemings world he was just dressing in bespoke clothing, that was expected of someone with a certain class in London [and] in the circles that he travelled in. He was also trying to fit in with the class above him, he did get those sea island shirts and the silk shirts. 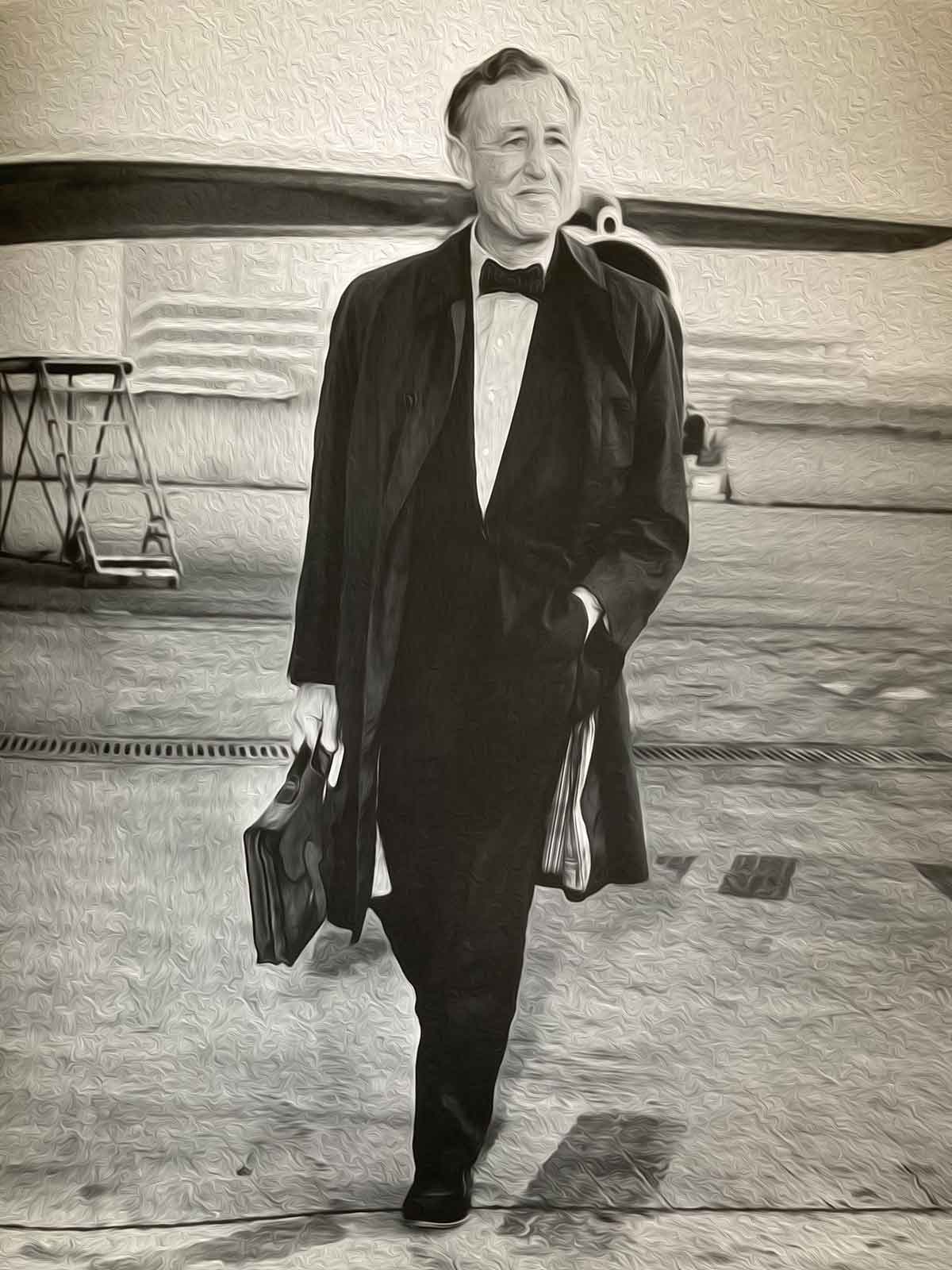 Which of the celluloid Bonds dressed most like Ian Fleming?

MS – Both Sean Connery and George Lazenby have a lot of Fleming in them. Much more Connery with his early 60s. Timothy Dalton in The Living Daylights brings back some of those ideas. He’s not wearing bespoke clothes but his clothes have that traditional English look. He does wear a dark blue suit, he wears a knitted tie, those Bonds have the most in common with the literally Bond.

There aren’t any four in hand ties in Licence to Kill, but he does wear the same polished leather moccasins that Ian Fleming wore, but they were popular in the 80s.

What would Ian Fleming wear if he was alive today?

MS – If Ian Fleming were around today I don’t know if he would shop bespoke. I think he had an interest in his clothes, just like James Bond did in his books. He knew what he liked.

We also talk about the Ian Fleming capsule collection from Sunspel. You can learn about that collection and the benefits of Sea Island Cotton on their website. 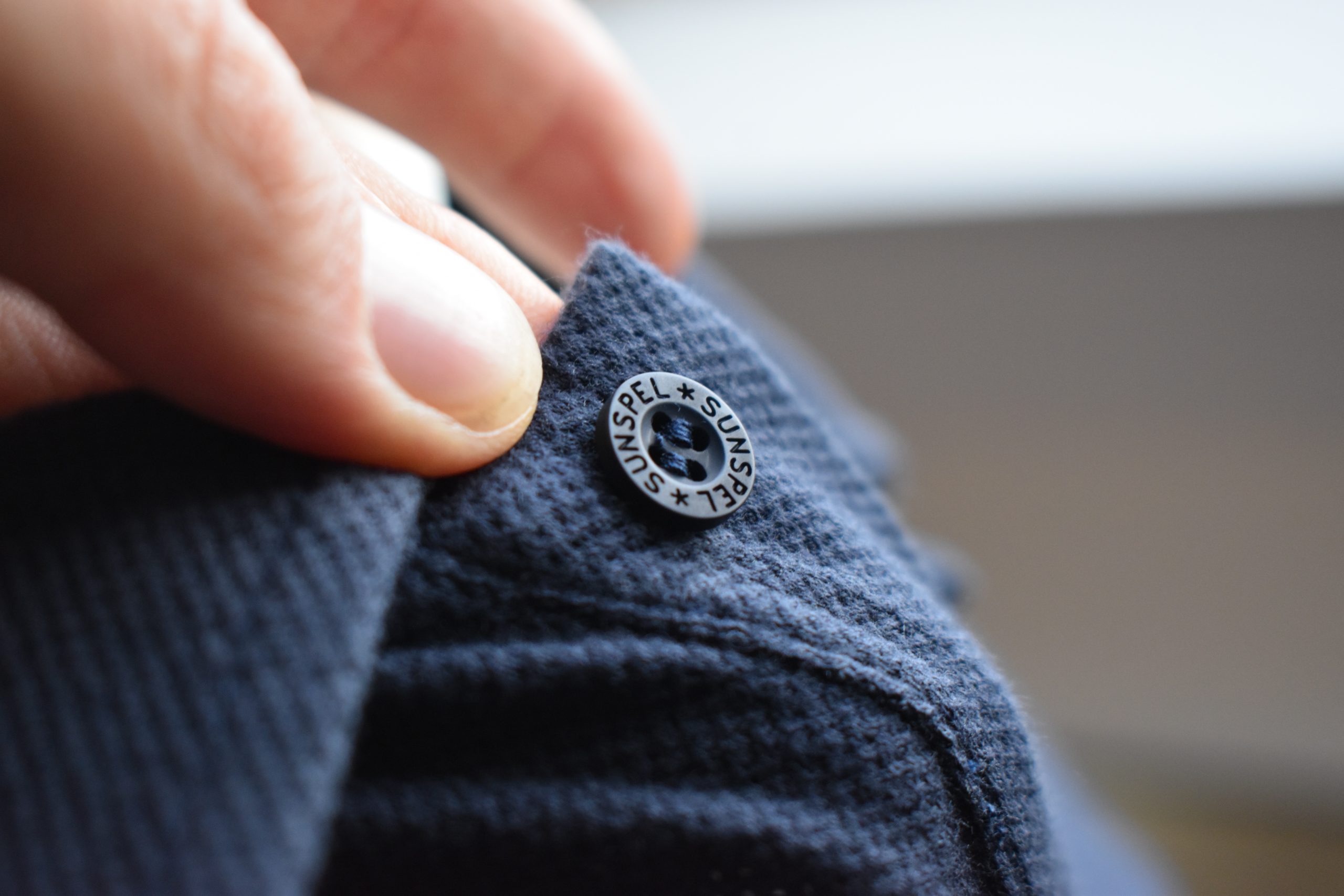 Other reading on the style of Ian Fleming