Skip to content
007 in South Africa – Adrift in Cape Agulhas

Without transportation Bond was a five hour walk from the closest hospital, but he knew he would be dead inside two.

No phone signal in the middle of nowhere. Cape Agulhas to be exact. The most southern point of South Africa nearly 10,000km from London. He had been bitten by a Mozambique Spitting Cobra on the toe entering the shower. 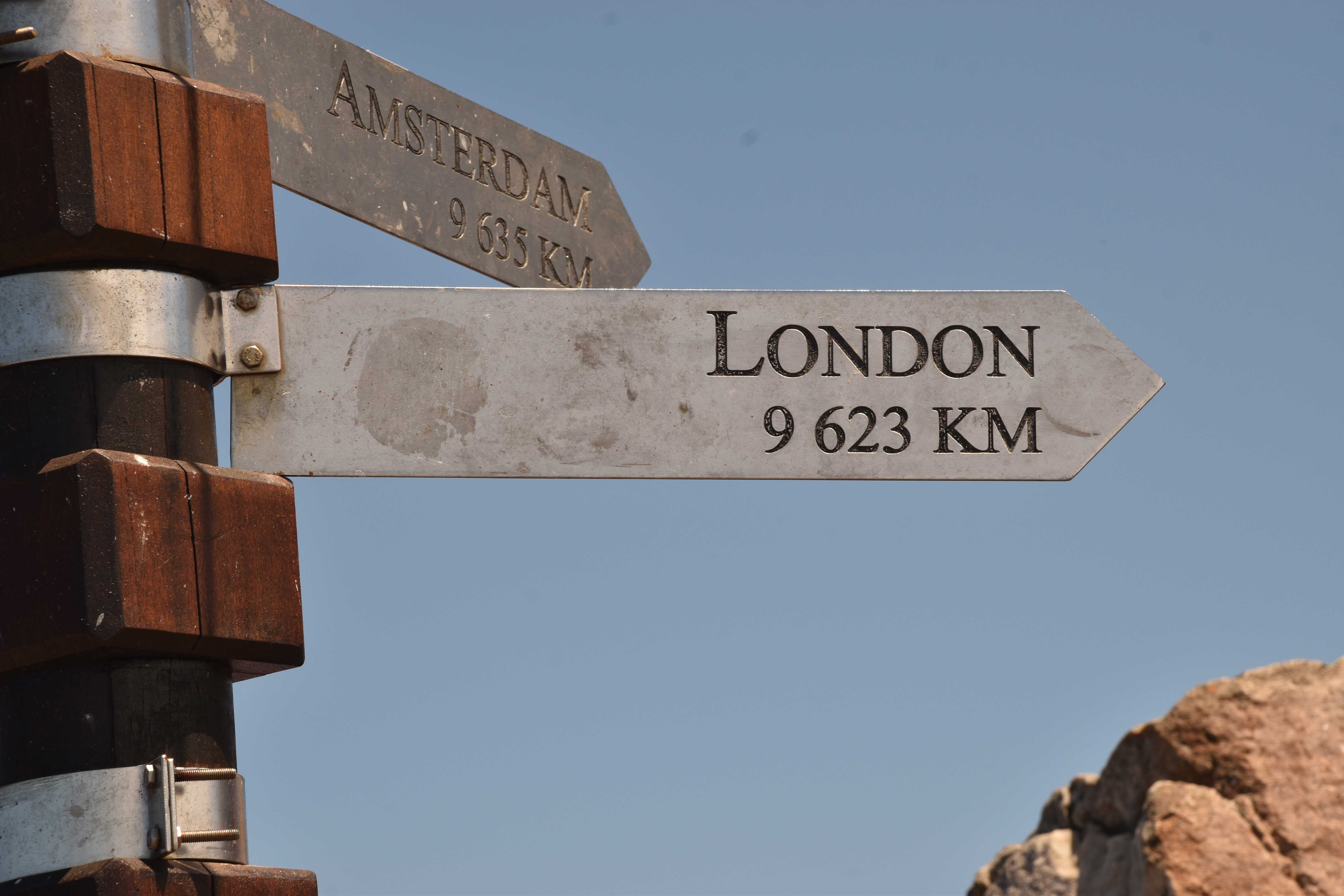 A long way from London

Stupidly, he had failed to remember to check the hair he had glued to the shower door that would have given him ample warning. ‘Careless bloody fool’ he cursed to himself as he slid down the tile wall of the bathroom to a naked slump on the floor.

It was not inconceivable to think that the snake had weaved it’s way into the shower on its own accord. Even though it’s one of Africa’s most venomous snakes, along with the Puff Adder, it’s also one of the more common ones.

More by instinct than skill, Bond had guillotined the Cobra’s head between the runners of the shower door, but not before it had completed it’s assignment. Two red dots on Bonds toe had now started to weep blood. 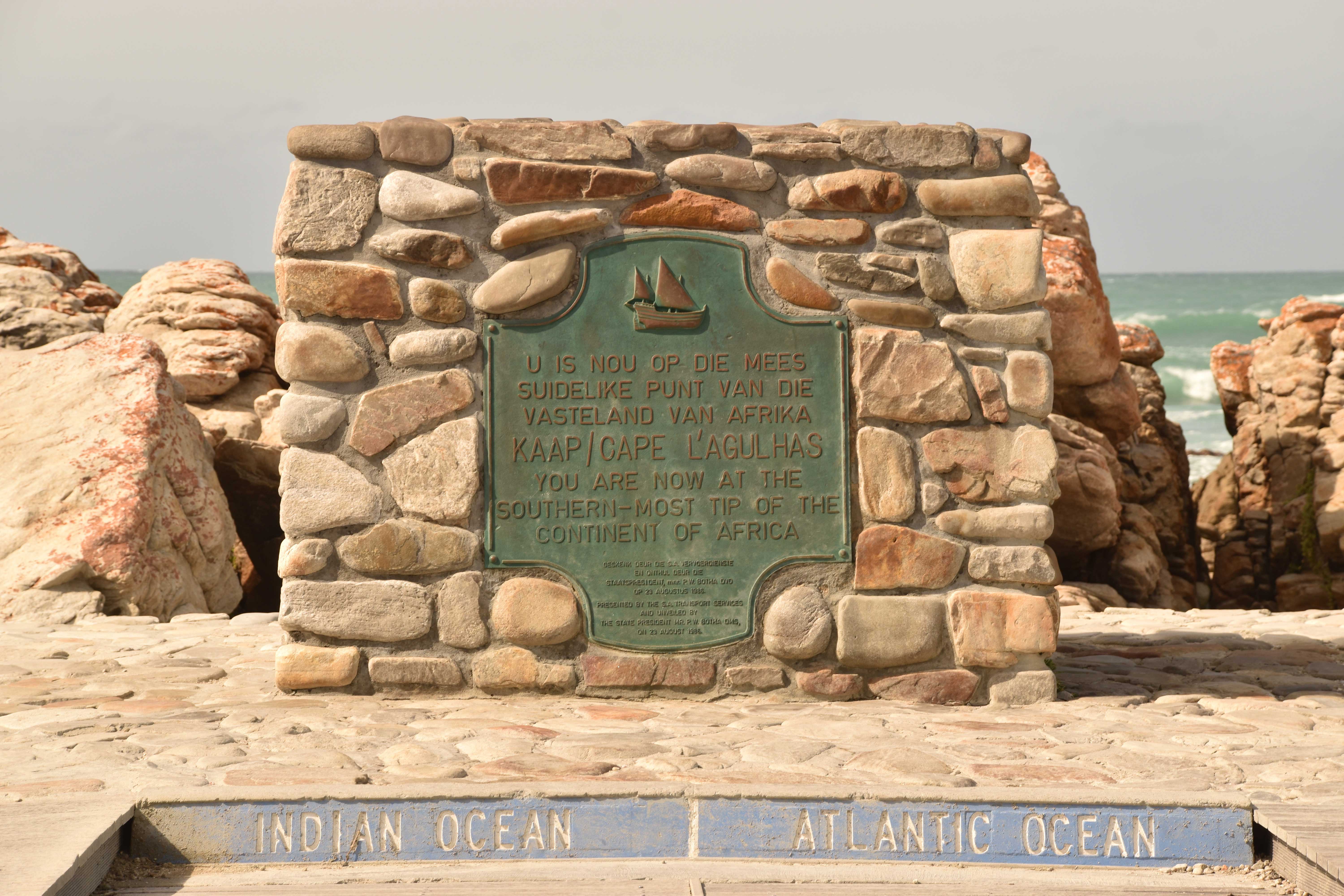 Where the oceans meet

The decapitated Cobra’s head had come to rest at the foot of the toilet. Bond quickly dismissed the idea the Cobra had merely entered the cubicle in search of a drink, of course it was planted. But by whom? He simmered in the thought that his blood would be the snakes final meal.

‘Bon appetite,’ he said to himself. Now to business. What were his chances of survival?

Bond knew that he had little chance of making it to an infirmary in the time it would take for the venom to take hold. The venom of a Spitting Cobra contains both postsynaptic neurotoxin and cytotoxin meaning it would work it’s way through his bloodstream efficiently. Even if he were to survive, he would be paralysed from multiple tissue destruction. 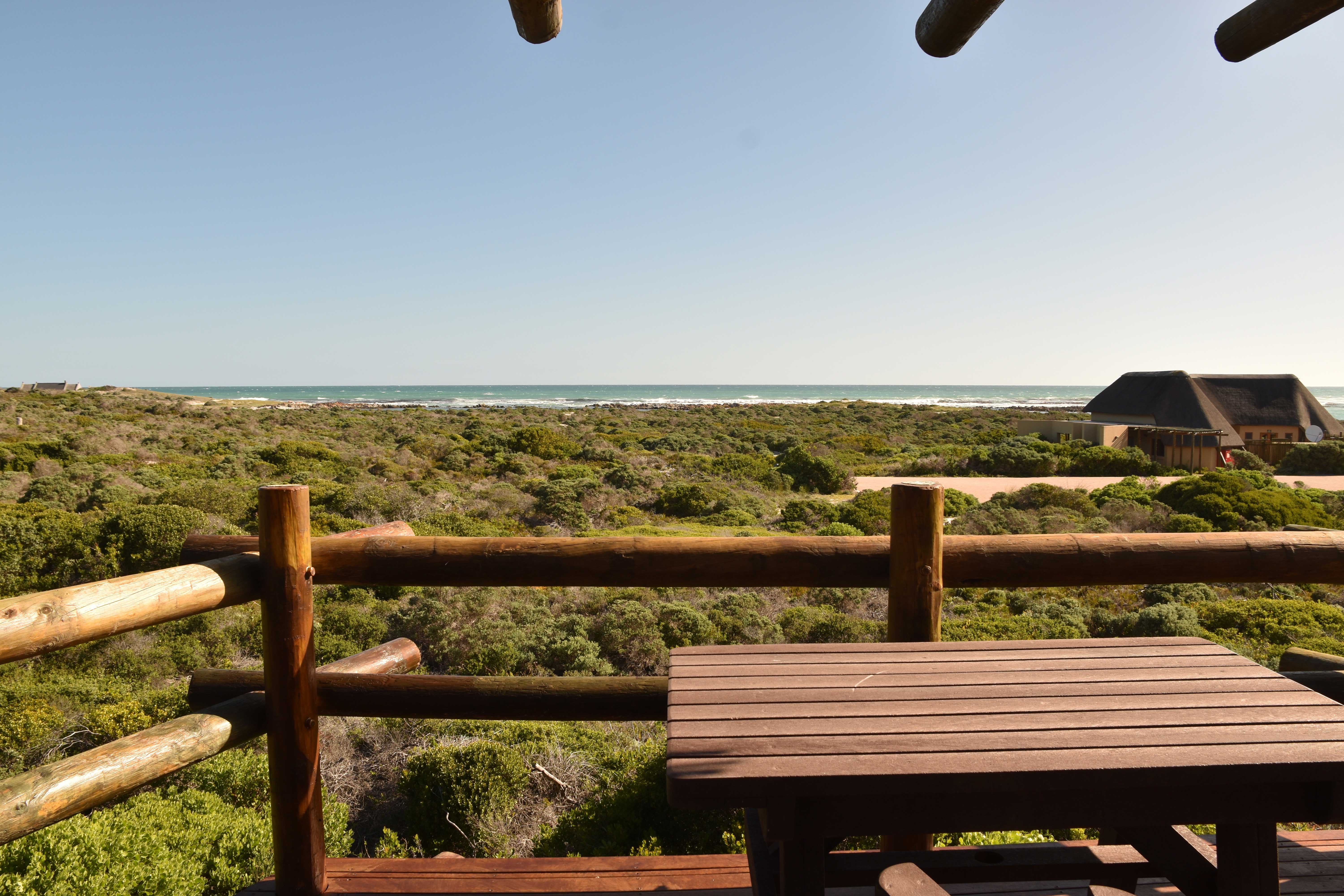 His heart began to race. He wrenched himself to his feet, wrapped tissue paper around the toe and limped to the bedroom. He got dressed, poured himself a large scotch and sat on the terrace.

A Dassie darted through the thicket. A cool breeze shot through his seersucker shirt and a welcome sea breeze whipped through Bond. 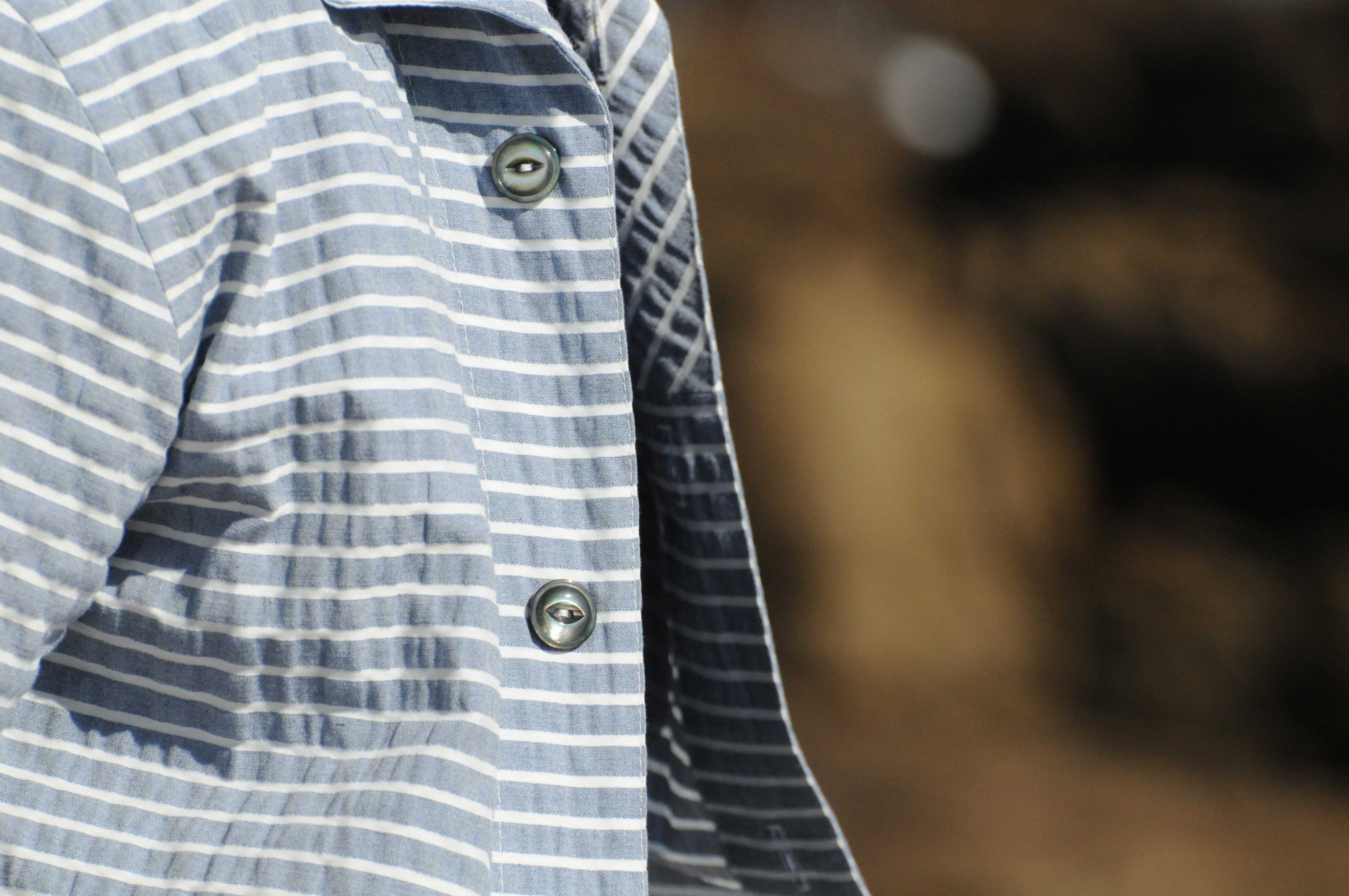 Perhaps he could eat the charcoal from the BBQ to dissolve the venom. No chance. He quickly remembered the charcoal would go straight to his stomach.

The venom was in his blood. He wasn’t dextrous enough to suck the venom from his toe and he cursed his reluctance to embrace morning stretches, yoga and meditation.

Ironically, Moneypenny had teased Bond before he was dispatched to Cape Town, calling him too ‘new man’ for her after managing to abstain from smoking for a year.  How he craved one of his beloved Churchill’s now. 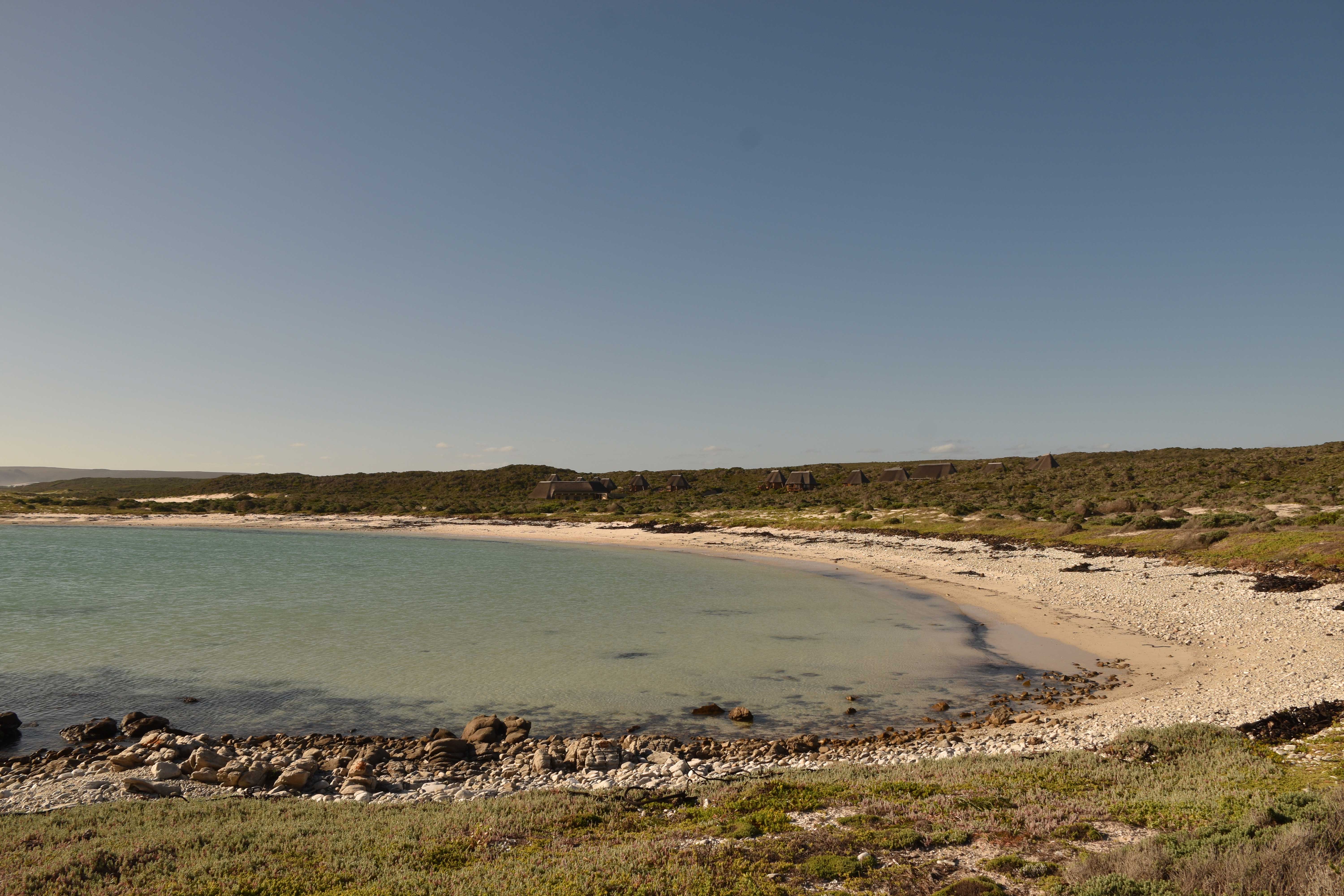 Was there a chance the snake only bit him and didn’t inject venom? How would he know? He would certainly start to feel the effects of the venom in an hour. Respiratory problems, deep sweats, not to mention the agony of the venom dismantling his blood cells.

In the infirmary, providing they had the anti-venom, they would only treat the symptoms. Administering anti-venom without having venom in your bloodstream would also kill you. 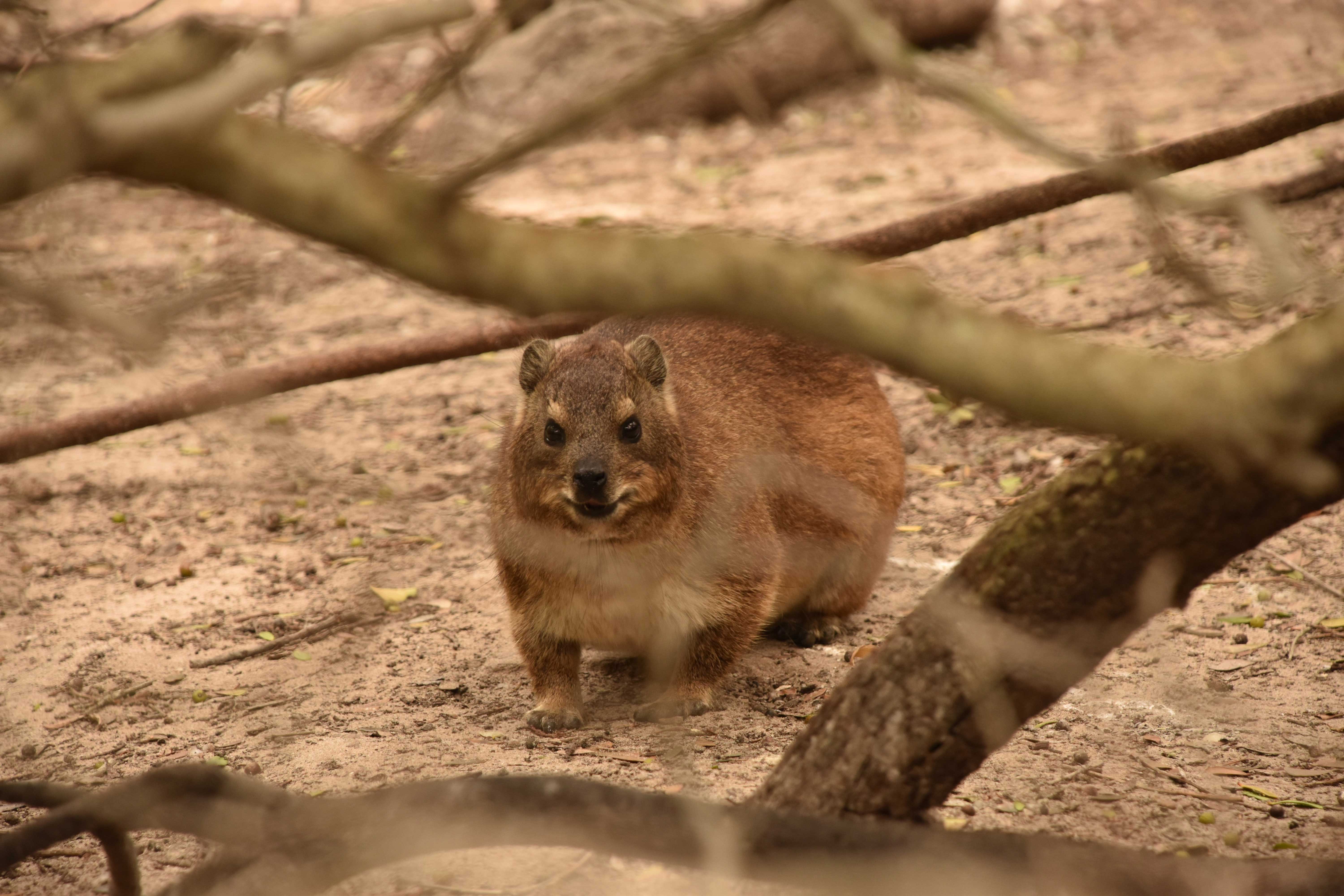 Bond knew that he could run and reach civilisation in 2 hours at a push. However, increasing his heart rate would distribute the venom around his body quicker and he’d be paralysed in under 30 minutes tops.

He swallowed the entire glass of scotch and threw the tumbler into the Albany thicket in anger causing a passing Ibis to take evasive action. 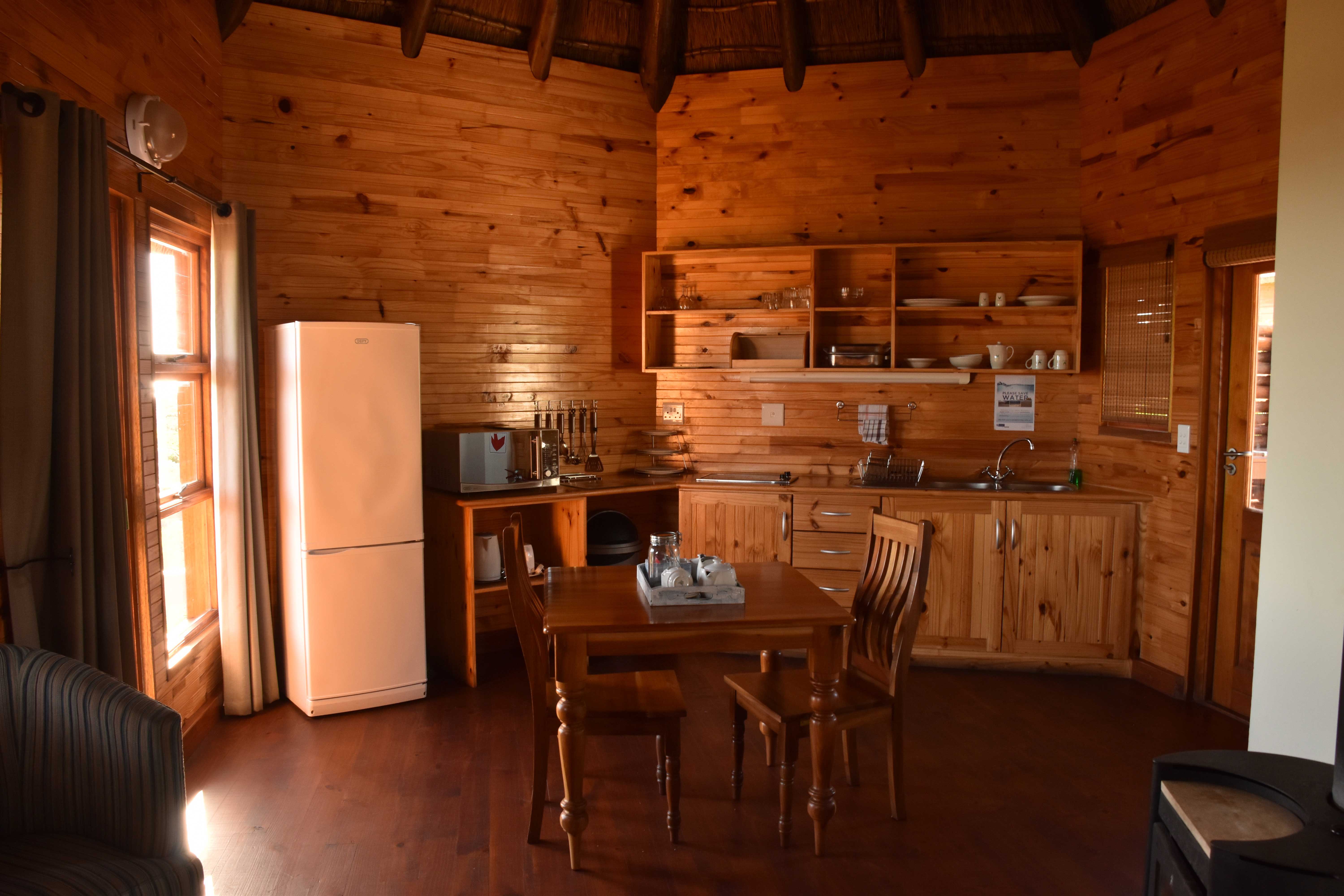 Is now the time to rue the fact that he threw away his cyanide? His only chance was to hope that the Cobra only bit him without injecting venom. His last kiss before dying.

Bond ventured back inside and poured another large scotch into a coffee mug. He took his Walther PPK and twirled it on the pine table.

‘Nice to get out of the office,’ Bond quipped sardonically. With time to kill he reflected on his mission. What got him here. And should he make it out alive, how would he kill Skukuza. 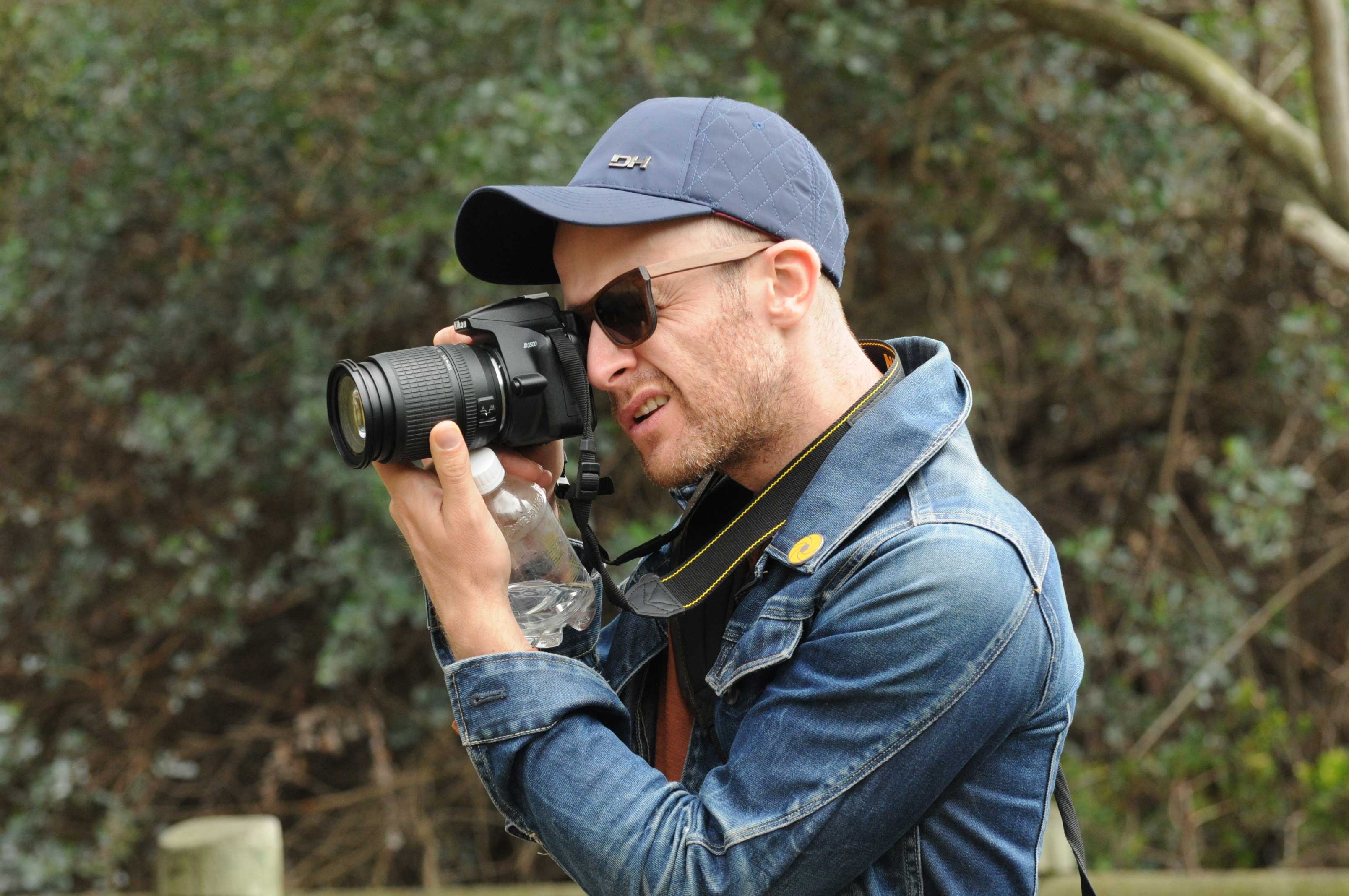 * This is purely a work of fiction and not endorsed by EON, The Fleming Estate or anyone! I thought it a fun way to do a travel blog whilst here in South Africa, weaving in some facts told to me by guides and locals.

**All photos taken by me, with a Nikon, on location at Cape Agulhas to help tell the story. If you click on any image it will take you to an Amazon page where you can learn more about the camera. I’ll make commission on any sales which I’ll donate to UNICEF.

*** For more on Hemingsworth you can check out a feature I did in the #WorthOfBond section of the blog, here.