The Girl with the Dragon Tattoo – Style Breakdown | #150

There are no notes for this episode. 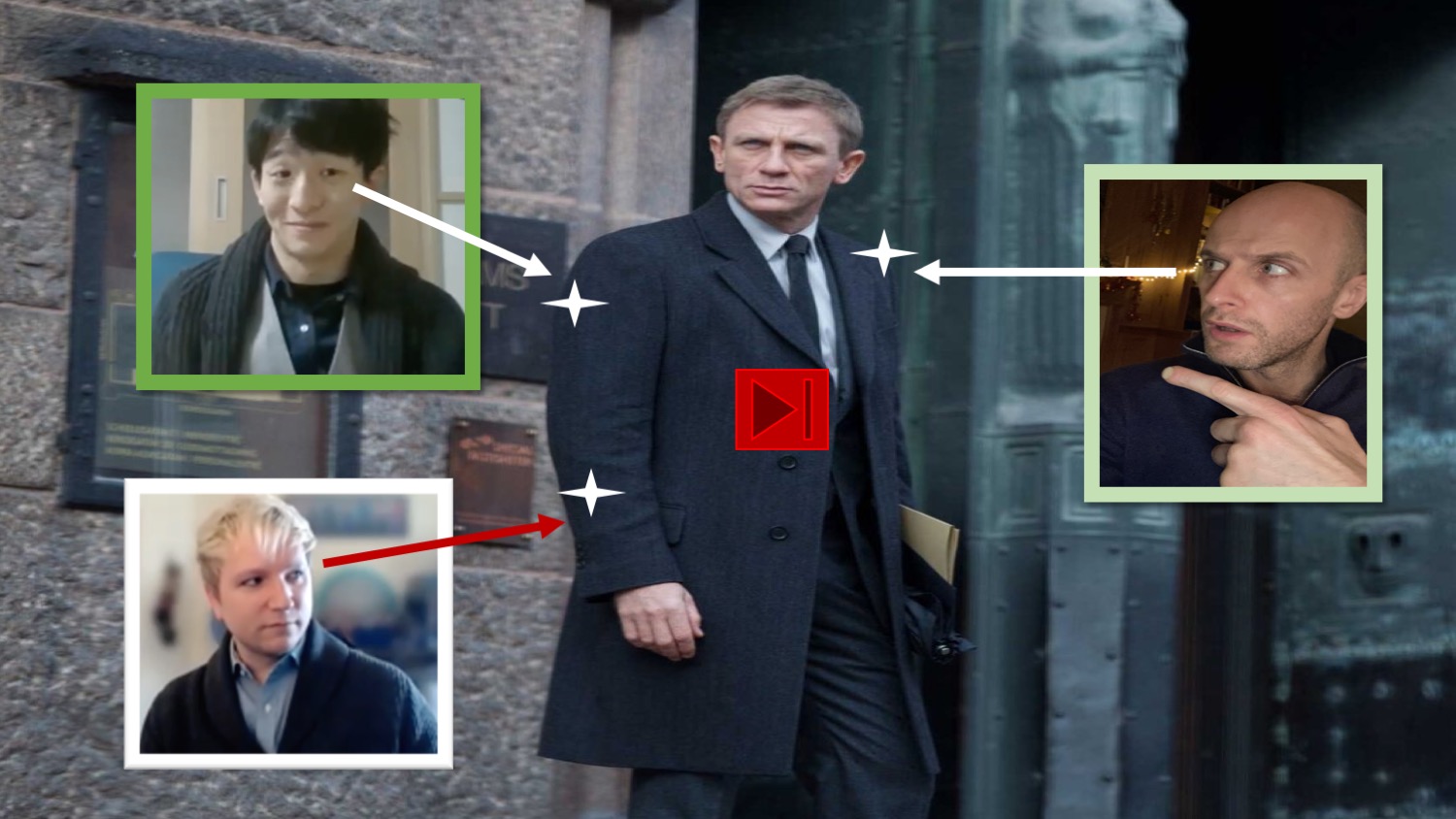 Yes apologies, I will not be offering any notes on this episode, where Jovan Gautier & Eisuke from Inspired By Bond, talk about the style templates of The Girl with the Dragon Tattoo. I have offered some quick thoughts below for what it is worth. The costumes have already been chronicled in great length by other menswear writers. The best one I’m happy to refer is by BAMF STYLE. The Girl with the Dragon Tattoo is based on the book by Stieg Larsson called Man Som Hatar Kvinnor. The trilogy of books are available on Amazon.

He’s a stylish man because of the job he has and who he is, but we also wanted to make his clothes comfortable so that Salander could feel that she could approach him and trust him — with big, fluffy sweaters and shirts slightly wrinkled. He’d never be starched and pressed.

General consensus is The Girl with the Dragon Tattoo (2011) is more cohesive than the original, and of course longer, though dedicated fans will be annoyed by departures from the books for the sake of brevity. (Quote sourced somewhere online). 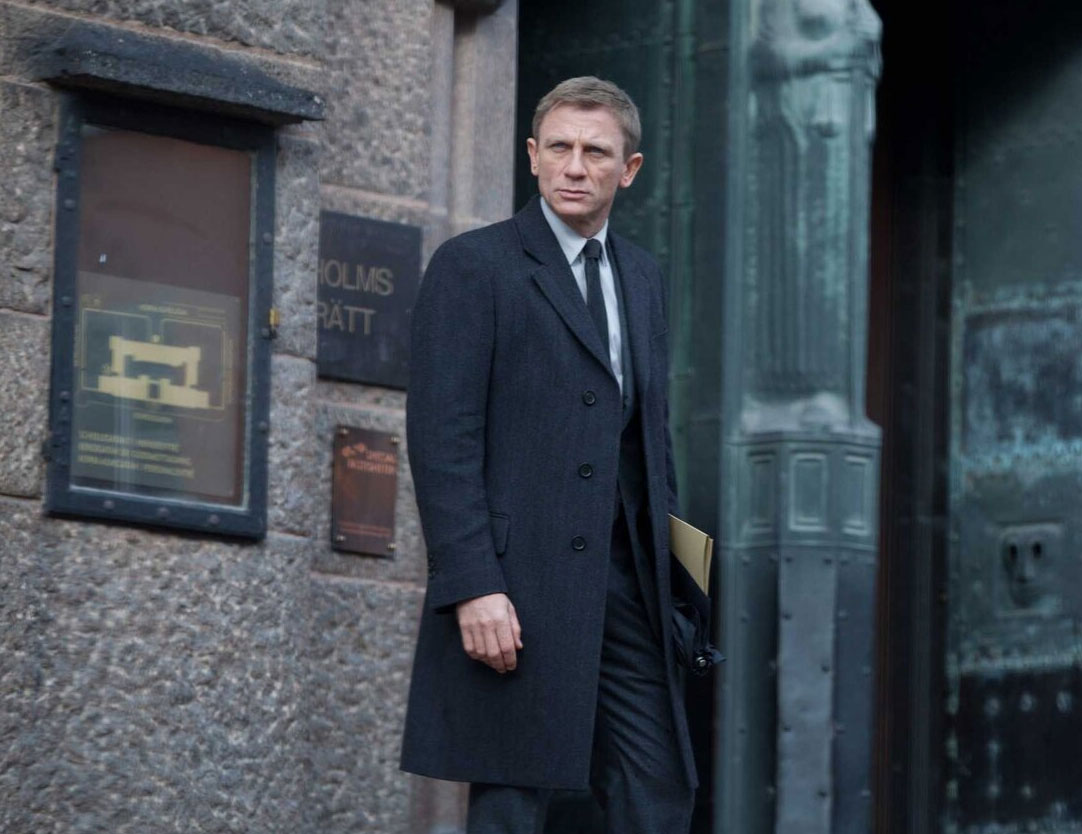 I watched this in chunks, because its heavy going in places. Anastasia prefers her whodunnits a bit more light on its feet, Knives Out for example. Whereas for me this is my kind of whodunnit. Especially if I’m watching a Daniel Craig whodunnit. I can’t get Benoit Blanc, I don’t dig the camp, Columbo-esque clumsiness. I think he has more fun with that than he does this, but I preferred watching him deliver a very realistic, schlubby, and not at all Bond-like performance. In Skyfall Craig digs bullet shrapnel from his shoulder without barely a flinch. As Blomqvist he is barely able to hold back the tears as he’s trying to nurse a cut on his head. Those are the ends of the spectrum I can handle Daniel Craig.

Style wise I felt there was little in the way of story arc for the costumes. I don’t know if there was something that they learned and achieved and that reflected in the costumes.

I was very interested in Daniel Craig wearing scarfs I felt he looked good. He never looked dated, but it wasn’t aspirational. It wasn’t a style template for others to emulate unless you’e an uber Daniel Craig fan. But a journalist shouldn’t have an aspirational wardrobe in my view. Only secret agents.

The podcast is available to listen on iTunes, Stitcher or Spotify or in the player below. Don’t forget to leave a review if you like what you hear.