In this episode I talk with Matt Spaiser from The Suits of James Bond and talk about meeting George Lazenby at the BFI screening of On Her Majesty’s Secret Service.

David Walliams did a Q&A with George after the film and you can see a huge chunk of that Q&A in the Vlog I posted below. Sadly in the audience Q&A there was only time for two questions.

One gentleman asked George about meeting Bruce Lee 3 days before his death. You can hear about that in the podcast. (Links at the bottom).

Where are the suits? 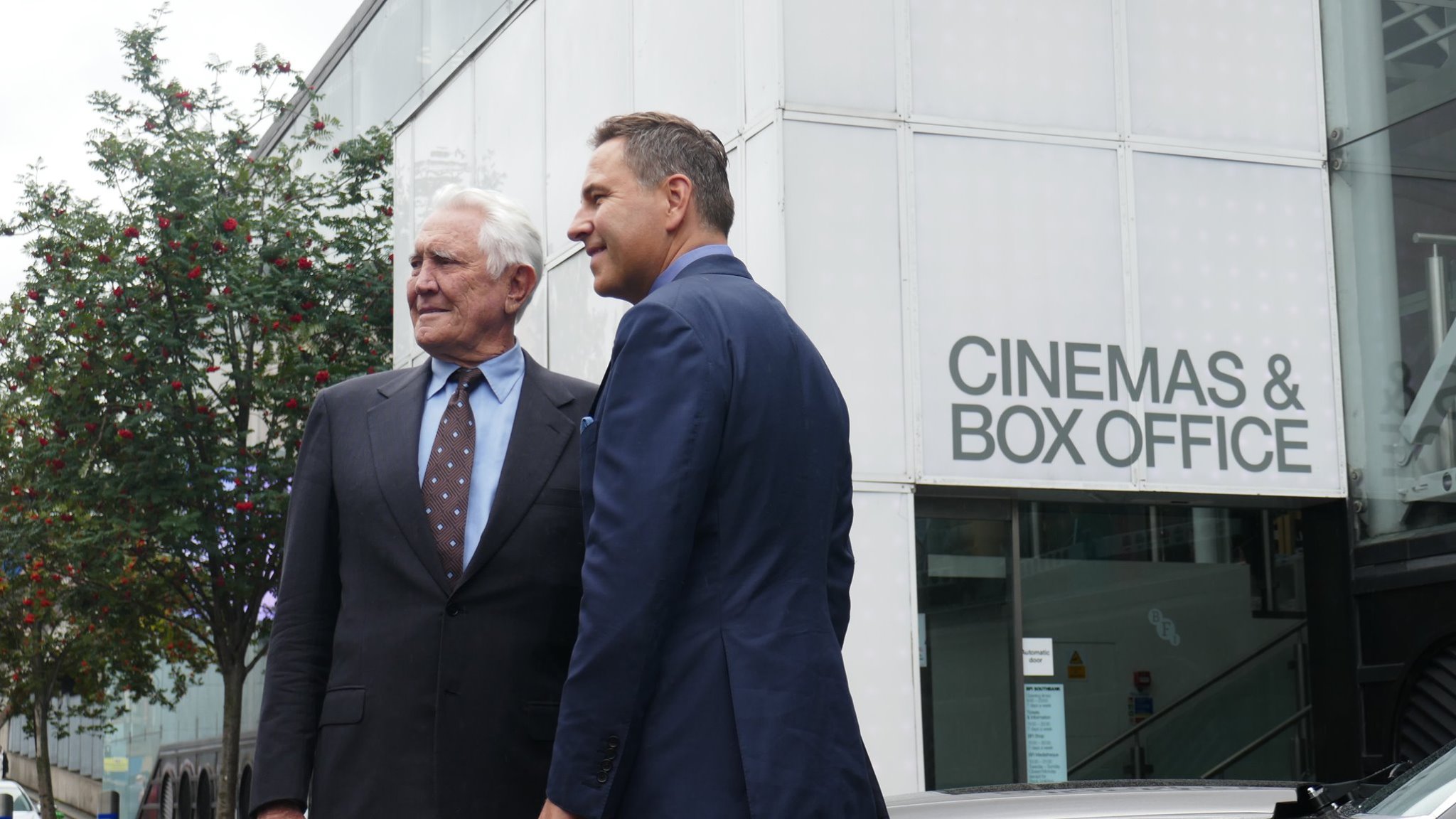 Also on the podcast I sit down for a brief chat with Mark O’Connell, author of Chasing Bullets, Memoirs of a Bond Fan. Mark met George also and we just shoot the breeze about the day and dicuss our takeaways from Majesty’s.

Mark took the wonderful photos above and below. 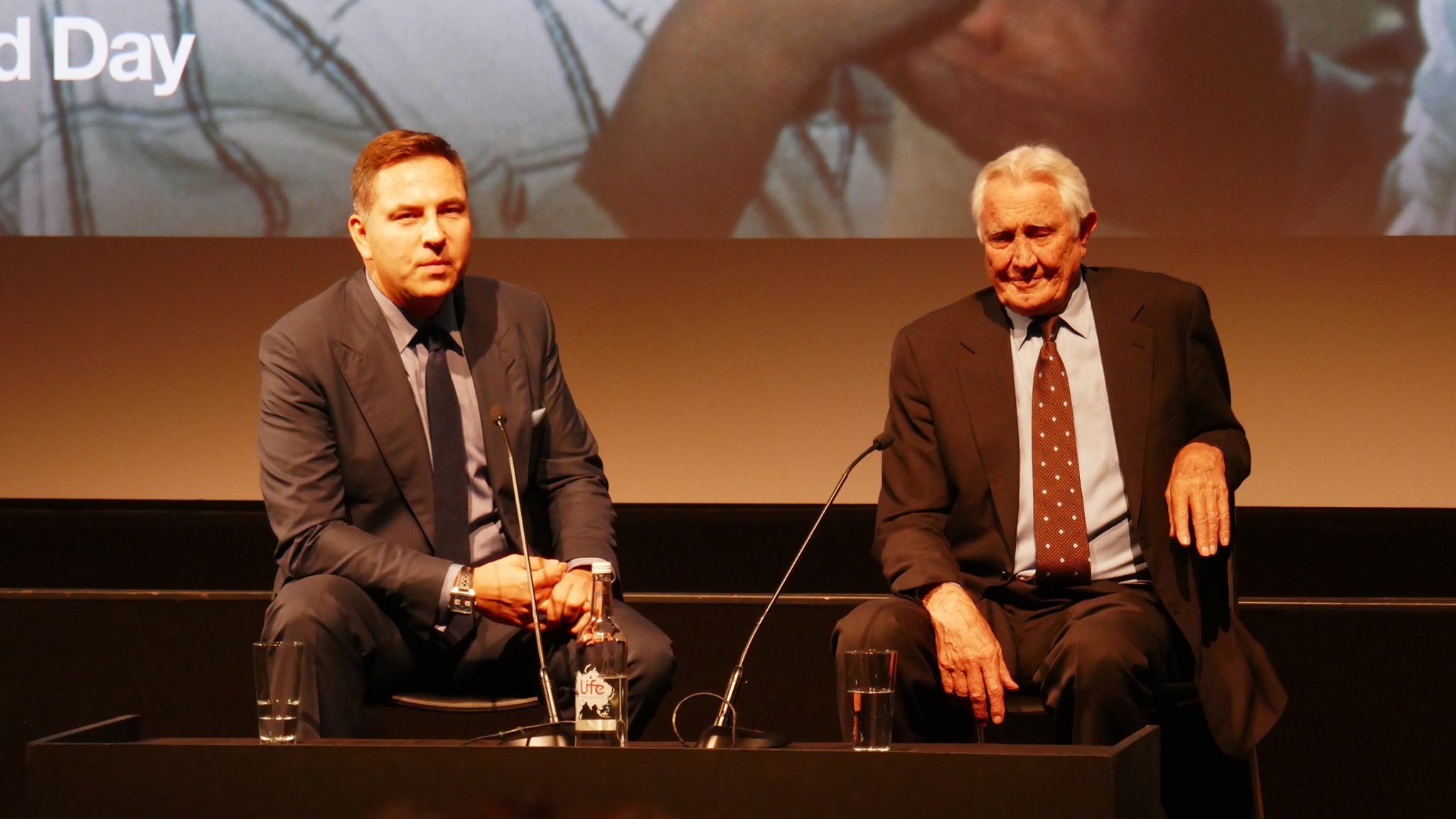 In the DVD extras Matt and I talk about a certain account thats cropped up on social media that seems a little dubious, to say the least. 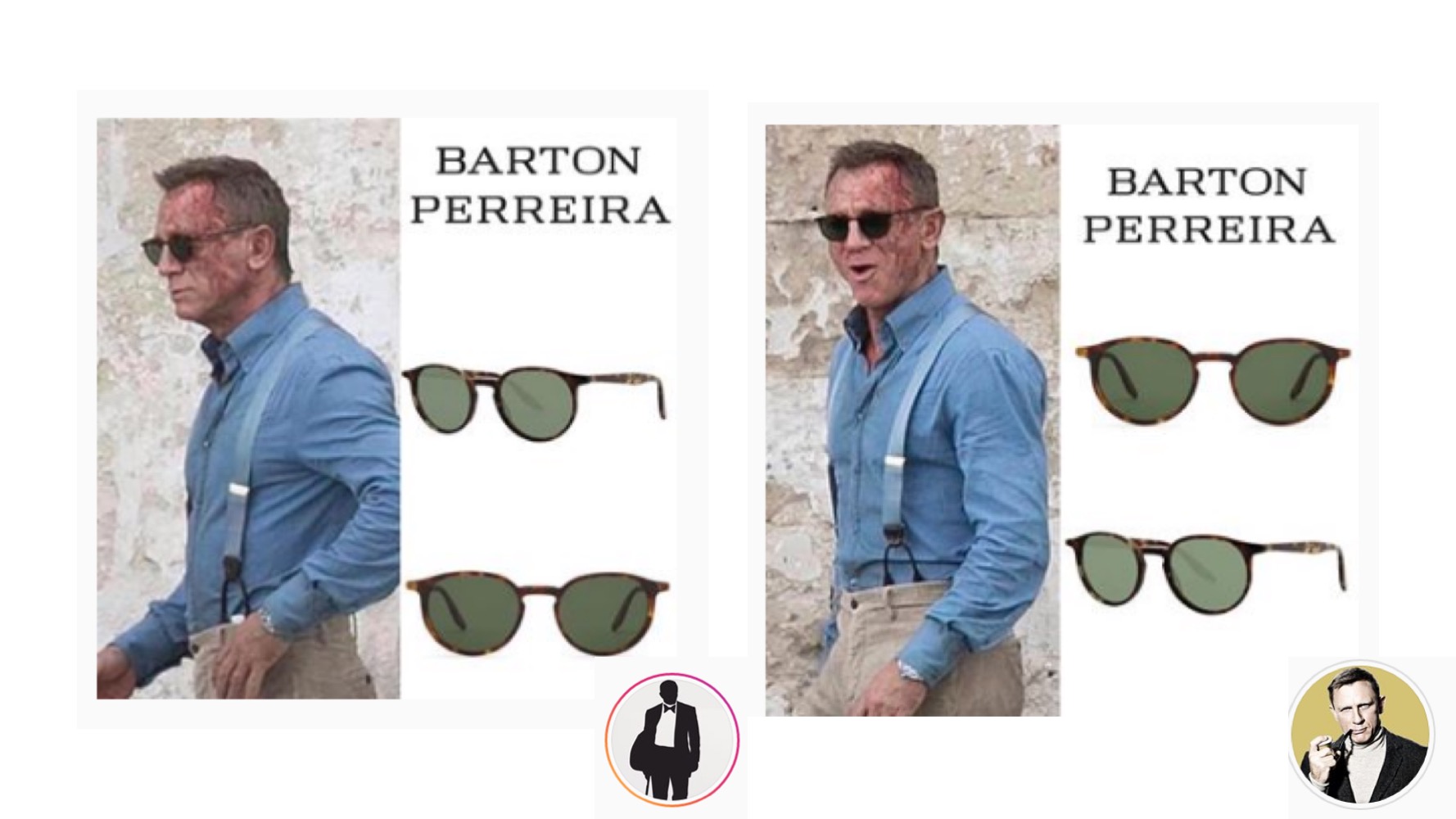 If you’re able to leave a review for the podcast on iTunes that would be ace, also if you want to sign up for the newsletter on the website, we’ll send you some exclusive content.

I was thinking of doing some content on the lead up to No Time to Die called No Time to Diary, but quickly realised that was an exquisite waste of time.

Little bit late to the punch with this but here’s the beautiful V8 and the DBS Superleggera that were on display at the @BFI last weekend. pic.twitter.com/qtqINf7mEt

Enjoy this one and thanks for tuning in. You can listen to the podcast in the player below, on iTunes, Stitcher or Spotify.