This is something that celebrates the 60th anniversary. It is one of our most cutting edge modern products using our very, very best fabrics. I guess you could say, it would be good enough for James Bond himself. – Ben Dalrymple. 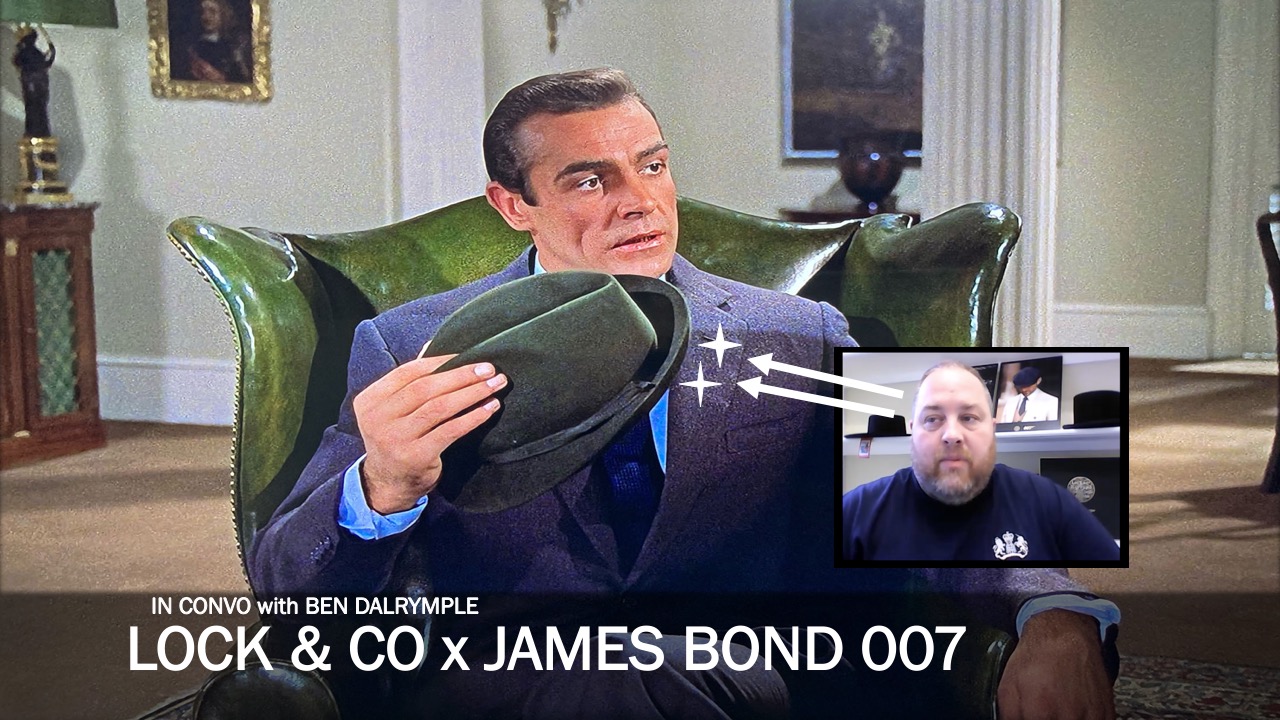 I speak with Ben Dalrymple, Managing Director of Lock & Co Hatters about the new 007 Hat Collection released in conjunction with the James Bond franchise. You can catch my interview with Ben on YouTube, (click image above). Below is a short moment transcribed (loosely) from our chat.

Ben congrats on the release, I’m guessing this is actually as big a scoop for the Bond franchise as it is for you?

I hope so. This is the first sort of licensed partner that we’ve worked with officially. We’re very grateful and very honoured to work with some films and some film franchises. And we get on very well with costume directors, and stylists, and all those things. And they’re all fabulous. It feels great when you see it on the screen. But like I said, this is the first official license agreements. I suppose what’s strange about it is that it took so long. 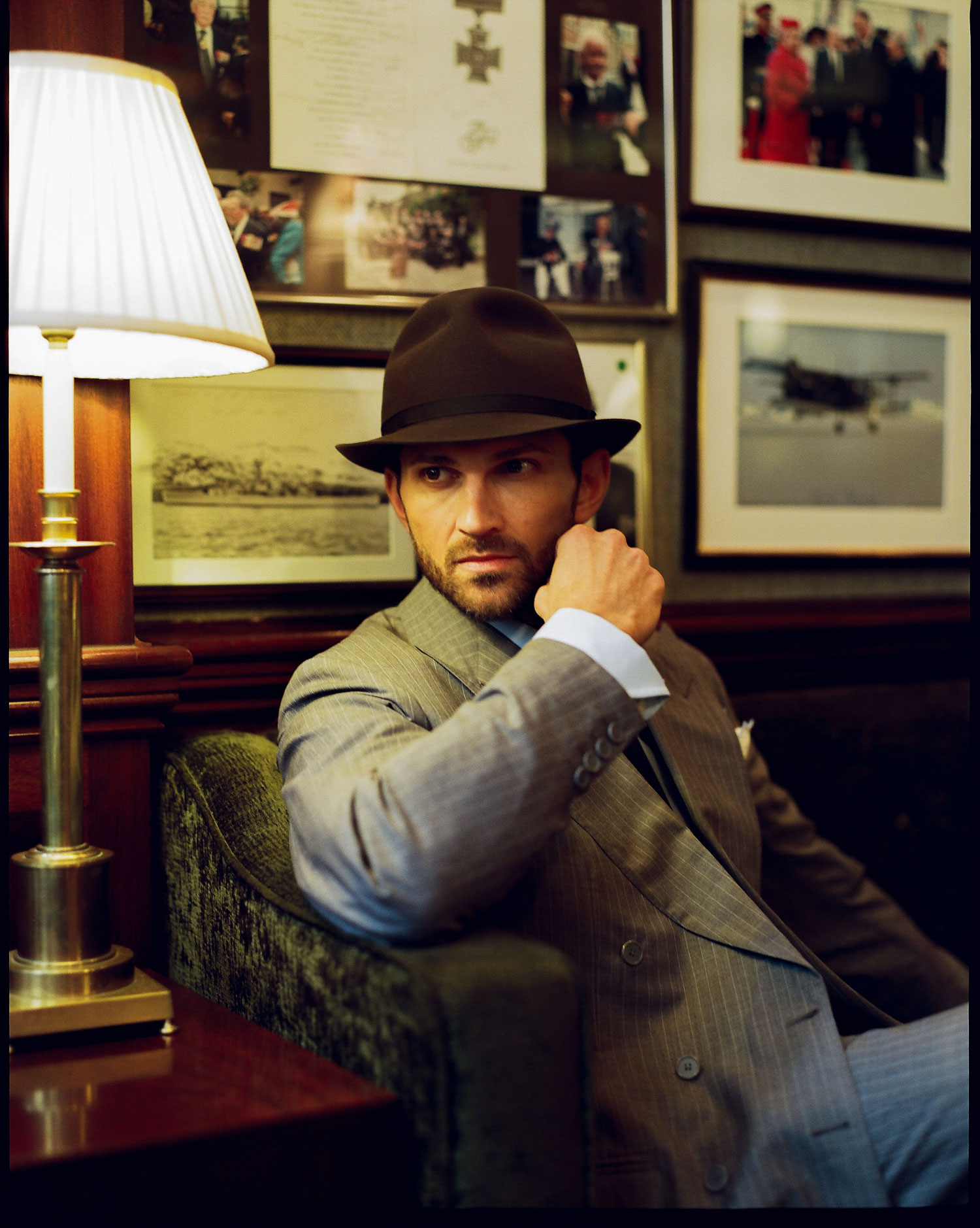 How does Lock & Co work alongside Costume Designers?

It differs. What’s good about Locks is nobody has been doing it for longer than we have. We’re the oldest hat shop in the world. It’s not a question of what sort of thing would this person have worn in this decade or this century, we tell them exactly what it was. And we’ve got the archive for it, and we know how to make it. For a costume designer, in terms of the reality of bringing that to the screen, I think that’s very useful. When we have actors into the shop, I know that it helps them feel the part.

If they know they’re wearing some genuine. Some actors asked for their characters initials, rather than their own initials, because when they put the hat on, that is that character.

I think that’s quite special. There’s a legitimacy there. That works well for costume designers. But also, there are people that are genuinely kind to us as a business. Matthew Vaughn is a massive fan of this era, and we’re enormously grateful. He’s a fan of Locks, and Kingsman is purely down to him and his enthusiasm. Predominantly, it’s the authenticity.

Do costume designers come in and ask for loans? Do they ask for some price discrepancy?

It depends. People like to do it differently. Some people just buy the product and that’s fine. Some people want it as a loan. Often we’ll do it for credit at the end of the movie. I have to say we’re quite flexible.

We have free hats out at the moment for the James Bond release. What hats are in the 007 Hat Collection?

So we have the Odd Job flat top bowler at least 60 pieces. We have very limited stock with that, it can also be personalised inside. You can have your initials put in in gold leaf inside. Then the Auric Cap, which is really lovely. Very, very soft all using the Escorial wool. And then the the Vicenzo which is my personal favourite. As much as it’s a beautiful hat for women. There is absolutely no reason why a man can’t wear this is. It’s a really great unisex product. It’s the the shape of a traditional Spanish riding hat. It would have been synonymous with the Western Americans. 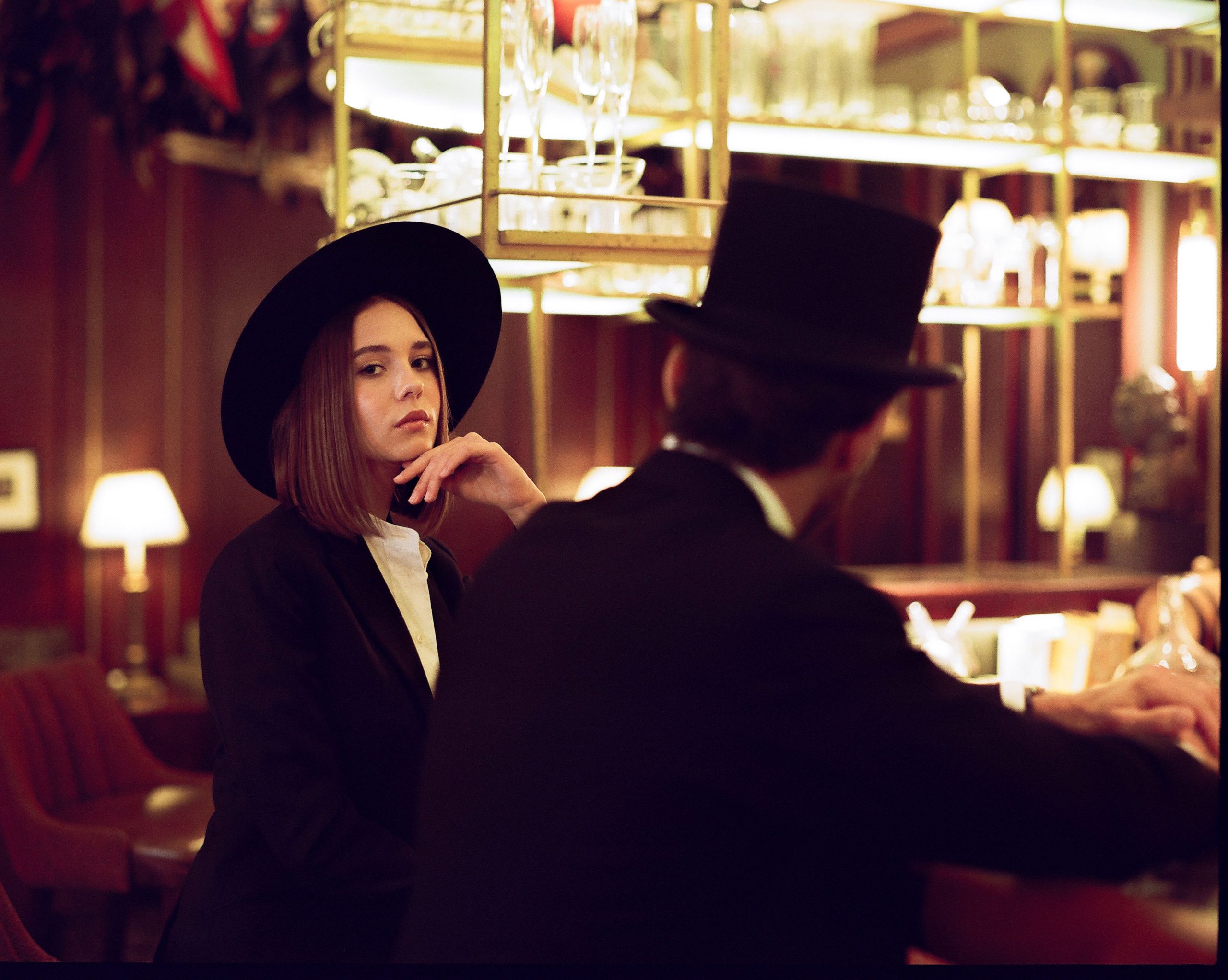 The Vincenzo from the Lock & Co 007 Hat Collection

How many pieces of the Vicenzo have been made?

At the moment, we’ve got we’ve got more than 60 and fewer than 100. At the moment, but we can make more of that. The material that it’s made from is Escorial wool, which was originally reserved for Spanish royal family from a flock that was rescued from being demolished by war was taken to New Zealand. But they don’t produce much, it’s a very small flock. So it’s actually limited by the material rather than us limiting it. So we’ll make as many as we can. But it’s not infinite number. It’s still going to be quite a small number.

What are the other hats in the James Bond collaboration and when are they being released?

We’ve got the Panama’s coming on July 4th. We have the Stoke Poges (Goldfinger trilby) which I think you’ve been waiting for for quite a while, which is coming on July 4, then we have the Andrea (Maud Adams) Ladies Panama. And a Bakers Boy hat. 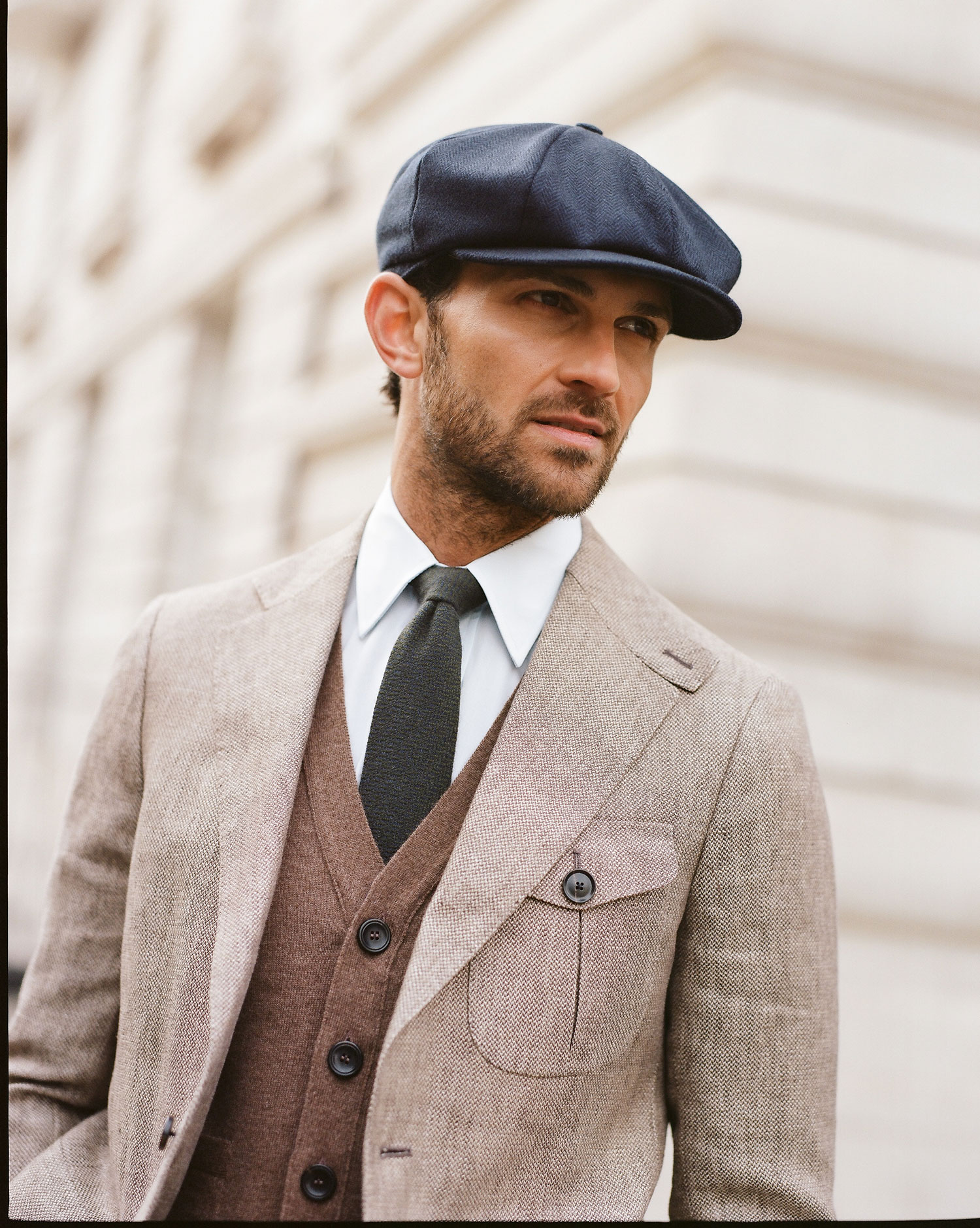 The Bakers Boy from the 007 Hat Collection

What’s the Bond connection with the bakers boy hat?

Shop the 007 Hat Collection on the Lock Hatters website here.

The podcast is available to listen on iTunes, Stitcher or Spotify or in the player below.