In Conversation with Stephen Lane CEO of Prop Store | #101

In this episode of From Tailors With Love I speak to the CEO of Prop Store Stephen Lane. We talk about how it all began, what his personal collection is like and what is his relationship with EON. The full interview is available on the podcast (links at footer) and here are some moments transcribed below. 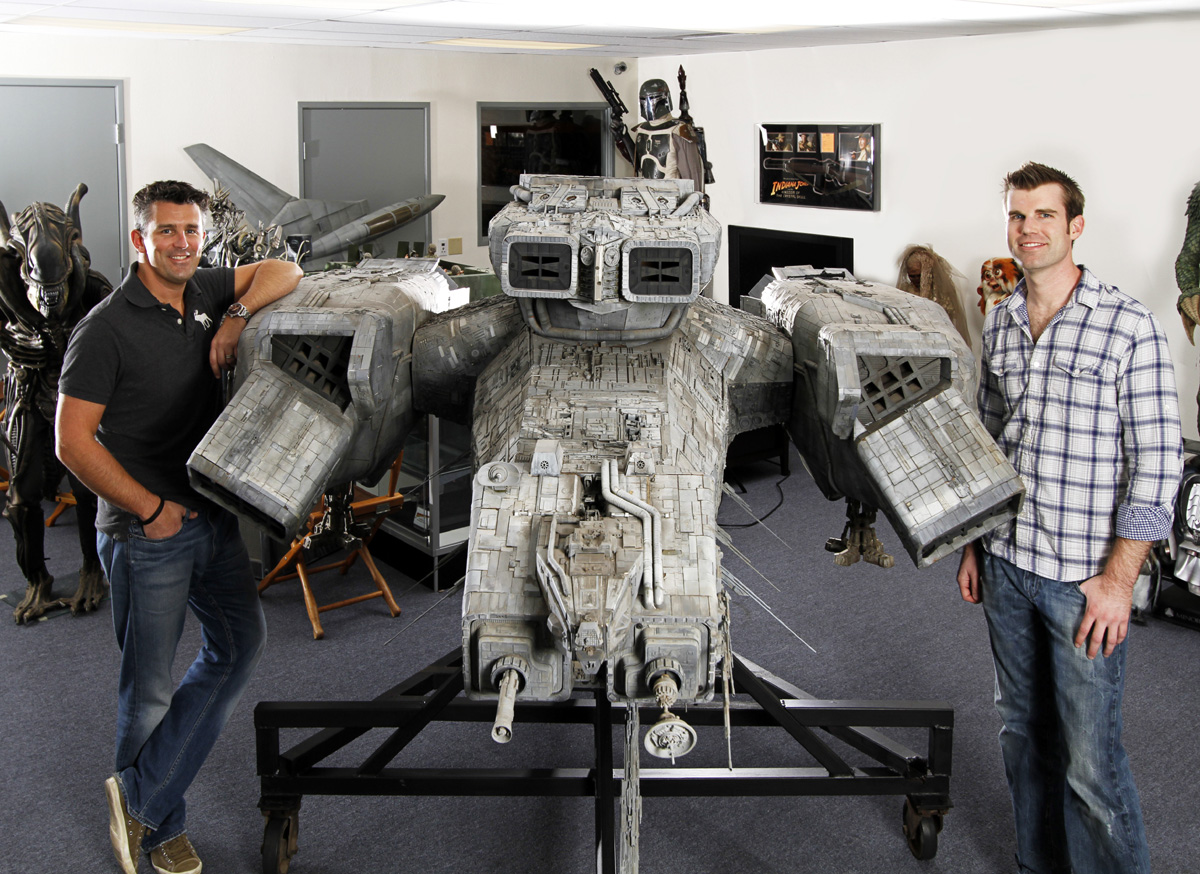 How did it all begin?

We have 2 facilities, one in London and one in LA. I established the one in UK in 1998. This was the earliest of ages of collecting movie props. It was a very left field hobby at that time, very niche but something I was passionate about. That blossomed around the advent of the internet. Without the internet it would have been one of these businesses that would have really floundered and remained very niche. In 2007, I opened up Prop Store in LA with Brandon Allinger.

Our first work shop was 998 square feet you literally couldn’t swing a  cat in it. We had nothing. I acquired Stuart Freeborn’s collection he was the creature and make up artist on 2001 Space Odyssey. [He..] created the Apes, Yoda and Chewbacca and Brandon flew over when I scored that collection because his roots are firmly embedded in the original Star Wars trilogy. 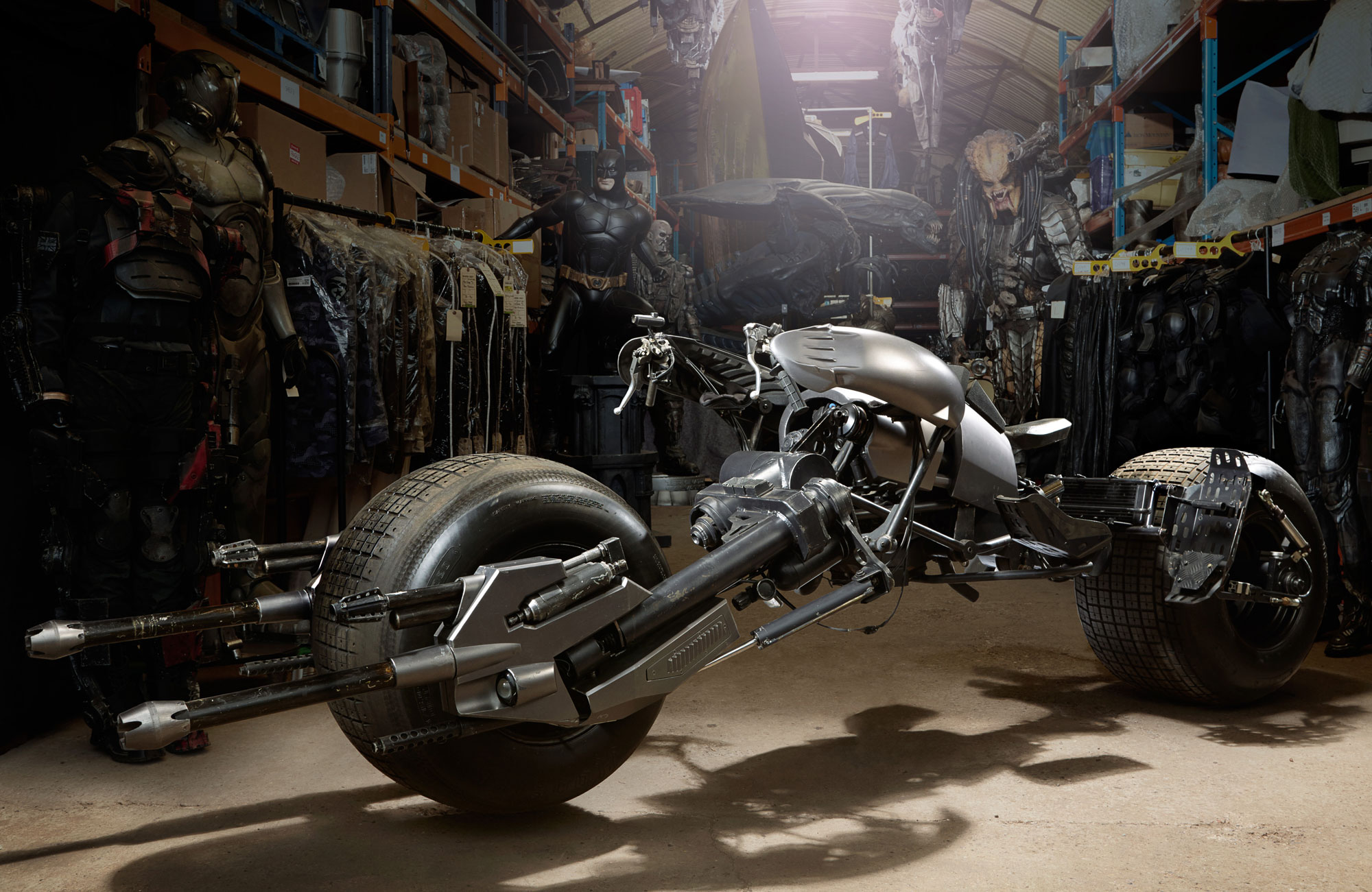 How has discovering props changed over time?

I remember from one of the James Bond costumiers he was very close to Roger Moore and he literally bought all of Roger Moore’s shirts and jackets from the end of production sales from a number of films. They still had Roger’s labels in them in some instances and other key identifiable elements to them. But the only reason he bought them and he bought them for a pound each is because they were high fashion at the time.
And they were worth 5 quid. He couldn’t afford to buy it new. So he bought it and some of them he ended wearing and some he never wore and we ended up auctioning those subsequently.

Fast forward to today [..] today every asset is bar coded certainly on a big budget film. You have an asset manager in there who works on production from the day it kicks off and their only job is to track every asset that is used in that film and track its life cycle. And in fact software has been built for studios to use to that very end.

There is a piece of software called Sync on Set which a number of the studios have picked up now. And literally the moment that asset is bought its afforded a bar code and every time its checked in and checked out its recorded so they have the full history of the use of that asset. 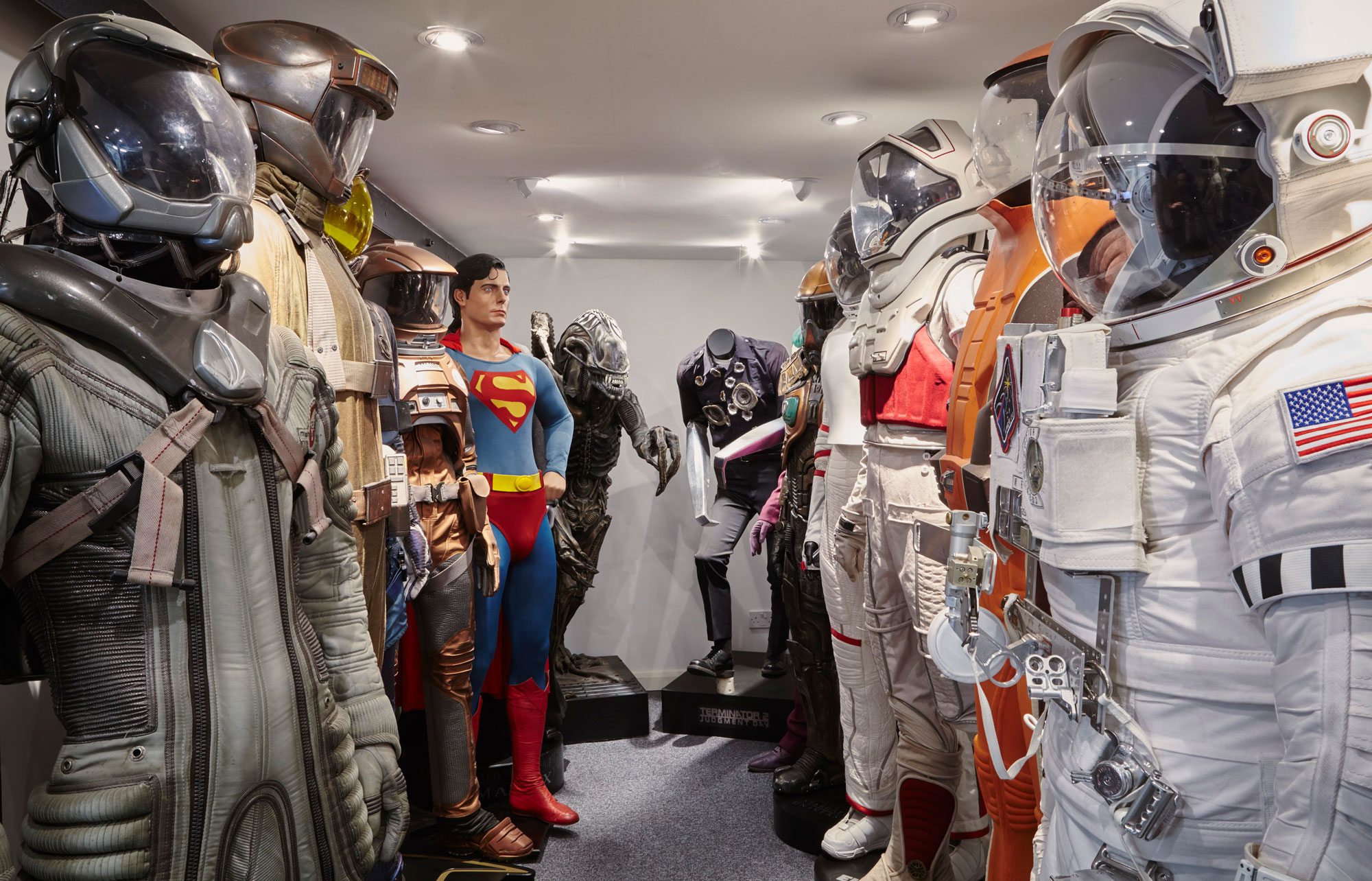 We’re very close with Meg Simmonds, who manages the (James Bond) archives. I’ve known her many years. They like to vet all the assets we’re selling to ensure they have been legitimately released to market . There is a grey market element to collecting film props and costumes. [..] for many years I’ve been pitching to her about doing auctions of products and costumes at the end of their films […]. 20 years later I’m still asking, I am a persistent bugger. 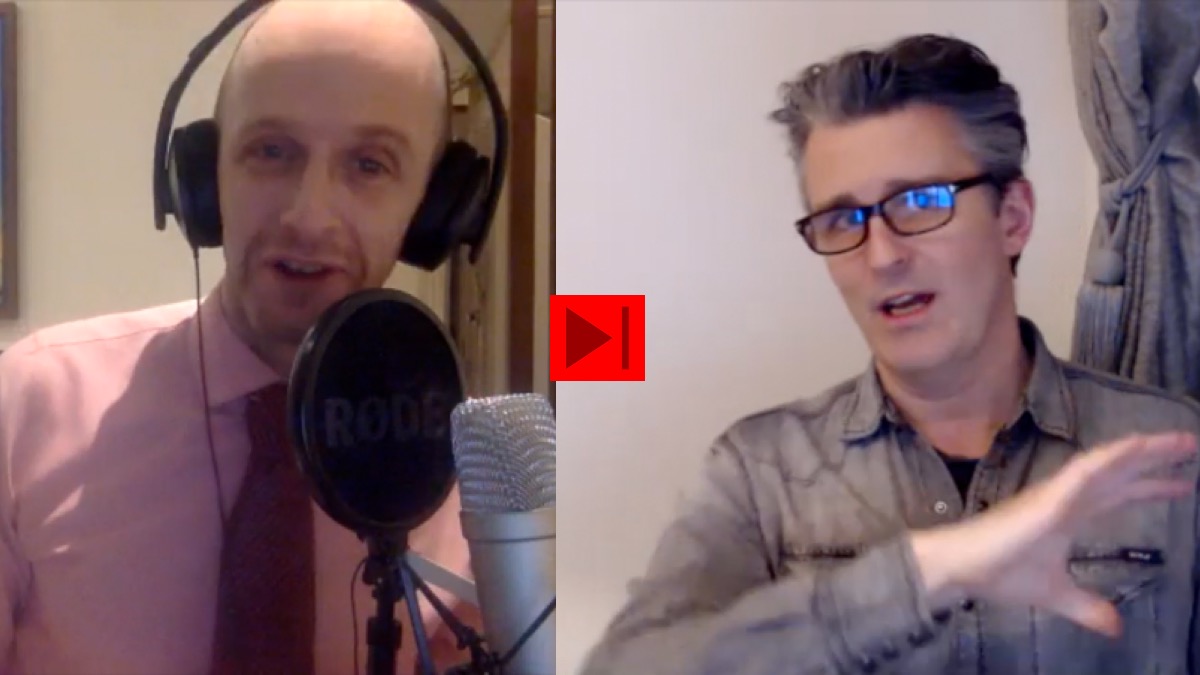 The full interview with Stephen Lane is available to listen in the player below or on iTunes, Stitcher or Spotify. Don’t forget to leave a review on your smart phone there to get a ‘thank you 007’ on the podcast. You can also check out all the wonderful props and costumes on the Prop Store website here. Catch a snippet of the interview on our Vlog here.