‘I may not be great, but I am an original?‘ George Lazenby, Becoming Bond.

Filmography: Flock of Dudes, Dream of Love, Sorry About Your Wife. 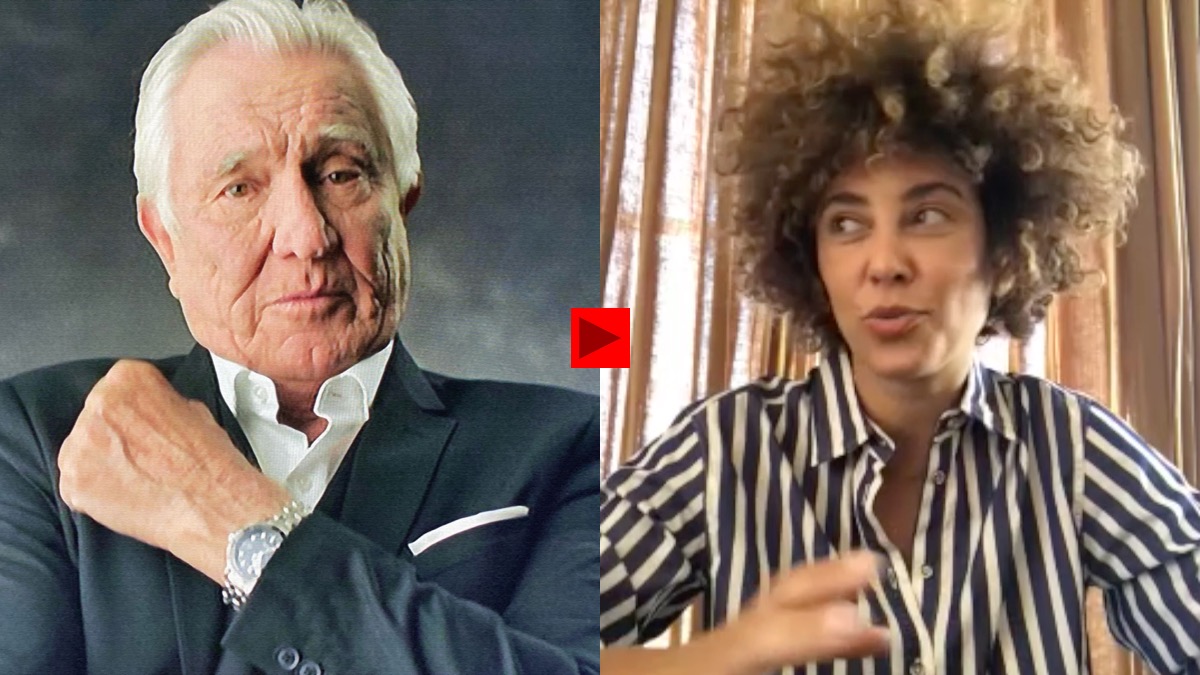 It’s not just about Bond and the James Bond world. There is a lot of that of course, but there’s a love story that’s played out. I think there’s a lot of regret in George’s life. Not just with relation to being James Bond. I believe in a sliding doors life, he would have continued his love interest instead of falling to the trappings of fame. 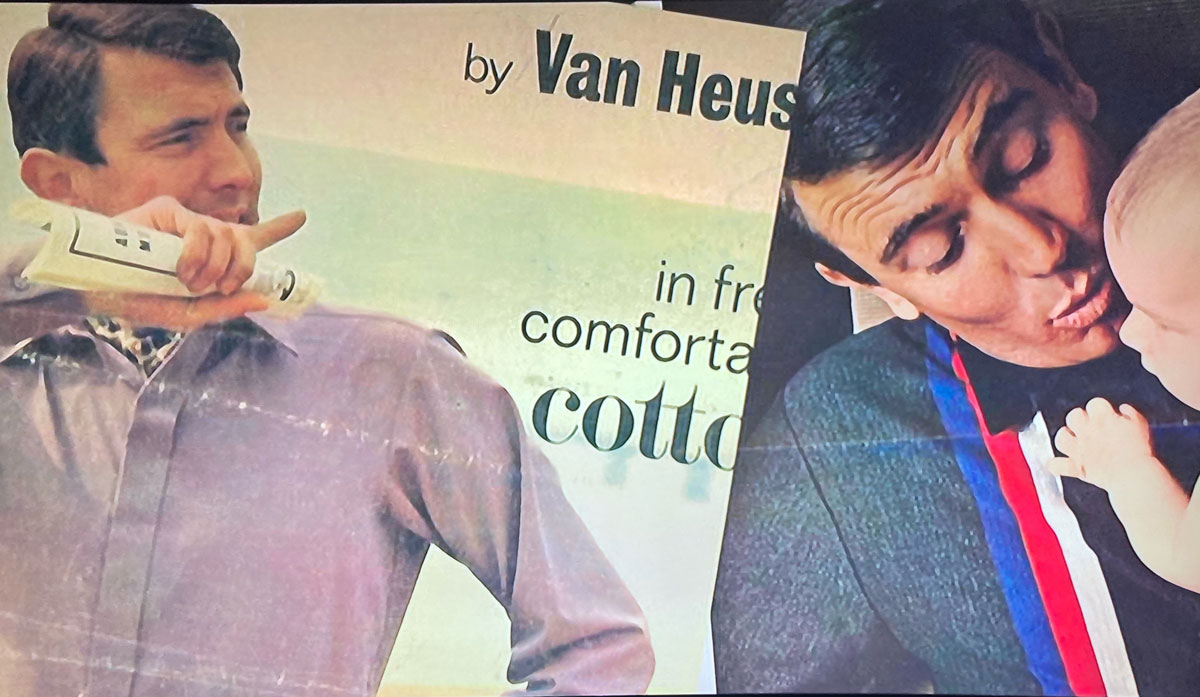 On this episode of From Tailors With Love I speak to costume designer Paula Tabalipa about her work on Becoming Bond, the doco/drama starring Josh Lawson as a young George Lazenby. Becoming Bond chronicles Lazenby’s journey to .. well ..  Becoming Bond. If you haven’t seen it, it’s on Hulu. I have transcribed some quotes and passages from Paula below. 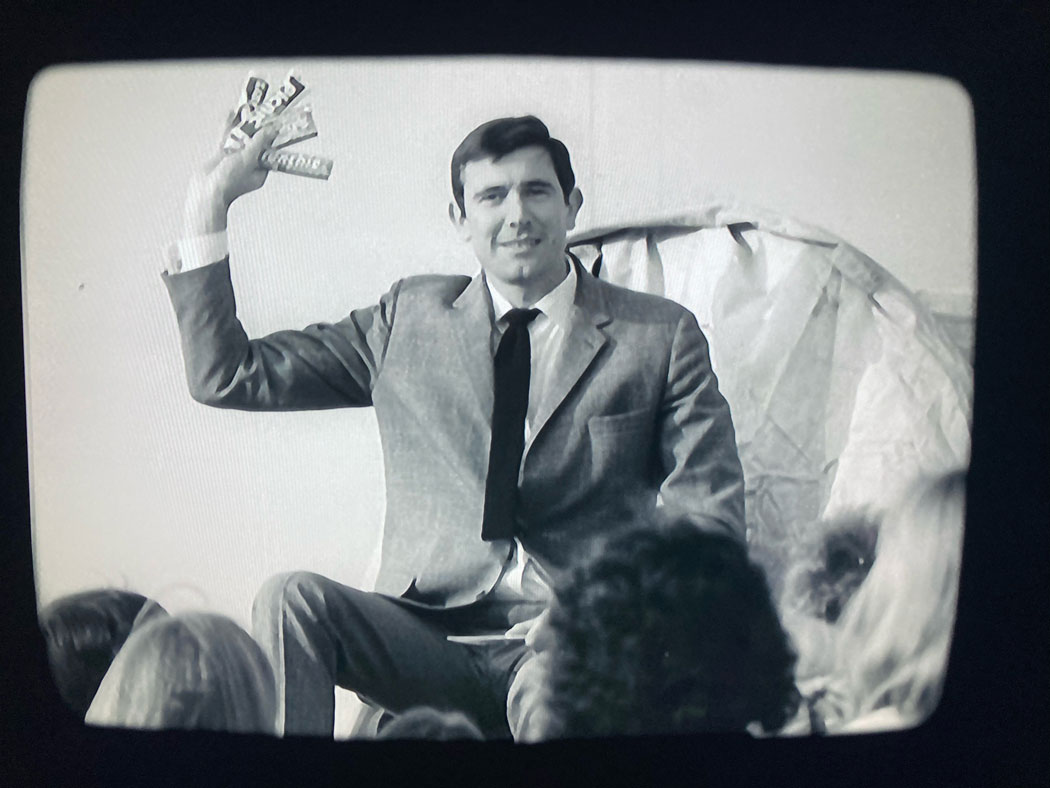 It’s a project I’m in love with. I’m pretty proud of Becoming Bond as a Costume Designer. I was there from the beginning, during all the interviews with George, were done prior to Josh even finished the script. Those interviews gave him ideas. And he picked the stories he wanted to tell from those interview.

There were so many other crazy stories we heard from George during those interviews. He had to see which ones would fit in the movie. it was really great we were cracking up. the stories were one better than the other. 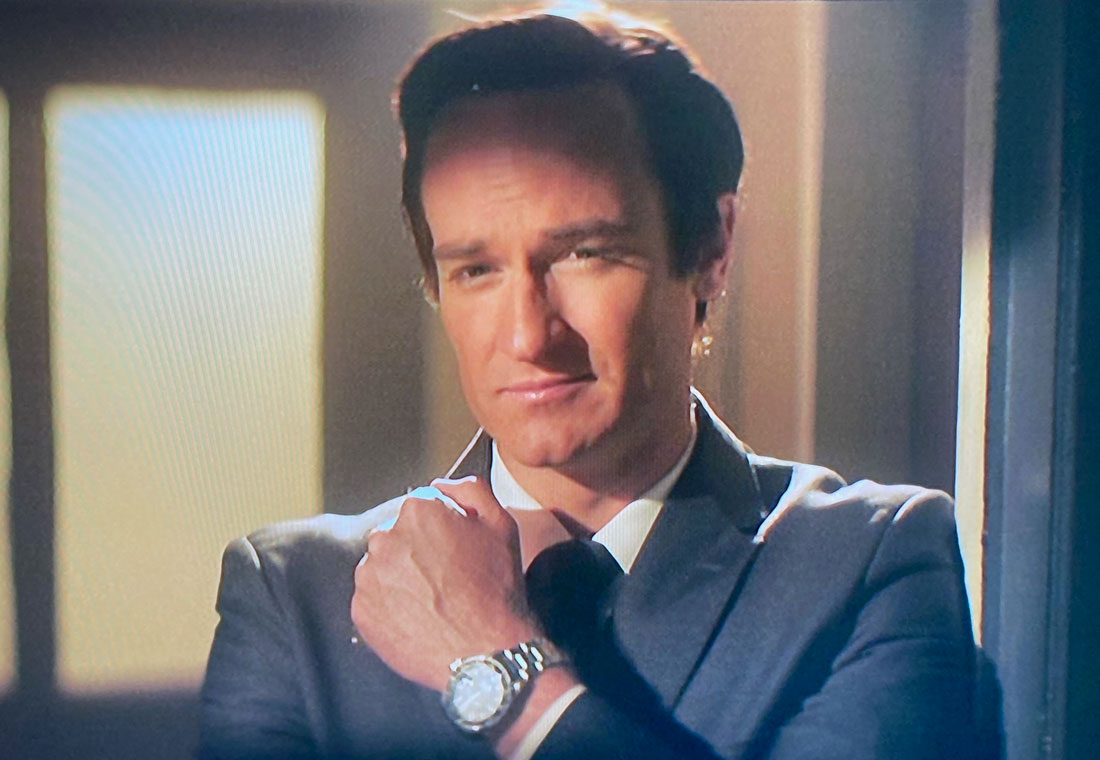 With regards of wardrobe it was a lot about paying attention to George Lazenby he came form a very poor family in Australia. Becoming a car salesman, becoming a model, there were so many transitions wardrobe wise Josh Lawson was very open to play with it.

Between all the references we got in the archives from Lazenby and pulling from the internet and then running it by Josh. The movie had about 100 and some days in the script, and josh alone had about 60 to 65 changes., thats a lot. – Paula Tabalipa, Costume Designer for Becoming Bond. 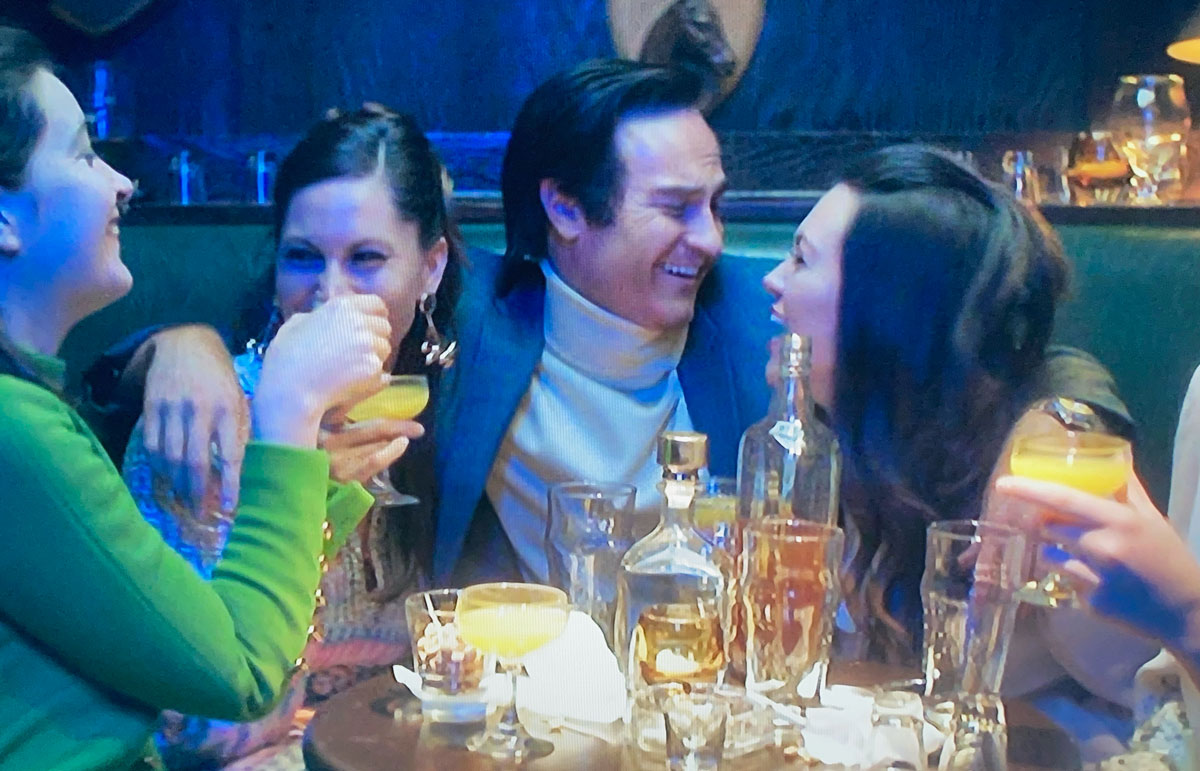 Learn more about the style of George Lazenby’s Bond in the book From Tailors With Love: An Evolution of Menswear Through the Bond Films, available on Amazon.

The full interview with Paula Tabalipa is available to listen in the player below or on iTunes, Stitcher or Spotify. Don’t forget to leave a review on your smart phone there. You can check out Paula’s portfolio on her website here. Thanks to Erin at Artistry for facilitating the interview. For more information on George Lazenby be sure to check out his official website.

Becoming Bond is available to buy on Amazon. 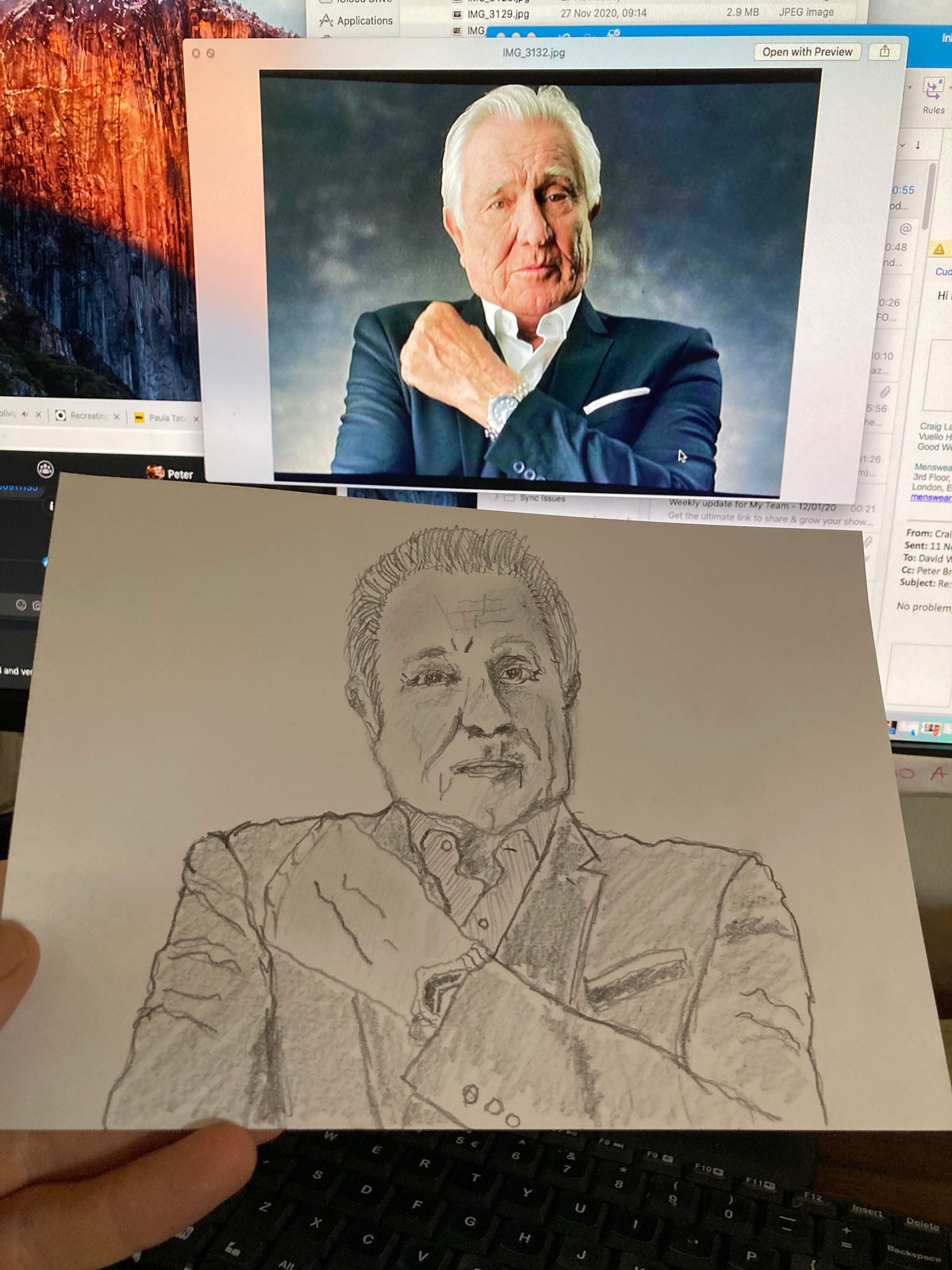 I have uploaded a pencil sketch I did of George Lazenby to our RedBubble page. It’s a fun way to support the show. You can buy the ‘art’ as coasters, a mug or just a postcard which will be neat to send on to friends.

Also available some From Tailors With Love merchandise. Thanks to the one person that bought a mug this week. 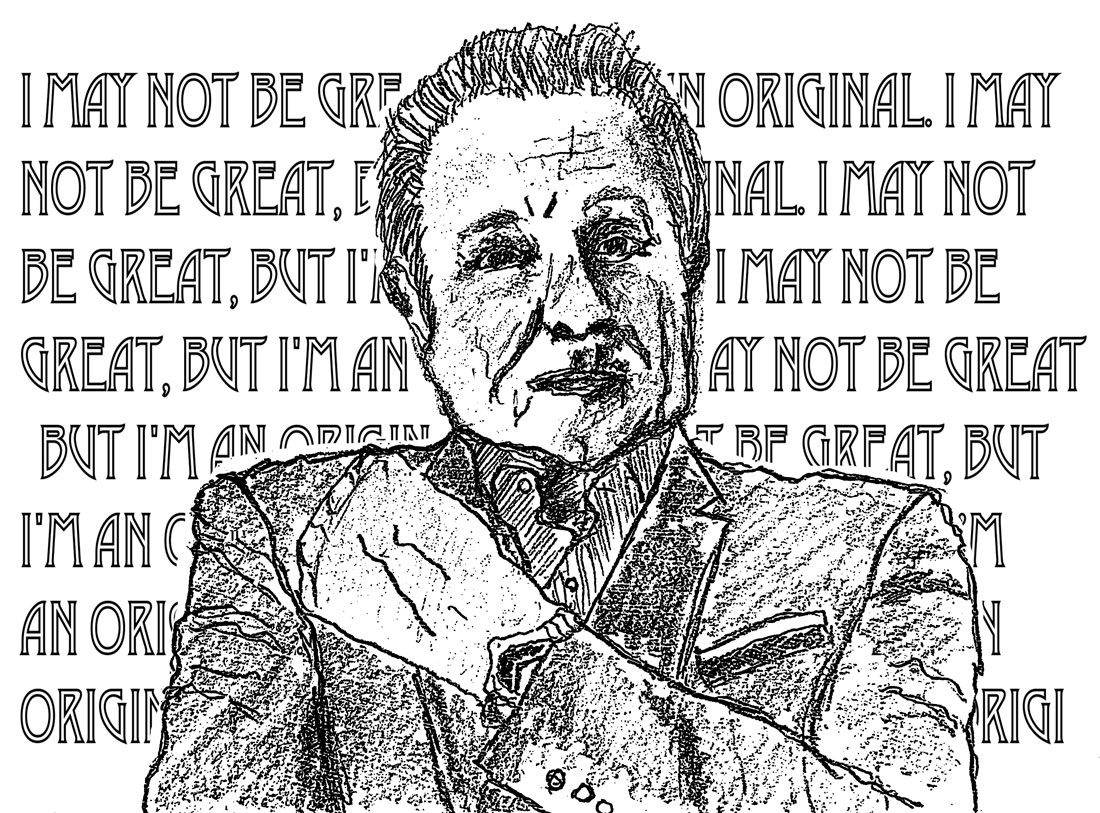 I’m Tweeting about this film

‘On her Majesty’s Secret Service, kind of a long title’. pic.twitter.com/O0QjabpKhX