A Boxing day special. We talk to David Zaritsky from The Bond Experience about his visit to Tom Ford. David got the No Time to Die Tom Ford suit and he talks about the entire process on the podcast. 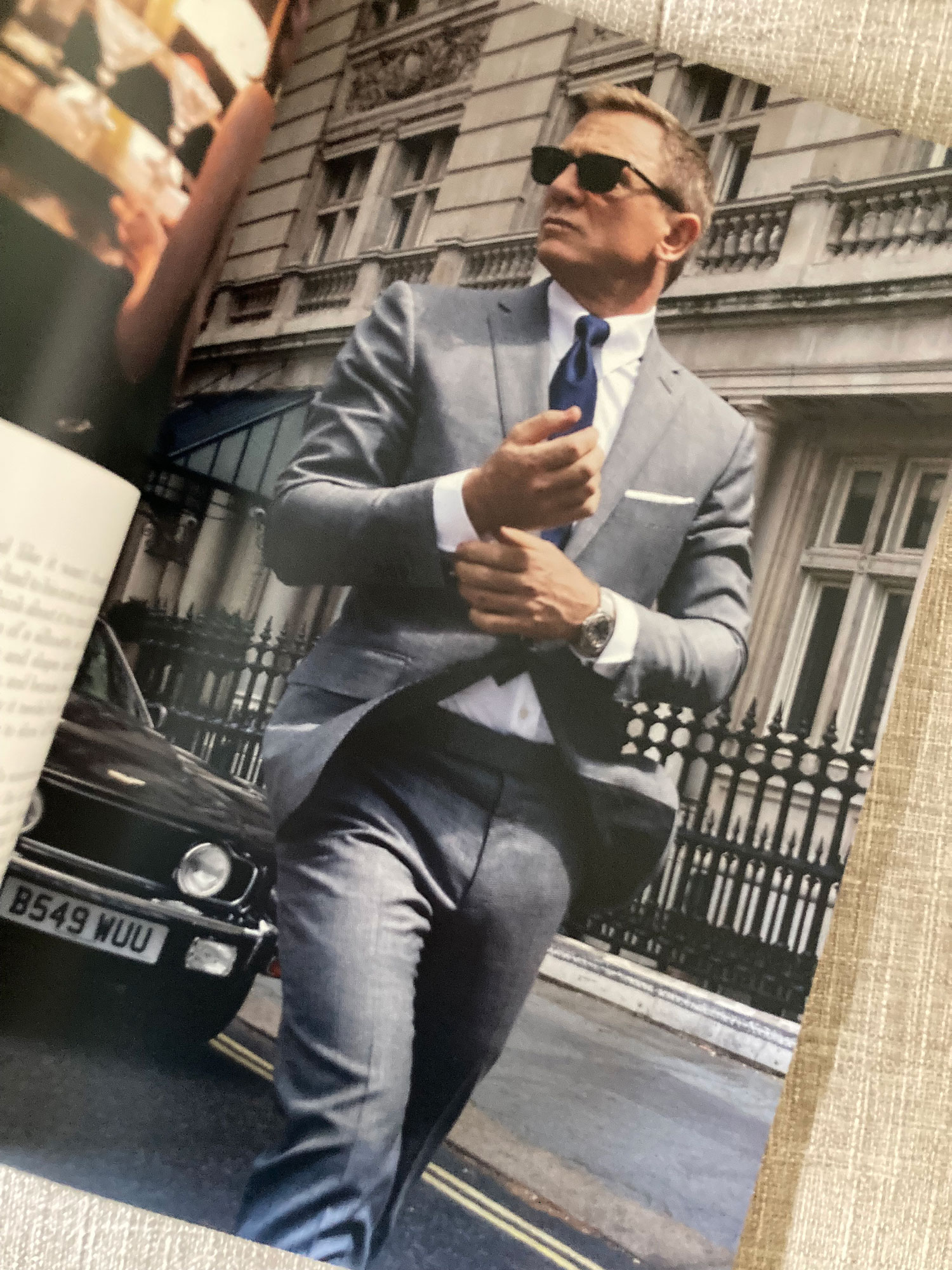 When I was in London and was able to be on location for No Time to Die and got to say good morning to Daniel Craig in total happenstance. The whole connection it was wild. I saw him in this incredible Tom Ford suit. And the stunt guys in these incredible suits. An Absolute Bondish look.

When you see Bond in a suit or tuxedo. I thought if I’m getting anything Sartorial in this film I have to get this piece. So even less than a week I got hold of Jordan who is the Managing Director of the Tom Ford store in New York city, and also Luigi in Milan who over sees the made to measure stuff. These gentlemen embrace the James Bond fans. They know their bread and butter is bigger than Bond but they’re forgiving of our passions.

So I said Jordan, I saw this suit. I need this suit. He said that the suit was going to be available in limited edition, and they were going to allow me to get the very first suit from the template they used for the movie and the same buttons and the fabric, they were going to do a suit that was literally screen accurate. – David Zaritsky. 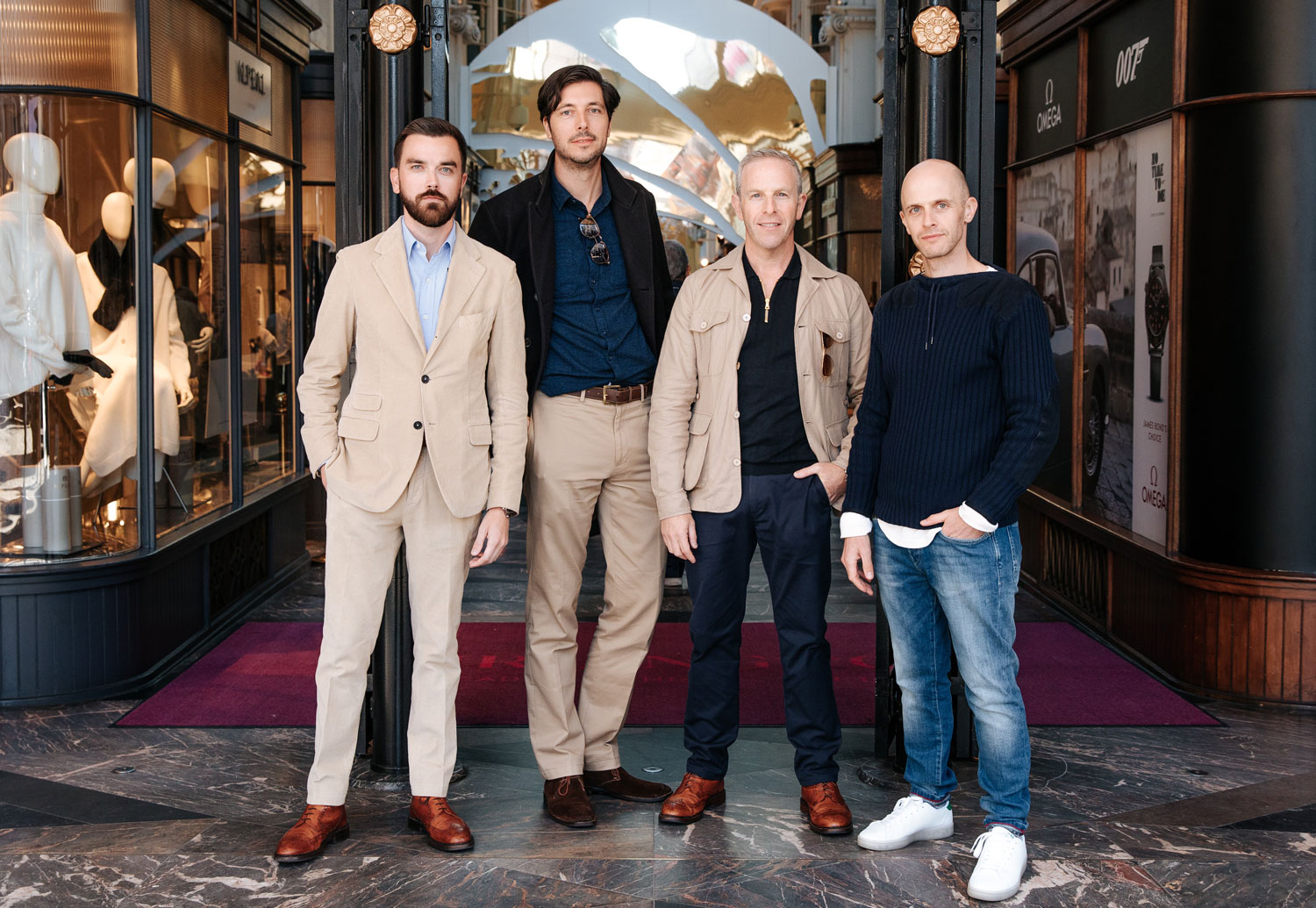 Here are some images from David visiting the Tom Ford New York branch. Never before has anyone gone behind the scenes like this in Tom Ford and been able to film this part of the process.

Listen to the entire episode, and truly get The Bond Experience on what it’s like to buy a suit from Tom Ford. Available to listen in the player below or on iTunes, Stitcher or Spotify.

You can find out more about the suit on Matt Spaiser’s blog, Bond Suits, here.

The book From Tailors With Love: An Evolution of Menswear Through the Bond Films is available to buy on Amazon. It’s written by myself and Matt Spaiser and includes the costumes of No Time To Die. The book is now available in colour as an EBOOK, in addition to the B&W hardcover and softcover versions.