In this episode Matt Spaiser and I look at the suits and outfits from A View to a Kill. We also speak to Mark O’Connell, author of Catching Bullets about his love affair for the last, much maligned, film in Roger Moores’ tenure.

This is a retaliation to the unprovoked attack by the Americans, David Zaritsky from The Bond Experience, and Joe Darlington from Being James Bond. You can check out the review below.

David Zaritsky has already threatened us with a fly-based soup. This social media rant clearly shows how unhinged David has become.

That said he does look immaculate in that Orlebar Brown piped Blouson Jacket. Now sold out. (Jokes aside, I had a dog of a day mid-week. Seeing this really got me out of the doldrums thank you David).

Also in the podcast I promised some photos from the Pinewood event. So here are two from the Garden tour. I will upload a couple more in a separate blog post. I’ve also posted two photos to my Instagram page of me meeting John Glen and Peter Lamont. 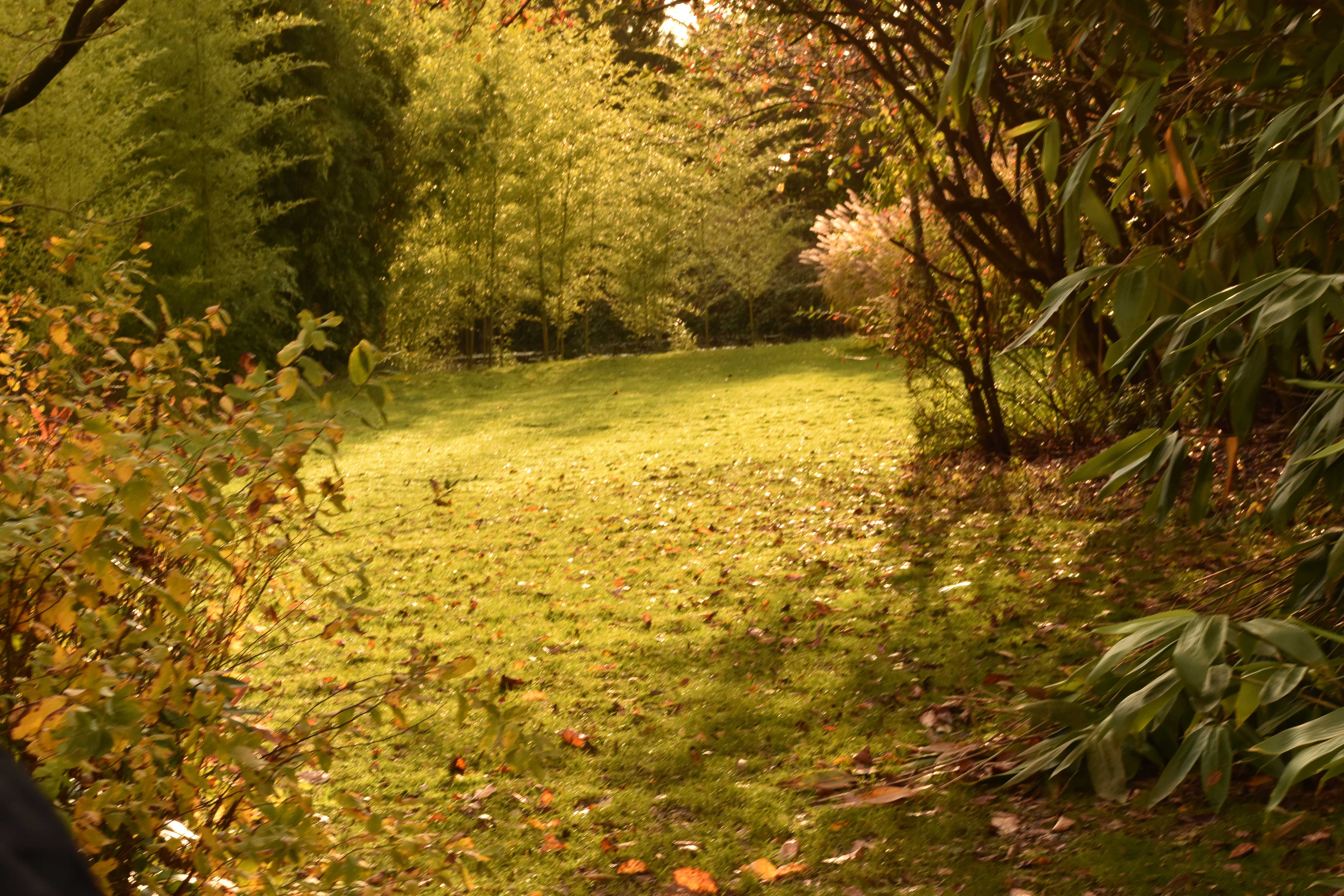 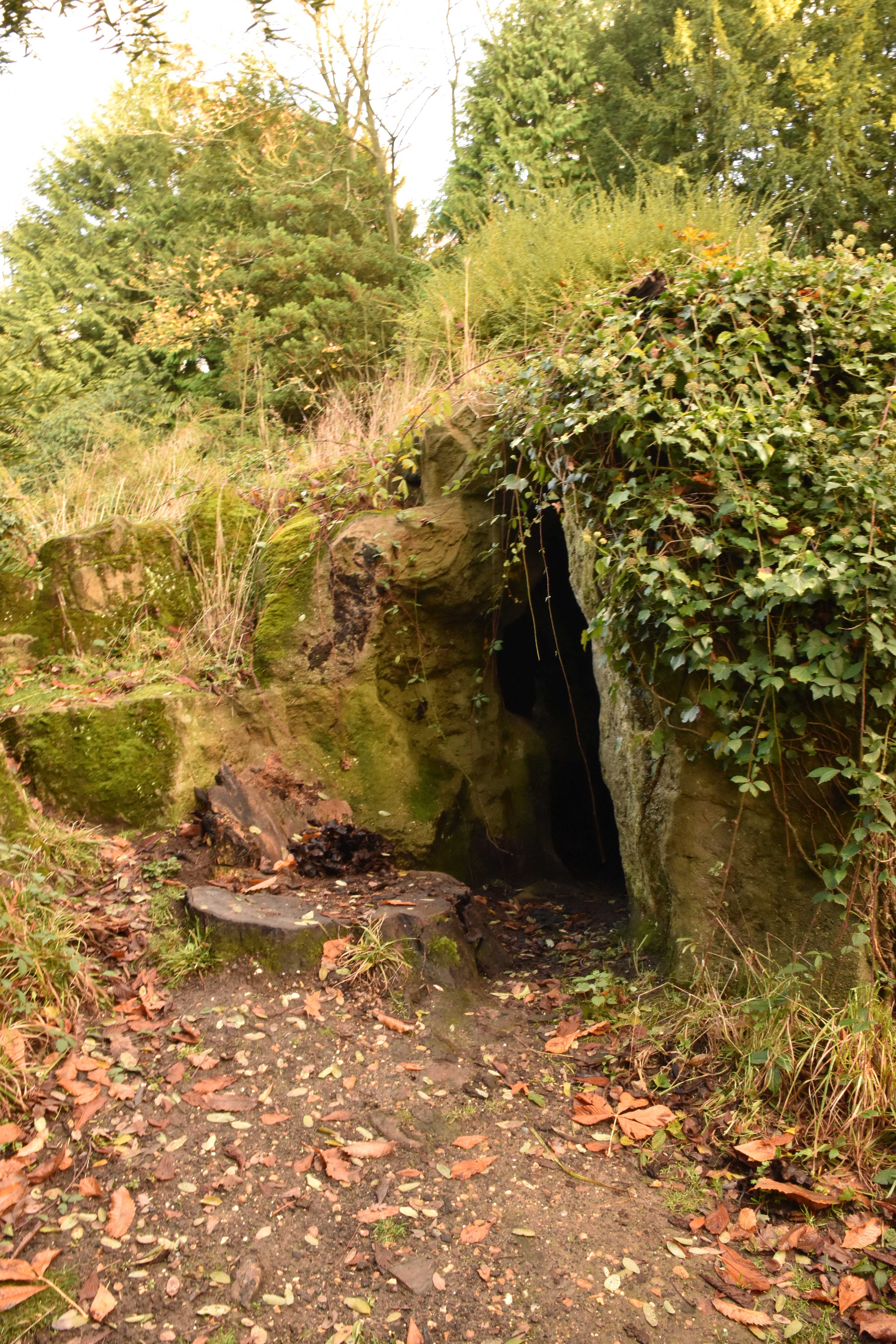 You can download the podcast at any of the following links.

Or in the player below.

In an upcoming episode

Matt and I talk about his trip to Château de Chantilly and Chateau de Vaux-le-Vicomte. I also talk about the secrets that John Glen and Peter Lamont told me at the signings.

You can read about my trip to Château de Chantilly in a new repurposed blog here.

Upcoming for the Vlog

You must check out the next episode of the Vlog called Our Man in Matera. It will be out next Wednesday and it’s an absolute stonker. I interview special agent Daniel Boyle who has recently bought a house in Puglia which is roughly an hours drive from Matera.

We get to hear some non-spoiler intel from all the locations Daniel visited and what the staff in the hotels and restaurants had to say about the production. Please subscribe to our YouTube for more content. 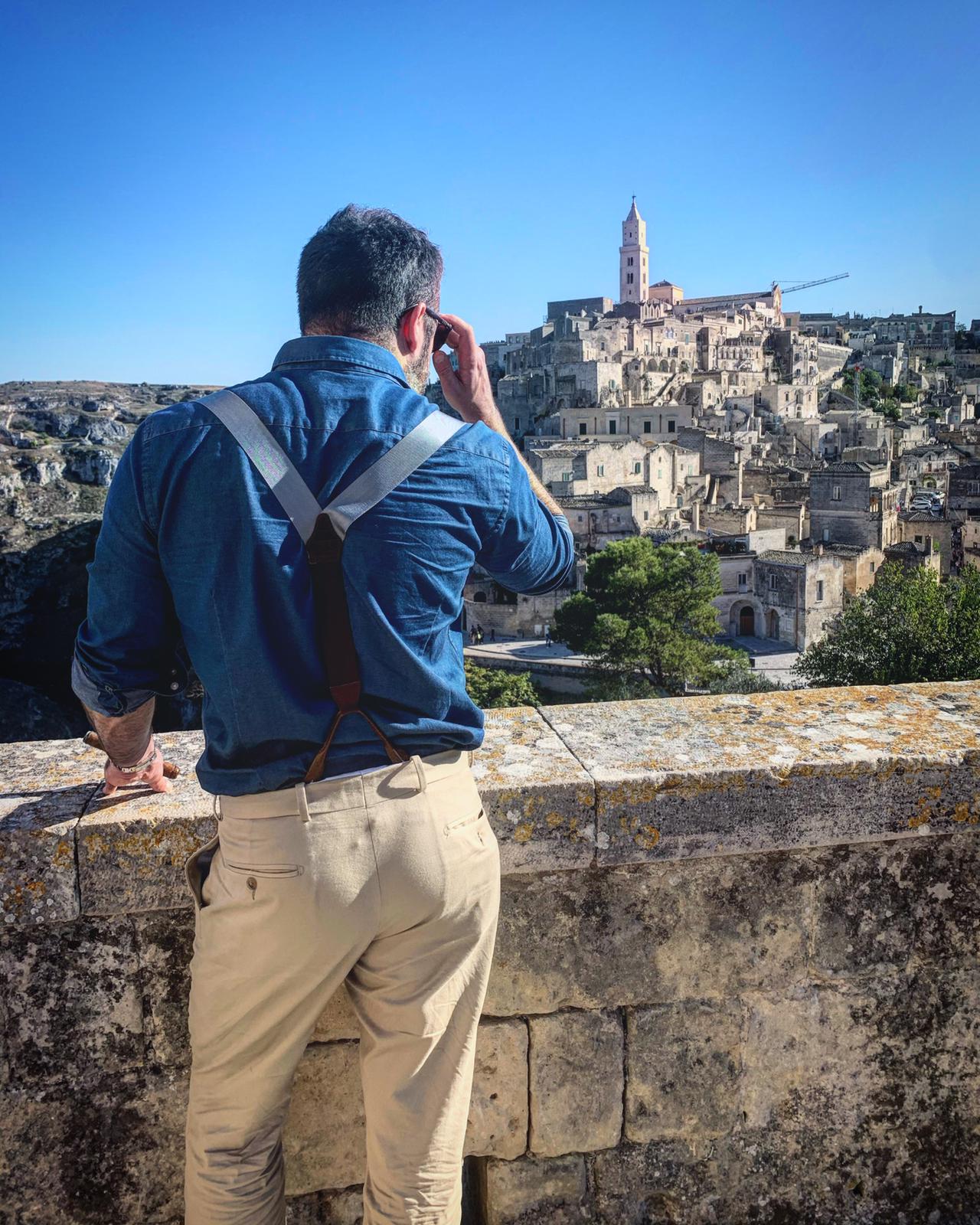 I will be going to Goldeneye in ten days. If anyone has any travel tips for Jamaica I would love to know as I’m putting together an itinerary now. (Seriously, any help. Restaurant recommendations, car hire, deep sea fishing or Bond locations. Anything you got). Either in the comments section or through the contact page.